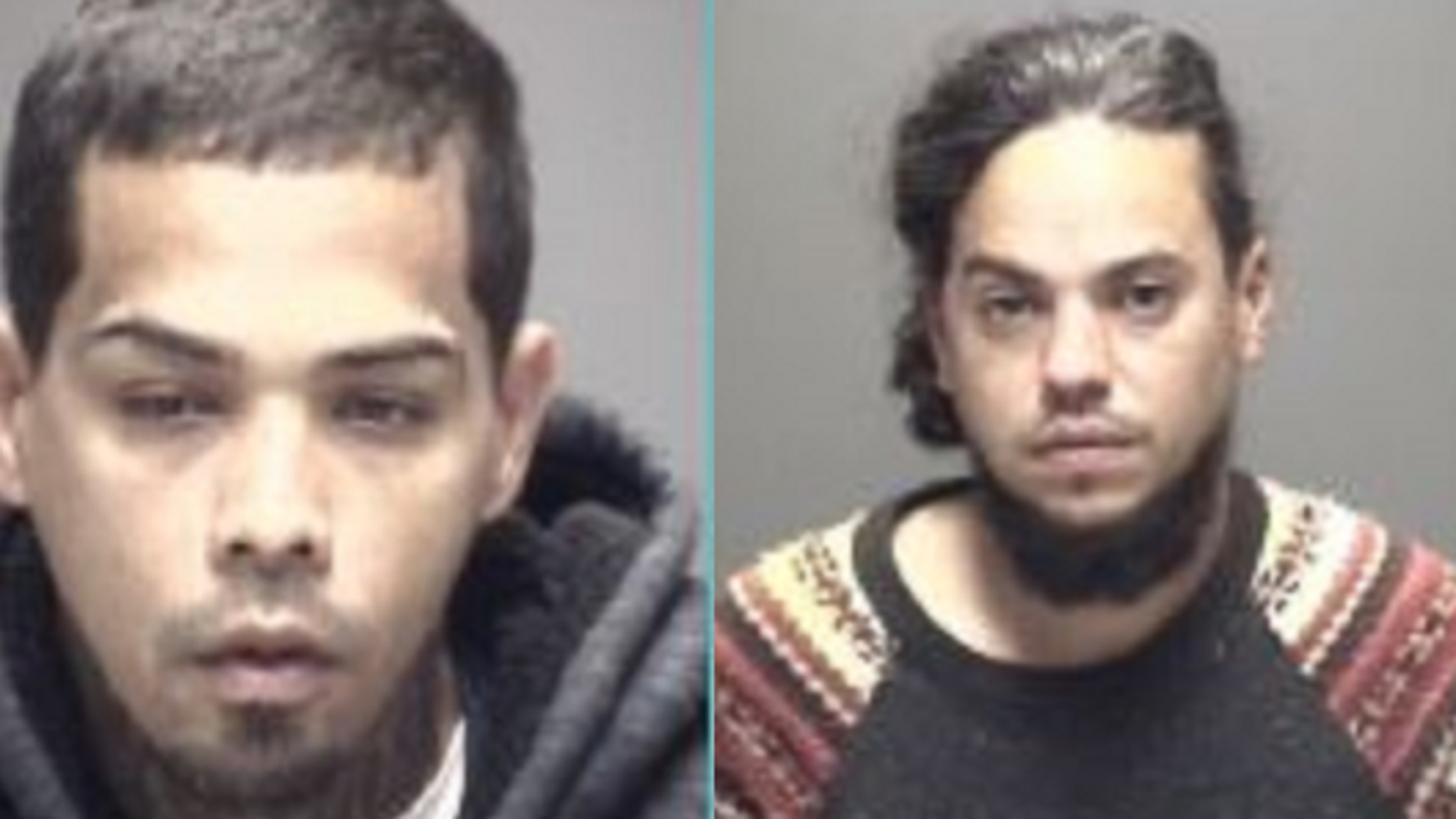 A Houston-area grandmother and her husband beat down a pair of alleged robbers wearing clown masks and armed with a machete by using a kids scooter, reports said.

Aretha Cardinal and her husband, Joseph Nelson, were sitting in a parked truck outside their Texas City home in the early hours of Feb. 1. They were approached by two men dressed in clown masks who demanded cash.

"I'm sitting here talking to my wife and the next thing I know, when I look up, I see somebody running towards me with this white clown mask on and a machete," Nelson told Houston’s KTRK-TV. “He reached his hand through the window, put it on my throat like this and I'm like, 'Dude, you serious, you trying to rob me with a machete?'"

Instead of forking over the money, the couple defended themselves. Nelson took control of the machete and his wife chased the suspects with her granddaughter's scooter and used it to hit one of the men, the report said.

"Me and my husband held them down, you know, commence to beating them until the laws came," Cardinal told FOX 26 in Houston. "It was really scary, but it was like– it was either us or them– you know, and not us. You not gonna steal no money. We ain’t got no money.”

The couple’s adult daughter called the police and they arrested Luis Jimenez, 32, and Jose Lugo, 35, at the scene. Both men are charged with aggravated robbery and are being held in Galveston County jail on $100,000 bond each.