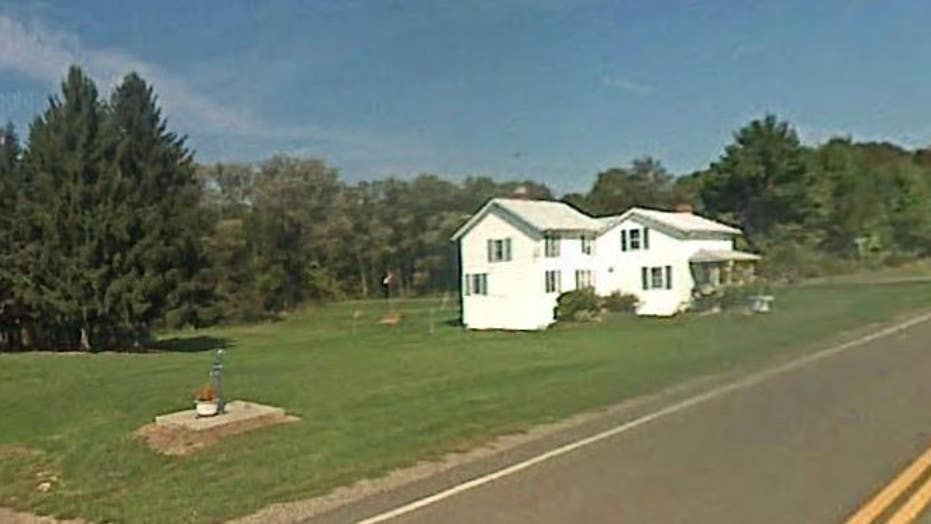 Seven members of a family in Yates County, New York, including infant children, were critically injured in a collision between a car and a horse and buggy Sunday, according to the county sheriff’s office.

Yates County Sheriff Ron Spike confirmed that the collision had taken place in the small town of Jerusalem. He described the collision as a “mass casualty incident with several critical injuries.”

Spike later told reporters that children as young as seven months were among the injured. He said that four emergency helicopters were on the scene to airlift the victims.

The family’s horse had to be euthanized, Rochester’s WHEC reported.

The driver of the car involved in the collision has not been arrested, Spike said.

The incident remains under investigation.