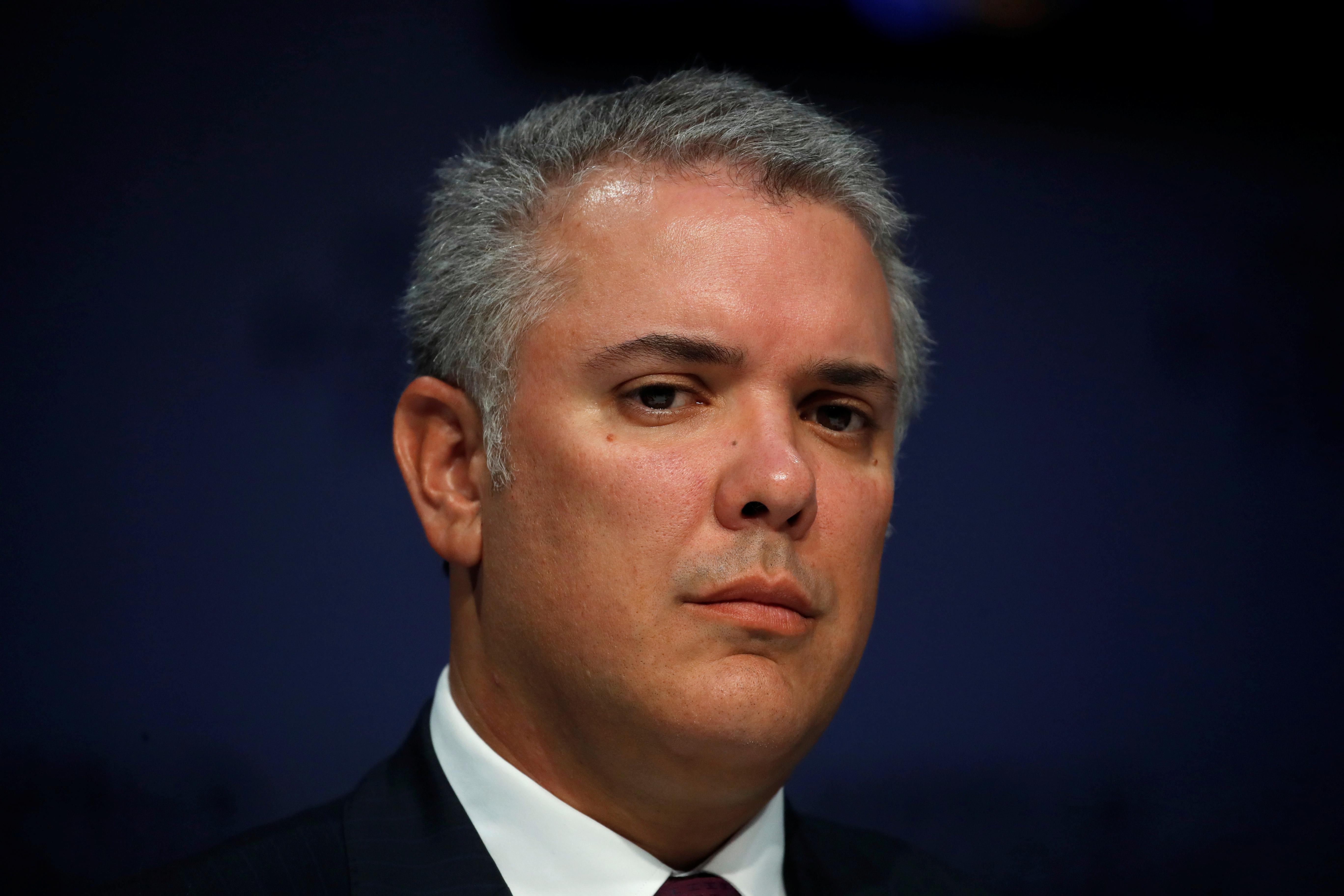 BOGOTA (Reuters) – Venezuela’s dictatorship only has a short time left, Colombian President Ivan Duque said on Friday, calling for more diplomatic pressure on that nation’s leader, Nicolas Maduro, to facilitate the return of democracy to the oil-producing nation.

Colombia, which is part of the 14-country regional Lima Group, has already recognized Venezuelan opposition leader Juan Guaido as interim president of Venezuela.

“Today it’s worthy to applaud what the world is seeing and that is that the dictatorship of Venezuela has very few hours left, because there’s a new institutional regime that’s being created thanks to the work that Colombia and other countries have done,” said Duque.

Although Guaido has the support of the United States and governments of the European Union, Maduro continues to hold onto power with the backing of Venezuela’s military leadership, Russia and China.

“I hope that in the coming days the diplomatic siege will continue,” said Duque, insisting on free elections in Venezuela as part of a transition process.

Last May, Maduro cruised to re-election over a lesser-known opposition candidate amid low turnout and government allegations of vote buying. The opposition, the United States and the Lima Group said they did not recognize the results.