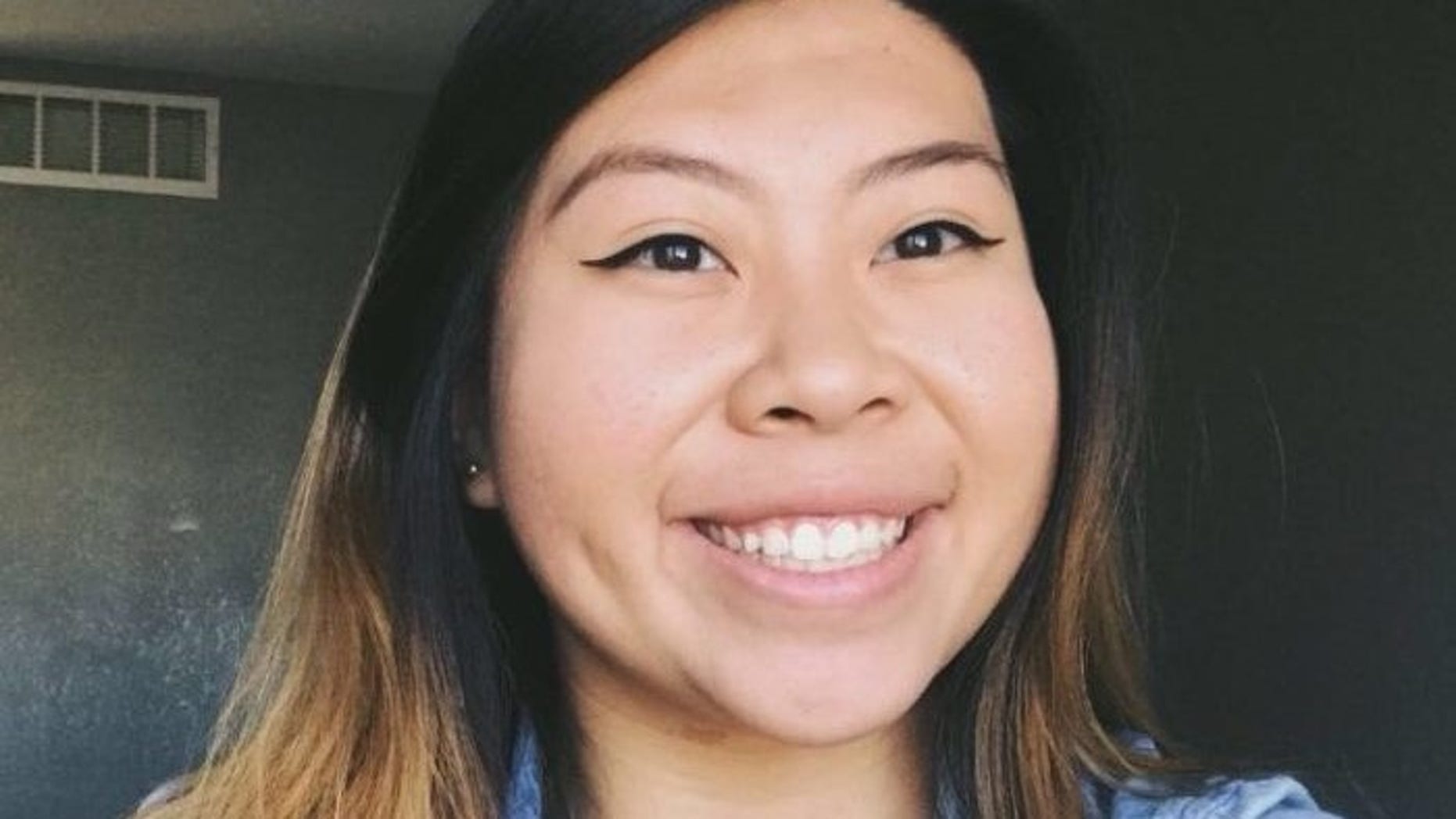 A 17-year-old Colorado girl who was found dead inside her home in 2017 was “purposefully set on fire and burned alive,” police said as they hunt for three suspects in hopes of solving the murder more than a year after the teen’s death.

Park County Sheriff’s Office announced Monday new findings in the investigation into Maggie Long’s death and released new sketches of the men who they believe were involved in the house fire, KDVR reported. Long was reported missing in December 2017 after she didn’t show up for a concert at Platte Canyon High School. 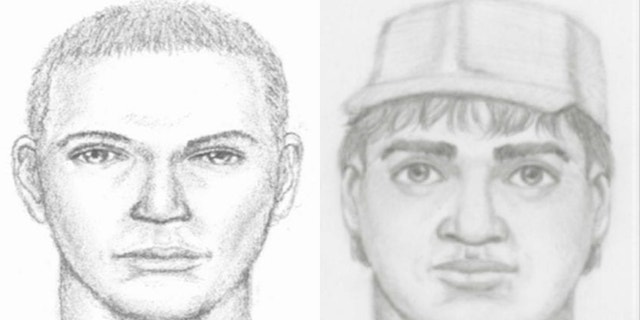 "We believe this was a targeted crime and that there are at least three suspects still at large," Park County Sheriff Tom McGraw said at a news conference. “Maggie was purposefully set on fire and burned alive."

Police later found Long’s body inside her home that was set on fire. The scene where her body was discovered was “badly damaged” by the flames and authorities ruled her death a homicide three days later. There were no leads on possible suspects until now.

McGraw said Long’s attackers spent a “significant amount of time inside the home” and set the residence ablaze to destroy evidence. He added that one of the attackers may have been injured the night of the murder and it’s unclear if she knew her killers, though “it’s a possibility.”

“Investigative efforts at the scene revealed a physical altercation took place between Maggie and her assailants before the fire started,” authorities wrote on a website created for Long’s murder investigation.

Police released two sketches of the suspects, but noted that the men may have changed their physical appearances, sold their vehicles used in the time of the crime and moved.

Authorities are offering a $50,000 reward for information leading to the suspects.

"Somebody knows what happened," McGraw said. "Every tip will be addressed."

Any with information is urged to submit a tip at MaggieLongTaskForce.com or call the Park County Sheriff’s Office tip line at 303-239-4243.