This was the week that Jeremy Corbyn came out of the closet to stand revealed as a proud Brexiteer. There’s so much he’s got to give! He’s completely positive! 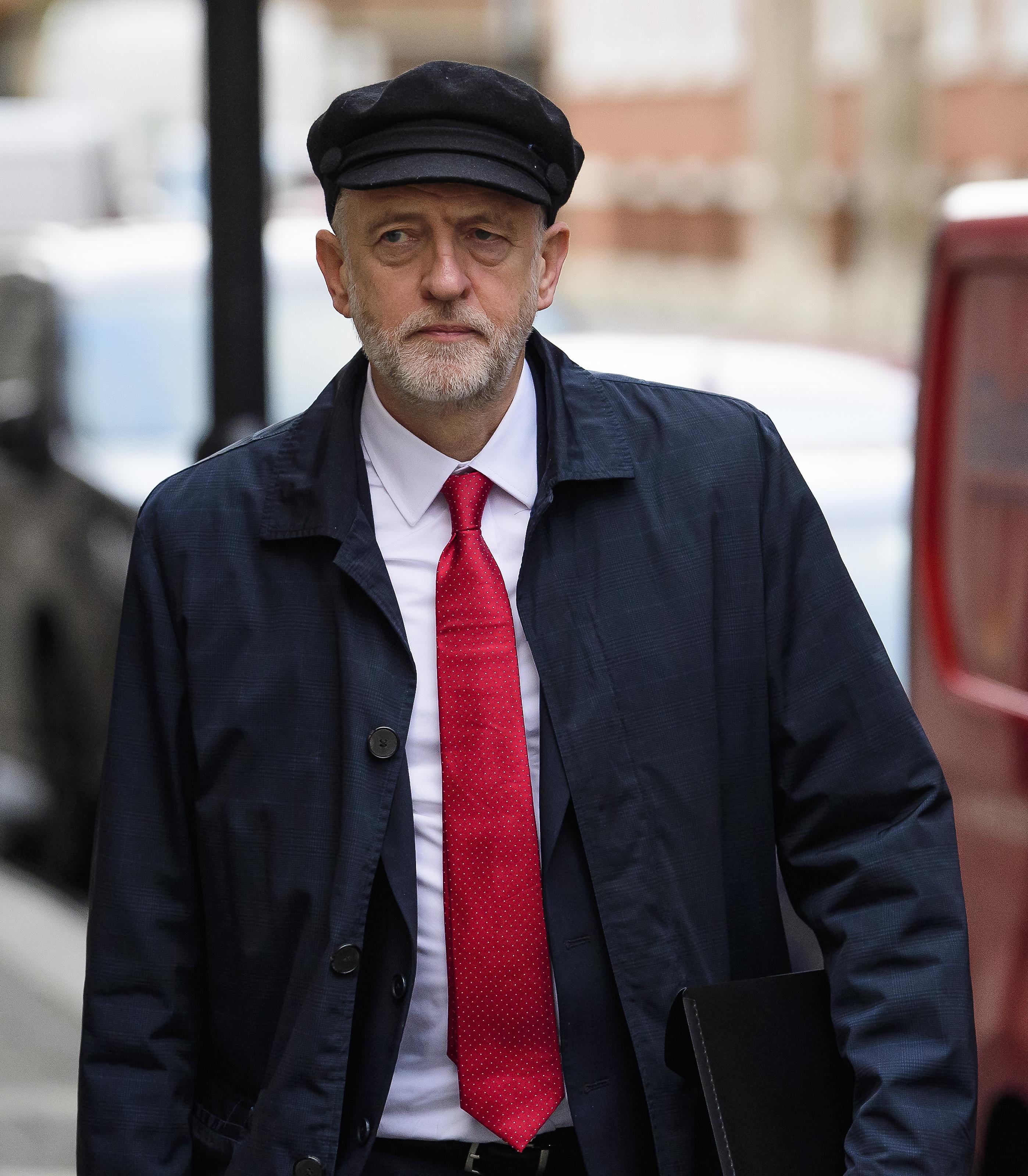 In footage from 2009, the then anonymous backbench MP from the People’s Republic of Islington ­lambasts “the European empire” and mocks Brussels for wanting referendums re-run until they produce the “correct” result.

I bet all the middle-class kiddies who worshipped at your sandals-and-socks combo at Glastonbury never saw this coming.

The footage of Corbyn dissing Brussels to an Irish audience is so incendiary it makes Liam Neeson look as though he chooses his words carefully.

Comrade Corbyn really, really could not be clearer about his true feelings.

“We are creating here one massive great Frankenstein which will damage all of us in the long run,” he says of the EU.

“If you succeed in getting a No vote here (Ireland was the only EU nation to put the ever-greater-union Lisbon Treaty to a referendum — and were then ordered to vote again) that will be such a boost to people like us, all over Europe, who do not want to live in a European empire of the 21st century.”

After being forced out of the Brexit closet, JC can no longer cynically have it both ways — playing a Remainer to the middle class and a Leaver to the working class. That hypocritical ploy to squeeze into 10 Downing Street will no longer fly.

It is a dead ploy. That ploy is extinct. It is no more.

On the great issue of our time, the old boy just got shoved right off the fence. And fell on his face.

Donald Tusk, Brussels’ head bully boy, digressed from condemning 17.4million Brits to hell for voting Leave to sneer that there is a “leadership void” in the Remain camp. He means YOU, Jeremy.

Tusk has seen right through two-faced Corbyn, even if all the little Marxist morons who chant his name are only just waking up to the cruel truth. Corbyn deserves to be despised by both sides of the debate.

He placed the prospect of power above his principles. And we still don’t really know how he voted in the Referendum — although we can make an educated guess.

The irony is that Jeremy Corbyn could have been a true hero to the working-class men and women who have voted Labour for a lifetime and then voted in their millions to leave the EU.

Corbyn could have spoken for those men and women and stood up for them when the sneering elite dismissed them as thick, racist bigots too stupid to have a valid opinion.

It was Tony Benn, Corbyn’s great hero, and the most eloquent opponent of the European Union in our nation’s history, who famously said he felt like “a slave to Rome” when he went to Brussels.

Tony Benn would have had the courage to advocate Brexit and ­Corbyn must know it.

Jeremy will be a tiny footnote in our nation’s history but what a crying shame that, in our country’s time of need, the Labour Party could not produce a leader who would represent the millions of working-class men and women who have learned to despise the EU.

Corbyn tried to play it smart — and still does — by endlessly parroting that “everything is on the table” and never truly engaging with the debate that has come close to tearing this country apart.

And now he has been caught out because Corbyn, always more Mickey Mouse than Machiavelli, was never clever enough to play this duplicitous game.

The EU is revealing its true nature — a bullying empire that has no interest in being a partner, friend or ally of the British if we eventually manage to leave.

The EU wants to see us on our knees.

The EU wants to see us suffer for refusing to be their obedient colony.

The EU wants us to pay such a high price for leaving that the remaining countries will be too timid to dream of life beyond this democracy-despising empire.

What a tragedy for Labour that their leader never had the guts to join this nation’s fight for independence. 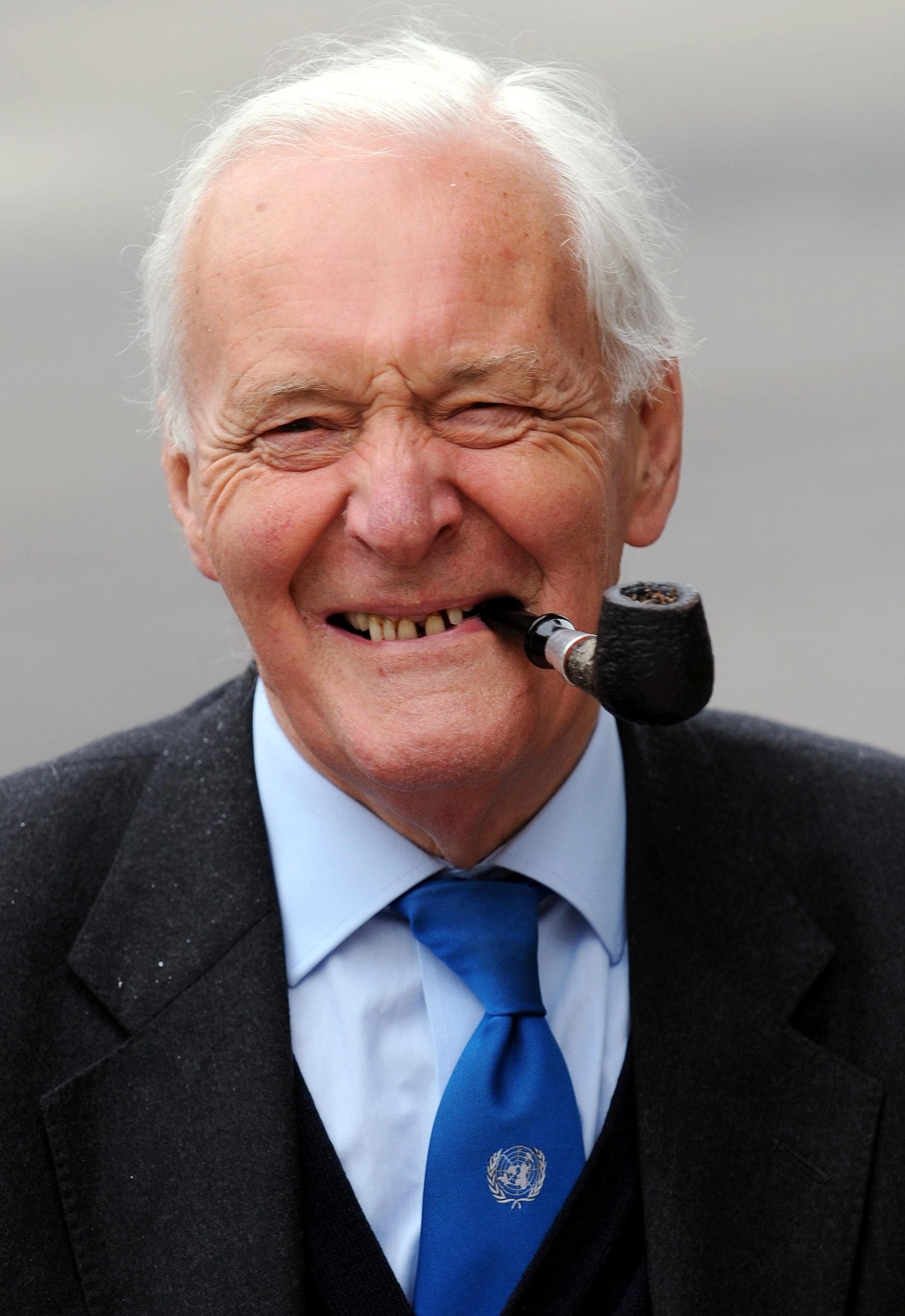 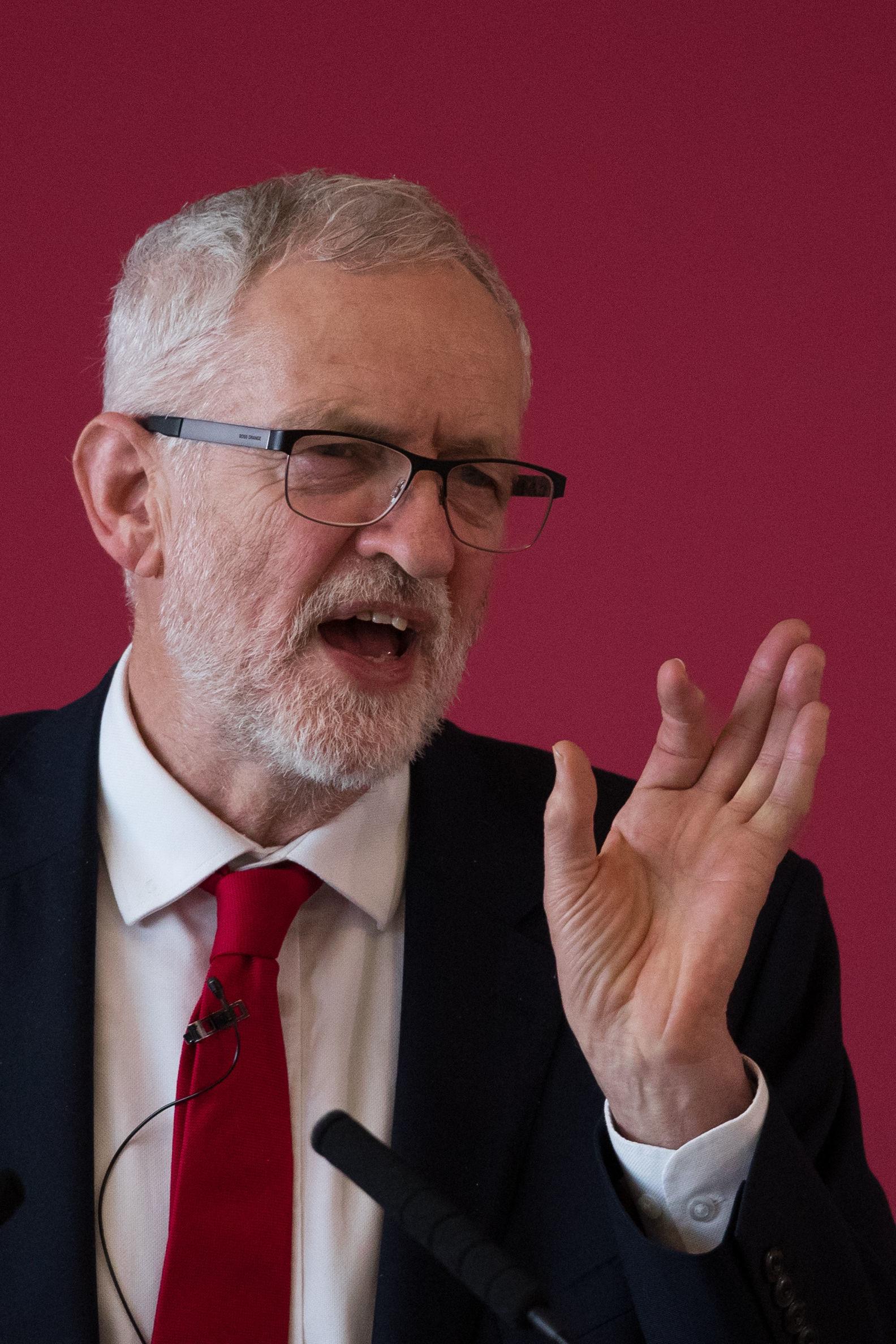 Most of Elle’s tips are eminently doable for any of us – eat your evening meal early (Elle suggests before 6pm), get fresh air every day, have some calming tea before bedtime and, if sleep doesn’t come, put your feet up for five minutes. 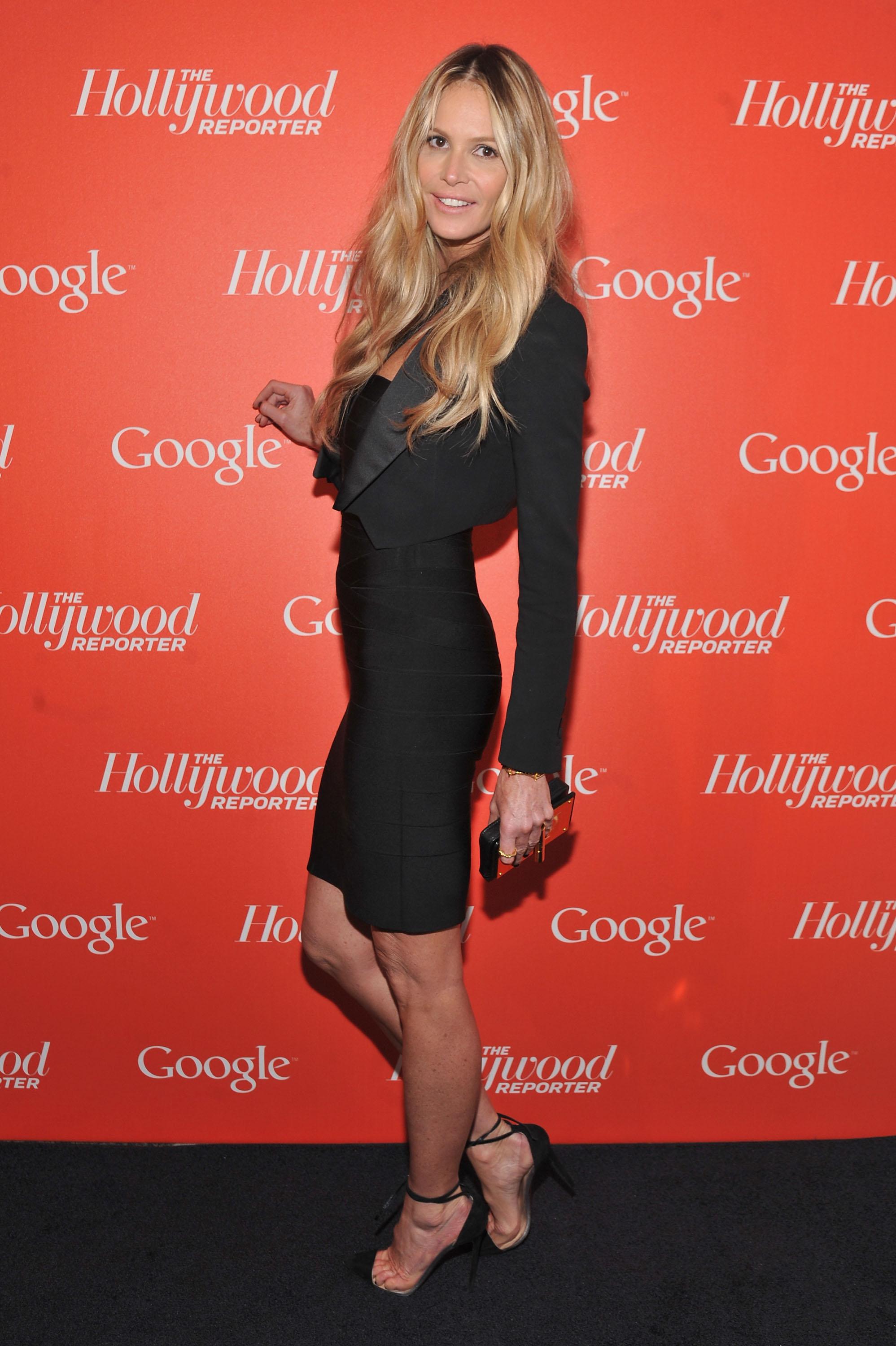 Only one of The Body’s tips is more difficult to arrange – Elle suggests regular relaxation in a sauna or steam room – but most of her guidelines for healthy radiance are simple common sense.

But she has missed the most important tip of all.

Don’t forget that one, Elle!

MPs drive me round the bend

THE Tories are very keen on “autonomous” vehicles – driverless cars with no steering wheels and “no human oversight” – and hope that they will be zipping about on our roads within two years.

Automotive minister Richard Harrington says: “We need to ensure we take the public with us as we move towards having self-driving cars on our roads by 2021.” 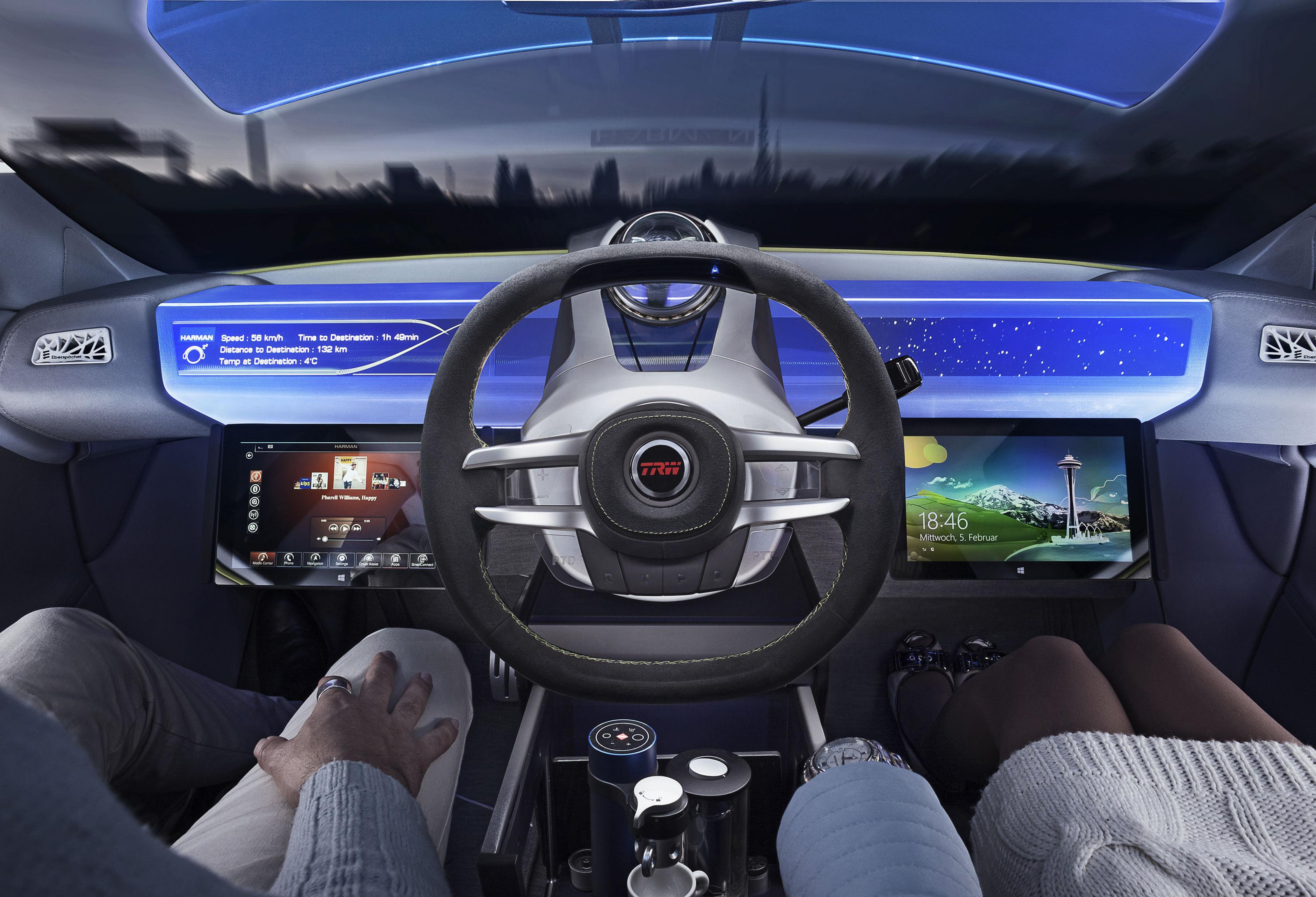 But I remember when a Labour government swore to us that diesel cars were the bright, shining future.

In 2001, Chancellor Gordon Brown introduced tax changes to petrol-fuelled cars that led to a massive increase in idiots like me buying diesel cars.

The thinking was that diesel would help the environment because diesel engines produce less carbon dioxide than petrol engines. 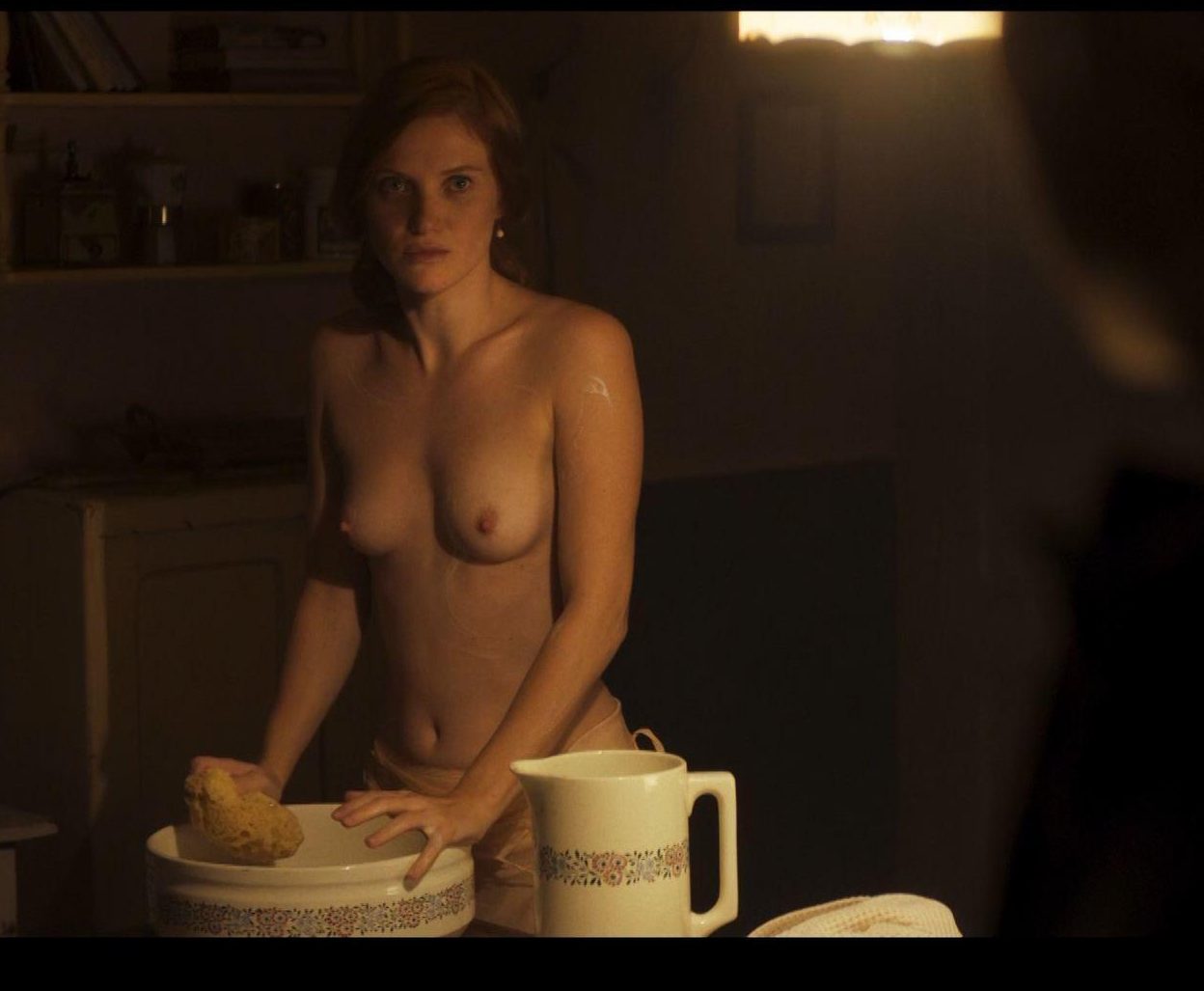 I now have an elderly diesel car sitting on the drive that everyone hates.

My excuse is that Gordon Brown told me I was saving the planet.

Nobody wants diesel today. That is why Japanese car- maker Nissan will not be building its X-Trail SUV in Sunderland. Brexit doesn’t come into it.

These days driving a diesel is considered to be slightly less healthy than smoking crack. And the Tory “dash to driverless” is as muddle-headed as the Labour “dash to diesel” when Gordon Brown was in his pomp.

WHEN Prince Charles met the Spice Girls in 1997, the Prince of Wales clearly towered above the then Geri Halliwell.

Reunited this week, they now appear to be the same height. 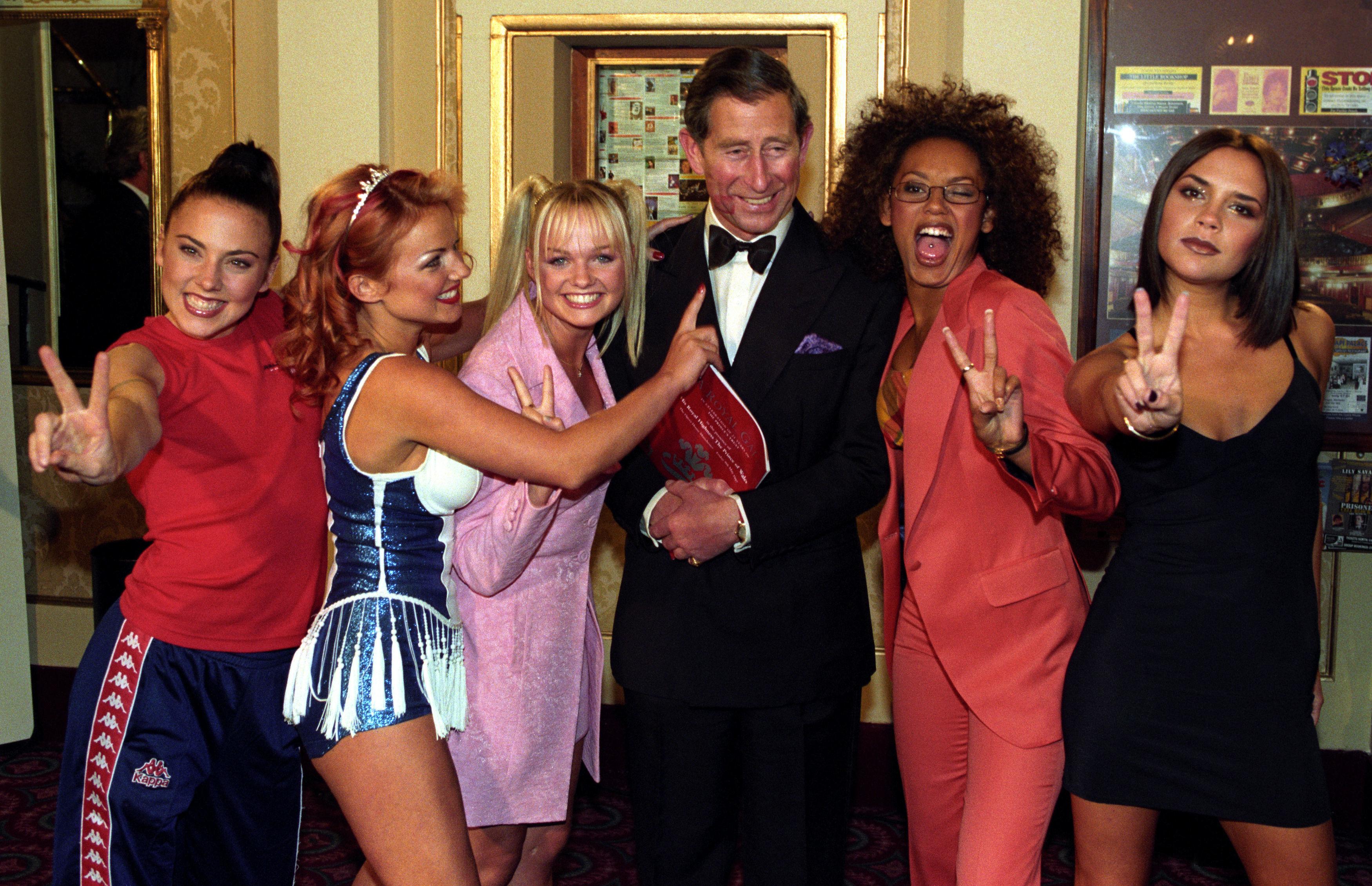 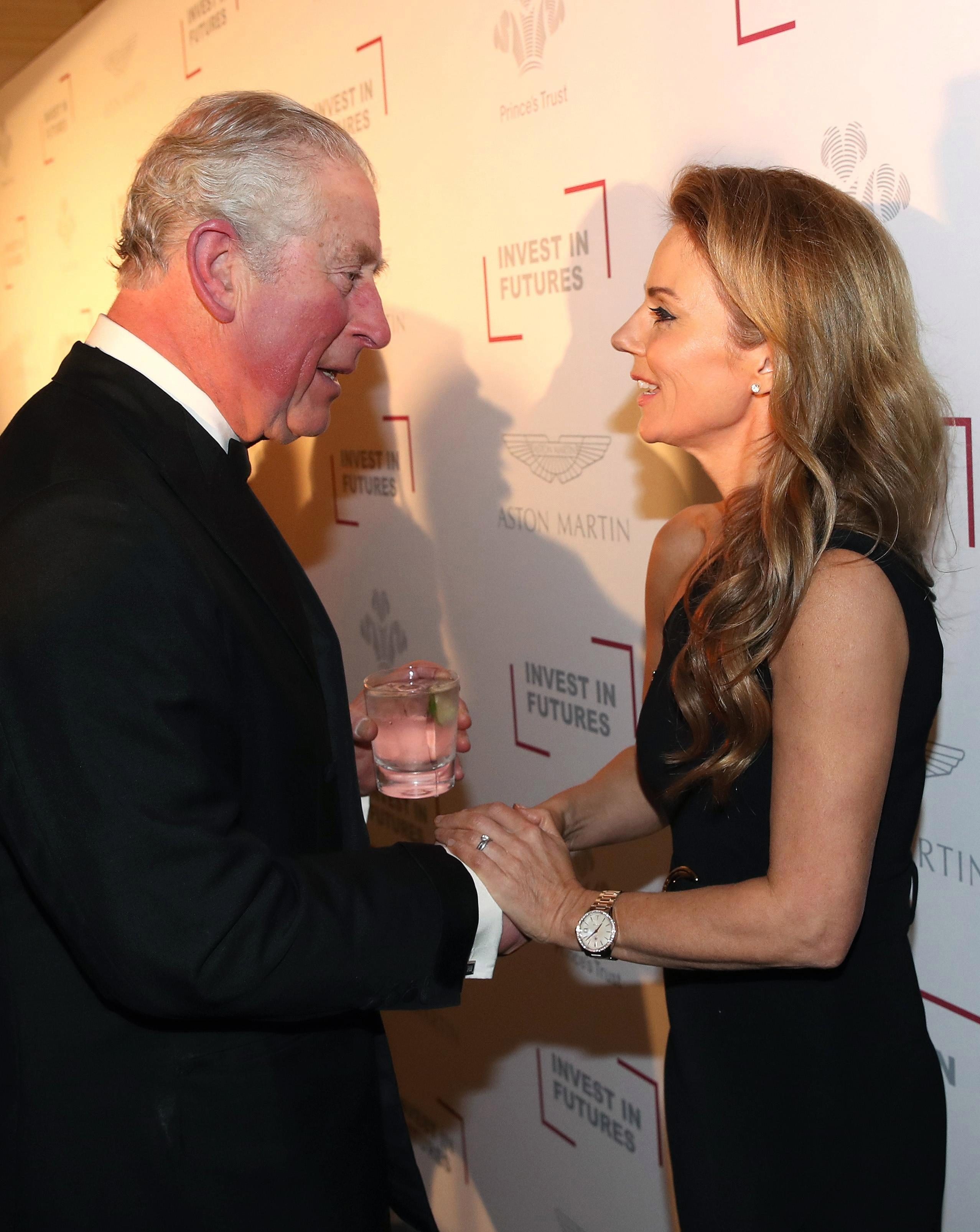 Has the former Ginger Spice grown over the last 22 years?

Or is our future king shrinking?