Containing this strain of the deadly fever is set to be an upward battle now that it has reached Butembo, a city of more than one million residents. 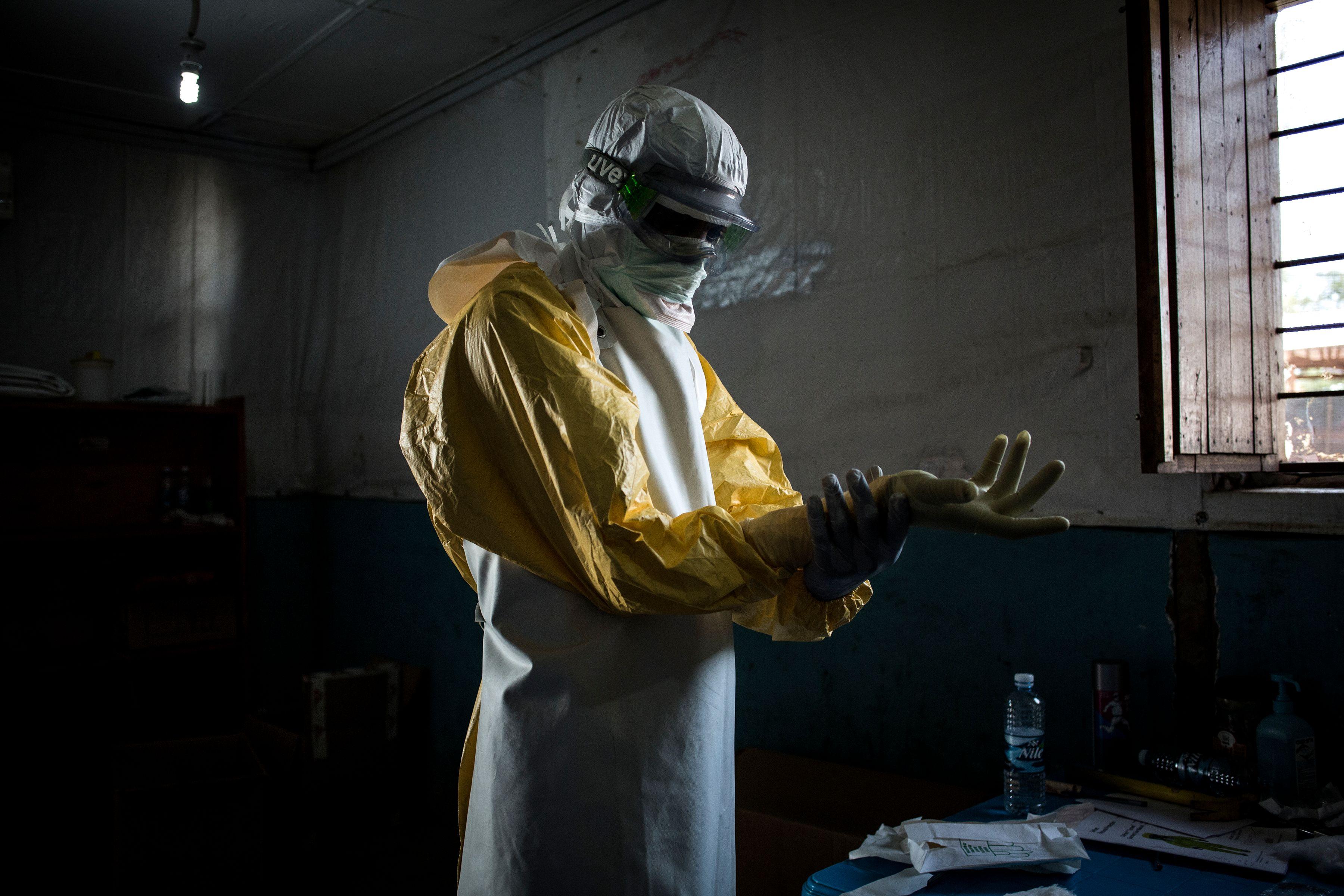 Health workers fear this will further complicate the fight against Ebola after the fever started spreading in the Democratic Republic of Congo in August this year.

Violence from rebel attacks elsewhere has also made tracking the virus almost impossible in some isolated villages.

WHO's emergencies director, Dr. Peter Salama, told the STAT media outlet this week: "We are extremely concerned about the size of the vaccine stockpile."

He added that the 300,000 doses currently available were "not sufficient". 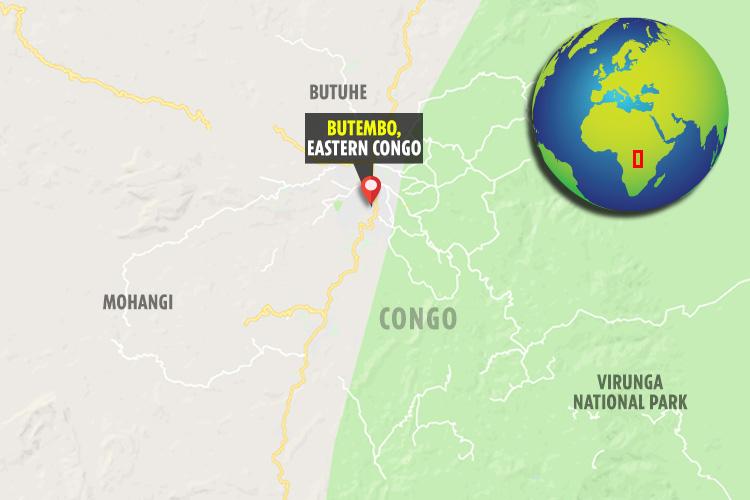 The Ebola virus, which is spread via bodily fluids of those infected, including the dead, was declared on August 1.

It is now second only to the devastating outbreak that killed more than 11,300 people between 2014 to 2016 after sweeping through Guinea, Sierra Leone and Liberia in western Africa.

There are currently 471 Ebola cases, of which 423 are confirmed, including 225 confirmed deaths, Congo health ministers said last night.

They said that without the vaccinations given to 41,000 people so far, the numbers could have risen to more than 10,000 Ebola cases. 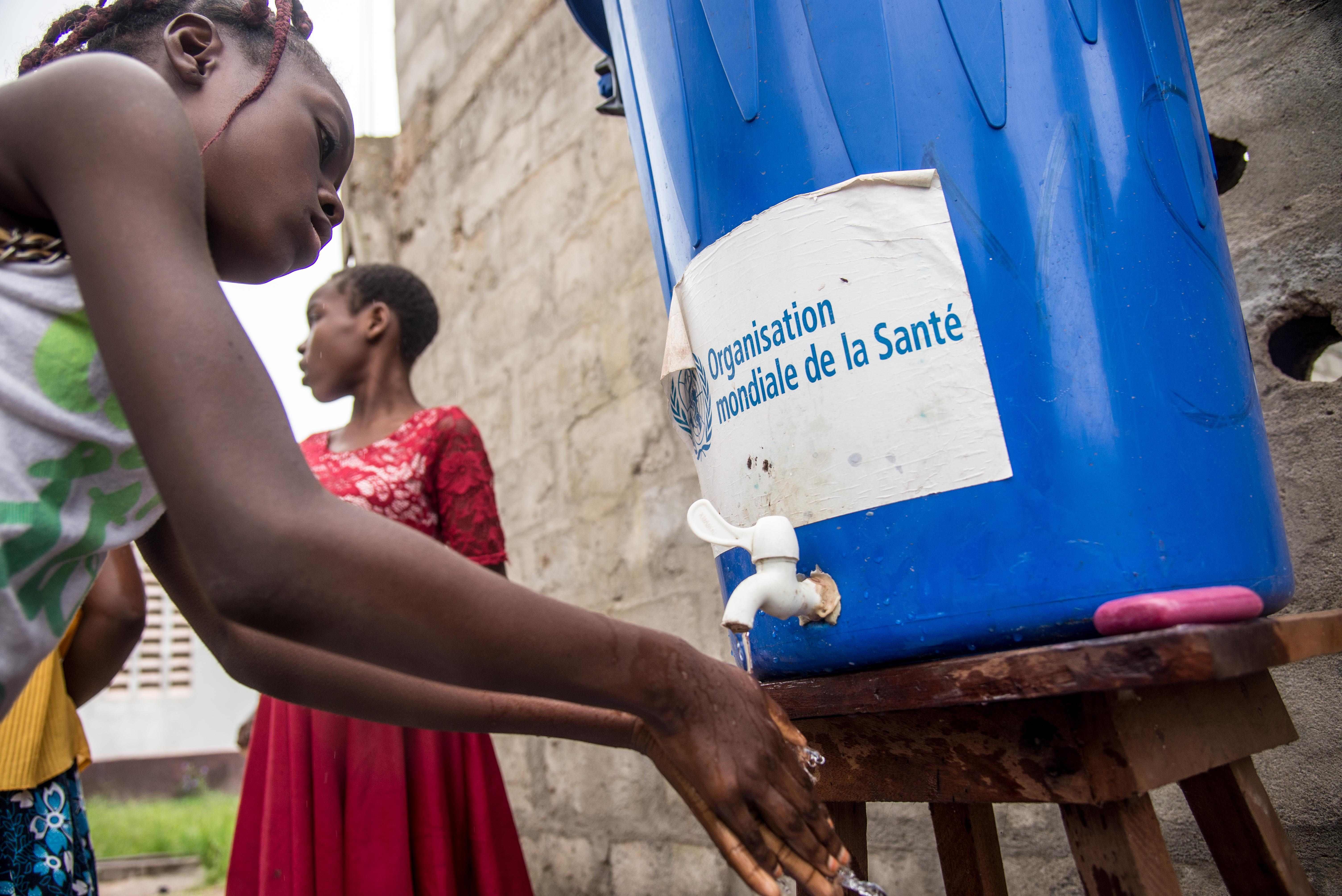 These experimental vaccines require months to be prepared. Merck & Co has a stockpile of 300,000 doses, but there are fears more will be needed.

Health workers, contacts of Ebola victims and their contacts have so far received the vaccine in a "ring vaccination" approach.

But Dr Salama described this tactic in Butembo as "extremely impractical."

Some wary locals have resisted vaccinations or safe burials of Ebola victims as health workers battle misinformation about the virus.

John Johnson, project coordinator with Medecins Sans Frontieres (Doctors Without Borders) in the city, said the charity was "very concerned by the epidemiological situation" in the Butembo area.

A WHO spokesman said shipments of vaccination doses arrive almost every week and said Merck was "actively working" to ensure they met with potential demand.