CONGRESS is on the cusp of banning people under the age of 21 from buying any tobacco products – including cigarettes and e-cigarettes.

US Senator Tim Kaine announced Monday that his bill with Senate Majority Leader McConnell – to raise the tobacco purchasing age from 18 to 21 – will be voted on in the House and Senate this week. 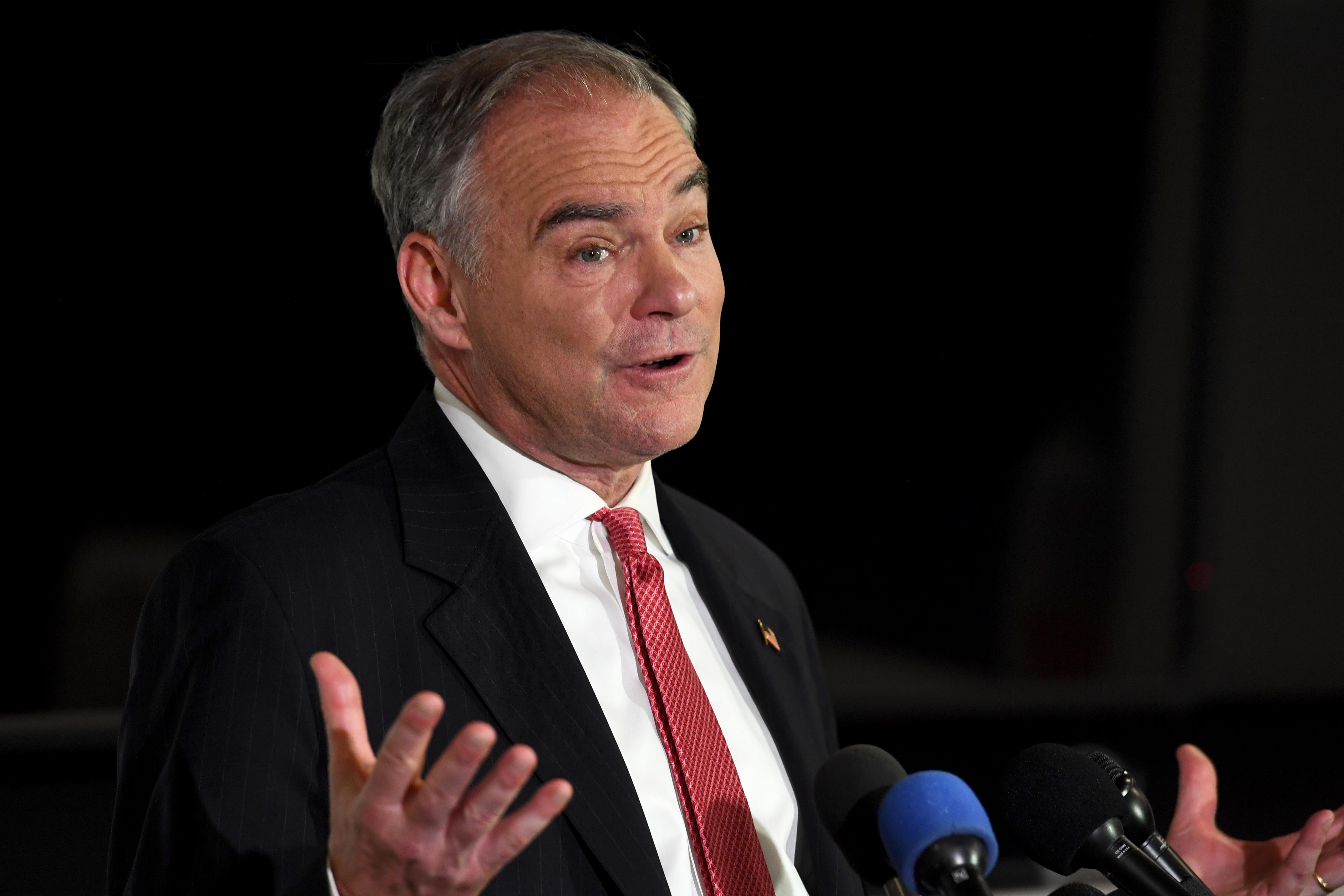 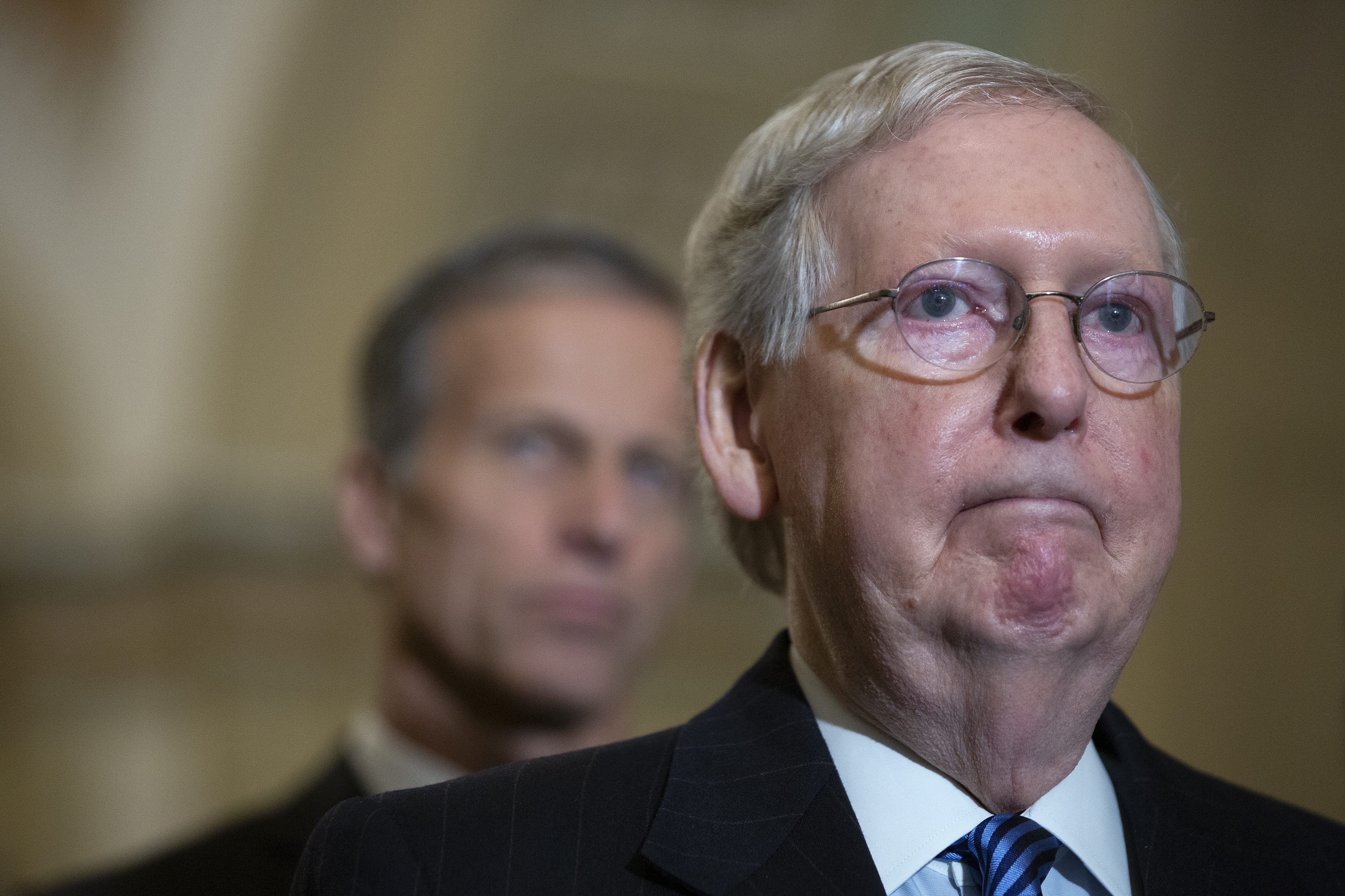 Kaine, a member of the Senate Health, Education, Labor, and Pensions Committee, said in the press release: "This legislation will have an enormous positive impact on public health in America, and it’s needed now more than ever as we grapple with the youth e-cigarette epidemic.

"It’s estimated that raising the tobacco age to 21 would reduce the number of premature deaths by 223,000 and significantly reduce lung cancer deaths and other health problems."

The measure would prohibit the sale of all tobacco products – including cigarettes and vaping devices.

It comes as the Center for Disease Control and Prevention and the U.S. Food and Drug Administration are investigating a national outbreak of a lung injury derived from the use of e-cigarettes and vaping products.

As of December 10, Fifty-two deaths have been confirmed in 26 states from e-cigarette, or vaping, product use-associated lung injury [EVALI].

According to the CDC: "E-cigarette, or vaping, products should never be used by youths, young adults, or women who are pregnant." 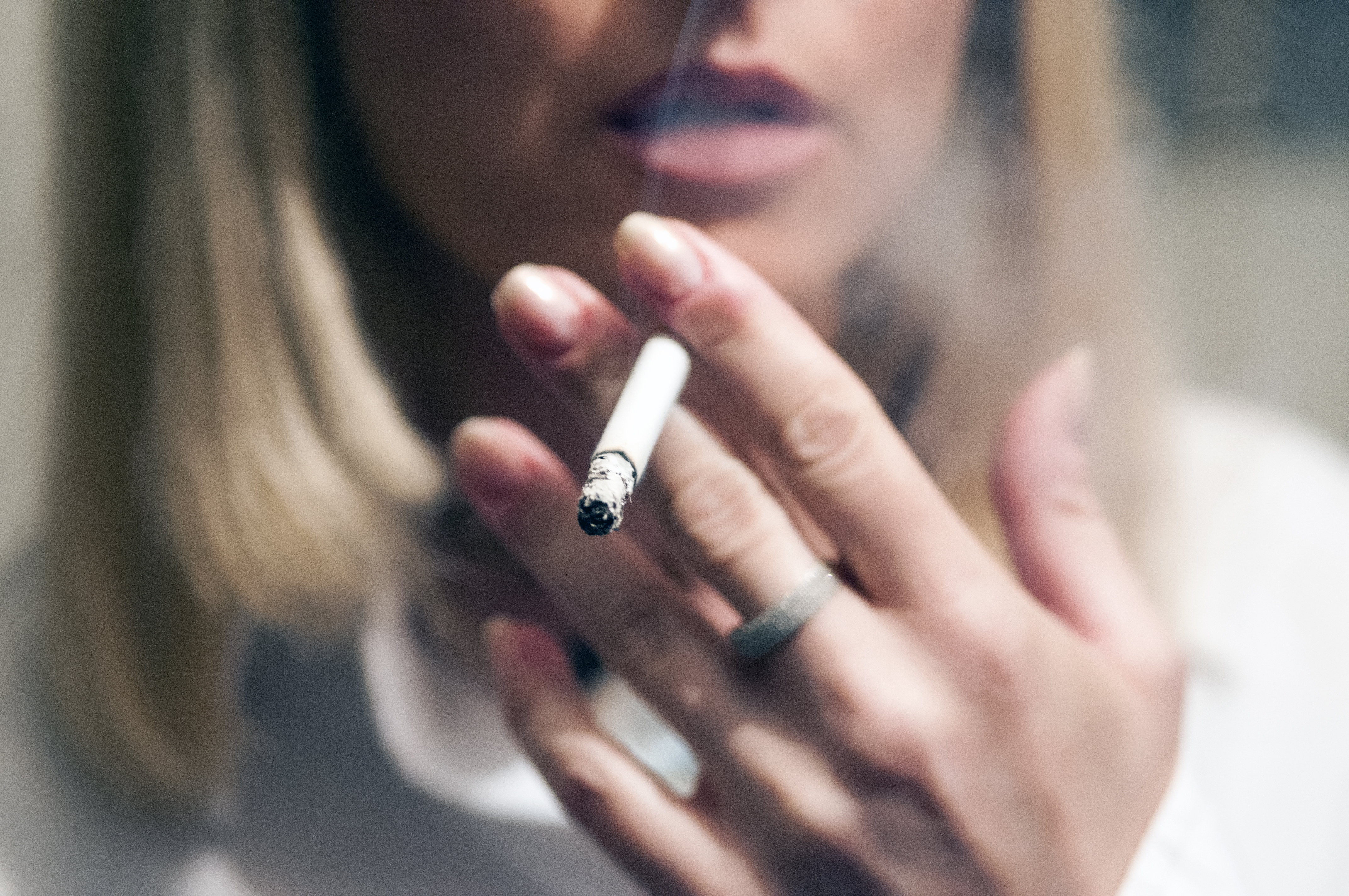 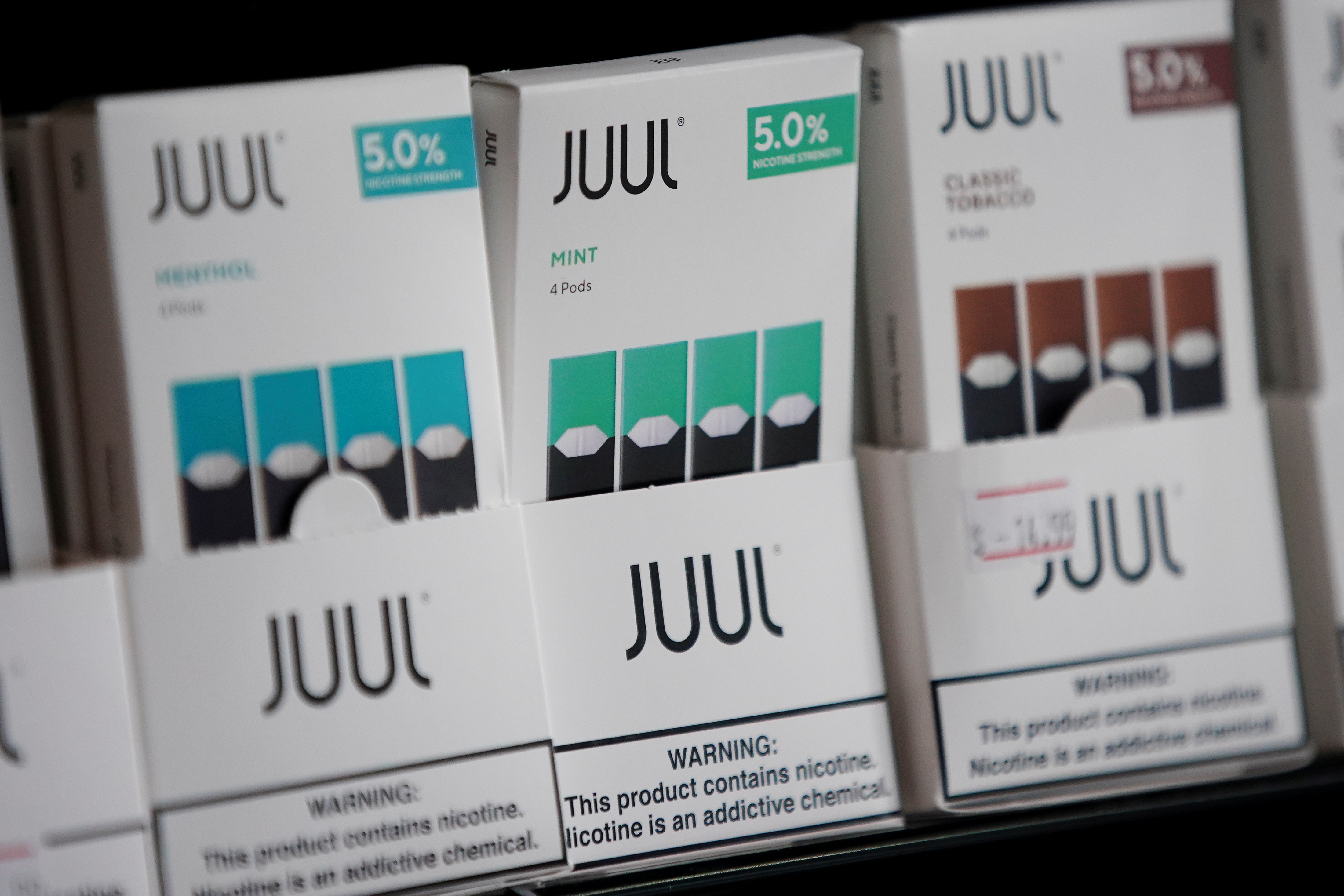 In 2019, approximately 6.2 million middle and high school students in the US used tobacco products.

A CDC survey found that one in three high school students are tobacco users.

In the Monday press release, Senator McConnell stated: “Since I introduced my legislation earlier this year to raise the minimum nationwide purchase age for tobacco products from 18 to 21, stories of vaping related illnesses and deaths — especially among young people — have stunned Kentucky and the nation.

“I’m grateful to the communities, the health advocates and my fellow elected officials, including President Trump and Senators Todd Young and Mitt Romney, who have joined Senator Kaine and me to address this urgent crisis and keep these dangerous products away from our children."

The House is set to vote on Tuesday, while the Senate will vote sometime before the deadline on Friday.

In order for the rules to take effect, the House and the Senate need to pass the bill, and President Trump will need to sign the legislation.