The 22-year-old was grabbed and attacked by the fiend after she walked past him on Sunday at around 6.30am. 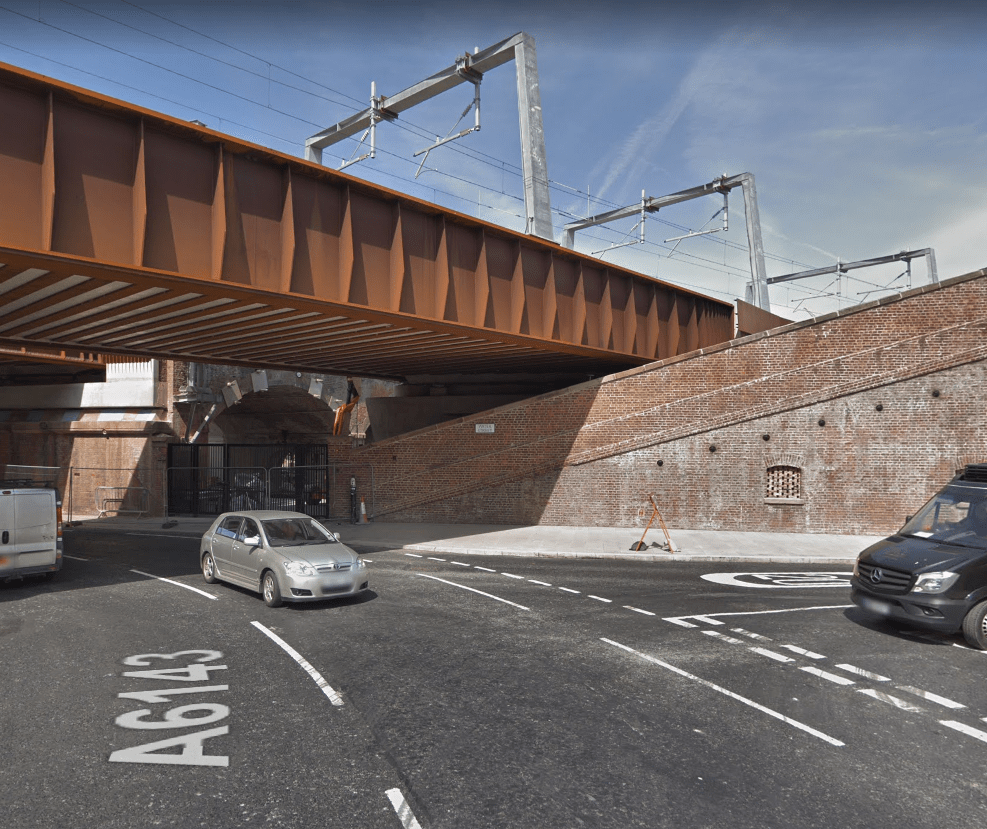 She managed to fight him off and fled the scene in Liverpool Road where she flagged down a taxi driver.

The cabbie drove around looking for the suspect but unfortunately couldn't find him.

Cops are now hunting the man, who has been described as black, mid-to-late 20s, around 5ft 10ins, of slim build with shoulder length dreadlocks parted far on one side and swept over his head.

It is believed he was wearing a thick black waist length coat, dark grey jogging bottoms and a dark top underneath and spoke with a French accent.

Greater Manchester Police are appealing for information and also want to speak with the taxi driver who helped the woman.

Detective Inspector Jen Tattersall from GMP’s City of Manchester Team said: “This was a terrifying attack on a young woman by a complete stranger.

“The woman is being supported through this difficult time by our specialist officers. I would like to commend her for her bravery so far.

“Our officers are doing everything they can to find the person responsible.”