A SHERIFF's office in Ohio has released a picture of a man who may have more information about the disappearance of high school senior Madison Bell.

The 18-year-old vanished last Sunday hours before her graduation ceremony when she told her mother she was going tanning. 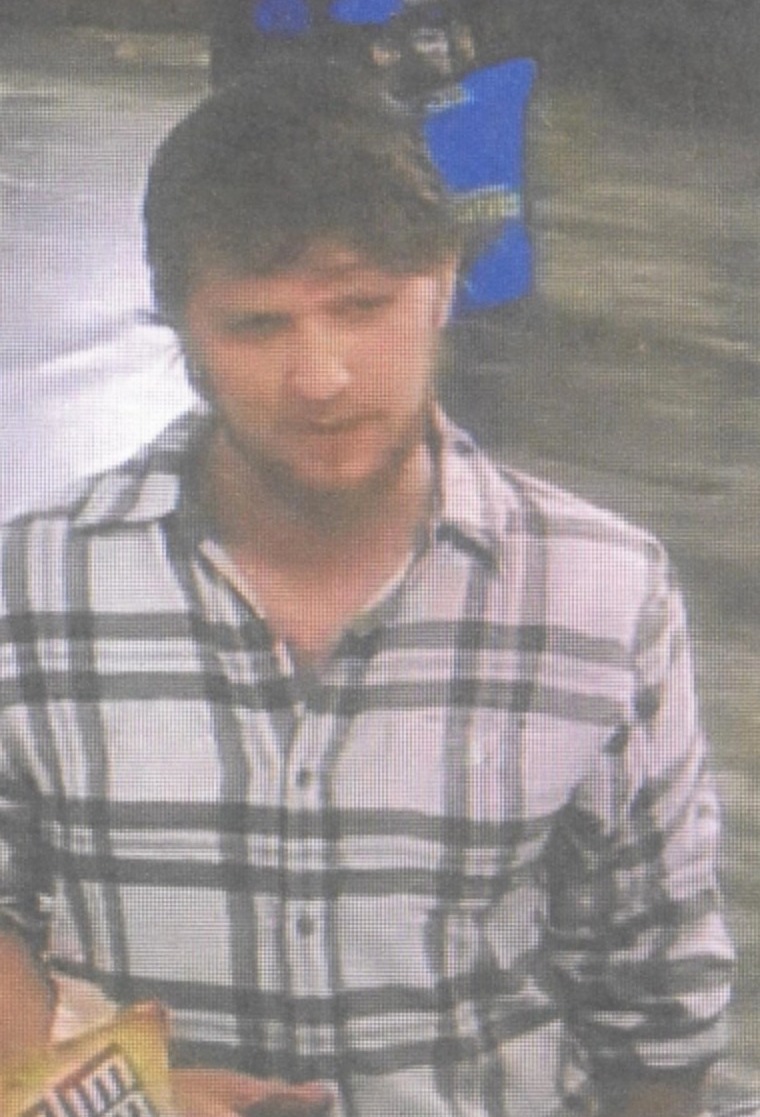 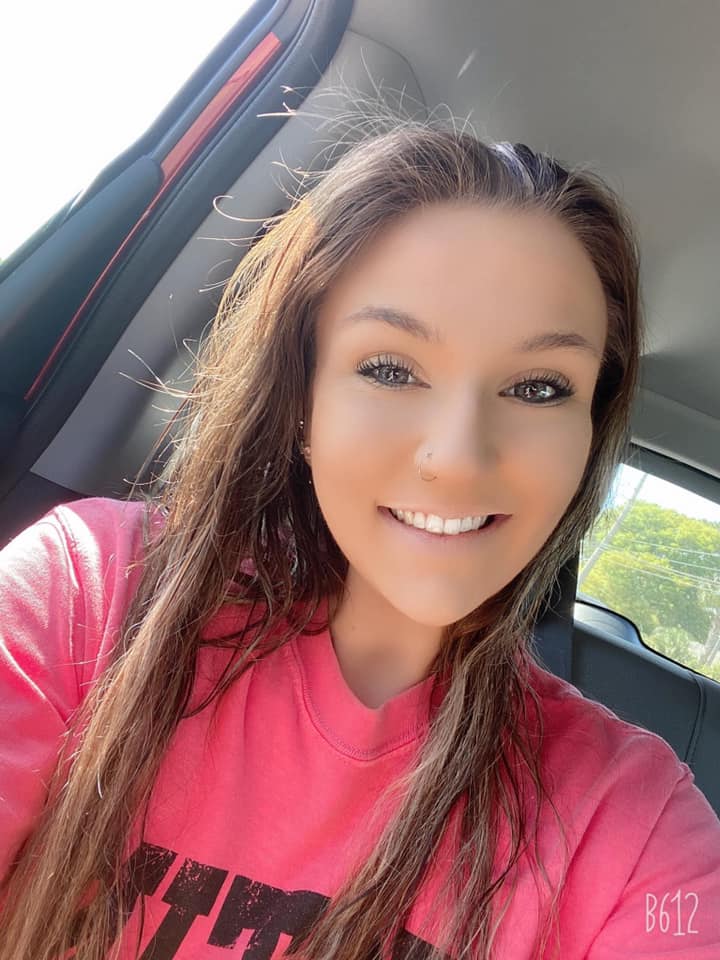 Bell's car was found in a church parking lot in Ohio, with her phone and wallet still inside.

The Highland County Sheriff's Office is asking for more information to help identify the man in the photo.

The vehicle stood out to the parishioner because there were no services held that day due to the ongoing coronavirus pandemic.

The employee believes the car had California license plates and said he saw a while male near it.

Bell's family said she was last seen on Sunday morning as she left to go to a tanning salon near Greenfield.

After the McClain High School senior didn't return, her loved ones became worried. 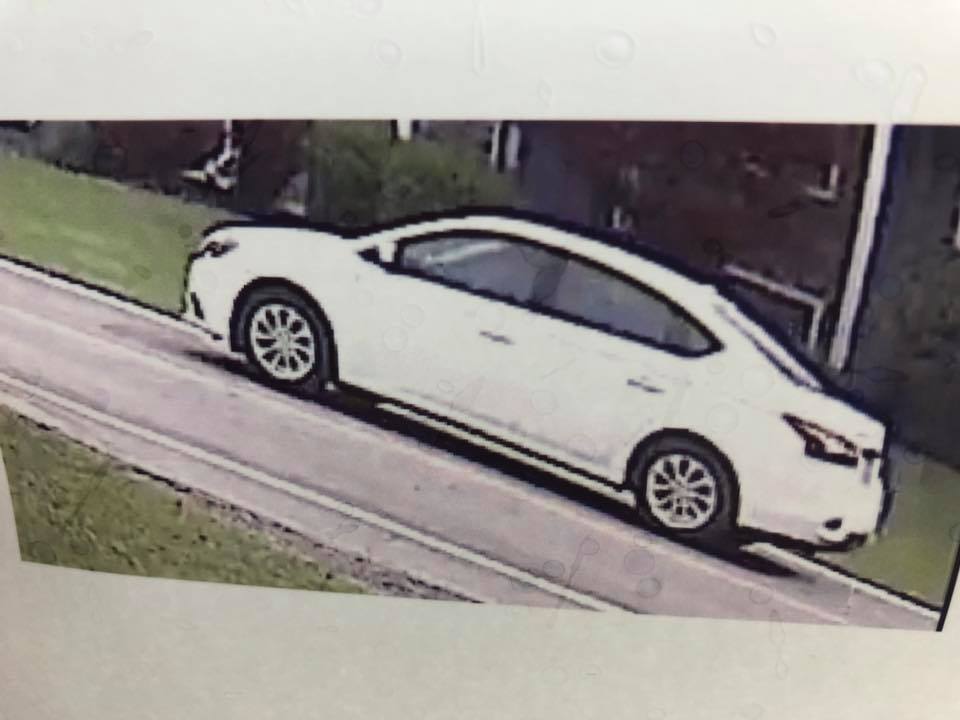 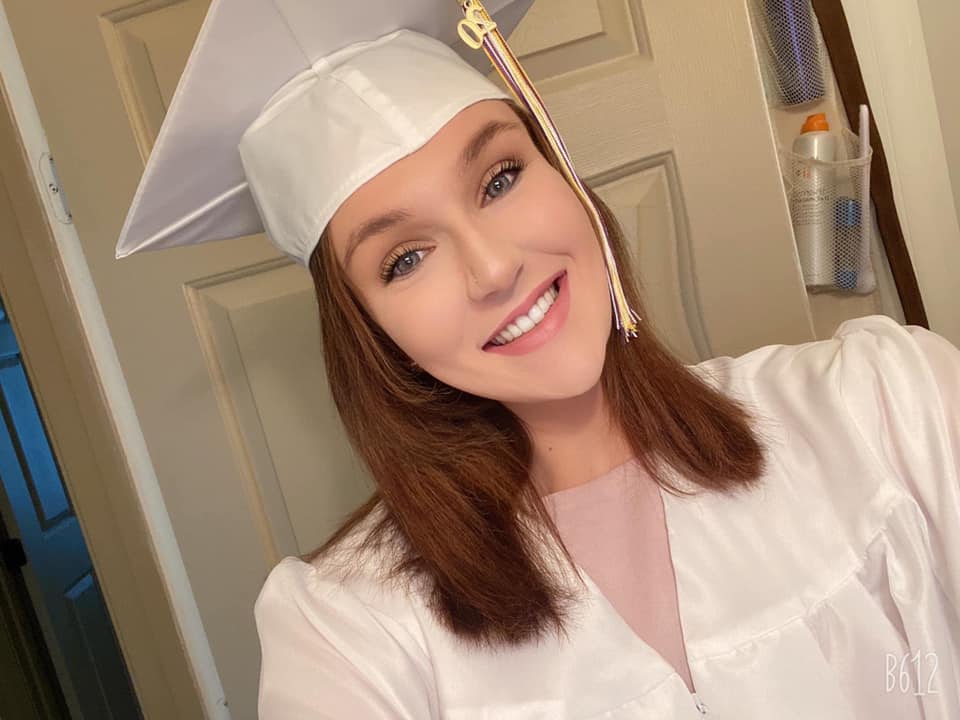 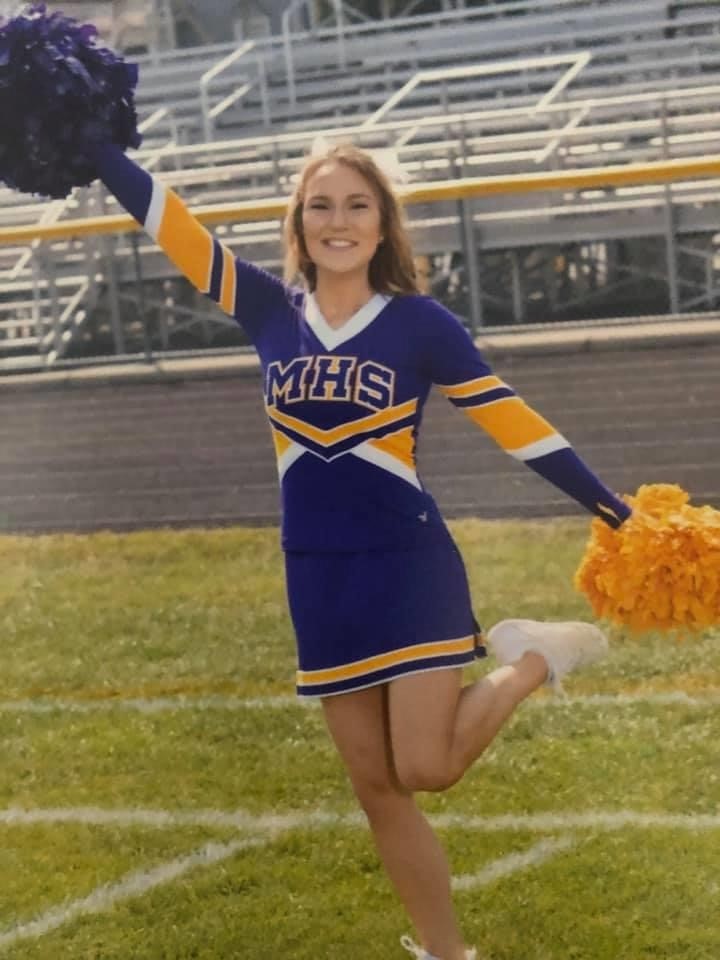 "The windows are up, we open the door, her phone is laying in it, her keys in the ignition, the change is in the container she had. The car was left unlocked.

There was no sign of Madison nearby, and police do not believe she made it to her tanning appointment.

"There’s been reports from witnesses that there was a tall, white man, late 20s to early 30s that they saw there," Melissa told WKRC of the suspect at large.

A plea was sent out to truck drivers to be on the lookout for a white sedan with California plates, the Highland County Press reported.

Sheriff Donnie Barrera told WHIO it does not look like there was a struggle at the missing teen's vehicle – but police are investigating multiple scenarios in the teen's disappearance.

Her family and friends, distraught, are hoping for the teen's safe return.

"She’s the most loving girl I’ve ever seen in my life. I mean, I can’t even explain it… I just want her to come home," Cody Mann, Madison's boyfriend of five years who lives with the family told Fox19. 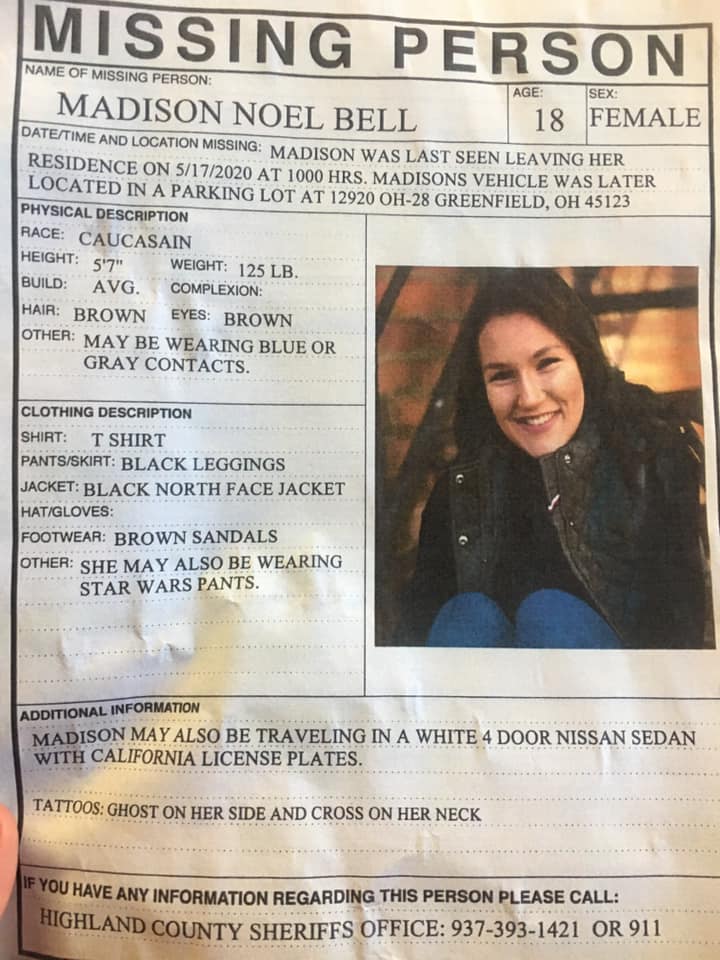 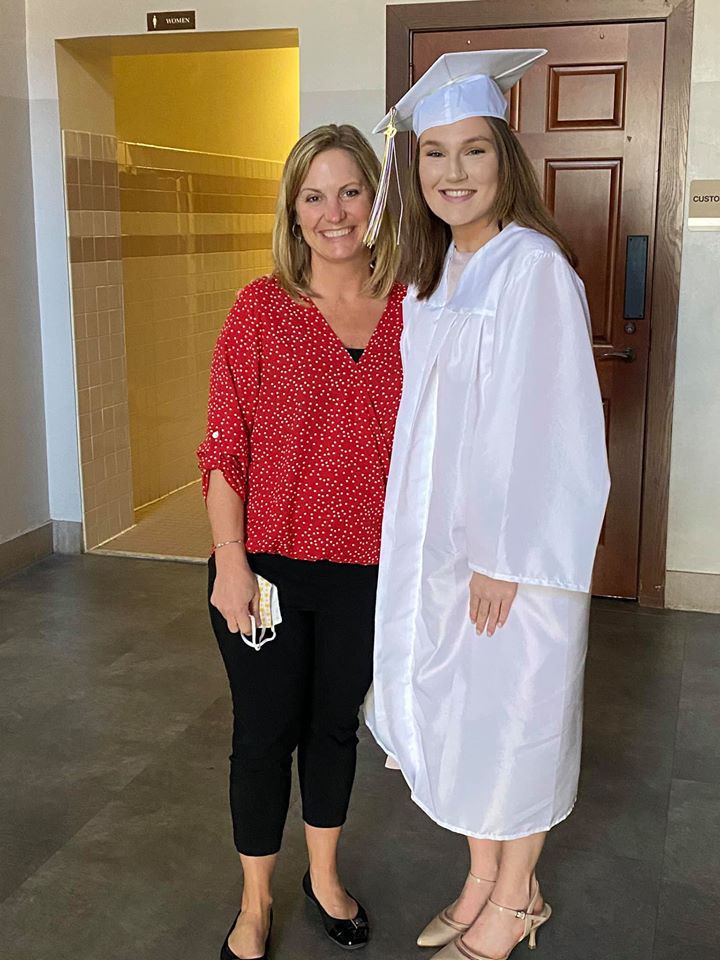 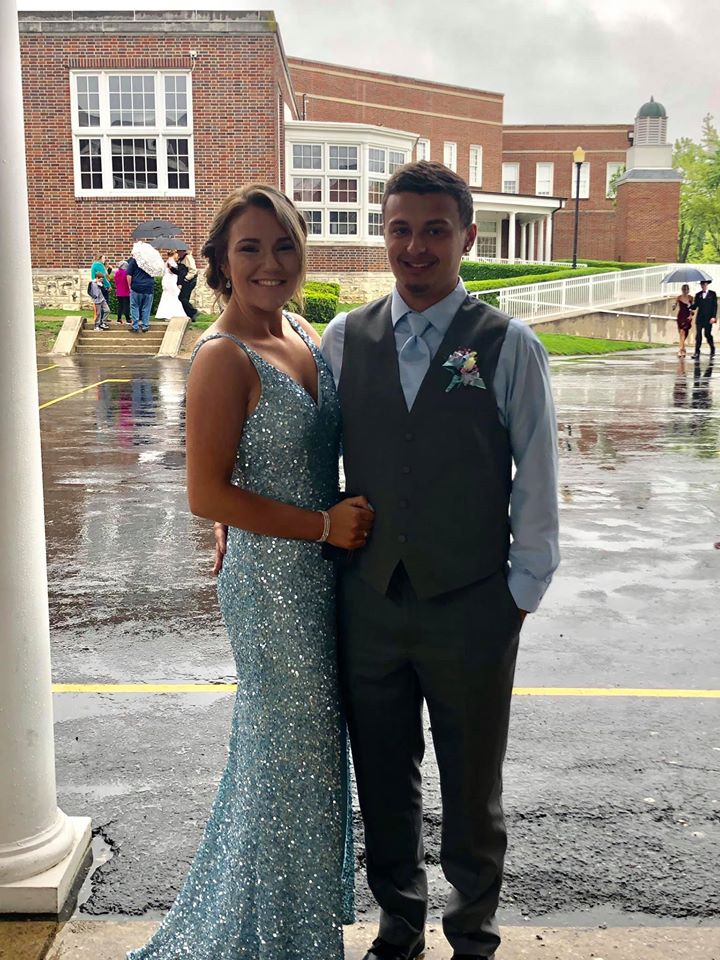 Madison is described as standing 5 feet, 6 inches tall, and weighing 120 to 125 pounds.

She has brown hair and brown eyes, and a cross tattoo on her neck.

The teen also has a ghost tattoo on her side, and wears gray contact lenses. 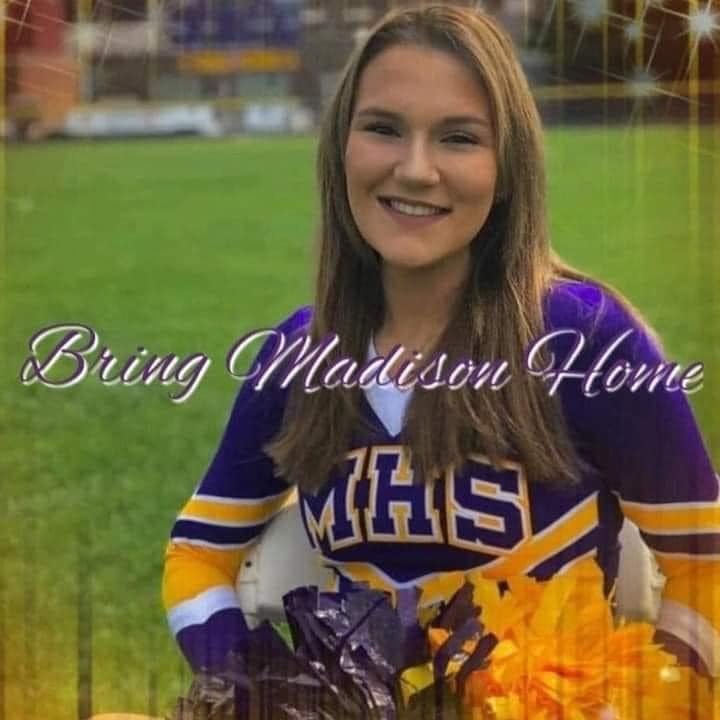 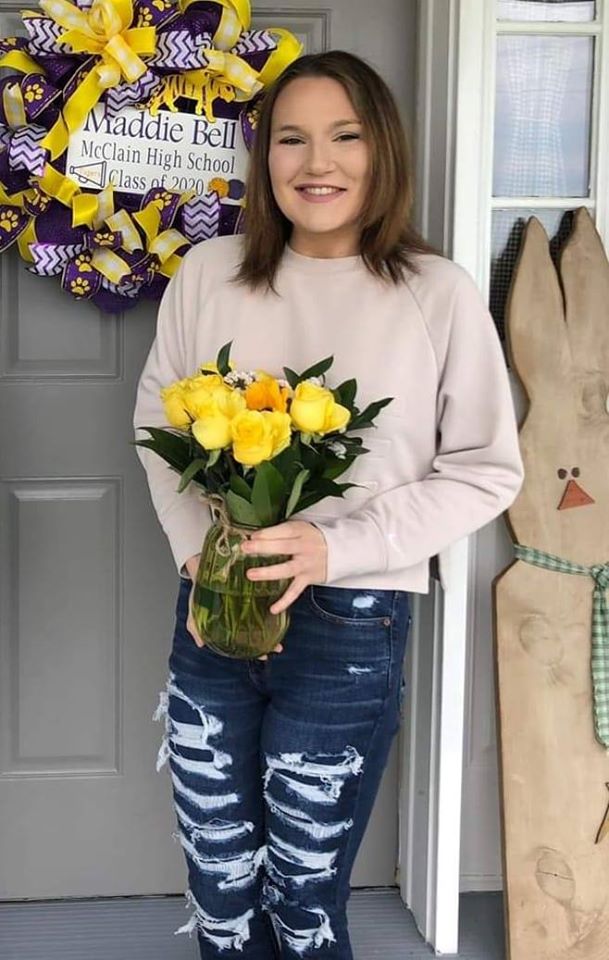