REVEALED: How cops drove in front of a 70mph Tesla on autopilot and used the car’s sensors to bring it to a halt because ‘the driver was drunk and asleep at the wheel’ 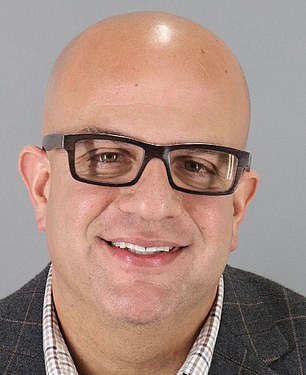 Alexander Samek, 45, was arrested in Palo Alto on Friday morning at 3.37am in his grey Model S Tesla

Police officers managed to stop a Tesla running on autopilot at 70mph while the ‘drunk’ driver was asleep at the wheel by getting in front of it and using its parking sensors to slow it down.

Alexander Samek was seen by California Highway Patrol officers early on last Friday morning at 3.37am in his grey Model S Tesla.

Cops followed his car after spotting the Tesla driving south on Highway 101 in Palo Alto at 70mph while it looked as if the driver was passed out behind the wheel.

Believing the electric vehicle to be running in autopilot mode, patrol officers initially pulled behind the car and sounded their sirens in an attempt to wake the 45-year-old up.

But when Samek was still unresponsive, the officers pulled in front of the Tesla and gradually slowed down, using the car’s driver assist to bring it to a stop.

When officers peered into the car, the driver was still passed out.

Several miles from the first contact, the Tesla slowed to a full stop just north of the off-ramp at Embarcadero Road.

The officer who pulled the developer over said the driver appeared very drowsy and possibly sleeping, according to KTVU. 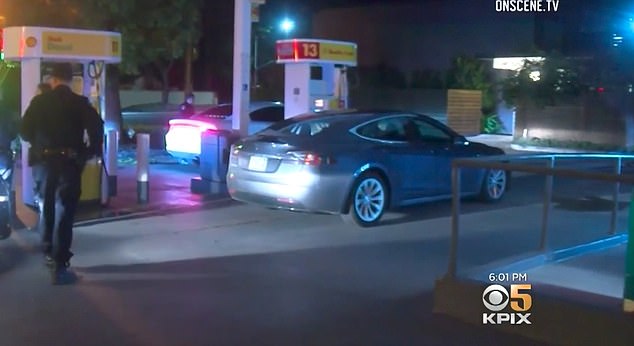 Alexander Samek was seen by California Highway Patrol officers early on last Friday morning at 3.37am in his grey Model S Tesla travelling at 70mph 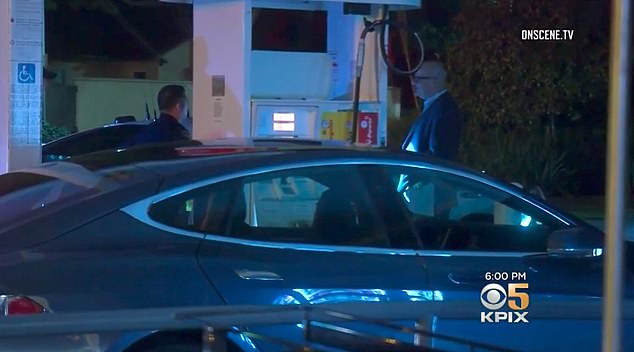 After California Highway Patrol officers managed to bring Samek’s Tesla to a stop, he was taken to a gas station where he was said to have failed a field sobriety test

The car was pulled into to a nearby Shell gas station where Samek, who chairs the planning commission for the city of Los Altos, allegedly failed a field sobriety test and was arrested, according to ABC.

Officers suspect the car was on autopilot mode, but a full examination of the vehicle will take place before this can be confirmed.

A statement on the California Highway Patrol (CHP) revealed on its Facebook page how officers managed to bring the 70mpg vehicle under control.

A spokesman said: ‘The officers drove their patrol vehicle next to the Tesla and observed that Samek appeared to be asleep at the wheel.

‘The officers then positioned their patrol vehicle directly behind the Tesla and using the patrol vehicle’s lights and siren as they attempted to initiate an enforcement stop, however Samek was unresponsive. 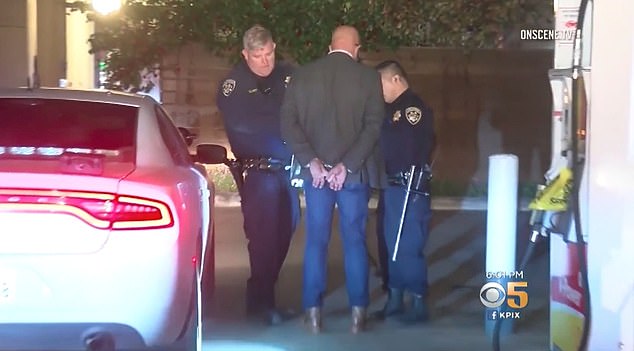 Samek, who chairs the planning commission for the city of Los Altos, California, allegedly failed a field sobriety test and was arrested at the scene in Palo Alto 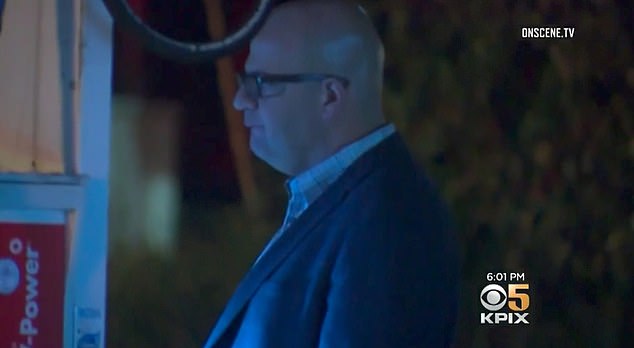 When officers peered into the Tesla car, the driver was still passed out despite police sirens being sounded

‘The Tesla came to a complete stop within the #3 lane of US-101 southbound, north of Embarcadero. Officers approached the Tesla and attempted to wake up Samek by knocking on the window and giving verbal commands.

‘After Samek woke up and got out of the Tesla he was placed in the back of the patrol car and taken off the freeway to the Shell Station off Embarcadero Road.

‘Officers conducted a DUI investigation and Samek was placed under arrest for driving under the influence of alcohol and was transported to San Mateo County Jail. 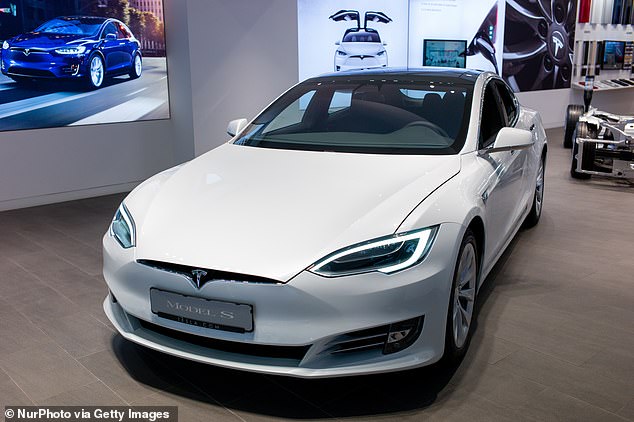 Tesla’s website says that all its vehicles, including the Model S, ‘have the hardware needed for full self-driving capability at a safety level substantially greater than that of a human driver’.

But this isn’t the first time an incident like this has happened.

In January California Highway Patrol (CHP) officers pulled over a Tesla and found an allegedly drunk driver also passed out behind the wheel and was found to have a blood alcohol level twice the legal limit, according to CBS.

Officer Art Montiel says the autopilot function on the smart cars should only be used to assist driers while they’re awake and sober and actively using the wheel.

Tesla hasn’t commented on the incident.