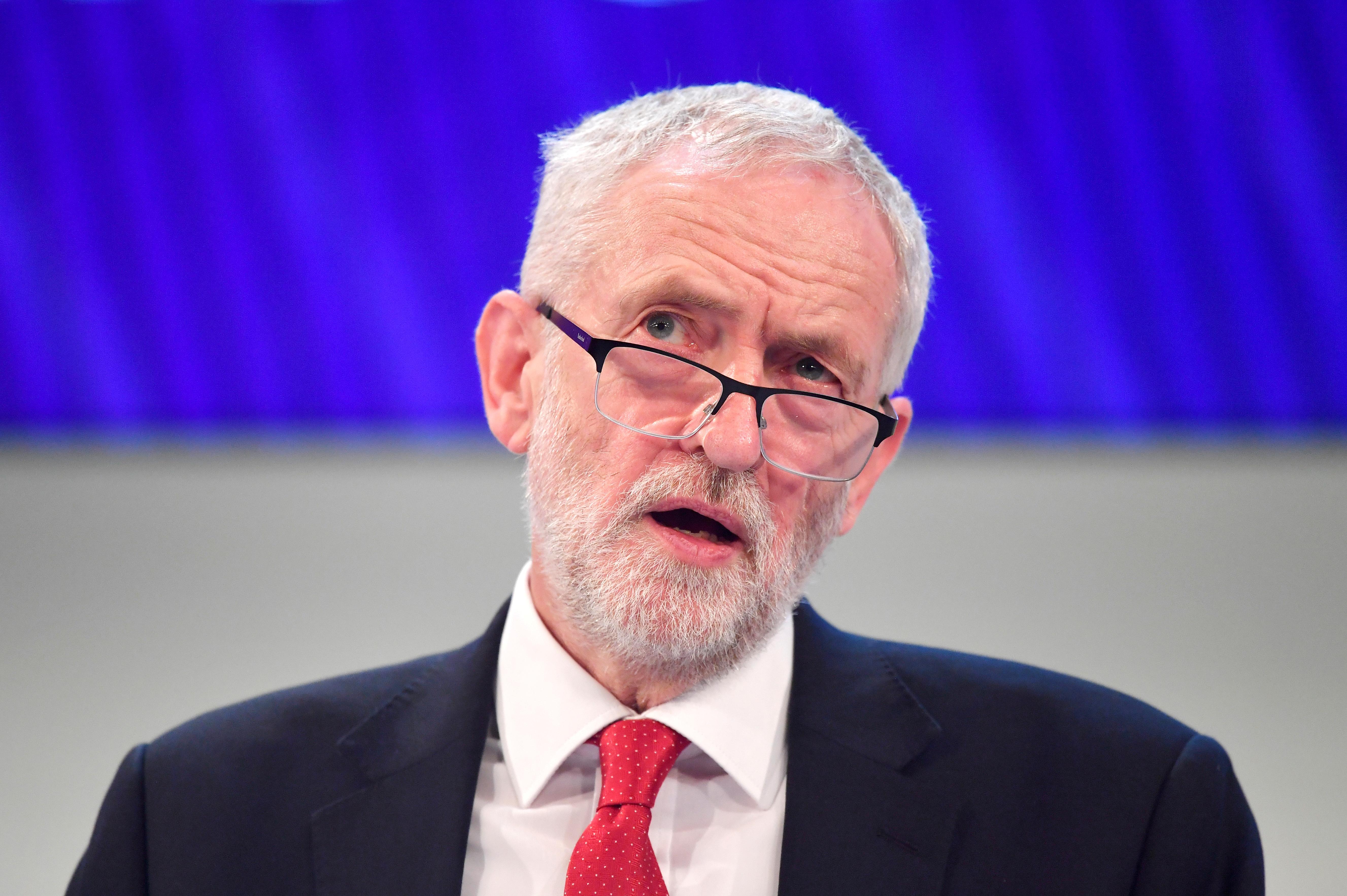 (Reuters) – British opposition leader Jeremy Corbyn told the Independent newspaper the Labour party’s attempt to force a general election by tabling a no-confidence motion was a matter of “when, not if.”

Corbyn suggested the move would be unavoidable if British Prime Minister Theresa May fails to secure backing for her Brexit policies from parliament.

“We’ve made clear it’s a question of when not if we do a vote of no confidence in the government, and obviously we do (it) at a time when their confidence is the lowest ever, which I suspect will be after they’ve lost the vote”, Corbyn told the newspaper ind.pn/2CAZymq in an interview.

The Labour leader added that the party has selected candidates in all of its marginal seats in preparation for a snap election.

A new election is not due until 2022 but one could be called if May fails to get her primary policy through parliament.

Corbyn also urged May to recall parliament early during the new year to bring forward a critical vote on the Brexit deal.

Late last week, Corbyn said he would push ahead with Brexit and seek to renegotiate the terms if he won a snap election next year.

With Britain due to leave the European Union on March 29, Labour has been insisting it wants a permanent customs union with the EU and a close relationship with its lucrative single market.