CORBYNISTA Shadow education secretary Rebecca Long-Bailey has been sacked from the Labour front-bench for sharing an anti-semitic conspiracy theory on Twitter.

Sir Keir Starmer announced this afternoon Ms Long-Bailey had been asked to step down from the shadow cabinet after sharing an article which claimed the tactic used by US police to kill George Floyd was "taught by the Israeli army". 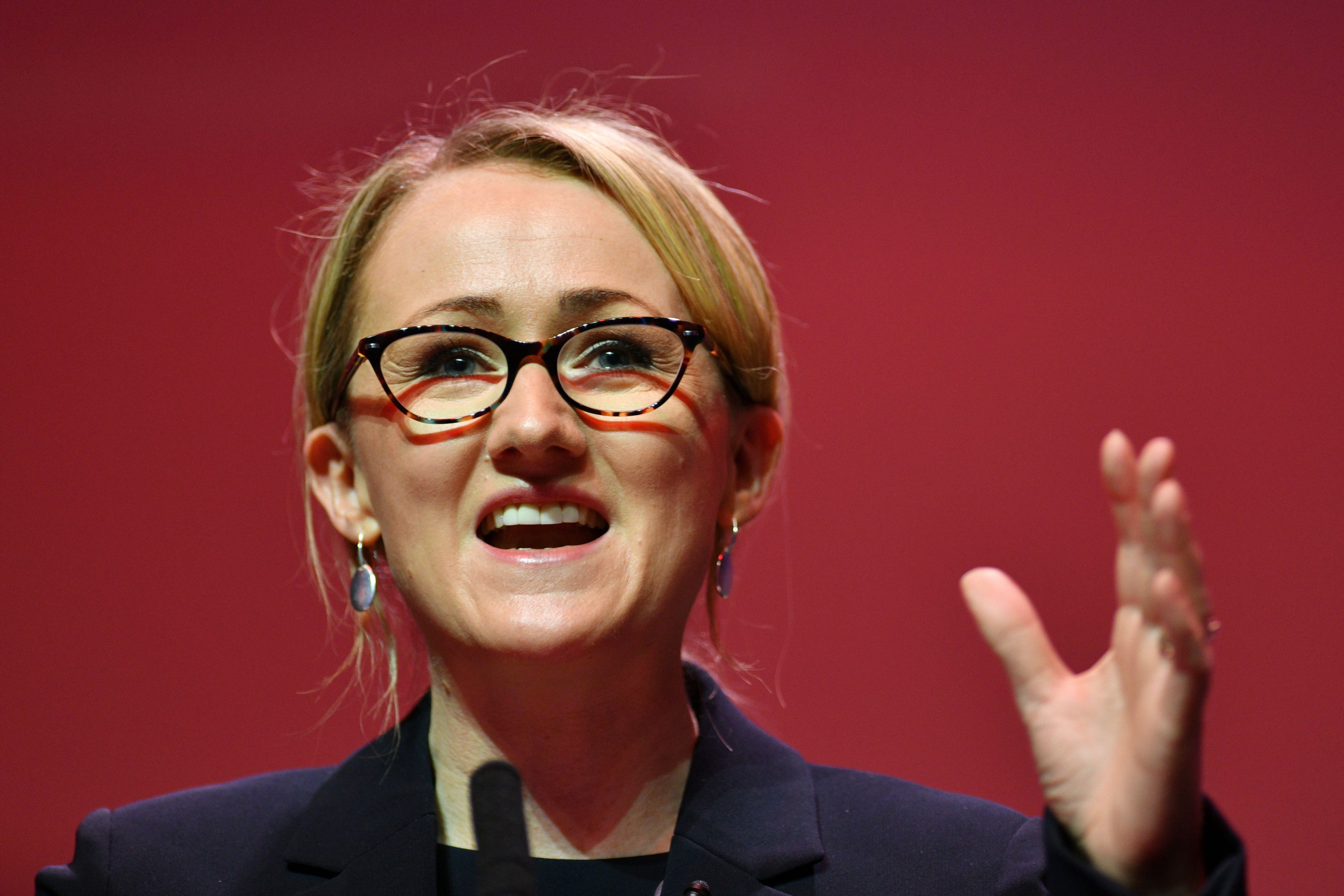 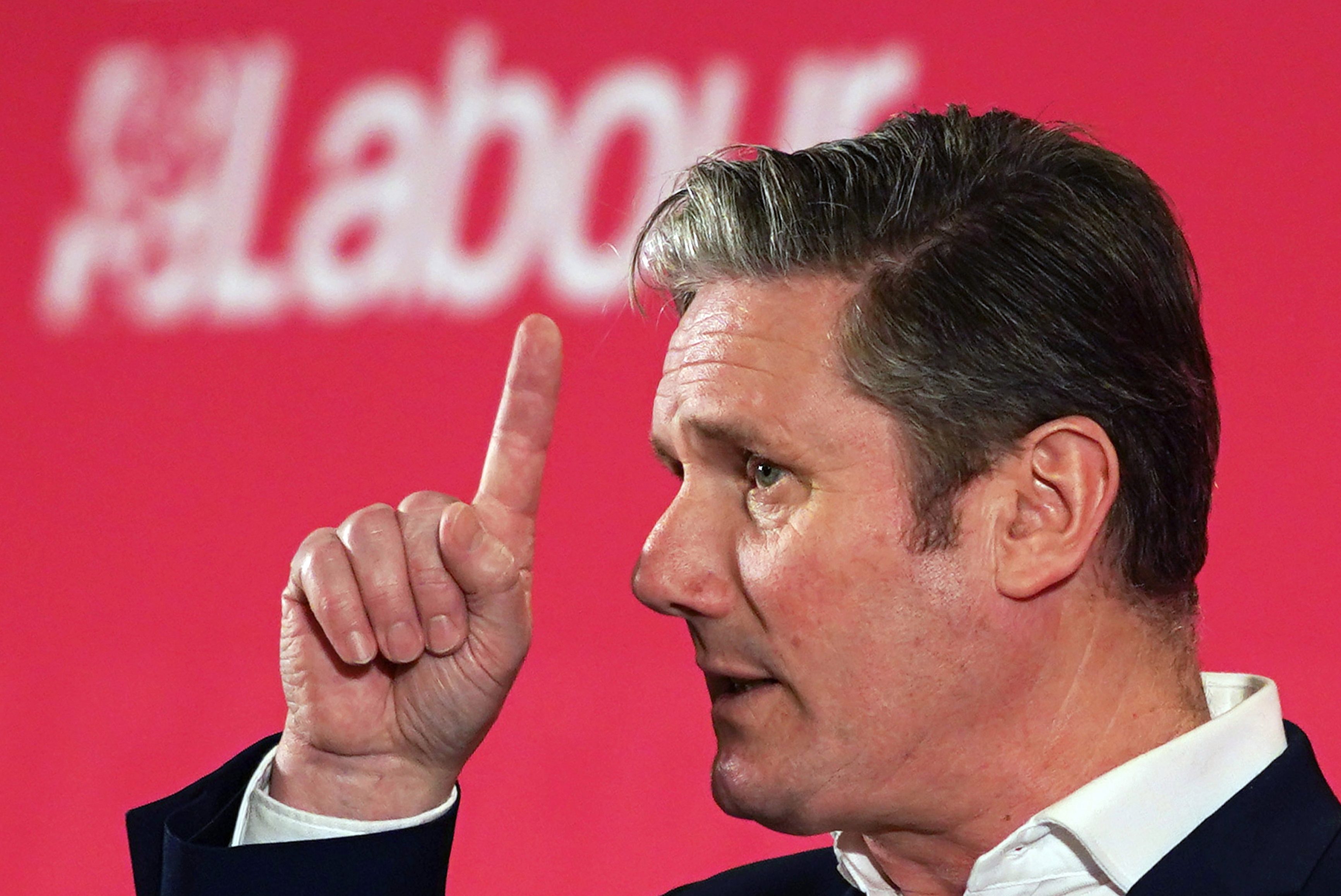 A spokesperson for Keir Starmer said: “This afternoon Keir Starmer asked Rebecca Long-Bailey to step down from the Shadow Cabinet.

"As Leader of the Labour Party, Keir has been clear that restoring trust with the Jewish community is a number one priority. Antisemitism takes many different forms and it is important that we all are vigilant against it.”

Ms Peake said in the article: "The tactics used by the police in America, kneeling on George Floyd’s neck, that was learnt from seminars with Israeli secret services.”

The article, published in The Independent added: "A spokesperson for the Israeli police has denied this, stating that 'there is no tactic or protocol that calls to put pressure on the neck or airway'."

Ms Long-Bailey – who came in second place to Sir Keir in a failed bid for the Labour leadership earlier this year – said Ms Peake "is an absolute diamond". 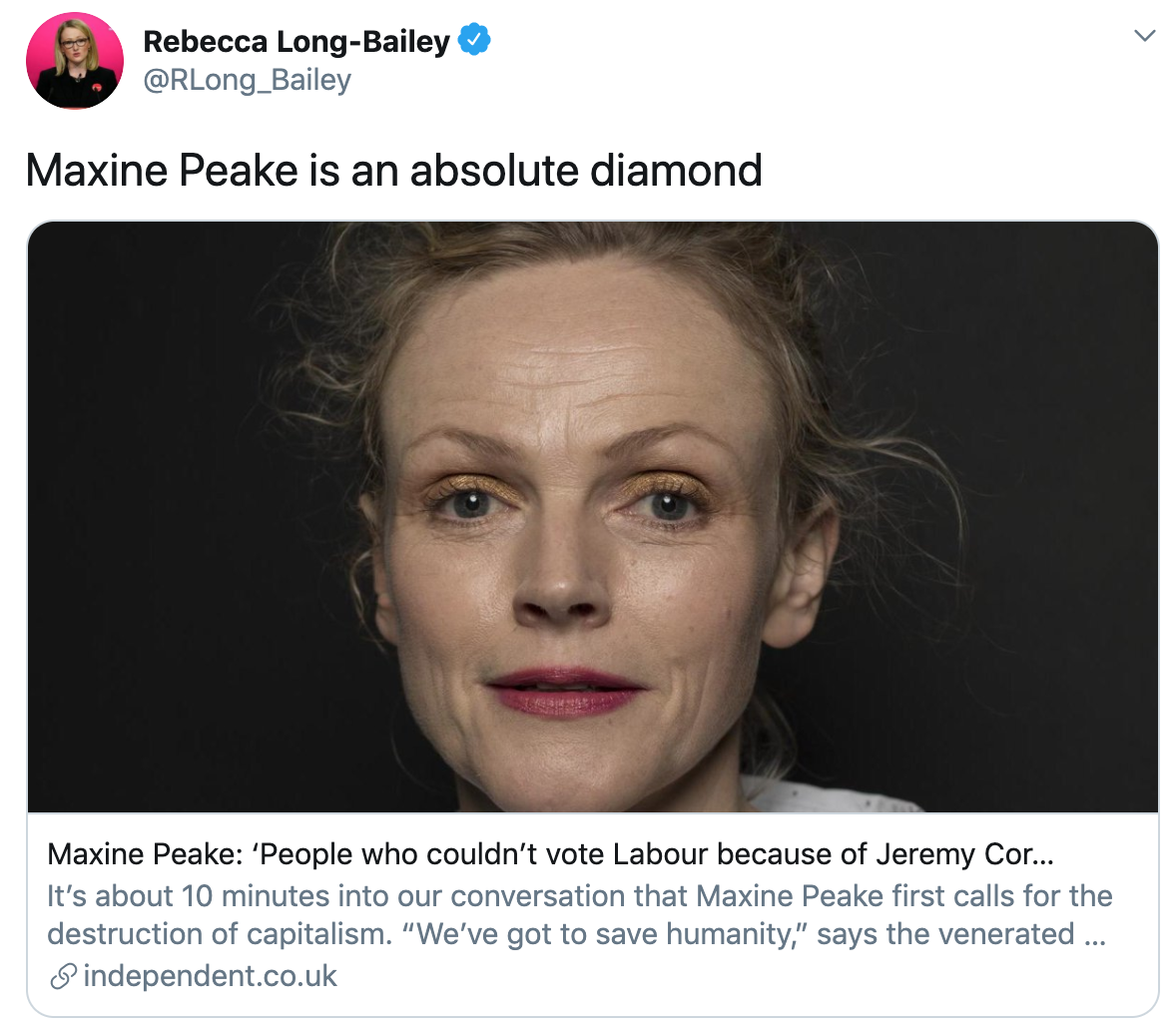