A CHINESE woman was pinned to the ground and dragged out of a supermarket after allegedly refusing to wear a protective mask amid the deadly coronavirus epidemic.

Dramatic footage captured the moment the woman, identified only by her surname Qiu, was reportedly arrested when she refused to comply with a province-wide mask order in Shenzhen, in South China’s Guangdong Province. 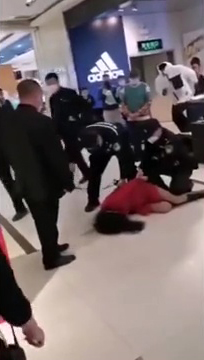 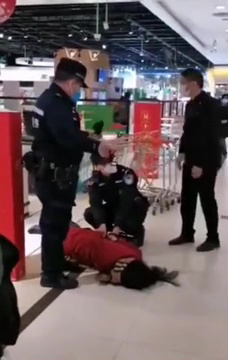 Local government, accountable for some 113 million citizens, stated the order making it a punishment offence to be in a public space without a surgical mask on January 2.

But Qiu, 51, reportedly refused to comply with the temporary law aimed at stopping the spread of the Wuhan coronavirus, which has killed 305 people and infected more than 14,000 worldwide. 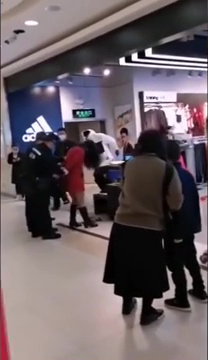 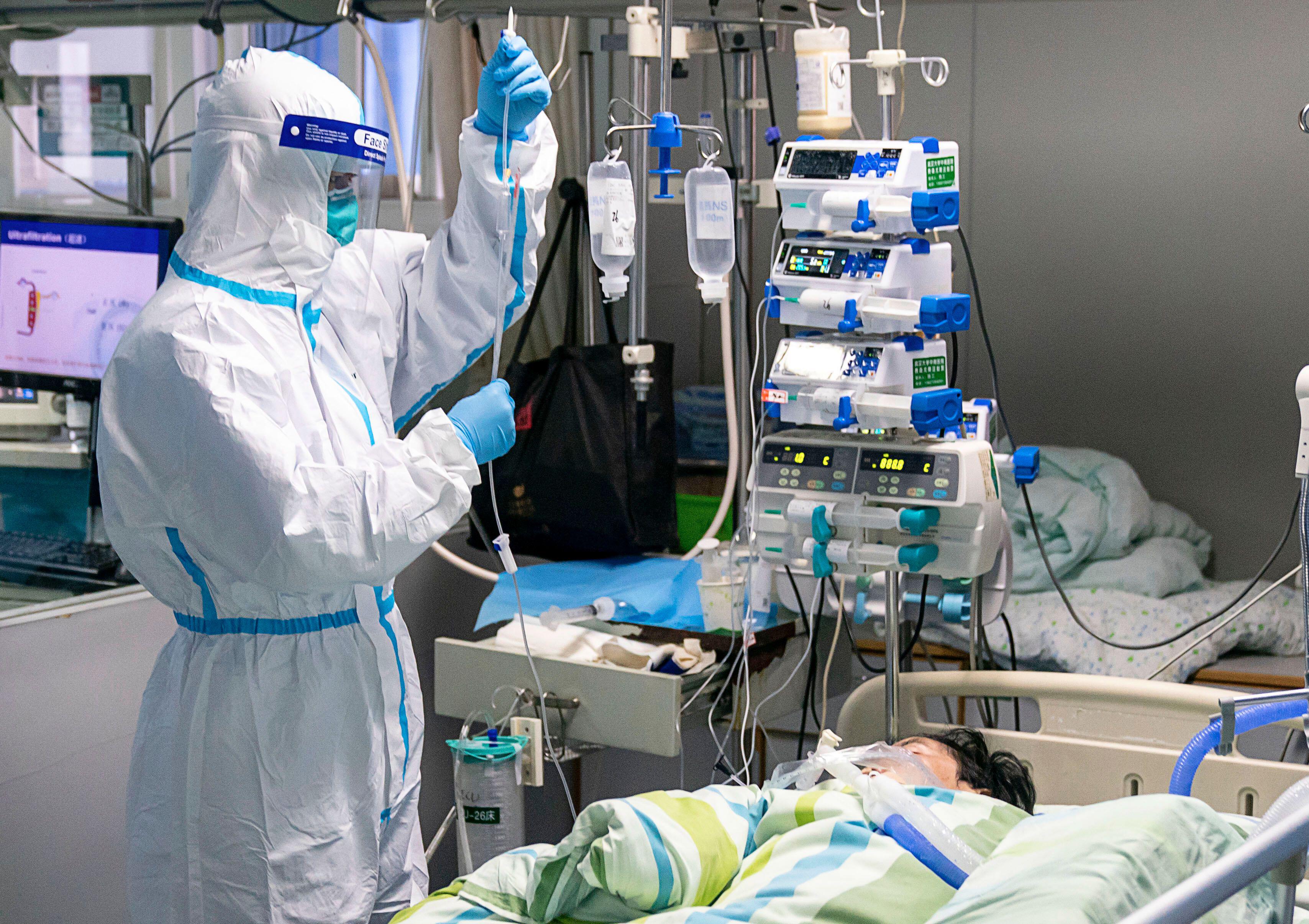 Qui had been confronted by a number of shoppers who asked her to wear a face mask or leave due to the fear of the fatal infection.

An argument broke out after she refused, with the woman allegedly spitting at other customers.

A video filmed in Space supermarket inside the Kingkey Banner Center shopping centre shows Qiu kicking officers as they tie her hands behind her back.

Police then dragged and pinned her to the ground in front of shocked shoppers.

Qiu was taken to Kangning Hospital, where it was confirmed she was not infected with the coronavirus, authorities said. 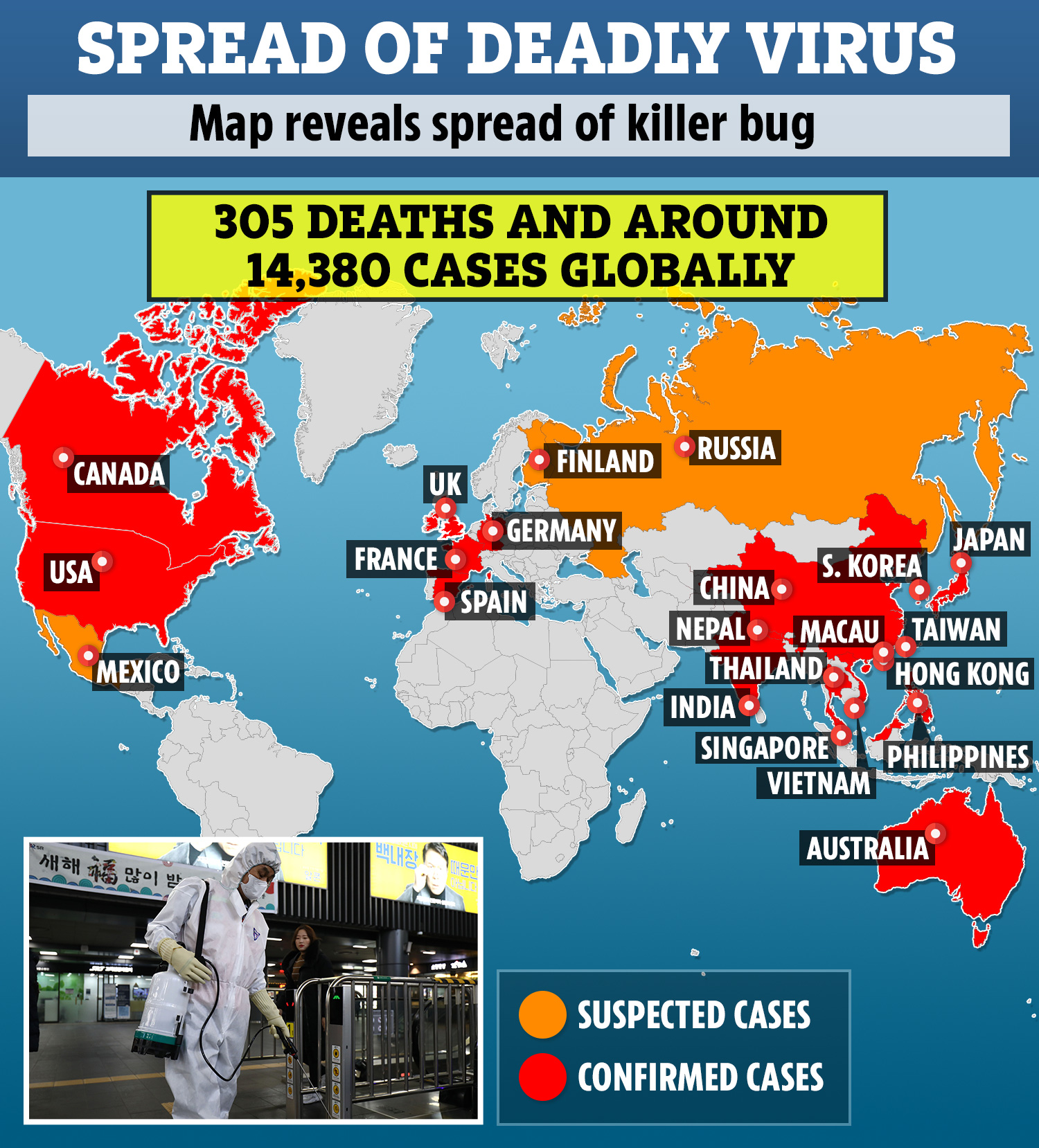 She was later discharged and taken into custody at Shenzhen police for further questioning.

It is not yet clear if she will be jailed for refusing to wear a surgical mask.

A Space supermarket spokesperson told local media that all their shops are being disinfected once every two hours, amid concerns over the deadly virus.

Health officials confirmed on Sunday the death toll in the country had risen to 304.

A 44-year-old man in the Philippines has also died, in the first fatality from coronavirus outside of China.

Wuhan, a city of 11million people in Hubei province, has been quarantined for more than a week after it was reported the outbreak started at a meat market in December.

Britain confirmed its first case on Friday morning, with two patients from the same family being treated at a hospital in Newcastle.

Later on Friday, a convoy of Britons potentially carrying the coronavirus arrived at an NHS hospital in Merseyside.

They will spend 14 days in quarantine after returning from Wuhan on a chartered jet.

As the infection continues to spread outside China, the World Health Organisation has declared a global emergency. 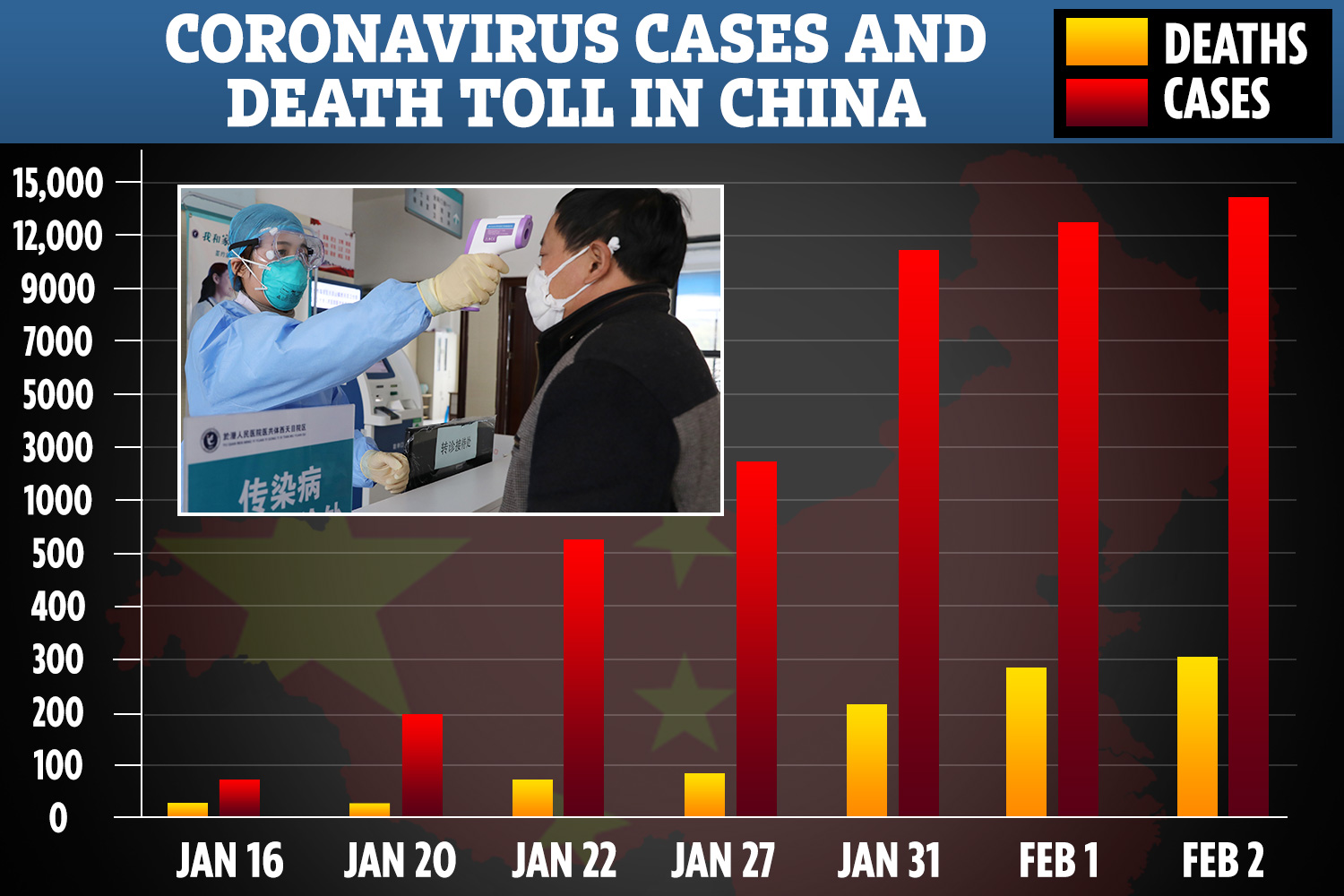