MILLIONS of sick Brits with flu-like symptoms could be ordered to self-isolate at home for a fortnight if the number of cases in the UK hits the hundreds.

For all the latest updates and news on Covid-19 follow our live blog below. 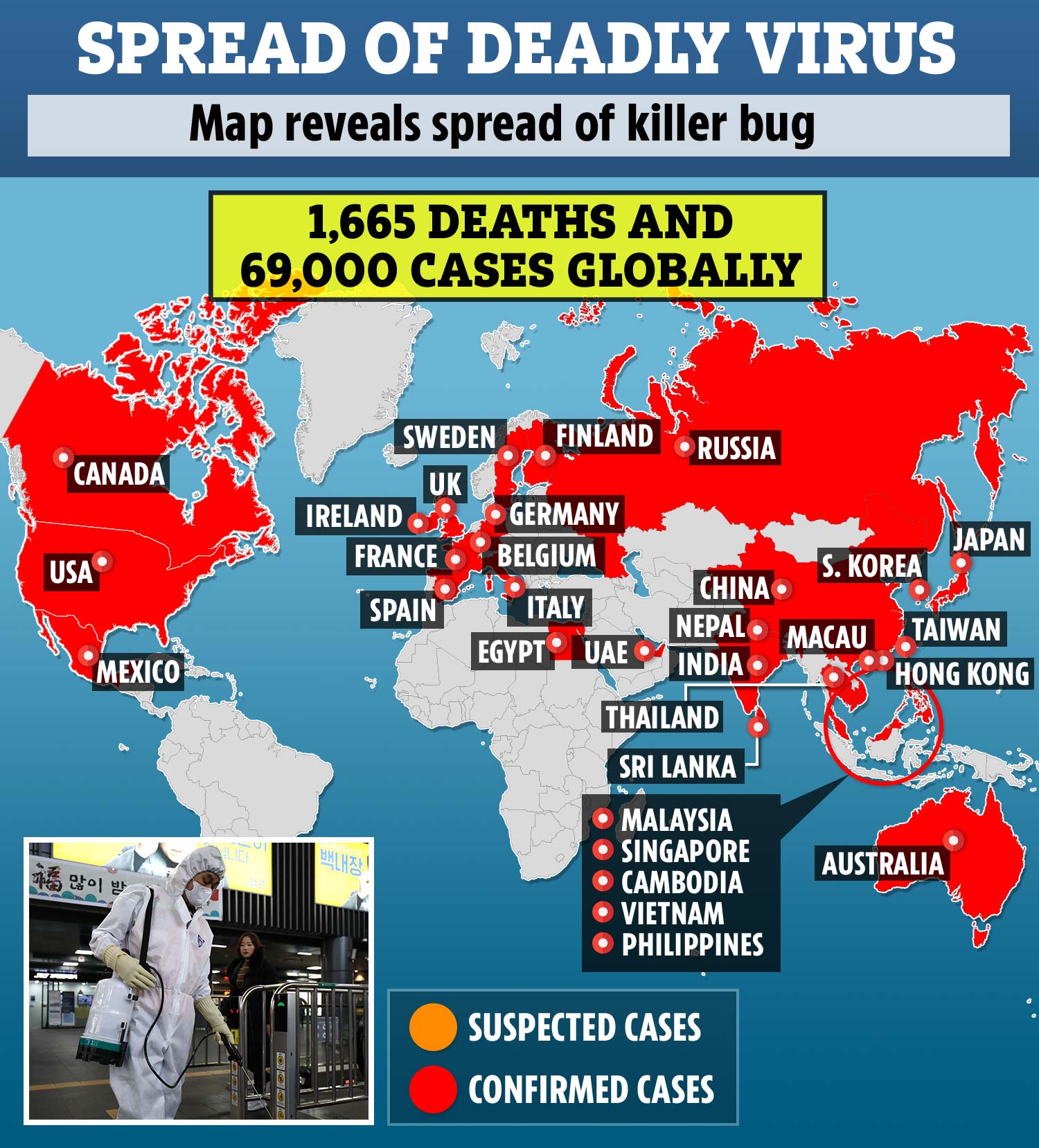