Multimillionaire Alexander Perepilichnyy, 44, collapsed in Weybridge, in Surrey, in November 2012 after spending the night with his mistress in Paris. 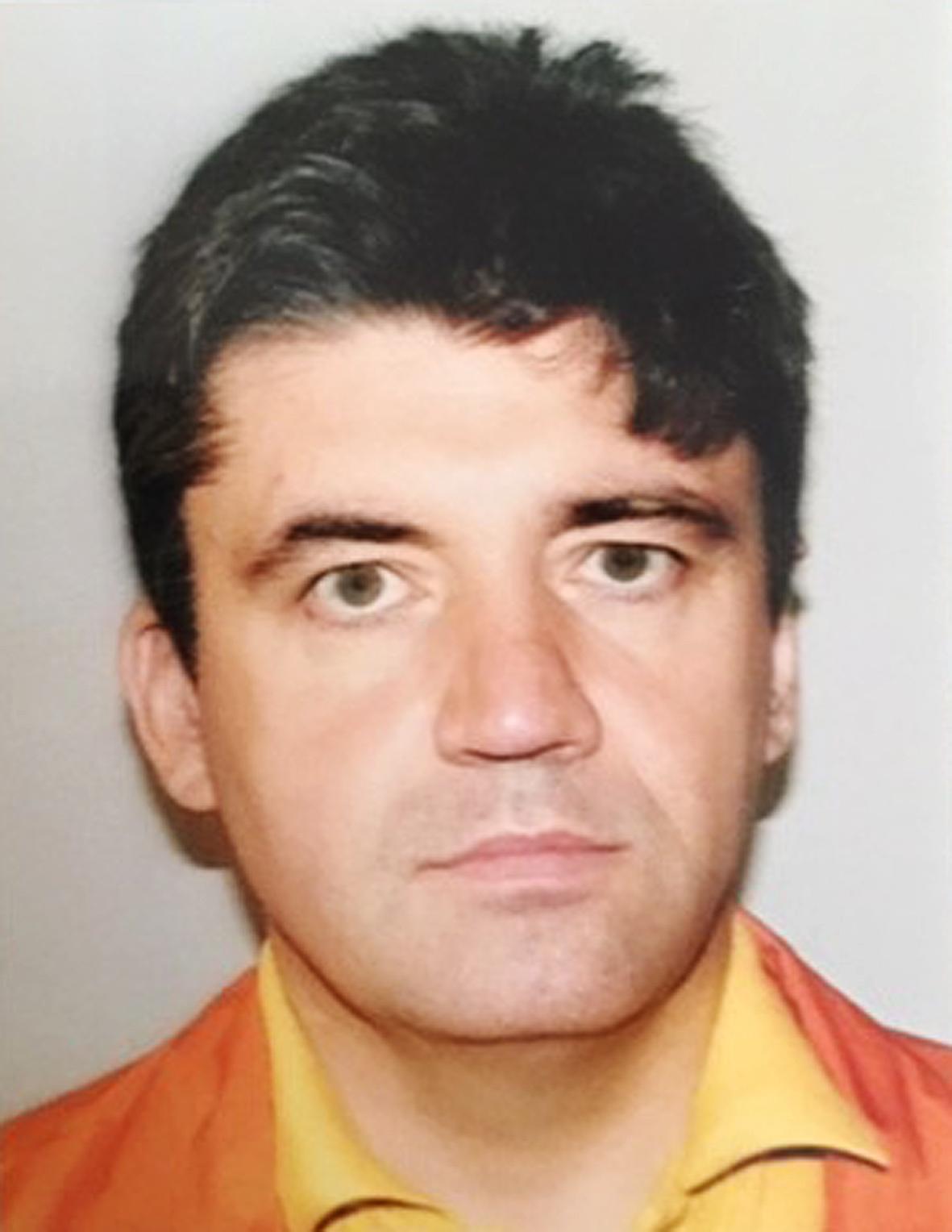 However he complained of a “significant lost opportunity” to probe his death, which was not initially treated as suspicious at the scene as no-one reported any ill effects or concerns.

He said: “'I can't rule out that Mr Perepilichnyy was not killed by a poison that has not been detected. It's not impossible that a novel unknown substance was used.

“It is not possible to exclude death by poisoning but if he was killed in this way it left no trace which could be picked up at post mortem."

“I cannot completely eliminate all possibility that he was poisoned but there is no direct evidence that he was killed or any compelling circumstantial evidence either.

"Whatever happened to Mr Perepilichnyy, it was highly unusual and in reality it was poisoning or Sads."