The Great British Shopping Centre SALE: Councils in England spent £800m of taxpayers’ cash buying up nearly one in three malls in last three years in bid to save local High Streets

Local councils are engaged in a desperate bid to try and save the ailing high street – spending more than £800m in the last three years on buying up shopping centres in their area.

During that time councils in England bought up nearly one in three malls with the intention of keeping them afloat through difficult trading conditions – as shops including House of Fraser and Toys R Us fall prey to the tough climate.

With buyers growing increasingly wary of investing in the large scale properties, local authorities are now having to step in – and are now becoming one of the largest players in the market. 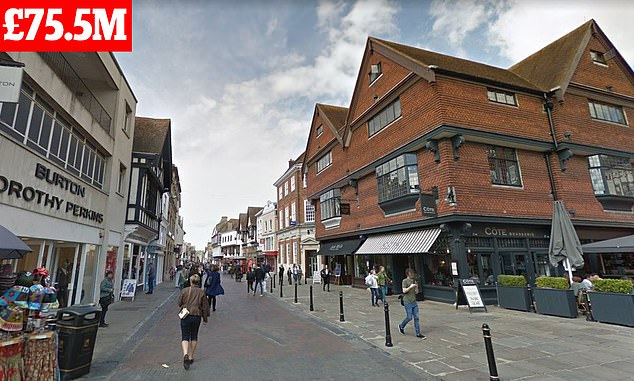 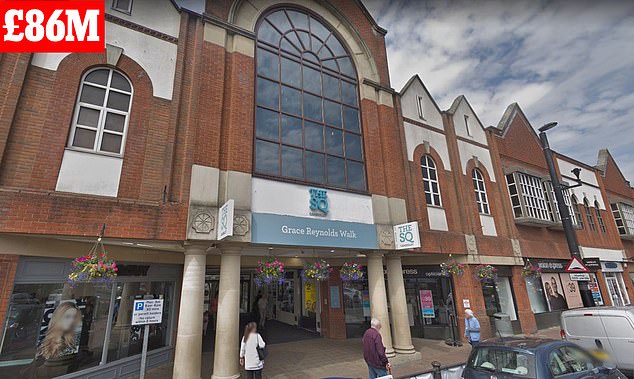 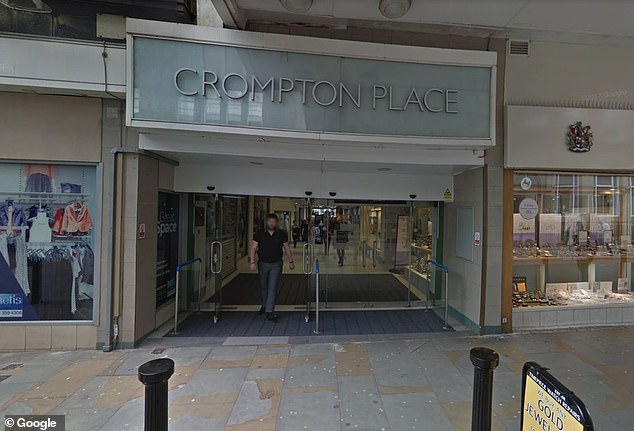 That’s according to commercial property consultancy Knight Frank – who said that since 2016, councils have purchased 26 shopping malls.

A report compiled by Mark Smith, a partner at the firm, outlined how the premises can be an attractive offer for councils.

It said: ‘There remains a compelling argument for local authorities to continue to invest in their town centres.

‘Providing they are well advised on the asset and pricing, and appoint specialist management teams to deliver a clear business plan.’

And indeed, he told the BBC that ‘as traditional buyers have shied away from retail, councils have picked up their activity’.

Going on to say: ‘They have become the most active single group buying shopping centres, with nearly one in every three that has sold in 2018 being acquired by a council, within their boroughs.’ 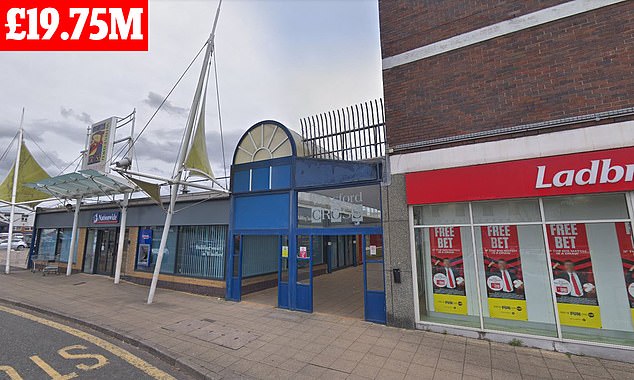 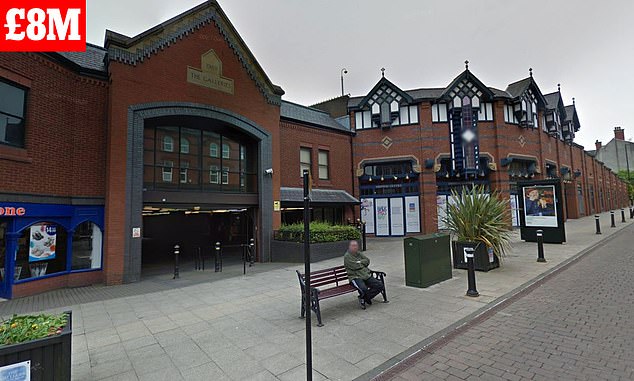 Noting this, Mr Smith said in his report for Knight Frank earlier this year: ‘Local Authorities were again the largest buyer group in the market, with nearly 40 per cent of the total deal volume.’

It comes as the High Street continues to take a battering, with consumers shifting online and anger among shopkeepers over swingeing local rates.

Just today HMV, which trades from 130 stores and employs 2,200 staff, has filed a notice of intention to appoint administrators amid a cash crisis at the firm.

If HMV was to go bust, it would be the second time it has collapsed in recent years, having filed for administration in 2013, after which it was acquired by its current owner, Hilco. 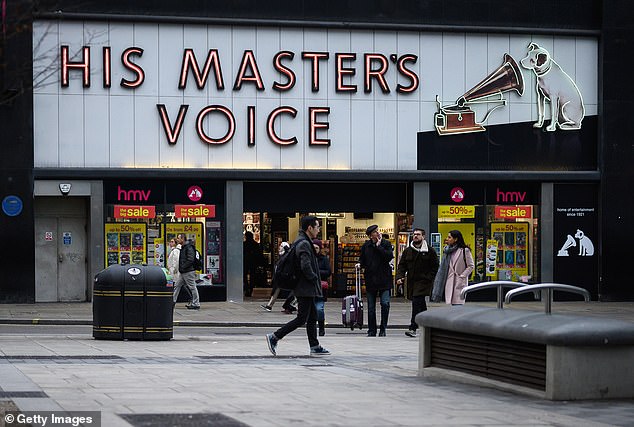 The failure of another major high street name before the year is up would cap a miserable 12 months for the retail sector.

The likes of Poundworld, Toys’R’Us and Maplin have all gone bust this year, while heavyweights Marks & Spencer and Debenhams have announced plans to shutter hundreds of stores.

Several others – including Superdry, Carpetright and Card Factory – have all issued profit warnings.

High street retailers have been slashing prices after brutal trading in November and early December failed to lure shoppers to stores.

Traditional retailers have been battling the rise of online shopping, higher costs and low consumer confidence as shoppers rein in spending amid Brexit uncertainty.

Which high street retailers have closed shops in 2018?

The year has seen a bloodbath of Britain’s high streets – with many of the nation’s retailers shutting stores and axing jobs.

Carpetright – The carpet retailer is closing 92 stores across the UK. These closures represent nearly a quarter of all UK Carpetright stores.

Toys R’ Us – The UK’s largest toy shop went into administration in February 201, leading to an estimated 2,000 redundancies.

House of Fraser – The department store chain was on the verge of heading into administration but was rescued at the eleventh hour by Sports Direct owner Mike Ashley.

Maplin – The electronics giant has gone bust, closing shops across the country and putting thousands of jobs at risk.

Mothercare – The baby and toddler chain is closing 60 shops across the UK putting up to 900 jobs at risk.

Poundworld – Poundworld announced it was going into administration on June 11 after talks with potential buyer R Capital broke down, putting 5,100 jobs at risk.

Marks & Spencer – The retailer announced in May it plans to close 100 stores by 2022, putting hundreds of jobs at risk. In August stores in Northampton, Falkirk, Kettering, Newmarket, New Mersey Speke, Stockton and Walsall all ceased trading.