A COUPLE are prisoners in their own home because a mob of nesting seagulls are so loud they can't hear each other speak in the garden.

Yve and Mike Cast say at least 30 breeding pairs of gulls screech round the clock from a roof near their home in Totnes, Devon. 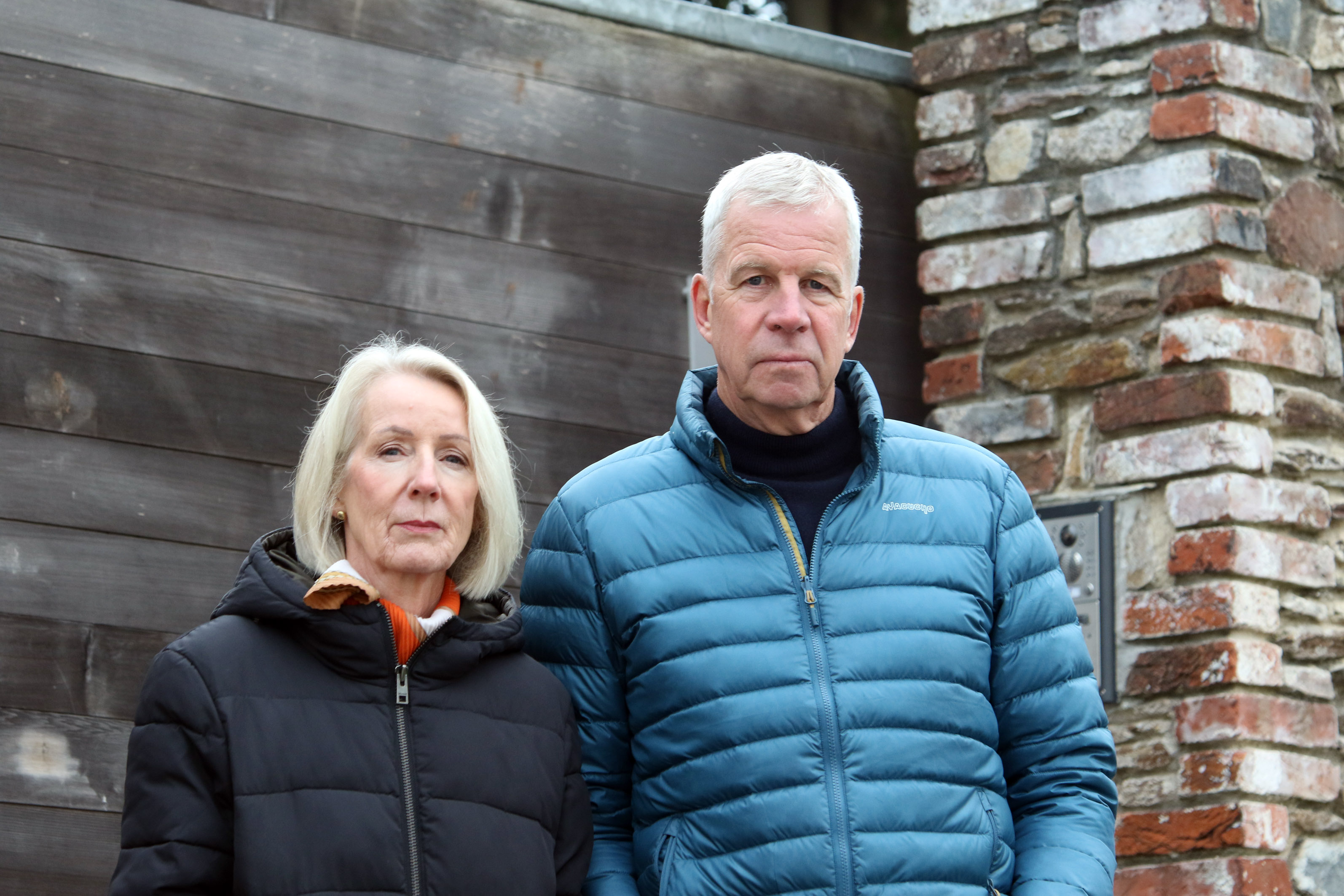 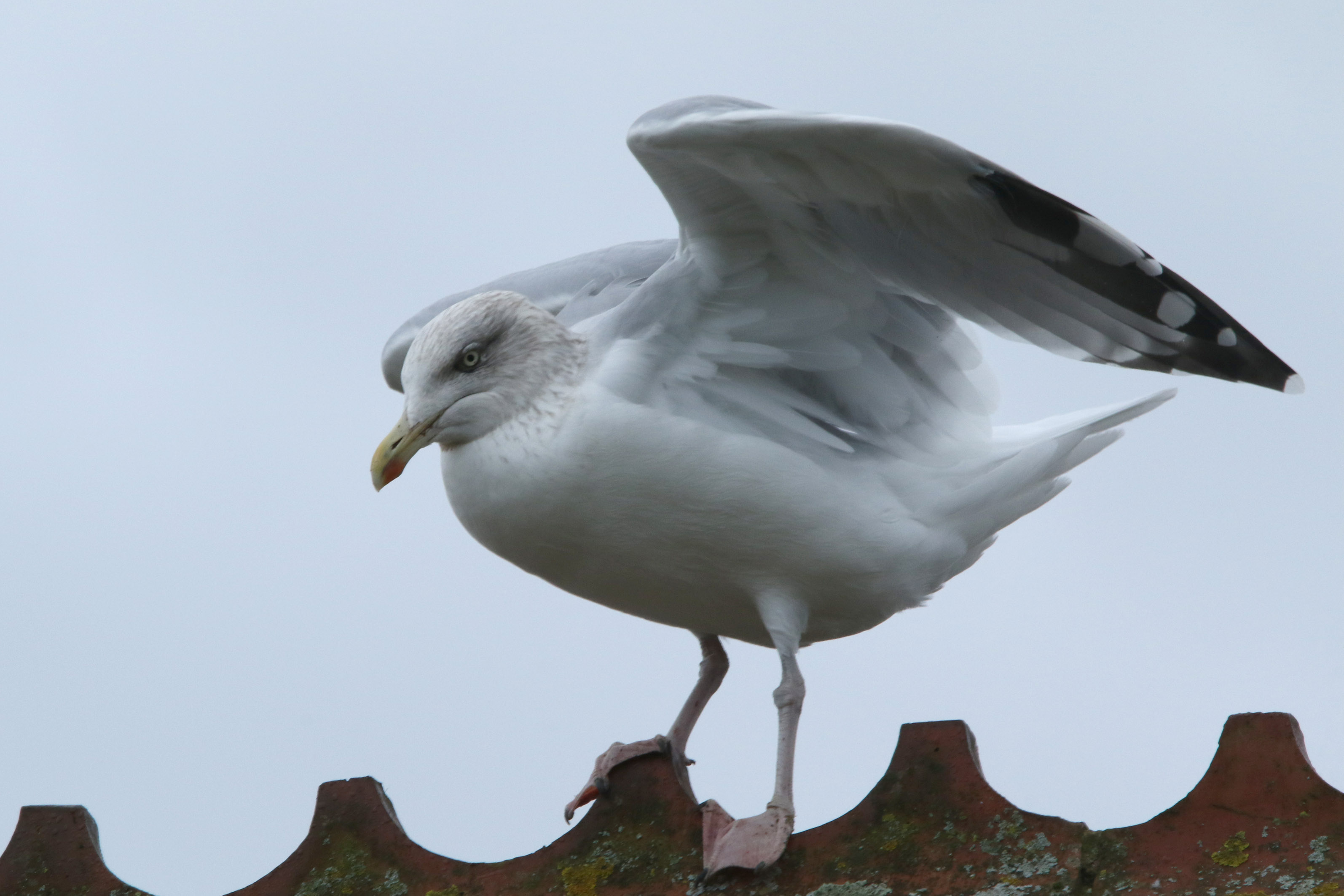 They are often unable to sleep past 5am and can't use their garden because the noise is so unbearable.

To make matters worse, seagull poo covers their property and sets like concrete.

Yve, 62, and Mike, 65, have been plagued by the noise for six years but council chiefs won't intervene because seagulls are a protected species.

Mike said: "It's the incessant noise which is the issue and it is driving us mad.

"At the worst times during breeding you struggle to be in the garden – and forget sleeping past 5am.

"Luckily our dog chases the ones that land in the garden, it's like living in an Alfred Hitchcock movie.

"Months and months of screeching gulls virtually all day long is not acceptable." The gulls nest on the roof of a nearby library and a block of flats with the worst of the noise during breeding season between May and September. 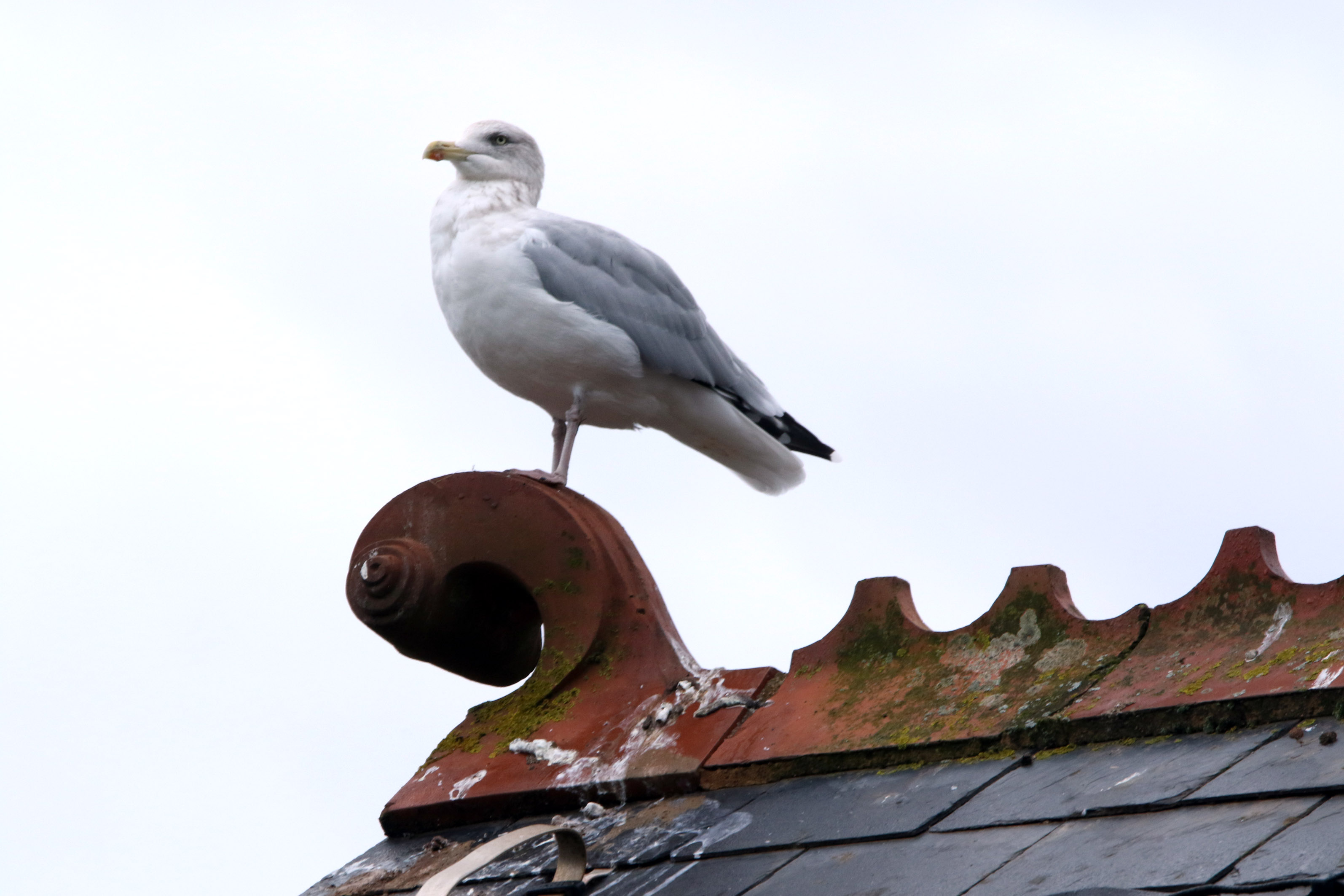 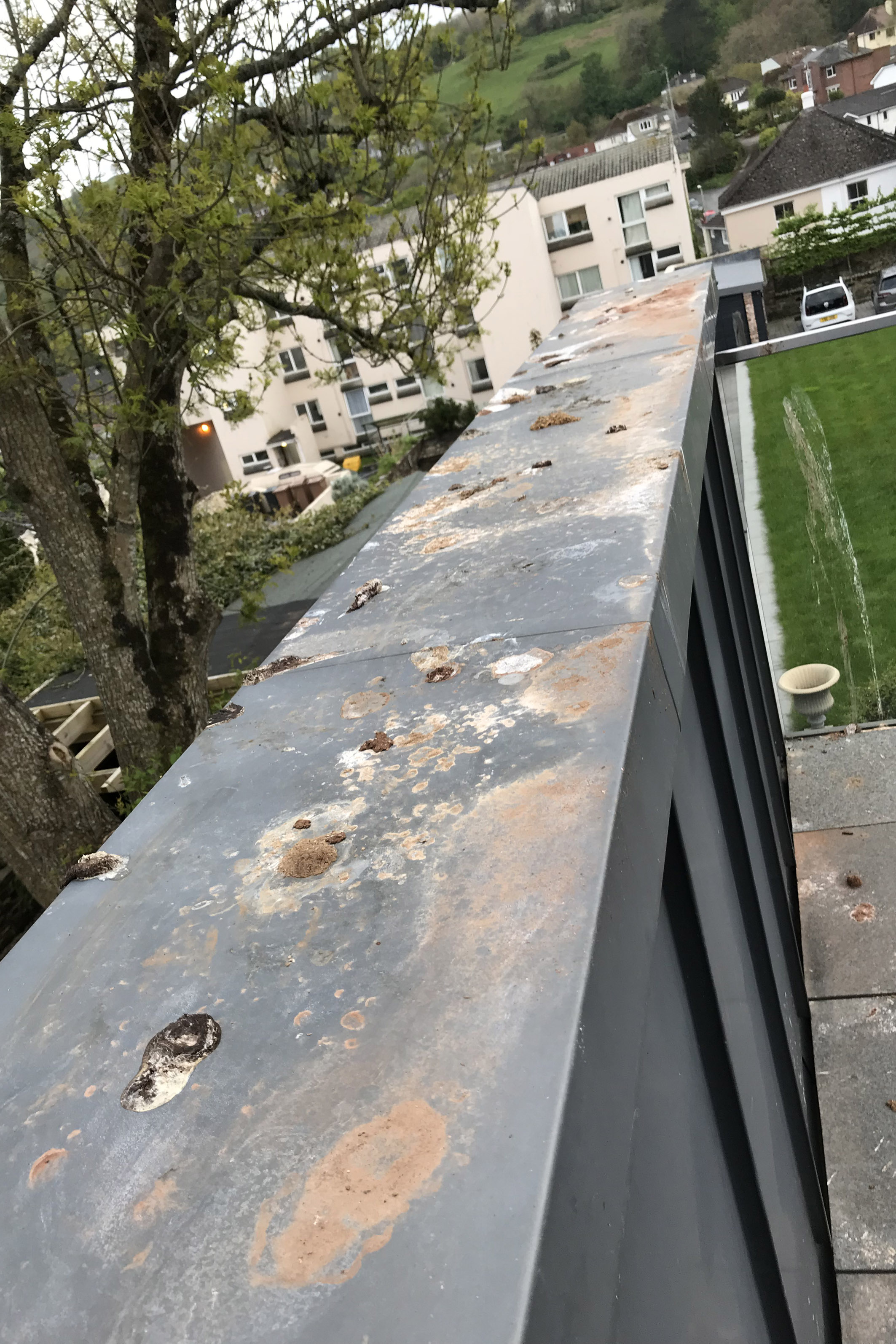 Many adult gulls remain on the roof all year.

They also cause trouble in the nearby town centre and regularly use their beaks to rip open bin bags and create a huge mess.

South Hams District Council claim they cannot cull the pesky birds as they are a protected species.

And it says it has no legal power to enforce property owners to install seagull deterrents.

Mike added: "South Hams are inept while other councils have been proactive.

"Culling of Gulls by various means, many of them perfectly humane, is absolutely acceptable with a licence.

"South Hams Council have got to get a grip on this problem and lead from the front.

"Seagulls should be renamed urban gulls because they live here now – and not at sea." All species of gull are protected under the Wildlife and Countryside Act of 1981. 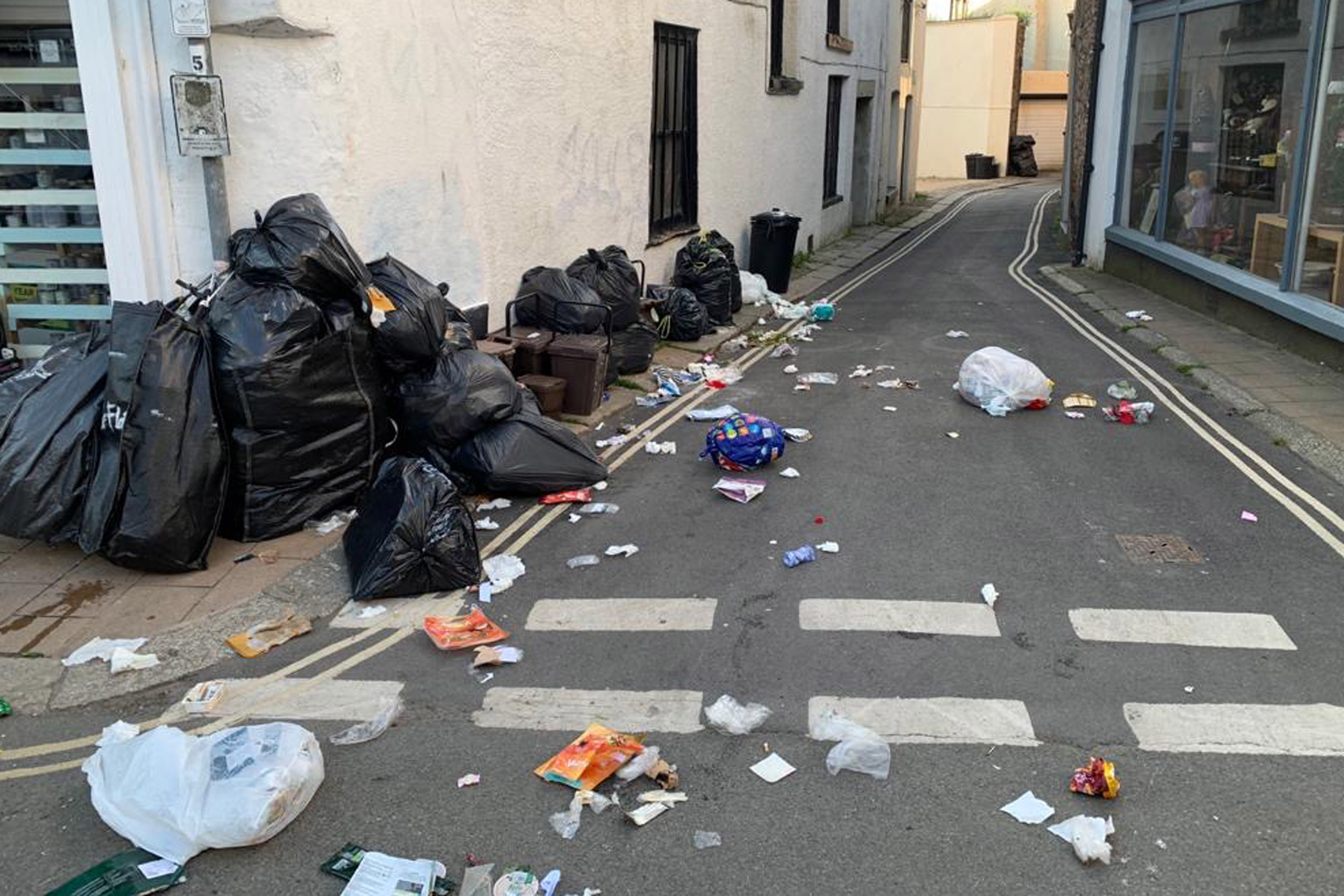 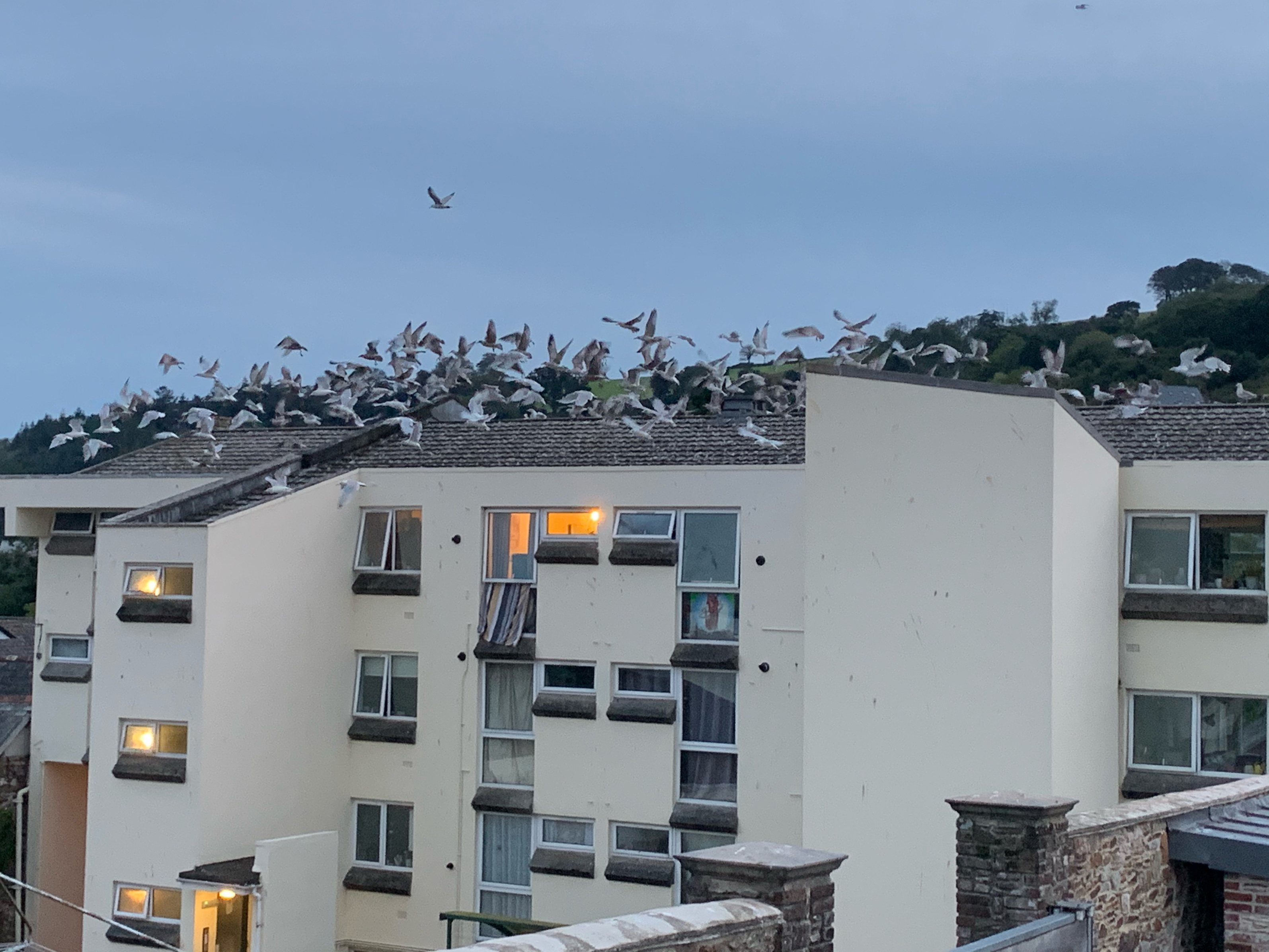 Research has shown that seagulls are having larger families due to the lack of predators and the advantages of food nearby.

Yve added: "Many of the adult seagulls are still here in the winter and are still screeching, the problem is all year round."

"But our main beef is really with the lack of action from the council who say it's not their problem or responsibility.

"They are not prepared to insist that owners of buildings – including their own – with large roof spaces do something about it.

Executive member for environment at South Hams District Council, Cllr Keith Baldry said: "We wish we could help but seagulls are protected birds and cannot be destroyed.

"Enforcement against property owners is not possible because we don't have any power to insist owners put seagull deterrents in place.

"With regard to the refuse all containers we provide to properties for the storage of refuse are designed to be seagull proof.

"Following our markets, we have officers who patrol the area to ensure everything is clean and tidy and we have not had any reports of mess."

Totnes Community Development Society trustee Anna Lodge said: "We have consulted specialist contractors about the seagulls, who emphasised the need for a thorough approach involving multiple interventions to address the different roof types in the local area.

"There are limited opportunities to tackle the issue on the Mansion site in isolation due to the variety of roofs in the locality and the protected nature of the gulls themselves.

"Trustees regard improvement to the condition of the building critical to its future through planned renovations for the site."