A US couple held a MAGA-themed wedding where the bride wore a dress emblazoned with ‘Trump’ on it and posed with a gun.

Audra and Jeff Johnson held a patriot wedding in Kalamazoo, Michigan, on Fourth of July with red, white and blue décor. 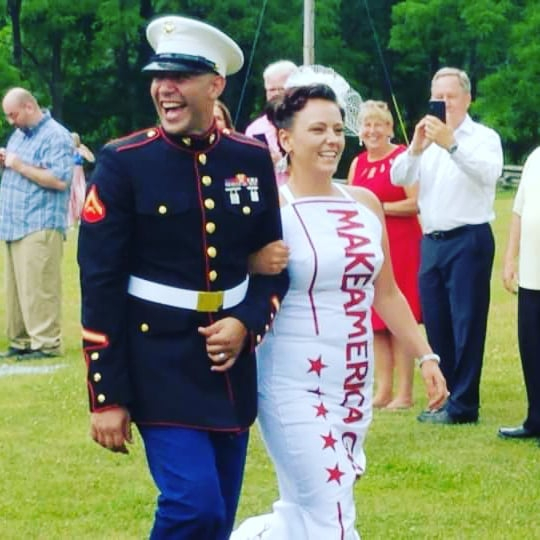 Audra showed off her patriotic streak

Veteran Jeff, served two combat tours of Iraq, wore his Marine uniform while Audra had a white gown to walk down the isle.

Later on though she changed into a “MAGA” – Make America Great Again – themed dress designed by Andre Soriano.

She told Fox 17: “It looked like America threw up all over my wedding — and I’m not sorry.”

In one photo Audra is seen posing with a gun – although the bride claimed this was just for the pictures.

Each table at the reception had a petition in support of the “fetal heartbeat bills”.

The bills are so-called as they are intended to stop abortion after a developed “fetal heartbeat” is detected, which is often found after around six weeks into the pregnancy.

Audra told CBS News her wedding was also inclusive and her maid of honour was a Democrat.

The groomsmen wore “Don’t tread on me” cufflinks.

Some praised the couple for their “MAGA Patriot” theme but others disapproved, calling it a “racist wedding”.

But Audra said: “I’m the granddaughter of a Filipino immigrant, my husband’s black.”

The wedding though didn’t please every member of her family with groom’s father staying away for political reasons while the bride is estranged from her brother due to her right-wing views.

Bill Clinton also used the phrase in speeches during his 1992 presidential campaign.

But it was the current US President Donald Trump who really popularised the phrase during his successful 2016 campaign for the White House.

Pollster Douglas Schoen, a Democrat, called Trump's use of the phrase as "probably the most resonant campaign slogan in recent history."

During the 2016 electoral campaign, Clinton suggested Trump's version was a message to white Southerners which promised them "an economy you had 50 years ago, and… move you back up on the social totem pole and other people down."

“I want people to realise that it was such a diverse group of people that got together that day.

“We were able to understand that we don’t all have to agree to still share love together. I think that’s what people are missing out on.” 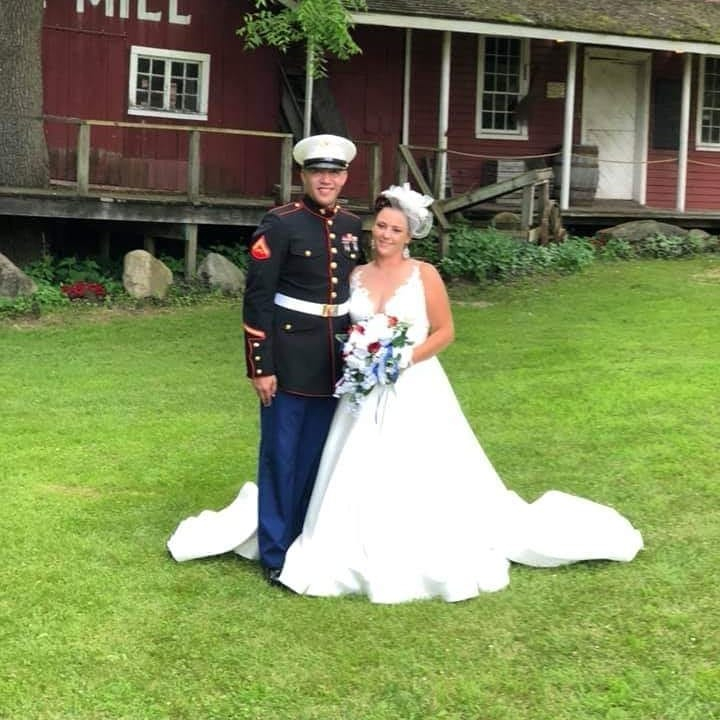 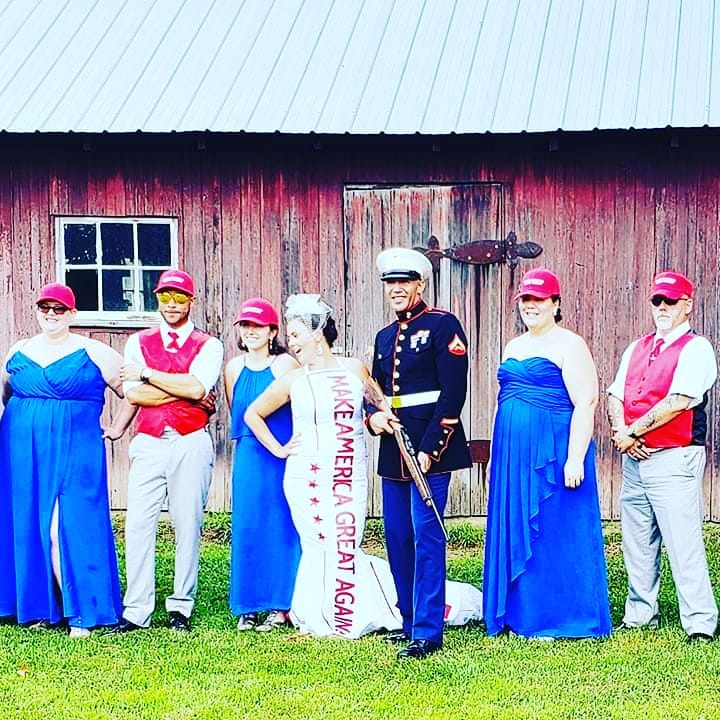 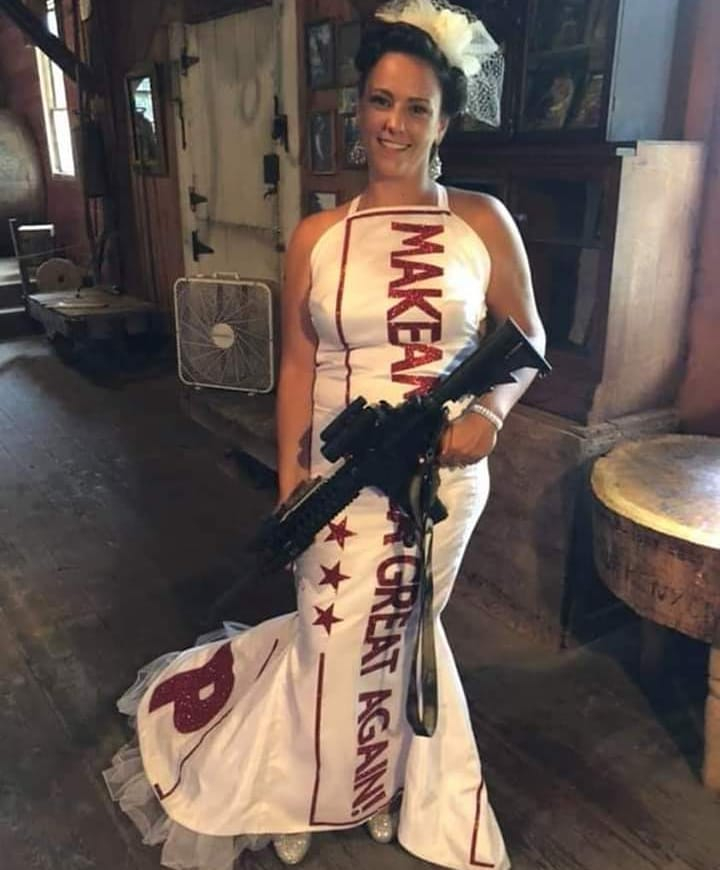