A DELINQUENT who broke into a house and scrawled his name in paint over the carpet has been charged with criminal damage a DECADE after he committed the offence.

Lewis Graham, 22, admitted to police that he wrecked the carpet, causing £400 worth of damage at the age of 12  – but insisted the charges were "stupid." 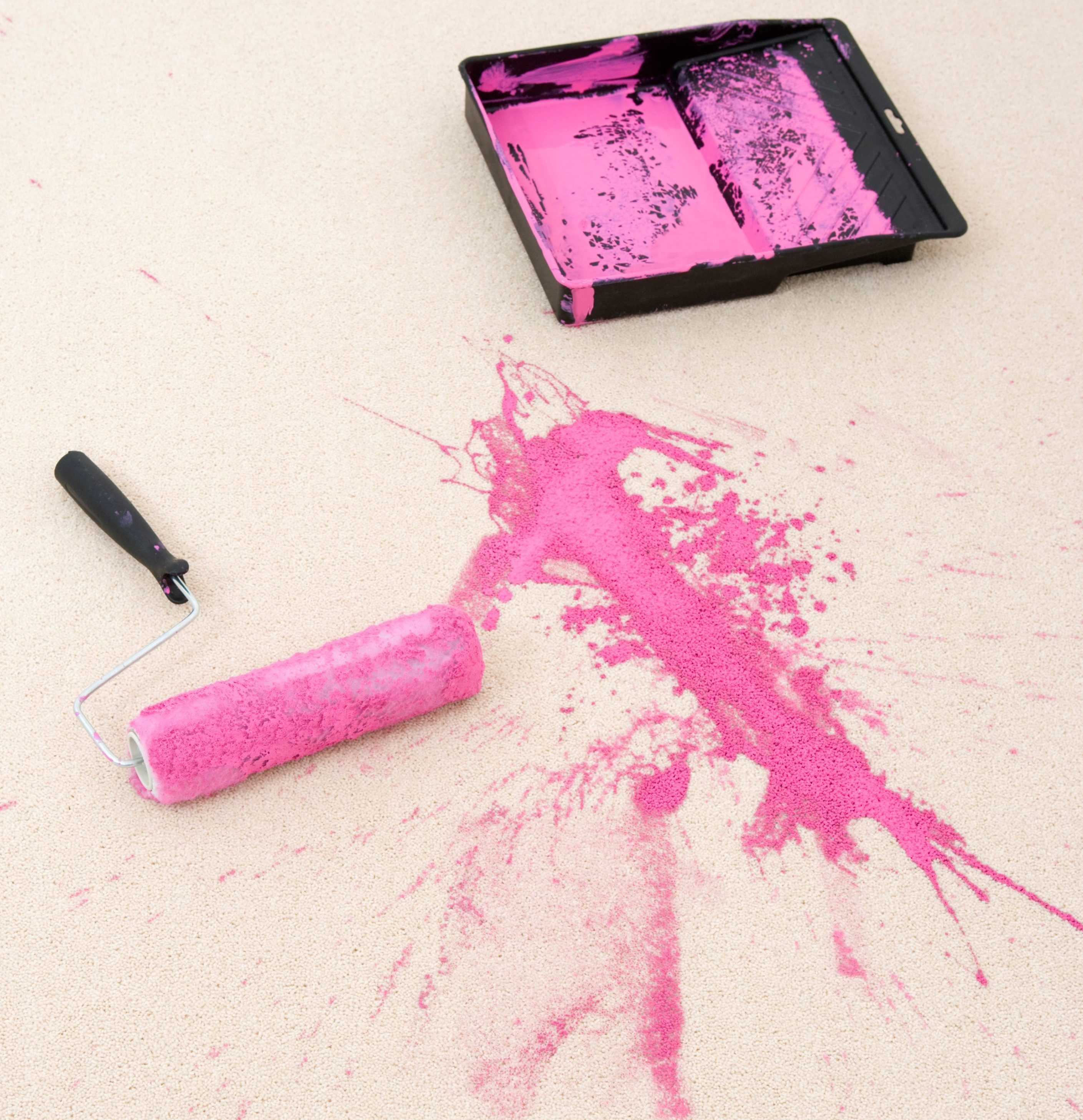 Graham broke into the house, which was being renovated at the time, and poured fresh paint over an "expensive" carpet – also scrawling his first name in paint.

The offence, committed in 2009 has been under investigation for the last ten years.

But Essex Police eventually matched Lewis Graham's fingerprints and DNA to the crime scene – and the now 22 year old was bought in for questioning.

The Halstead Gazette reports during the police interview, Graham admitted to the destruction of the carpet insisting it was a "stupid, idiotic and childish thing to do."

The carpet-destroyer was issued with a caution and instructed to go on a victim awareness course – as well as pay £80 in costs.

However, Graham refused – slamming the move as "stupid" since the offence was so long ago.

He was then charged with criminal damage, with cops issuing a statement insisting: "A criminal investigation is never closed until the offender has been brought to justice."

He was ordered to appear at Southend Magistrates Court where he pleaded guilty to the offence.

His lawyer argued that he should be cleared of the crime considering the decade-long period between committing the offence and appearing in court.

Graham was let off with a conditional discharge, meaning that if he commits another crime in the next six months he'll be slammed with a double punishment – one for any crime he commits plus the carpet damage. 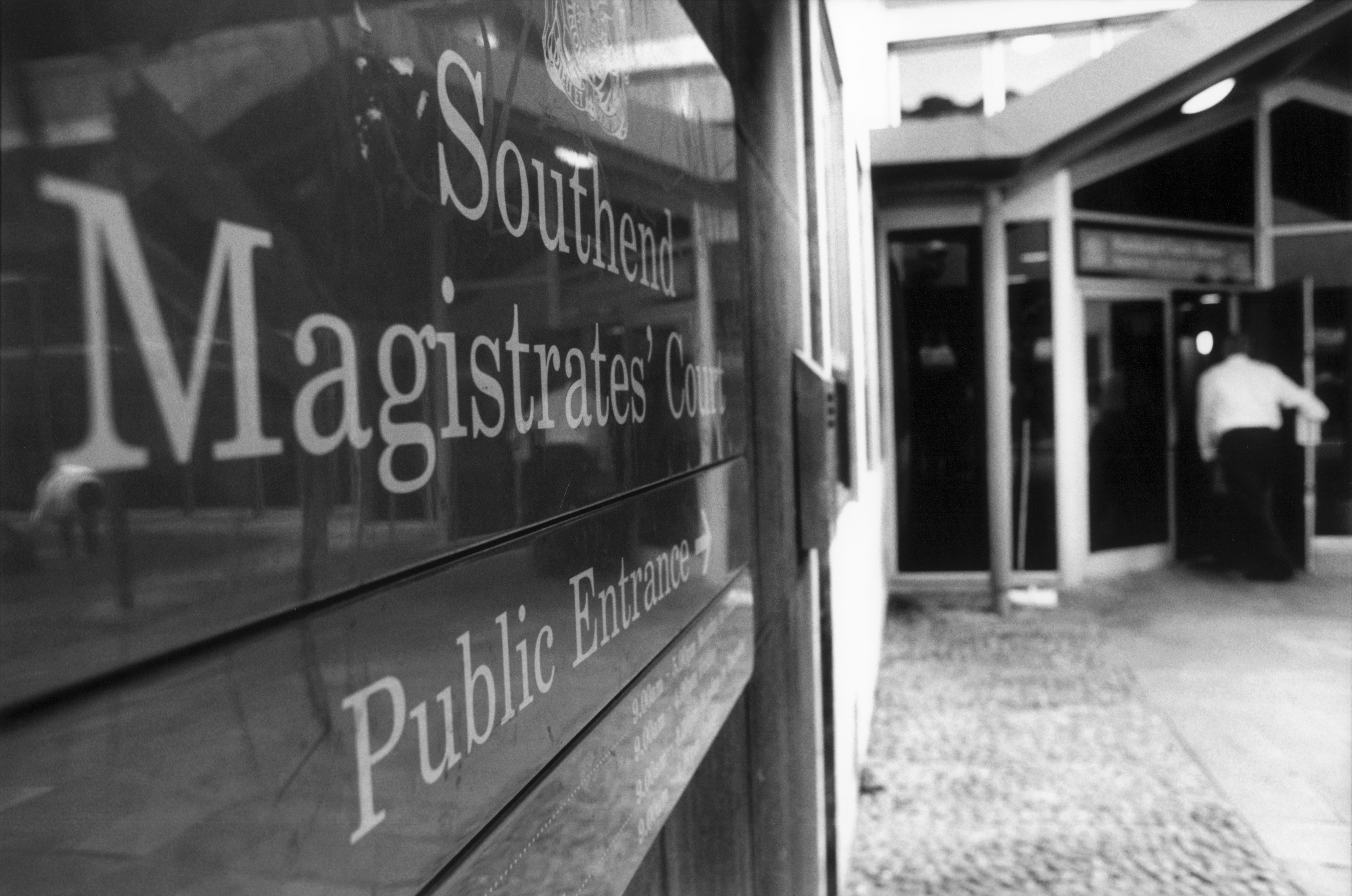