THE UK’S daily covid cases have passed 9,000 for the first time since February.

It comes after a leaked document suggested today that FACE-MASKS, working from home, travel quarantine and a whole host of other Covid lockdown rules could stay for months. 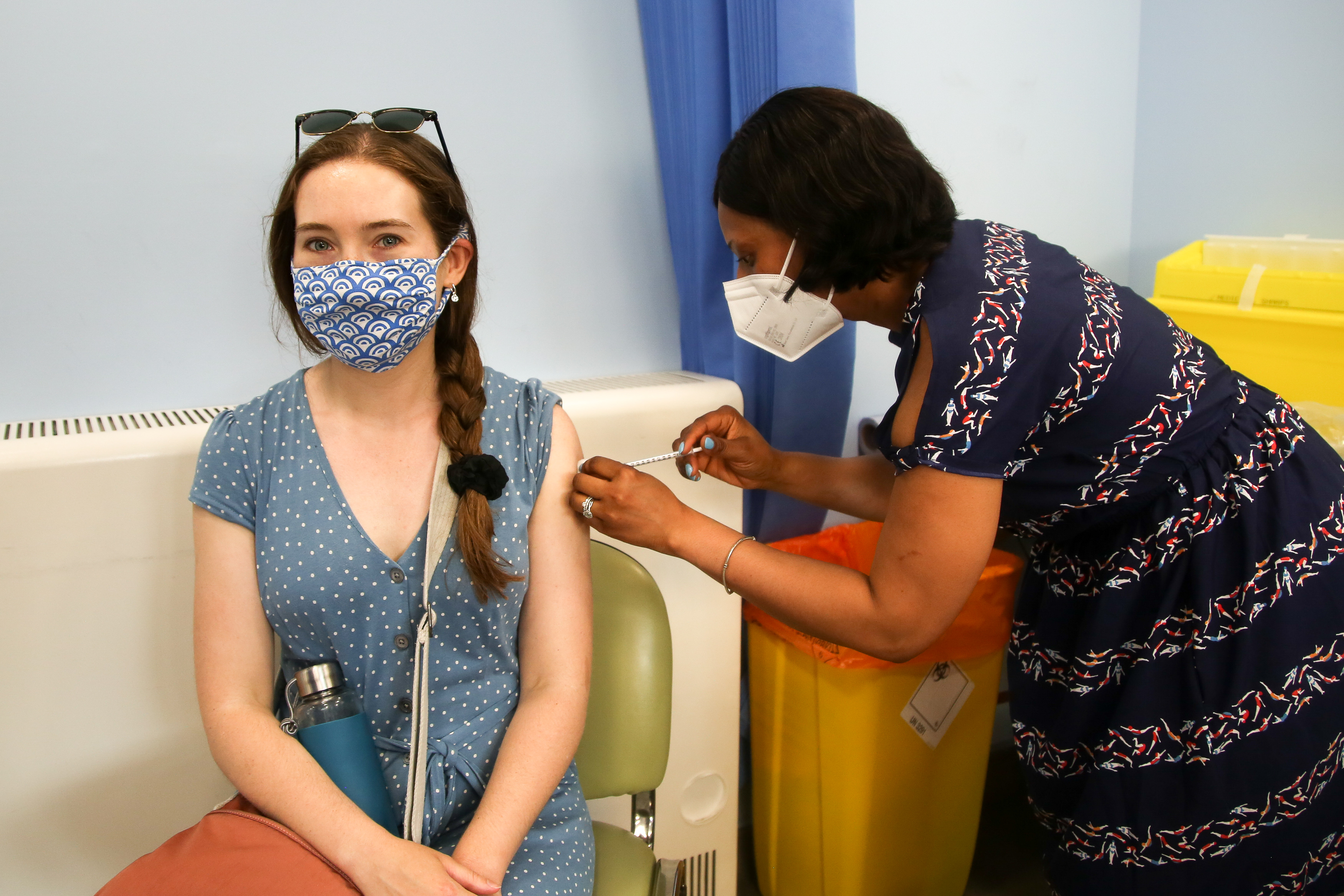 A whopping 9,055 new cases have been reported today, giving a total of 4,589,814 since the beginning of the pandemic.

It is the highest number of cases reported in a day since February 15 – when 9985 more people tested positive for the killer bug.

Today figures also show a further nine people have lost their lives, bringing the total amount of deaths to 127,926.

The numbers are soaring despite the UK's huge vaccine push – with 30.4 million people having now recieved two doses.

In the last 24 hours alone a further 420,699 Covid vaccinations have been reported across the UK. 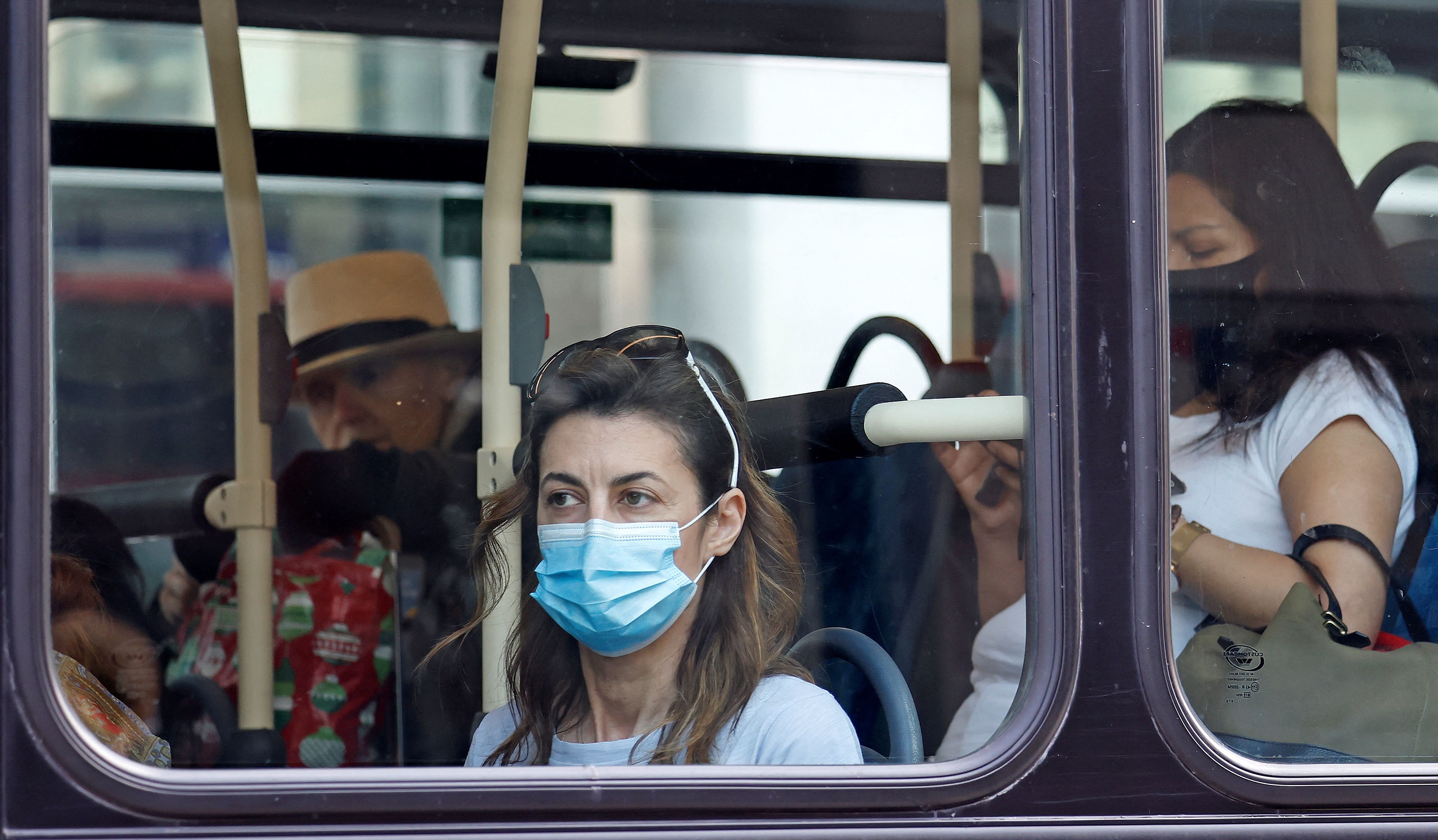 It comes as a memo, seen by Politico, today showed Britain may have to have some Covid curbs for months to come as the country learns to live with the virus.

The PM had previously said he wanted to tear up as many as possible after June 21.

But earlier this week he confirmed that the so-called Freedom Day will be pushed back to July 19 instead, giving four more weeks to get more jabs into arms and protect the nation.

As a result, several reviews on social distancing, face-masks and other Covid rules have been pushed back into the long grass too.

Decisions on whether some restrictions stay in place after July 19 will come before Britain moves into step four.

Cabinet office sources stressed that the document was one of several including multiple options – with nothing signed off by ministers yet or anywhere near being announced.

According to the leaked documents:

And No10 this afternoon distanced themselves from the reports – saying it was "from a document that we don't recognise – it doesn't reflect the latest Government thinking".

A new "NHS Covid Pass" has now been made available on mobile phones and allows people to provide proof they've been fully vaccinated.

Those who have yet to receive the jab can also upload evidence of a recent negative test or antibodies from having the virus in the past six months.

The NHS app has been modified to make create the groundbreaking new digital documents, which could be used to enter mass events in future.

It will first be deployed at major pilot events including the Wimbledon tennis championships and Euro 2020 football games.