A COVID rule-breaker died after being forced to do 300 squats by armed cops in the Philippines as punishment, its claimed.

Darren Manaog Penaredondo was allegedly collared by hardline officers after he popped out to buy some water from the local shops. 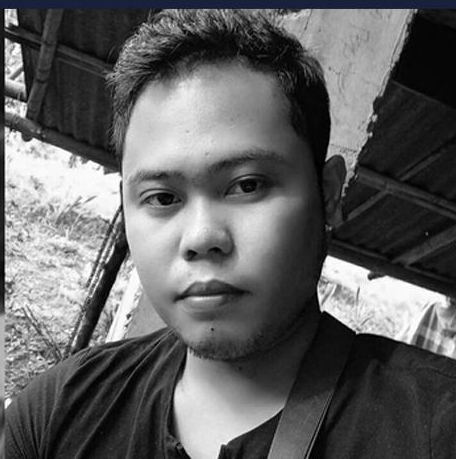 It's claimed he later collapsed and died after being "tortured" with exercise for breaching quarantine rules on the island of Luzon.

Cavite province -on the island – is currently under strict lockdown measures to tackle the spread of Covid, reports the BBC.

Local police chief Marlo Solero told reporters there should be no physical punishment for those caught breaking Covid rules.

However, he added he would not tolerate any officers found to be dishing out their own form of justice.

One of the victim's devastated relatives announced his shocking death on Facebook.

He claimed Mr Penaredondo and several others found violating the curfew were told to do 100 squat-like exercises.

If they failed to co-ordinate them properly they were made to repeat the set, he added. 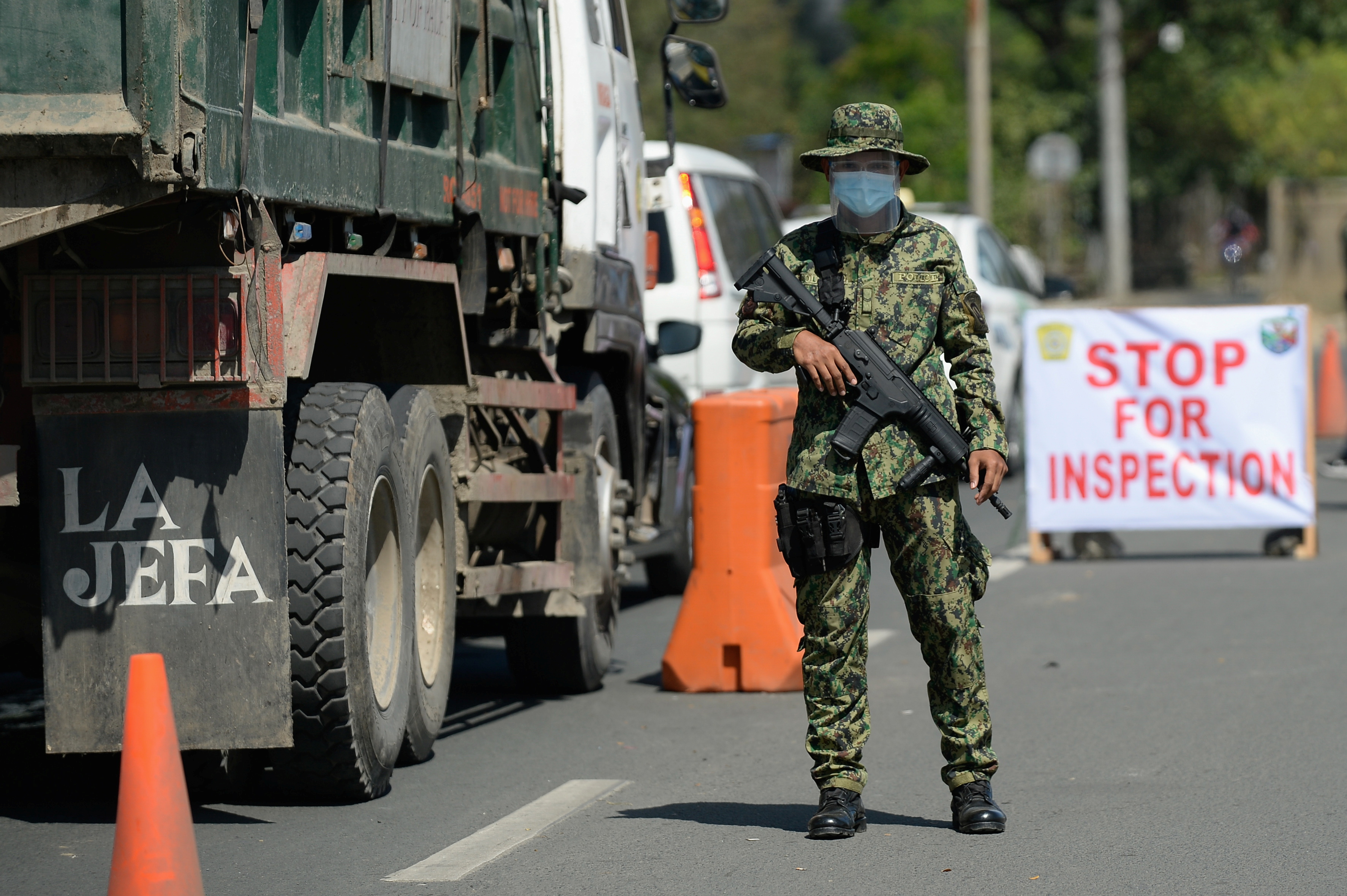 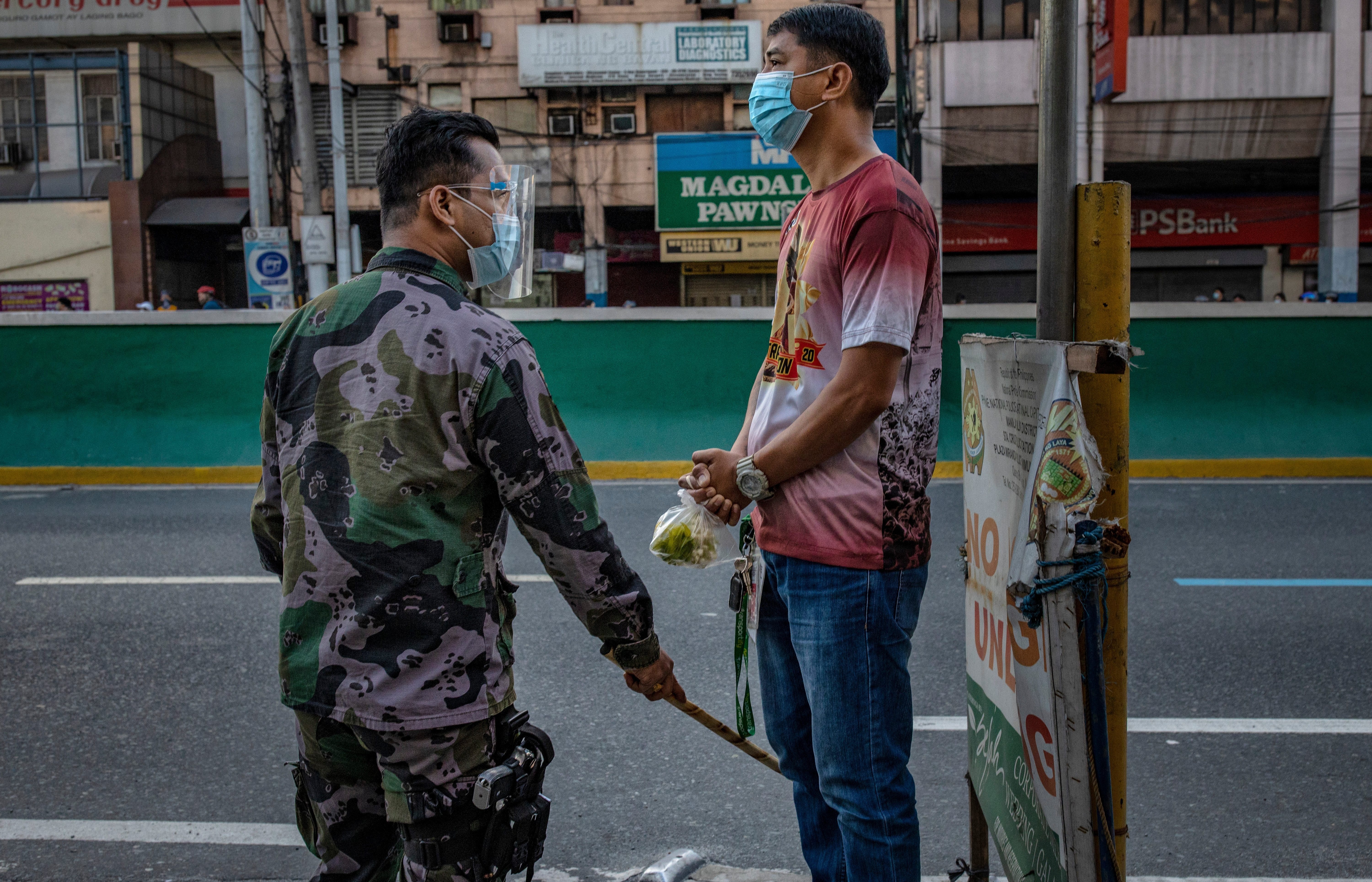 His live-in partner told local news outlet Rappler that he struggled to move after returning home in the early hours of Friday.

"That whole day, he struggled to walk, he was just crawling, said Reichelyn Balce ."But I did not take that seriously because he said it's just a simple body ache."

The following day he suddenly collapsed, stopped breathing and died.

The local authorities have now ordered a probe into the tragedy after the mayor described the alleged punishment as "torture".

Earlier this month Human Rights Watch warned Covid rule-breakers were being regularly abused in the Philippines.

It said there were cases where police and local officials had confined people to dog cages and others were forced to sit in the midday sun.

During a television address on Thursday, President Rodrigo Duterte warned citizens not to defy lockdown rules

He said: "My orders are to the police and military, if there is any trouble, or occasions where there's violence and your lives are in danger, shoot them dead."