The special forces team – motto Who Dares Wins – were called in to back up firearms cops in the swoop on an alleged bomb-making den in Newcastle’s West End. 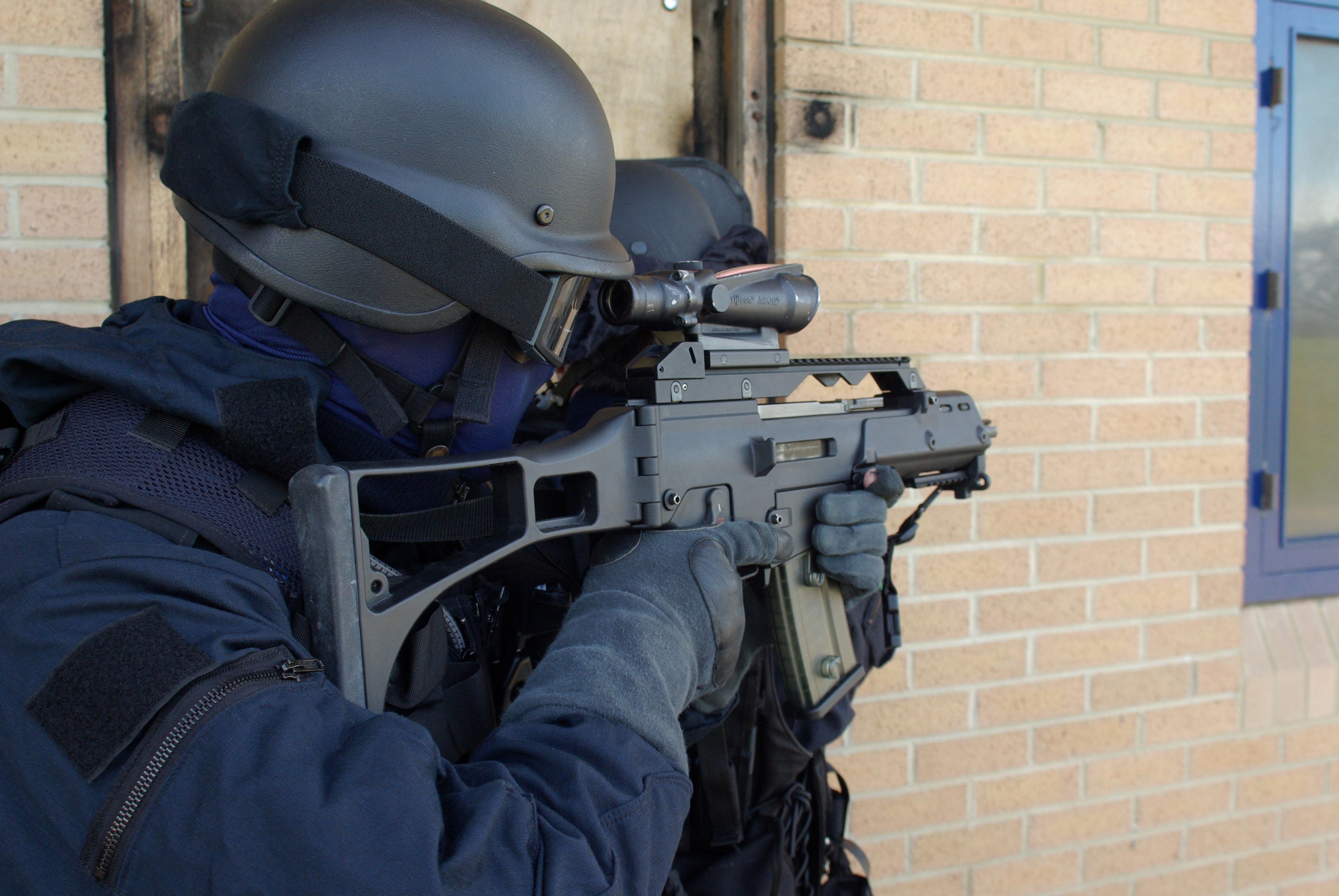 The huge operation, involving more than 100 police officers, saw a house in a quiet cul-de-sac raided after an MI5 investigation.

Neighbours were evacuated from their homes with one local describing gun-toting cops looking like “they were from Call of Duty”.

Last night sources said the heavy response had been triggered by fears “explosive devices” were being made at the property.

One said: “This is about bombs, not guns.” The arrest is not linked to the Strasbourg terror attack. 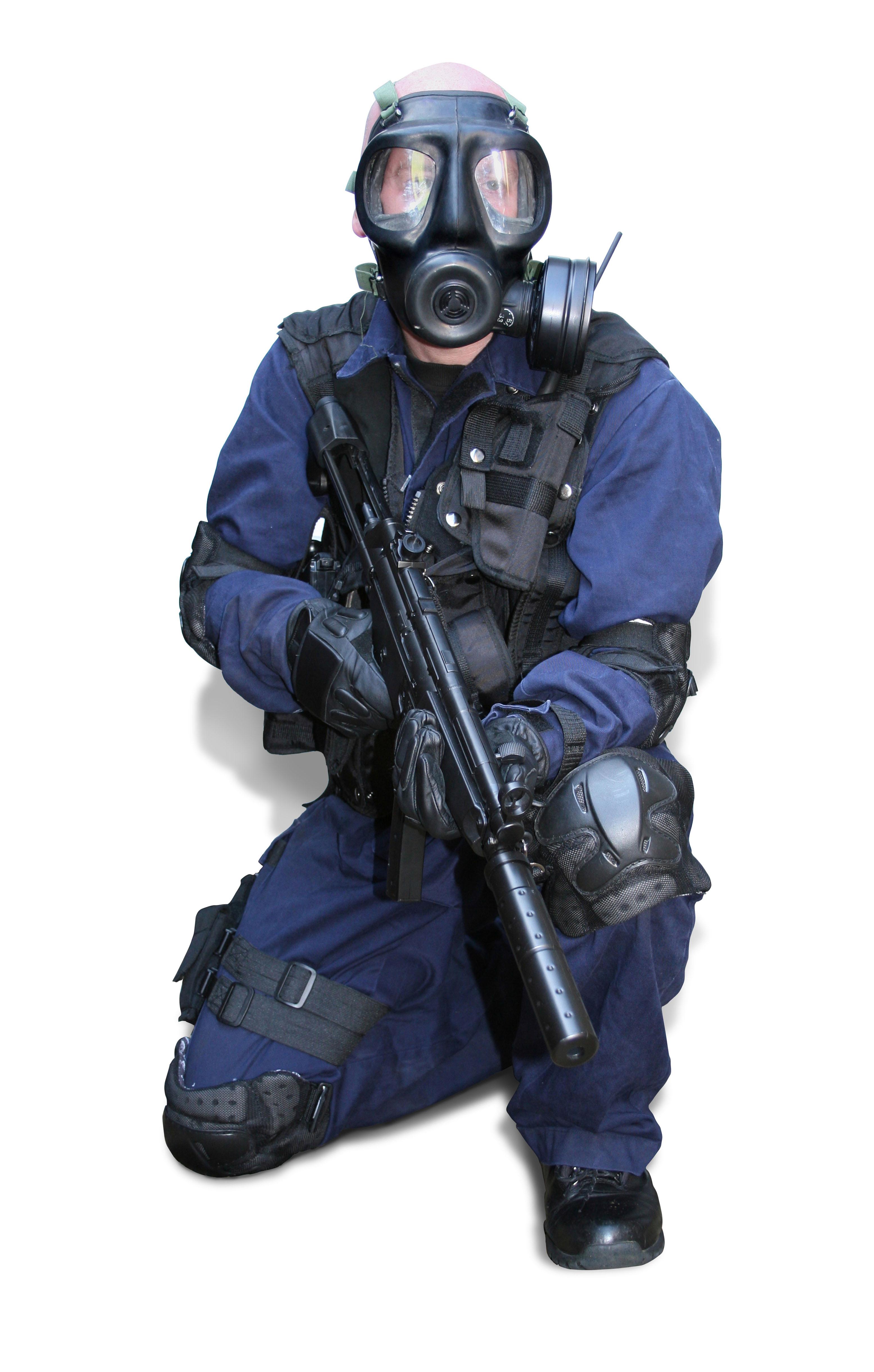 And suggestions Christmas markets in the North East were the target are also understood to be wide of the mark.

But sources said the use of an SAS unit reinforced fears about the “ambitions” behind the plot.

One said: “It underlines the concerns had by investigating officers about who or what might have been inside the house when it was raided.”

An MoD spokesman said: “We do not comment on Special Forces.” 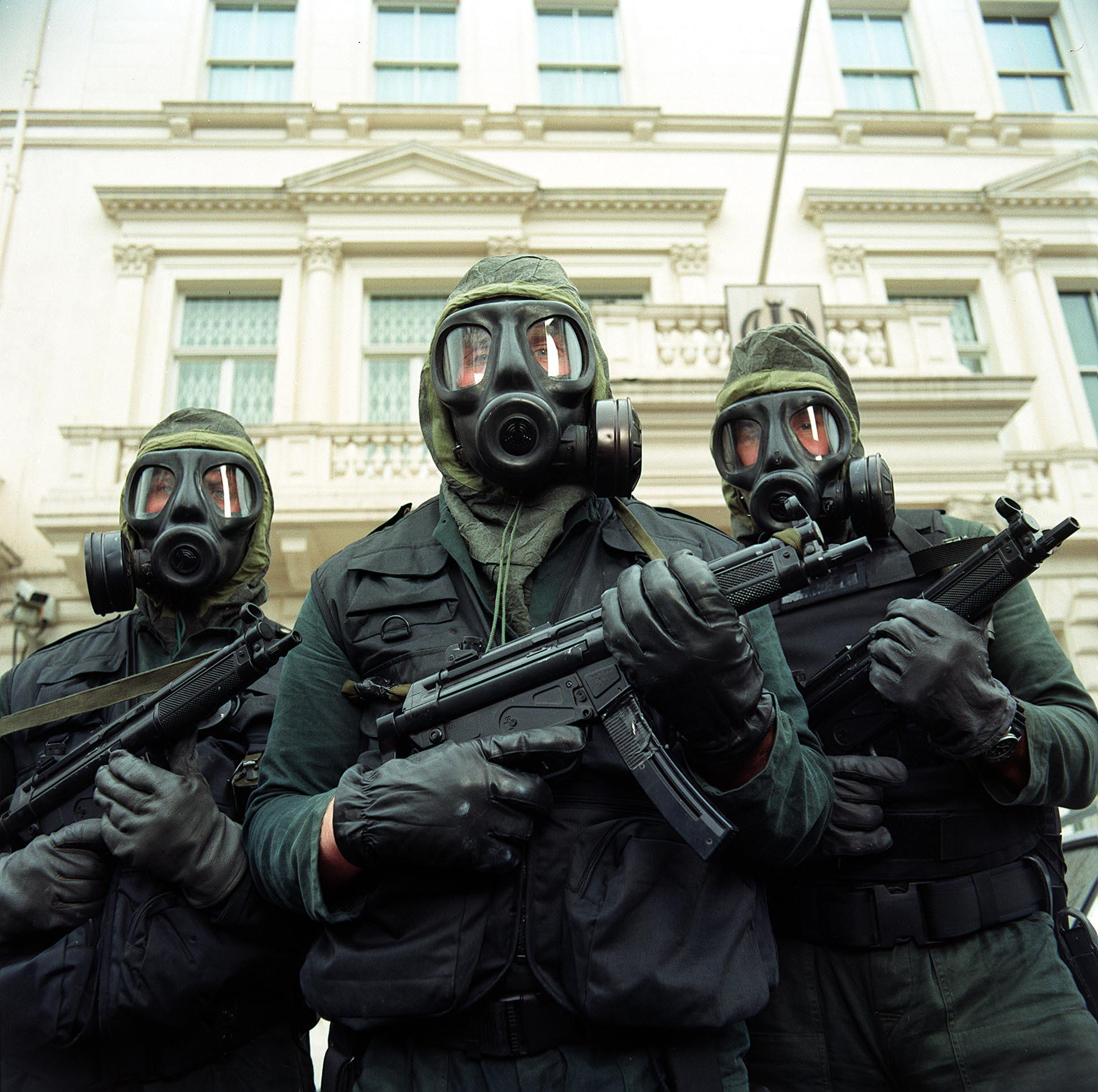 A man aged 33 was still being quizzed by anti-terror cops today.

Police were yesterday given until next Tuesday to hold him in custody at a police station in West Yorkshire.

There was still a high police presence around the man's terraced house yesterday.

At one stage police removed two rabbits from the property where an Asian man lived alone according to neighbours. 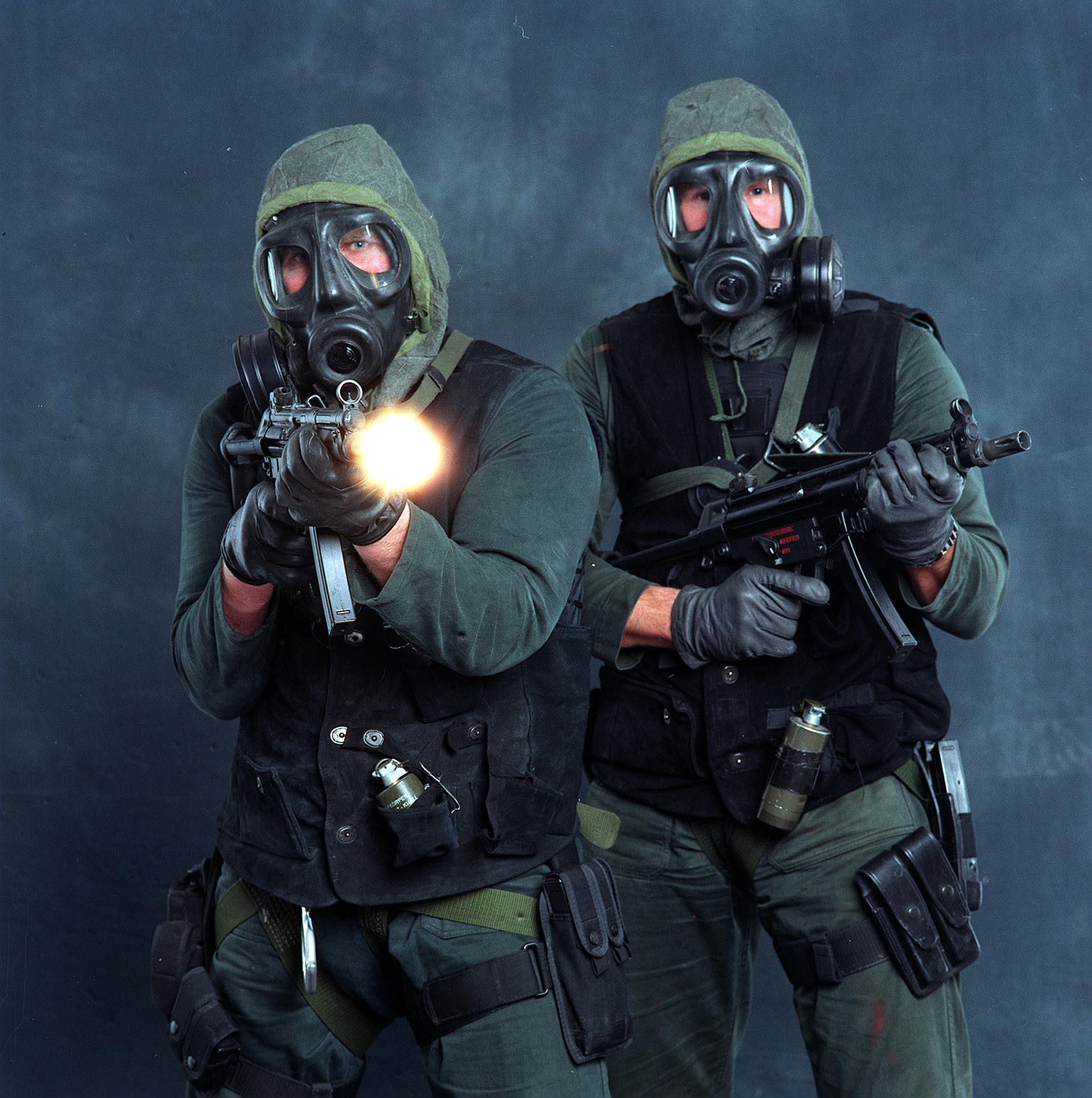 The black and white animals were carried out in metal cages by two plain-clothed women and driven away in a van.

A white tent could be seen in a back garden on the street as officers stood guard preventing anyone but residents entering the road.

Neighbours of the property on Philip Place were still being escorted to and from their homes by officers.