R&B legend Craig David is embroiled in a row with his well-heeled neighbours after he installed ‘noisy and obtrusive’ air conditioning units at his £6million home without planning permission.

The Re-Rewind singer, 37, splashed out on a converted warehouse complete with a glass swimming pool and retractable roof in trendy North London in January last year.

But he landed in hot water with Camden council after putting up at least three air conditioning units on the roof of the mid-terrace pad without a planning application.

He has now applied for retrospective consent to keep the structures, promising to add ‘acoustic enclosures’ to make them quieter. But a business owner next door has objected. 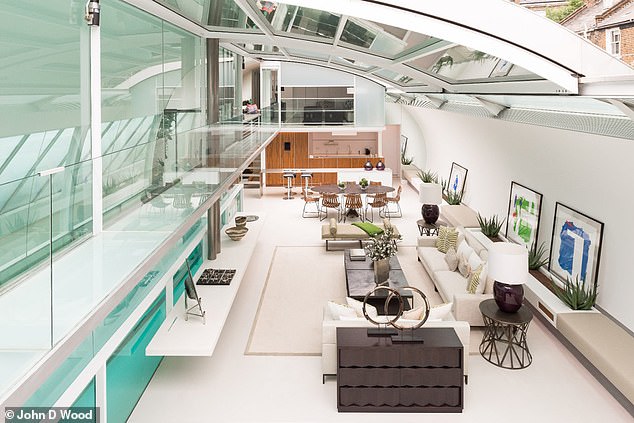 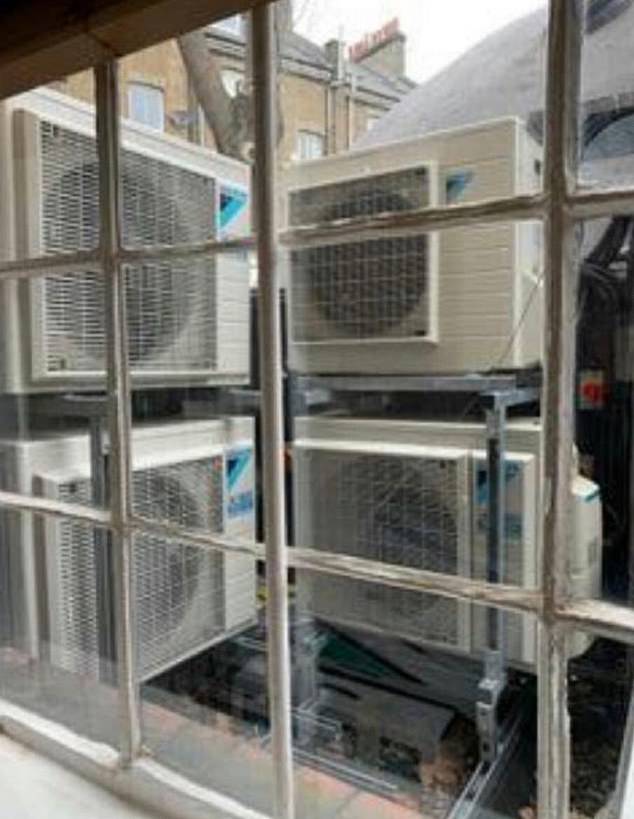 The air conditioning units that were installed without planning permission have caused a row with Jonathan Korn, 55, a children’s clothing salesman, who took this picture from his office 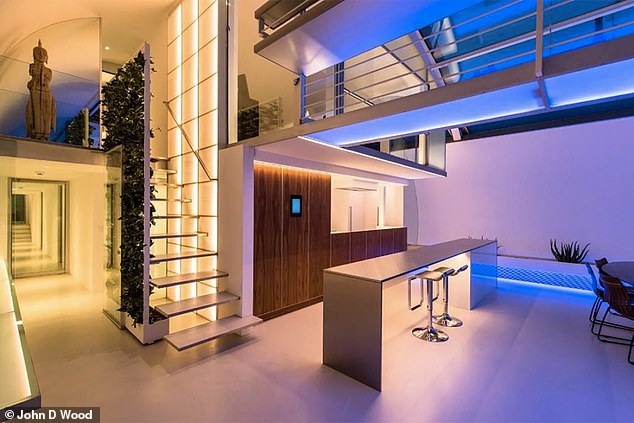 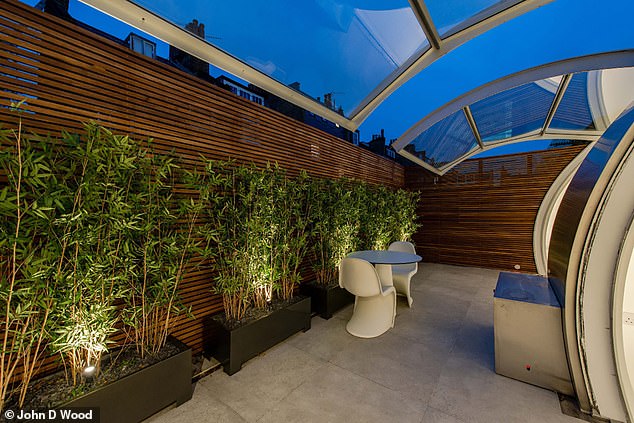 A curved, opening glass roof allows extraordinary views of the night sky from inside the house 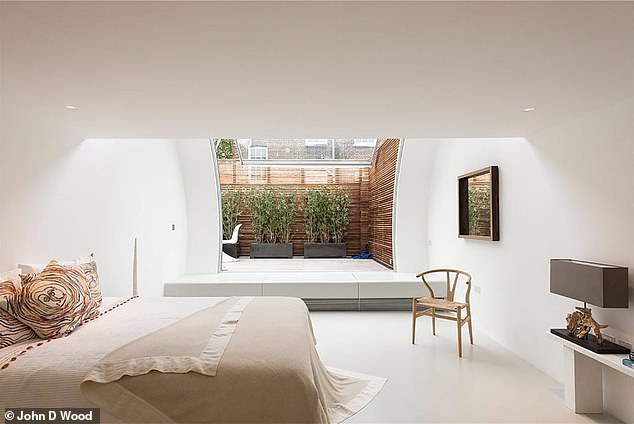 The peaceful bedroom at the coveted £6million warehouse conversion 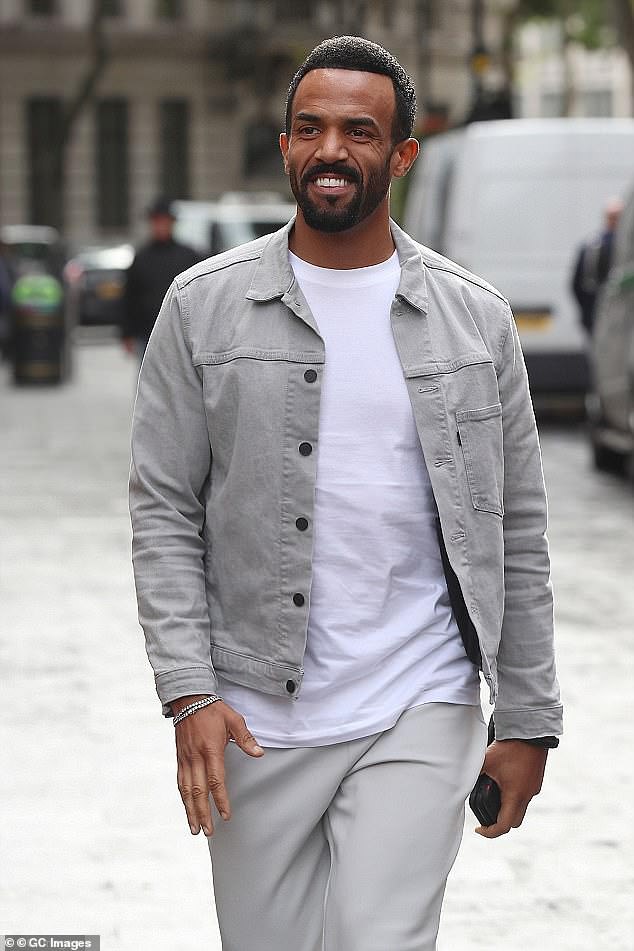 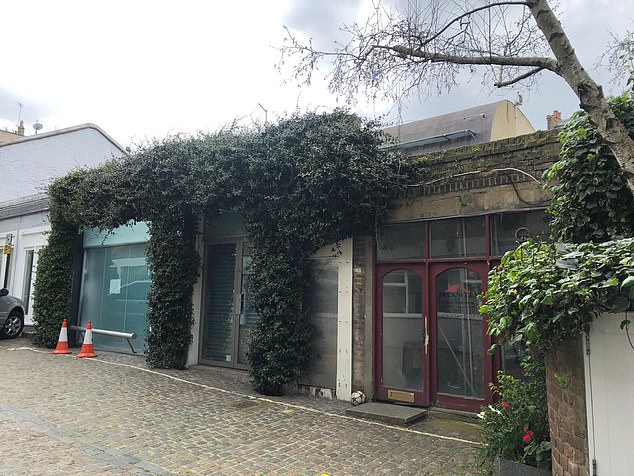 In a letter to Camden Council, Jonathan Korn, 55, a children’s clothing salesman, wrote: ‘There are not three A/C units but four of them. The site can only be viewed from my office or the office above.

‘I was very concerned when the A/C company installed the units as much of the year I open my back window and didn’t want to hear four large condensers that point towards the windows.

‘I suddenly had four large unsightly condensers as my view. When I asked the installers they told me planning permission had already been granted. When I checked on Camden planning, I saw that planning was for condensers in different locations.’

The clothes salesman claimed that David’s workmen promised ‘seven times’ that the building project manager would explain what was going on, but this never happened.

‘I am unsure why they had to place the four condensers directly next to my window,’ he remarked.

‘I question why, when I pay more in business rates than the whole dwelling house pays in council tax, I have to have my view ruined. Why cannot the condensers be put in a less obstructive position?’

In the summer months, Mr Korn said, when he opened his windows, he would be disturbed by the noise of the units. 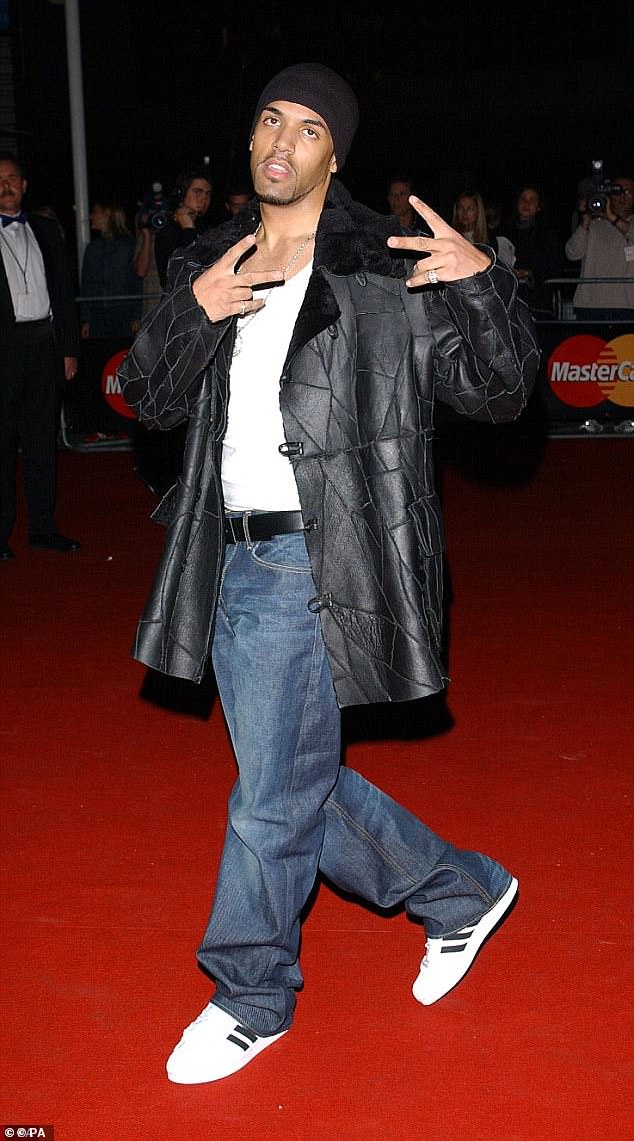 Craig David is known for such hit singles as Re-Rewind, which catapulted him to fame 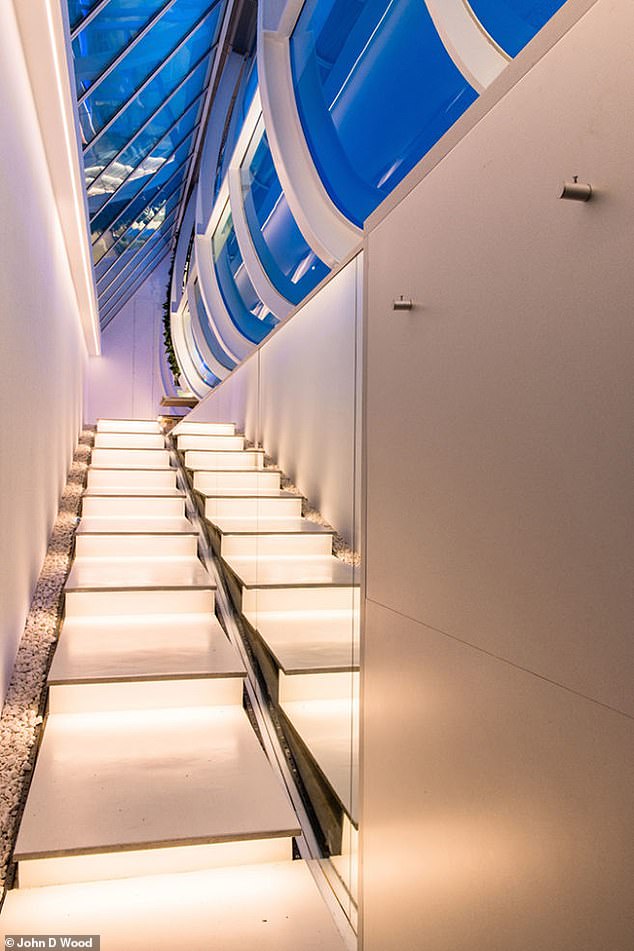 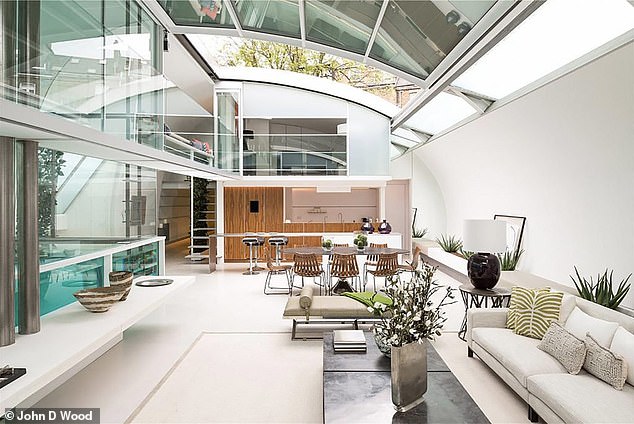 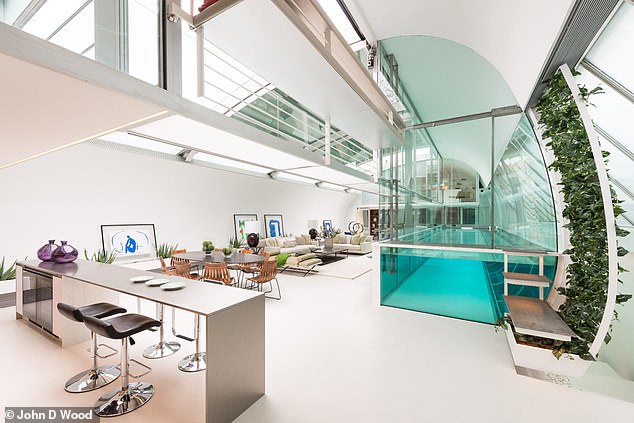 ‘I am not looking to cause a big disagreement with a new neighbour,’ he added.

Mr Korn was not the only local person to raise objections to the installation of the air conditioning units.

Richard Simpson, chairman of the local Conservation Area advisory committee, said he had environmental concerns about them.

‘We urge Camden Council to take more seriously our shared responsibility for addressing problems of climate change,’ he wrote in a letter to the council.

‘This is a relatively new building and it was originally designed with a number of energy-efficient features.

Mr Simpson did not respond to requests for comment.

The 6,000 sqft property also has an open plan kitchen and private terrace, and is described by estate agents as being ‘tucked away in a discreet and private location’ – a far cry from the Southampton housing estate where the star grew up.

Two years ago, Ellie Goulding won a year-long battle with planners to keep an ‘eyesore’ air conditioning unit she put on the roof of her £3.2million London home without permission.

Planners at Camden Council are expected to make a decision on Mr David’s plans next month.