Shane Warne has lost his driver’s licence in the United Kingdom after being caught speeding in a rented luxury car.

The retired cricketer managed to rack up a total of 18 penalties on his permit, despite 12 being the legal limit in the UK.

He lost his licence after being caught speeding six times, but was allowed to get back on the road after he launched an appeal in July.

The star was allowed to continue driving while living in London and covering the English Cricket season for Sky Sports. 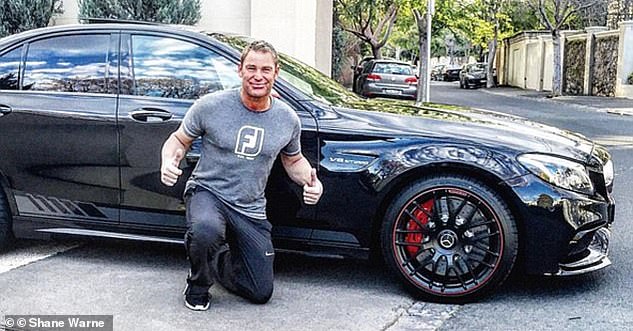 But his time behind the wheel has come to an end after his appeal was suddenly dropped by his lawyers, reported the Herald Sun.

He was driving a rented Jaguar when he was caught by a stationary speed camera.

When authorities tallied up his points they realised he had exceeded the allowed limit, having being caught speeding on numerous occasions.

He was ordered to pay a $3,400 fine and had his licence revoked after appearing at the Wimbledon Magistrates court last year. 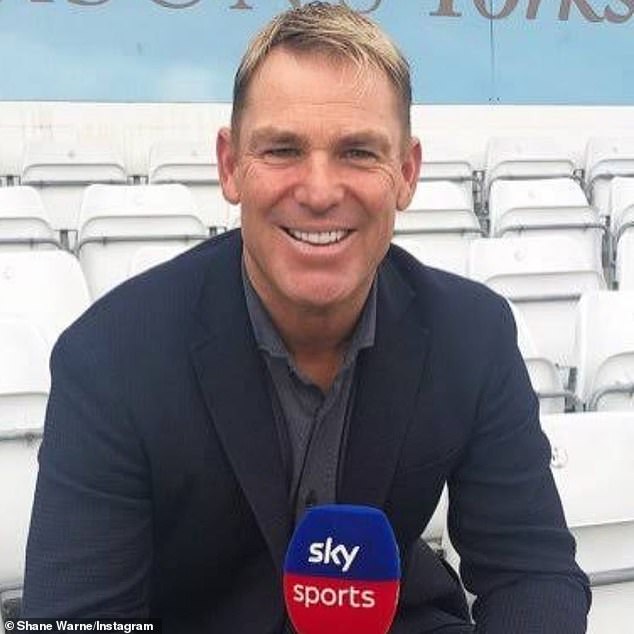 But he began an appeals process in July.

His legal team at the time argued any loss of his licence would amount to ‘significant hardship’ for the King of Spin.

As a result his licence was restored until the appeal would be heard at the at Kingston Crown Court on Friday night Australian time, when his lawyers withdrew the appeal.

‘The purpose of disqualification is to protect the public and to deter,’ he said.

‘Mr Warne has now committed six speeding offences, and it may be that none on their own are particularly serious. But this is a case which plainly calls for a disqualification period in excess of six months.’

His infringements occurred between April 2016 and April 2017, totaling 15 penalty points over the 12 month period. 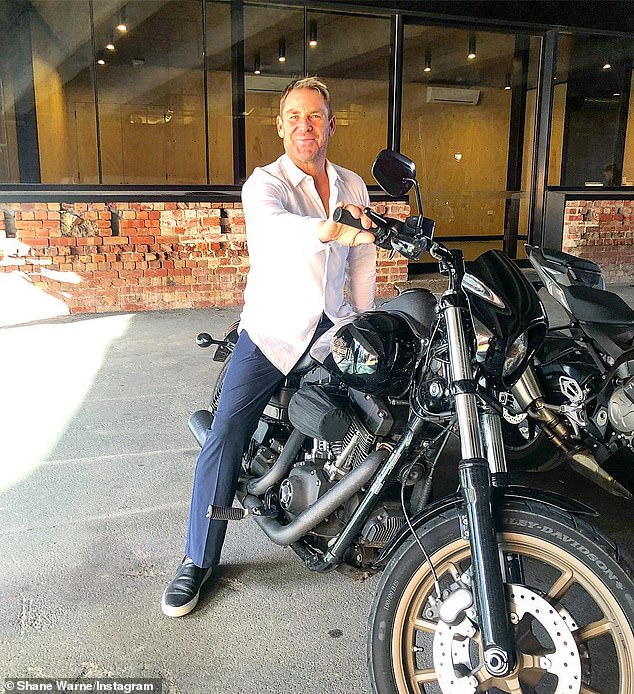 The cricketer’s (pictured) infringements occurred between April 2016 and April 2017, totaling 15 penalty points over the 12 month period