A CRYPTO event descended into chaos over the weekend when a security risk prompted a 'hackathon' to be evacuated.

Crypto-fanatics flocked to Miami Beach and the Wynwood neighborhood for a five-day cryptocurrency extravaganza. 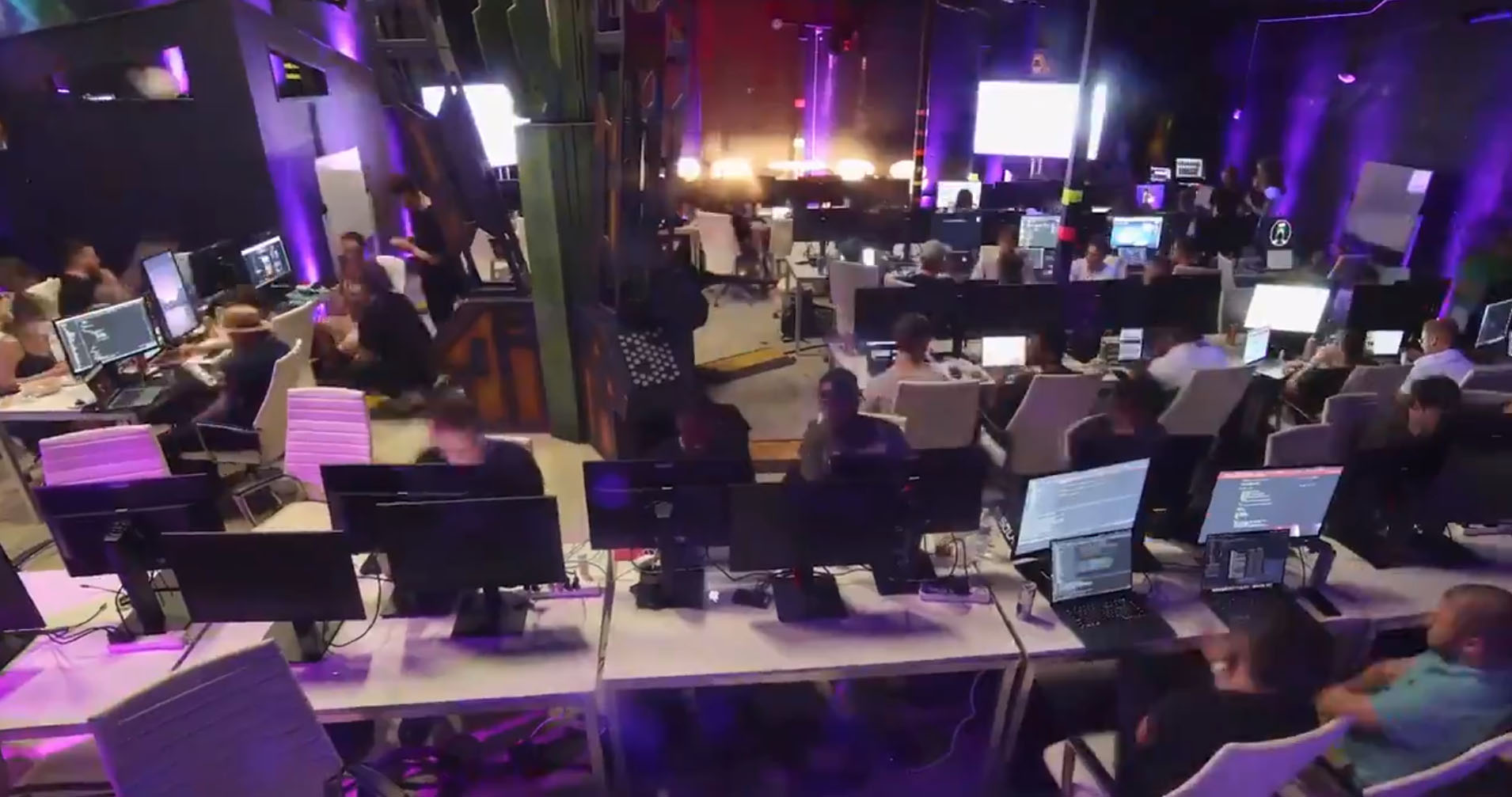 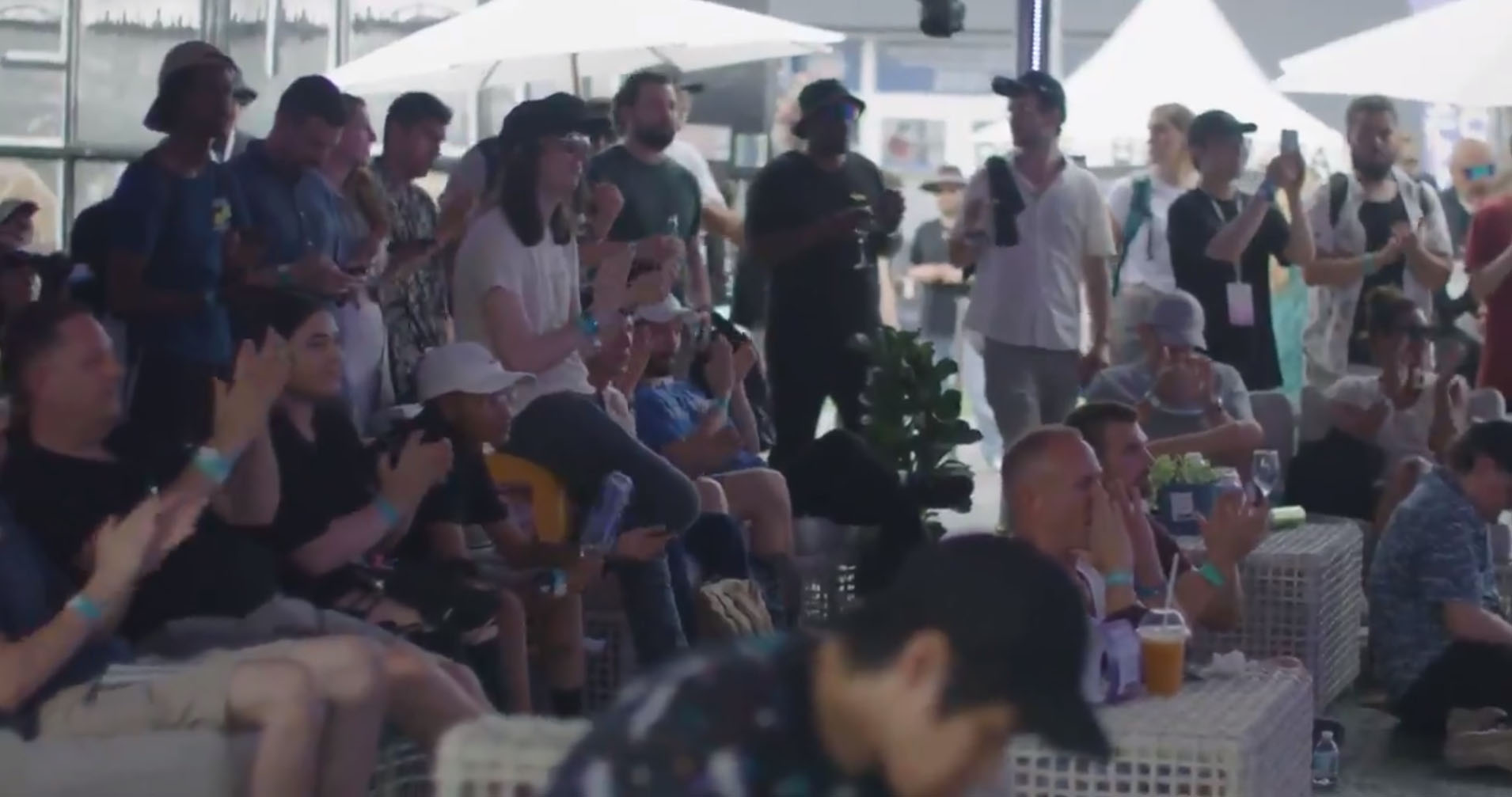 At the Miami Beach Convention Center, thousands witnessed the debut of the Bitcoin mechanical bull – inspired by Wall Street's Charging Bull – while educating themselves on the crypto phenomenon.

A nearly-40-foot volcano greeted visitors as they walked in, a colossal monument to El Salvador’s so-called volcano Bitcoin bond.

However, at the Solana Hacker House's hackathon event just across the bay from the convention center, a scary situation unfolded when attendees were forced to evacuate due to a "credible" threat.

At approximately 2.55pm on Saturday, event organizers were notified of a security risk detected by a K-9 during a routine sweep. 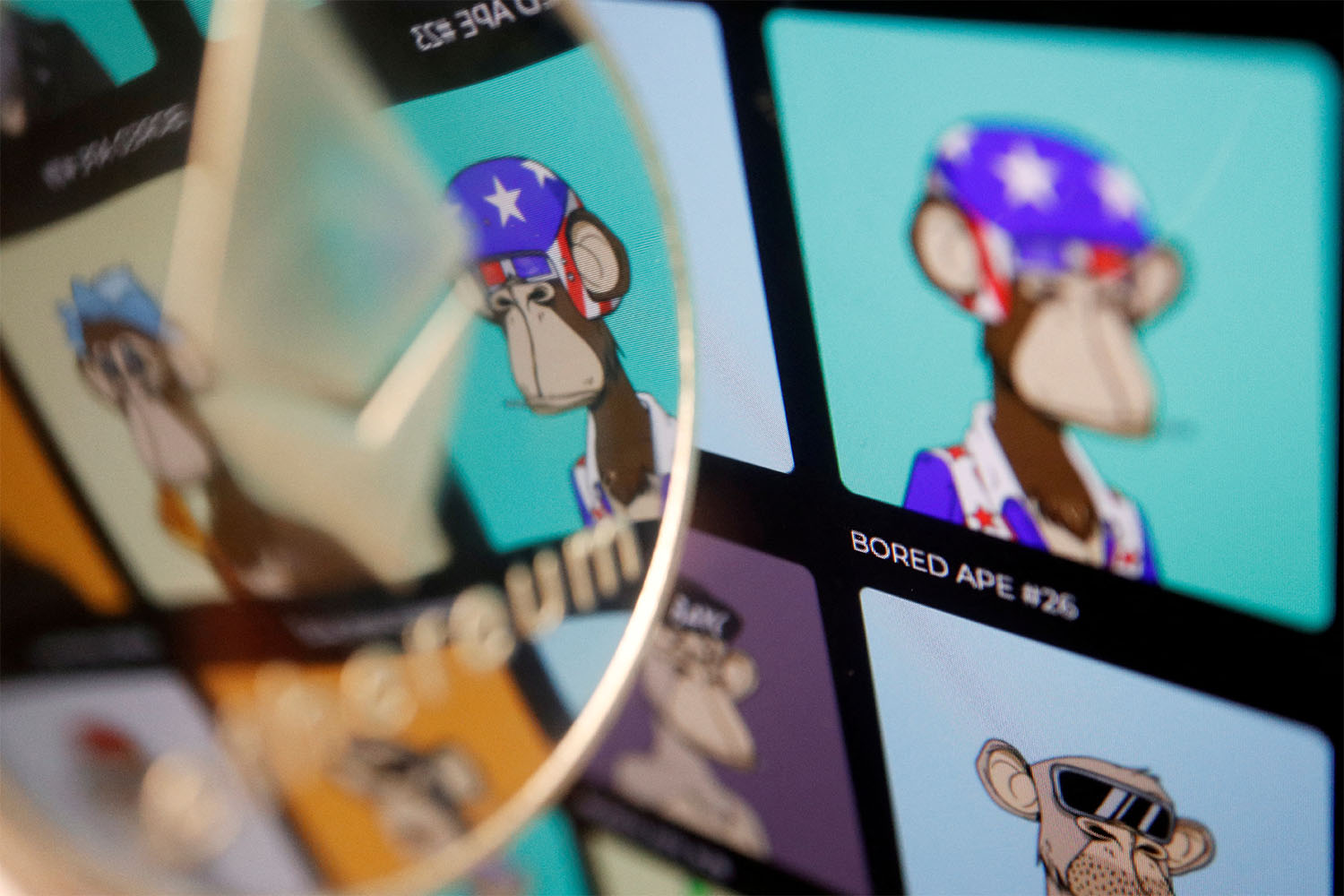 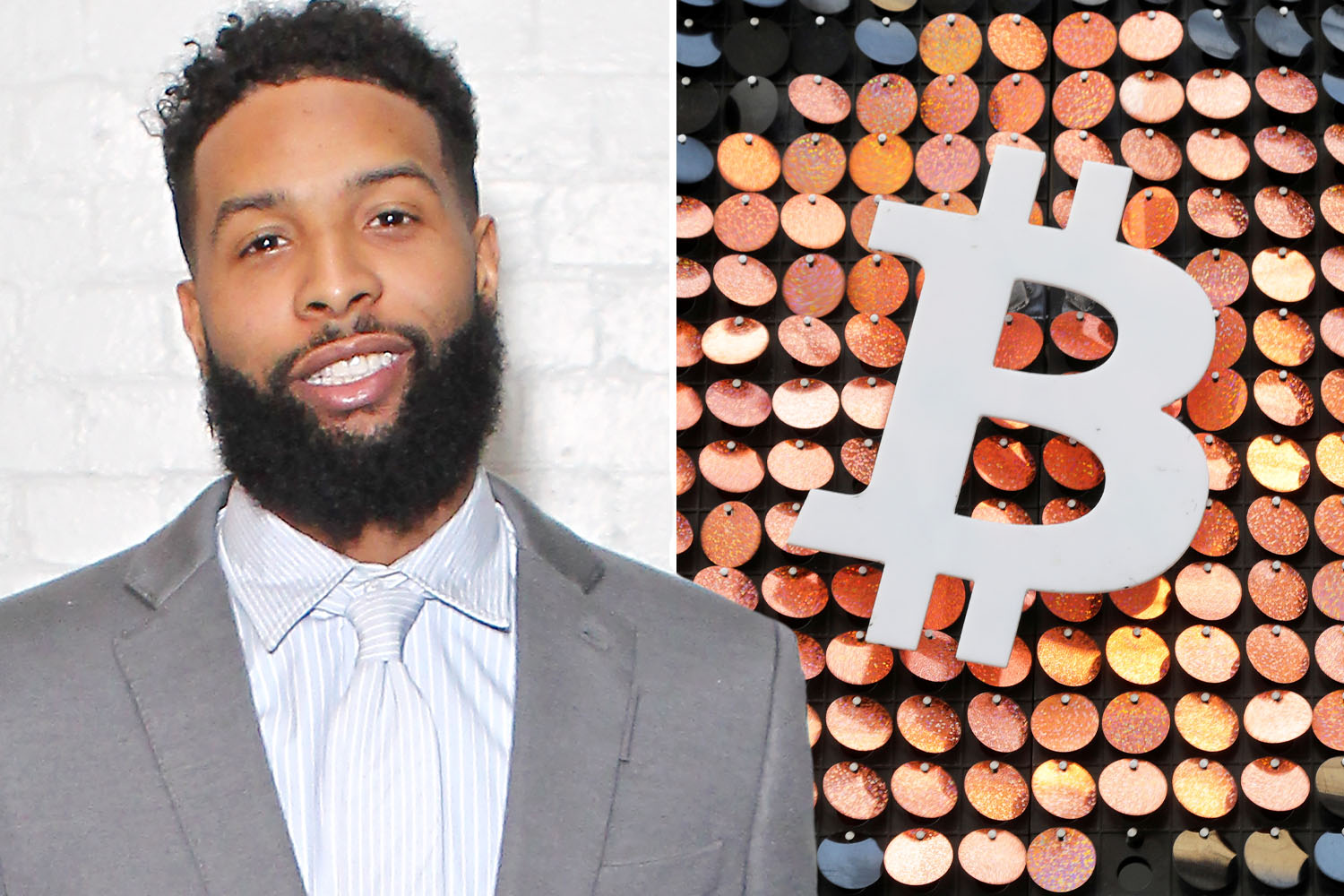 Inside shocking rise of crypto athletes banking MILLIONS in Bitcoin

According to Solana House, the threat was later confirmed by two additional K-9 units as they moved to evacuate two venues, flagging the Miami Police Department to the scene.

In a statement to The US Sun, Miami PD said all vehicles in the area were cleared out during the evacuation, as bomb squad officials zeroed in on a single car.

Nevertheless, officials found no credible threat during their search, giving the event the all-clear to continue.

The scare caused the hackerton event to shut its doors for the remainder of the day as many attendees lashed out on social media, saying it caused "missed opportunities" for visitors.

"So lame bro, a lot of missed opportunities for some starting up," the guest tweeted.

"A real shame we had to evacuate during the most important part of the whole weekend," a second visitor wrote on Twitter.

"Saturday was the perfect day, it’s a shame whatever happened yesterday, was so looking forward to meet projects building on solana," tweeted another guest.

Meanwhile, an attendee ripped the event staff for leaving guests in the dark during the evacuation.

"They kicked us out completely. They wouldn't tell us anything so we left," the attendee said.

Guests at the mega-event were educated about the blockchain universe, long-term investing in Bitcoin, and the future of cryptocurrency, with many prominent names in the crypto world located in Miami.

“This is crypto, we’re at Bitcoin Miami – it’s all about eye-catching,” Chris Briseno, head of marketing at Bullish, told Bloomberg.

"The sky is the limit – there’s no holds barred here.” 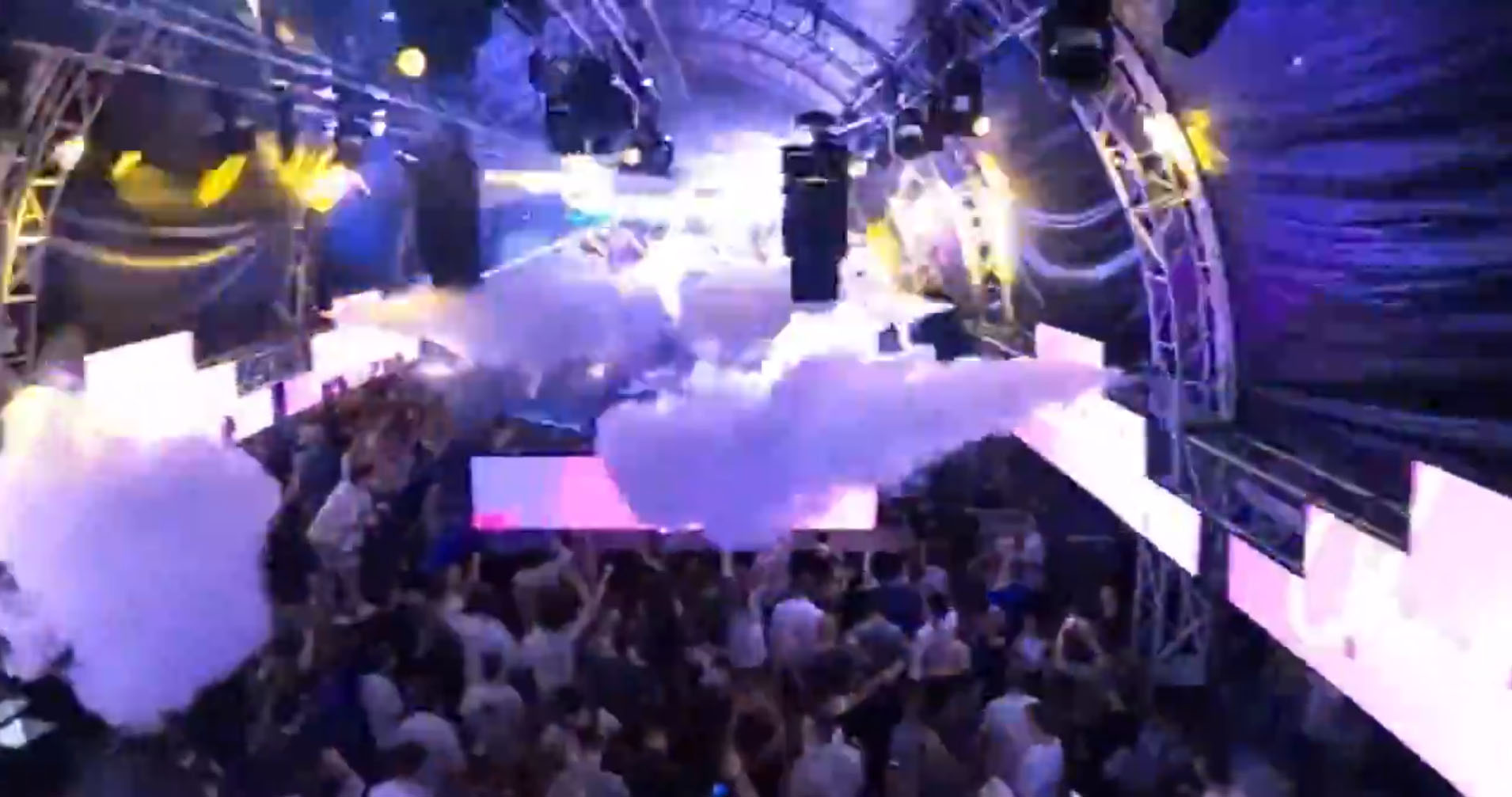