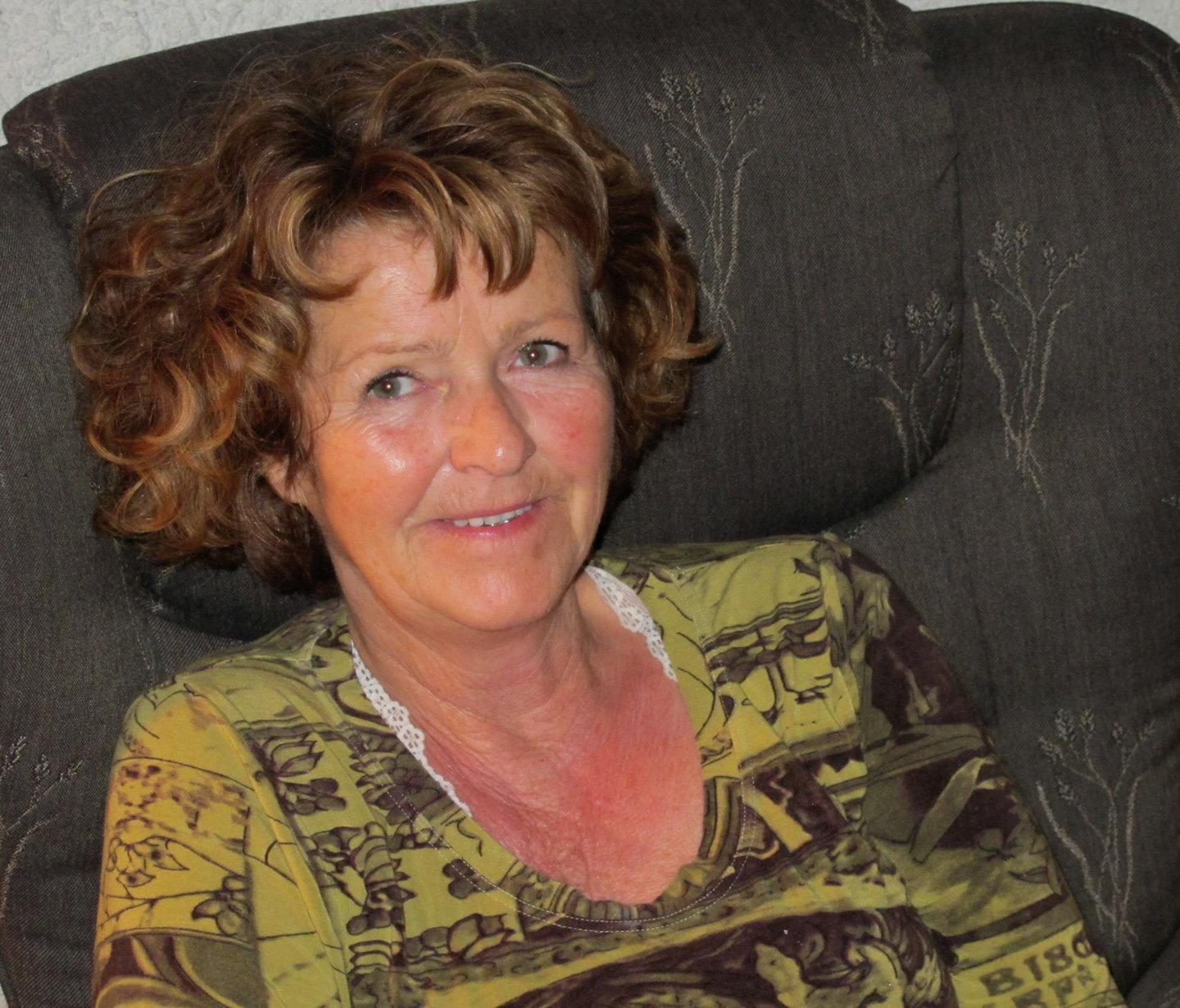 OSLO (Reuters) – The wife of a wealthy Norwegian businessman has gone missing in a rare suspected kidnapping and her family has received a ransom demand to be paid in cryptocurrency, police said on Wednesday.

Anne-Elisabeth Hagen, 68, the wife of real estate investor Tom Hagen, went missing on Oct. 31, but news of her disappearance had not previously been disclosed.

“There has been demand for ransom, and serious threats have been made in this case,” Police Inspector Tommy Broeske told a news conference. “As things now stand, we advise the family not to pay.”

Norwegian tabloid Verdens Gang, quoting unnamed sources, reported that a ransom corresponding to 9 million euros ($10.31 million) had been made, payable in the Monero cryptocurrency.

Police declined to comment on the size of the demand.

Kidnappings are rare in Norway, a Scandinavian nation of 5.3 million that prides itself on low crime rates.