SIX skiers were pulled from an avalanche on Crystal Mountain Saturday morning.

One of the skiers did not survive all six were wearing emergency beacons. 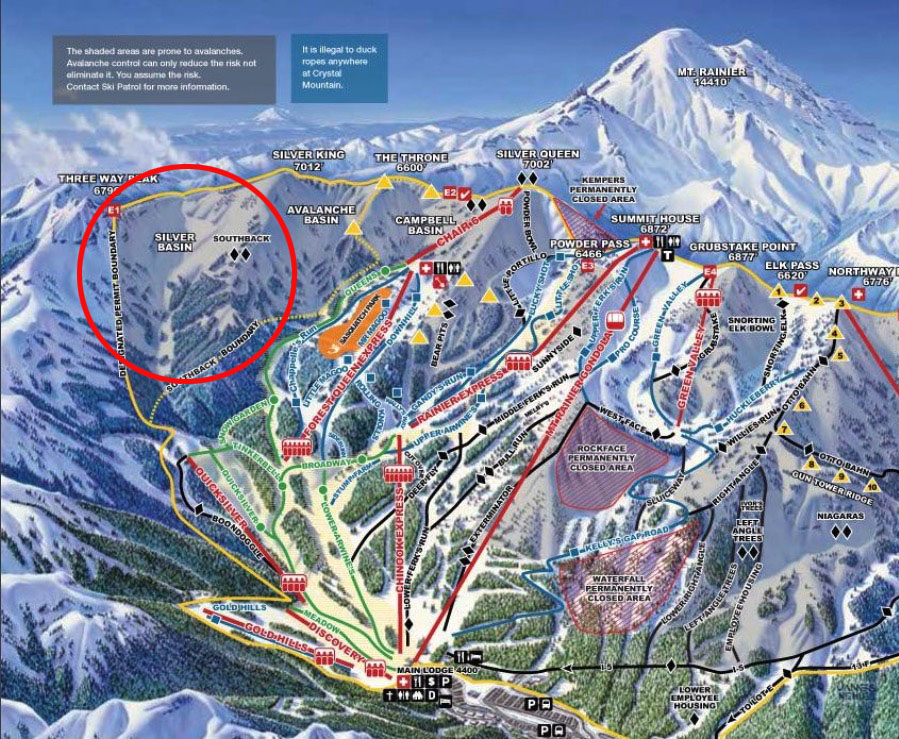 The avalanche occurred at Silver Basin in the backcountry ski area, according to the Pierce County Sheriff’s Department.

The skier who died was a 60-year-old man whose identity has not been released.

It’s unclear if the other skiers have any injuries either.

Winds up to 100mph were reported at the summit by Crystal Mountain Resort on Saturday morning.

The Mount Rainier Gondola wasn’t operating due to the high winds.

Only the beginner and intermediate lifts at the mountain were open Saturday, with the lower mountain being lift serviced.

Since the avalanche happened in the backcountry, the resort is keeping normal operations.

A Winter Storm Warning was issued by the National Weather Service for the Cascades until Sunday. Heavy snow was brought to the mountains this week after a storm.

Snow could continue in areas above 2,000 feet by Saturday night and 12-15 inches of snow accumulation could be possibly by Sunday. 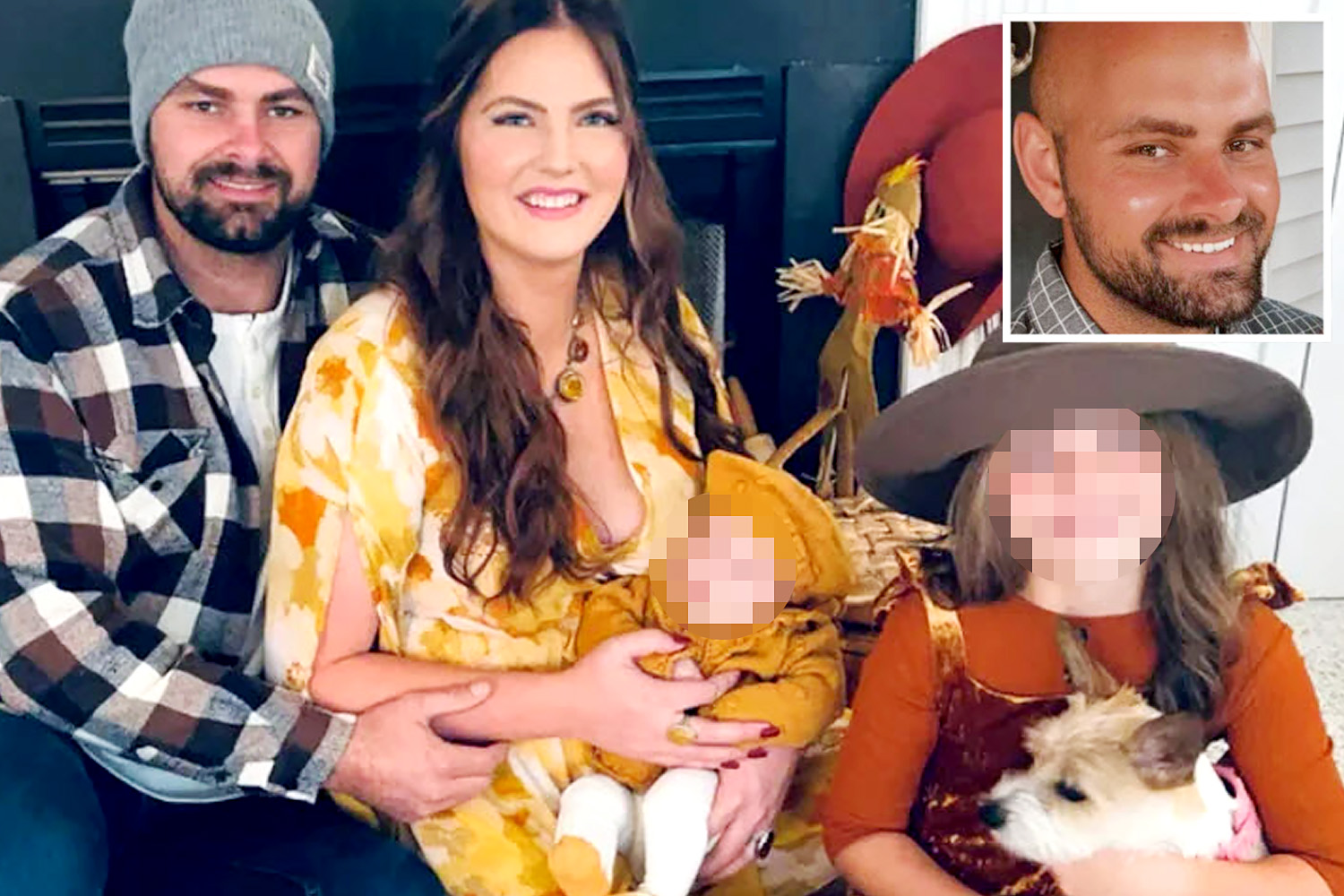 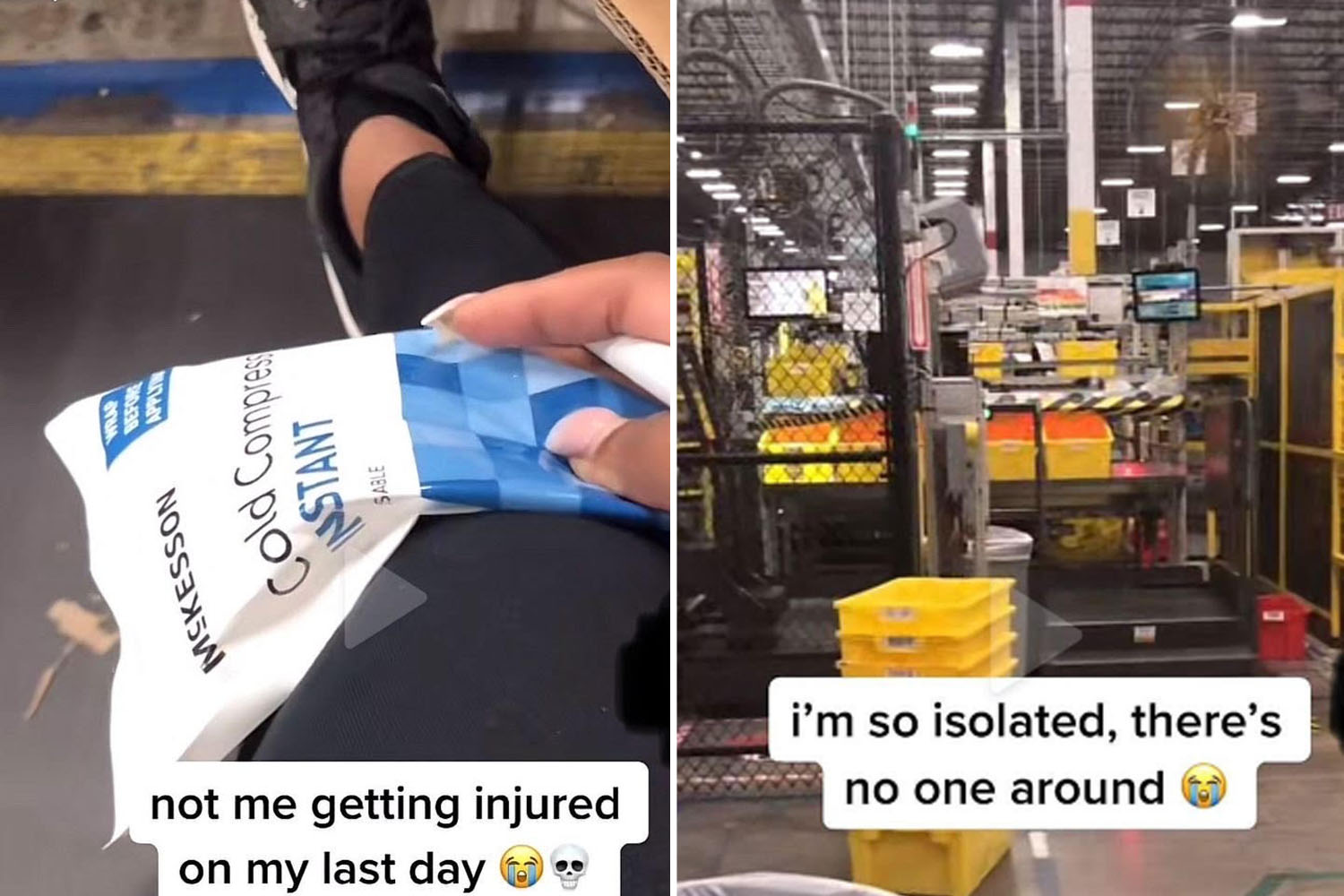 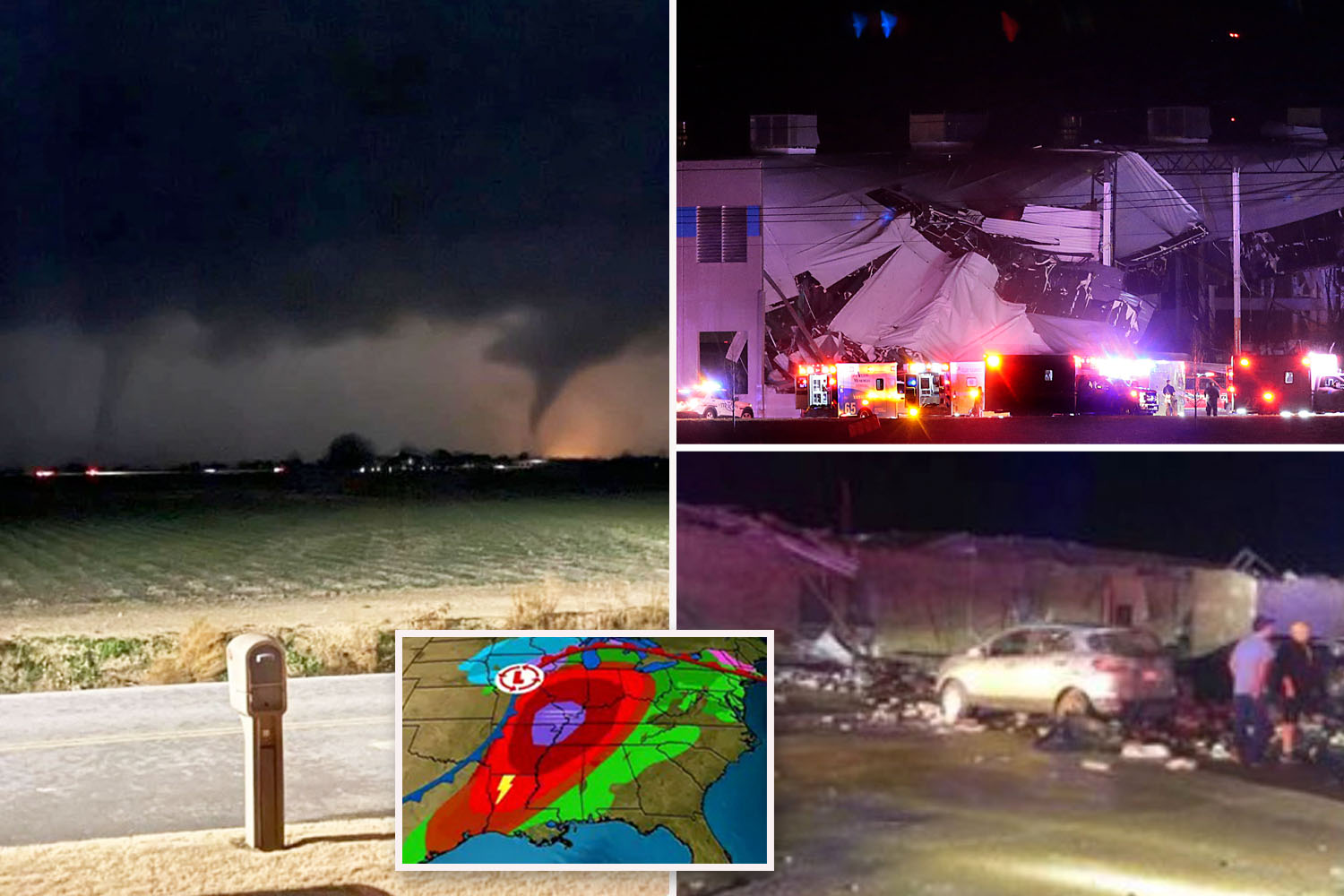