A DAD who shook his four-month-old son "with significant force" leaving him with "catastrophic" injuries has been jailed for nine years.

After hitting the tiny baby and "slamming him to the floor with force", Benjamin Welsh, 21, then didn't seek medical attention for the tot for 30 hours. 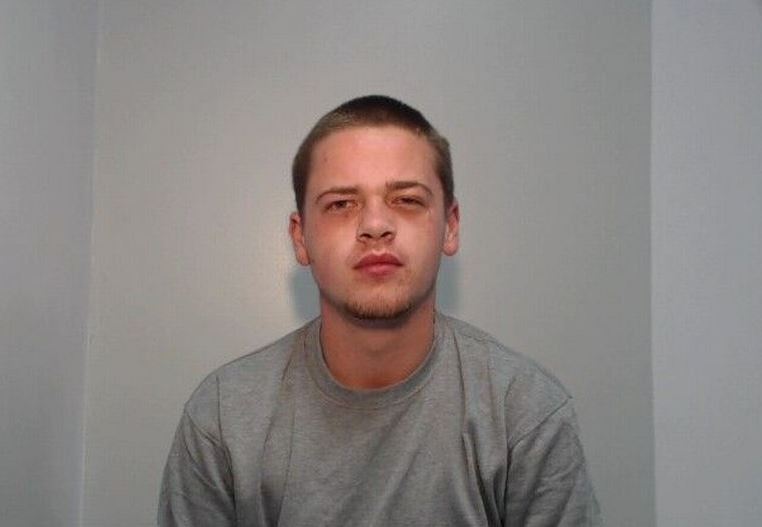 Manchester Crown Court heard how on August 9 last year, Welsh, from Walkden, Greater Manchester, and the baby's mother Elisha Wilson took their son to Royal Bolton Hospital, claiming he had been unwell and had gone "floppy".

They told medics Welsh had attempted CPR on him, reports The Bolton News.

But after doctors spotted multiple bruises on his knees and ears – and with a CT scan revealing brain injuries and a ruptured liver – police were called in.

Welsh claimed he had "no idea" how his son had got those injuries – but a review of his Google search records showed entries including "can throwing n shaking a baby cause brain damage", "shaking baby cause them to go floppy and affect eyes", and "what happens when u strangle a baby".

According to prosecutor Mark Kellett, Welsh then admitted he had been "struggling to cope with a newborn baby".

Wilson told cops when the baby – who cannot be named for legal reasons – had woken up the day before, Welsh got angry at him for crying and started to shout at him to "shut up".

He then hit the baby, grabbed him and "slammed him to the floor" before shaking him.

"You attacked him because he would not stop crying and you couldn’t cope with that. I have to say that is an inadequate and selfish explanation," he added.

"He was gravely ill after the attack and in need of urgent help. You did nothing more for 30 hours to help your son and when you took him to the hospital you actively tried to mislead the doctors and nurses.

"You were more concerned for yourself than you were for him because you know that your violent outburst caused him serious harm."

The court heard how the baby will now "never be able to live a normal life" because of his devastating injuries, and that his life expectancy may even have been reduced.

He said their failure to take their son to the hospital was "deliberate" and "significantly increased the risk of death and undoubtedly caused pain and stress for the child".

Welsh, described as a "young and immature" 20-year-old who suffered from mental health difficulties at the time of the incident, admitted to causing grievous bodily harm with intent to the child.

Wilson, 21 – whose relationship with Welsh was described as "abusive" – also pleaded guilty to child cruelty and was handed a 22-month suspended sentence.

The baby's current carers say they are "worried about what the future holds".

A statement by a spokesman for the carers read out a previous hearing said: "This wonderful little boy, who amazes us all every day, will tragically never live a life that is anywhere near what we can consider normal.

"He will require a high level of continuous care throughout his life."