A DAD has been charged over the death of his "missing" baby after the parents begged for the public's help.

The Montgomery County Sheriff's Office in Alabama confirmed that Caleb “CJ” Whisnand Jr was found dead after being missing for two days. 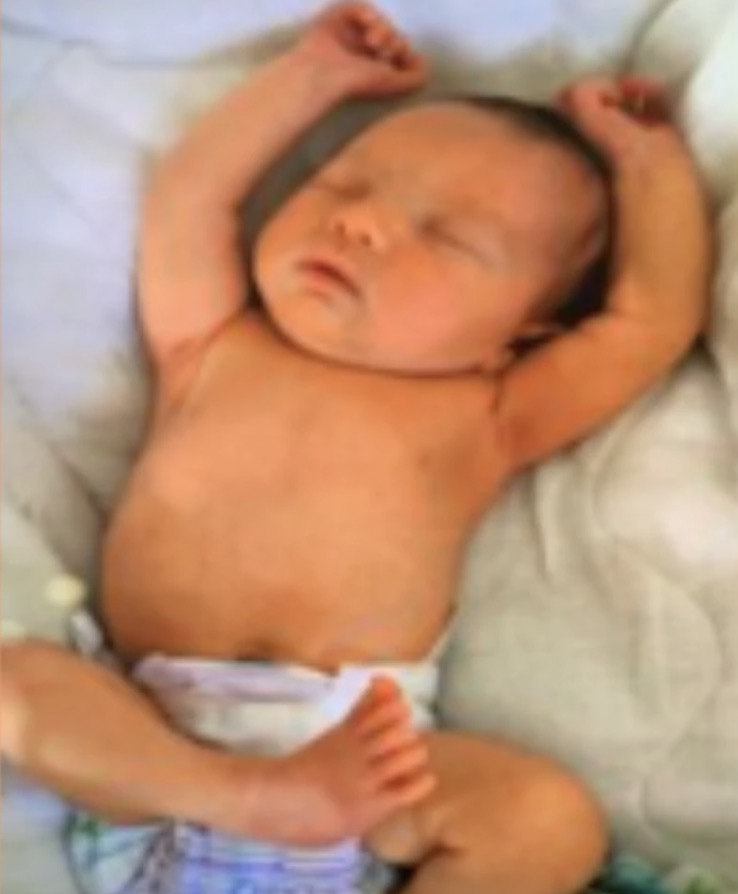 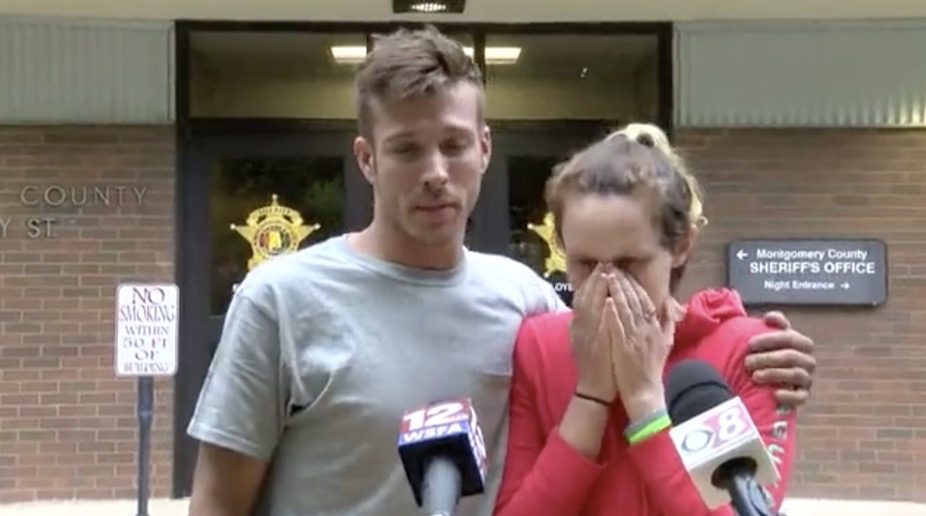 Dad Caleb Michael Whisnand, 32, is being held in connection with the baby's death.

The child's body was found shortly after his parents gave a press conference on Wednesday afternoon.

The cause of death has not been revealed and Whisnand is being held in the Montgomery County Detention Facility on a $100,000 bond.

The father and mom Angela Gardner had previously made a public plea for the child's safe return, according to AL.com. 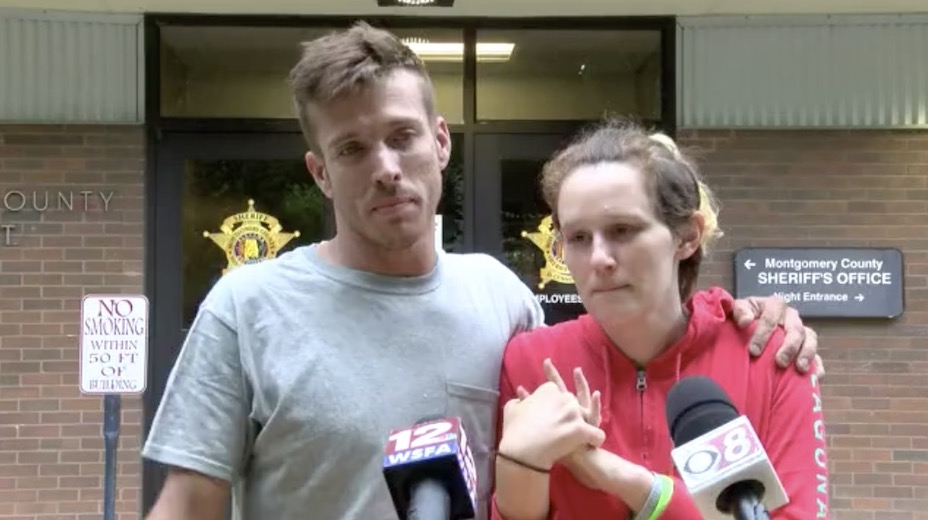 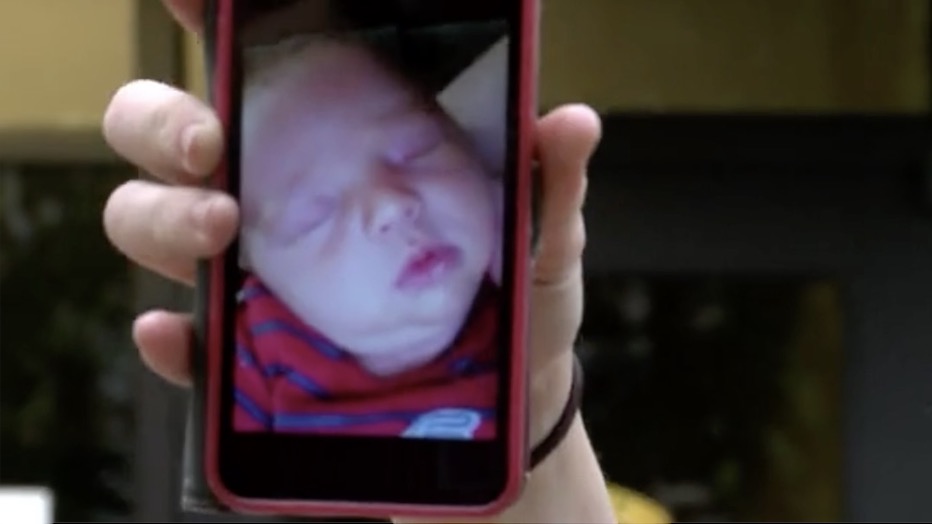 “She didn’t get to have her son on Mother’s Day or Monday,’' grandmother Margaret Hope told the outlet.

“Angela is a great mother, and she is overprotective of her kids. She was so happy when she gave birth.

"I was there when she gave birth to the baby. I can’t believe the SOB killed her baby.”

Little Caleb was last seen in Montgomery, and was found dead in a wooded area.

Hope, the grandmother, told AL.com that Gardner was about to leave Whisnand “and I think that’s the reason he took the baby.”

The Alabama Law Enforcement Agency had issued a missing child alert on the morning of May 11.

Whisnand had previously told reporters he had no idea who might have taken Caleb.

“If we knew, we would have already went there,” he told the outlet.