A DAD who was given "almost zero" chances of surviving Covid-19 has shared his miracle recovery story.

Mal Martin, 58, said his world was "turned upside down" after his family were told to say their goodbyes following his horrific battle with the virus. 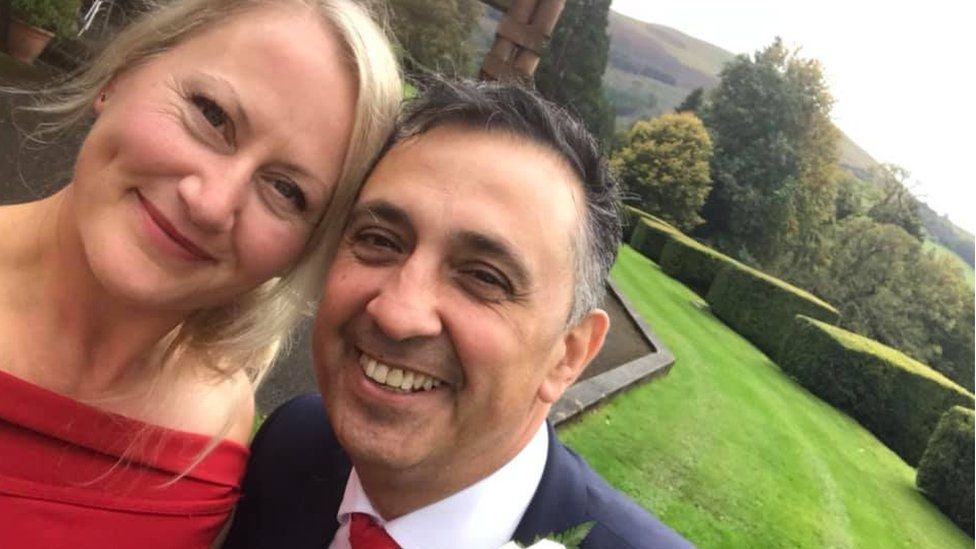 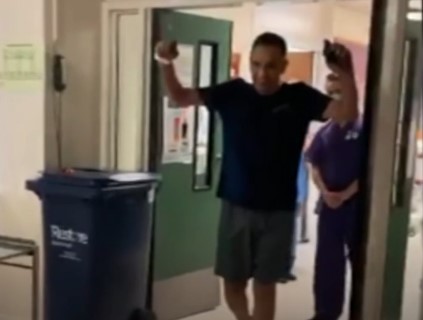 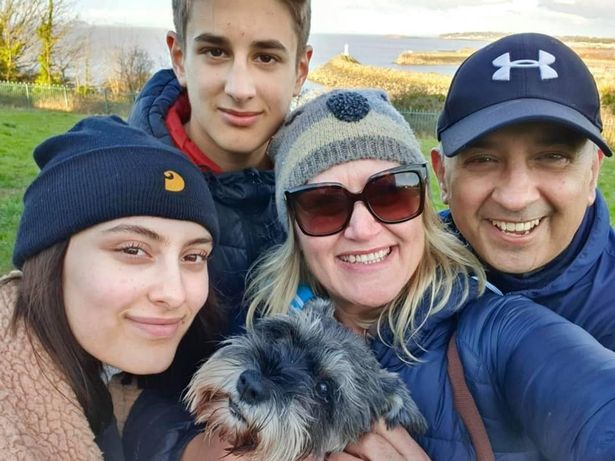 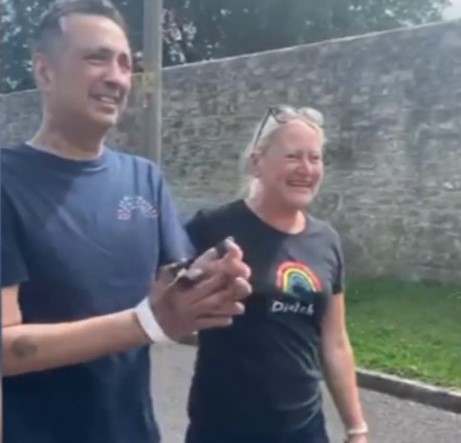 The proud dad-of-two to was taken to Bridgend's Princess of Wales Hospital back in March after "feeling unwell" and was put on a ventilator for 61 days.

Doctors told his wife Sue and their two children, Hana, 16 and William, 13, to say goodbye to their dad over Facetime before he was put into an induced coma.

But Mal made an astonishing recovery which was described by doctorsas a "miracle".

"Basically it's turned my world upside down but at the same time, I'm getting stronger," he told BBC Radio 4's Today programme.

"My kidneys are only running at 12% at the moment and it's just been horrific really. I need to either go on dialysis for the rest of my life, or a kidney transplant.

"I've lost vision in my right eye which I'll never get back and I've had amputations on my hands – I've lost my thumb from on my one hand and I've lost a forefinger and a half a finger and my thumb is going to come off my right hand."

Mal, who has been recovering at home since July said he wished more people took the virus seriously.

"But I suppose the biggest wish is for people to understand I was healthy.

"I think once somebody gets it in their family, then it really hits home and it's certainly hitting my family."

He had been taken to hospital in March, right at the start of the pandemic where his health deteriorated so rapidly that he "felt it was over".

He added: "My consultant said to me my wife and my children came in to say goodbye – he wasn't supposed to have said that to be fair – but he did it and that really sort of got to me at the time.

"Under the ventilation I was having a lot of hallucinations and things, and some scary moments and seeing masks all the time around me.

"I remember one of the nurses saying to me that she held my hand all night… and she wouldn't let go.

"I thought just how amazing the NHS has been and everybody involved really has been fantastic."

The family's tragic story captured the hearts of the nation after his wife, Sue, spoke on BBC Radio 4's Today show back in April this year.

She told listeners: “Medics worked at simply keeping Mal alive, giving his body a chance of fighting the virus.

"For six weeks we existed in a sickening limbo and nightmarish rollercoaster ride.

"Mal remained critical with a much greater chance of him dying than pulling through.

"Eventually he tested negative but the virus had left him extremely weak."

The mum-of-two explained how medics "painfully and slowly" weaned Mal off his ventilator, adding: "Unable to expel strong sedatives from his system, he seemed to take forever to wake up, with additional complications like recurrent infections along the way.

"When Mal eventually woke up he was so weak he could only respond by blinking."

“The very first time we facetimed him was horrific. He was lying there, lifeless.

"His eyes were open but he wasn’t really seeing.”

Brave daughter Hana gave an interview in April recalling her 'final goodbyes' with her dad.

She told BBC Radio 1's Newsbeat at the time: "The state that he was in, it was just horrible to see my dad like this.

"He was swollen, his hands swollen, you could see his arteries, his veins."

Speaking of her final conversation with her dad on FaceTime, just hours before he was put on a ventilator, she added: "He said he'd make it through as it wasn't his time.

"It was at that point calling him and then realising this could be the last time we ever speak to him." 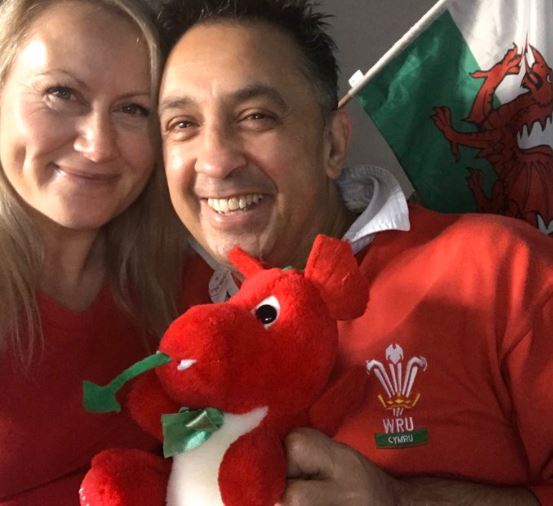 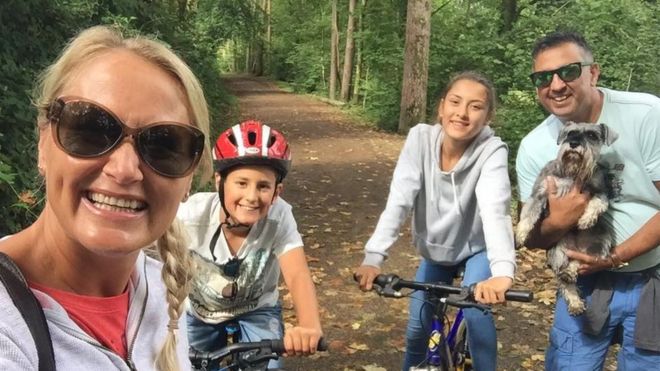