A DAD has been told he CAN fight to stop his seven-year-old son from transitioning to a girl after accusing her mum of "brainwashing" her.

Jeff Younger has been fighting a bitter legal battle disputing the gender identity of his child, who now wears dresses and is called Luna by her peers. 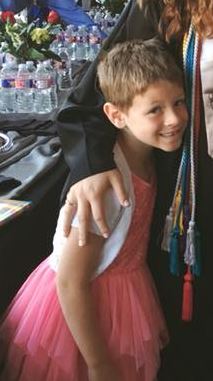 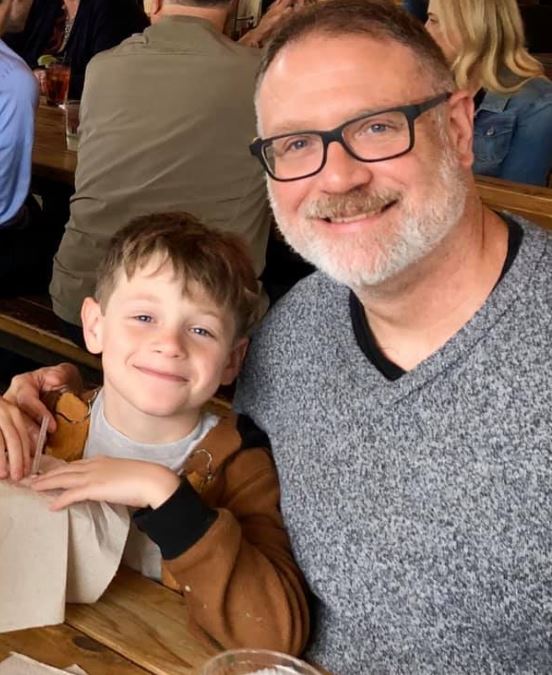 Today the dad from Dallas, Texas, was  awarded joint conservatorship of their child with ex-wife Dr Annge Georgoulas.

This means both parents will now have joint medical decisions regarding their child, including ones on whether their child should undergo hormone replacement therapy to transition.

Psychiatric treatment, as well as haircuts and dental care will also come under their joint responsibility.

Younger previously told the jury that the child is "too young" and had been subjected to "social transition".

He claimed his ex-wife had been forcibly painting the child's nails and insisting she wear dresses, adding that when Luna is at his house, she wears boys clothes and is called by her birth name.

He added that he believes his ex has brainwashed their youngster by saying: "Monsters only eat boys."

Georgulas says Luna has gender dysphoria, a condition where a person might feel uncomfortable due to a mis-match between their biological sex and gender identity.

But Younger says their child is too young to decide to transition, and insisted she was being coerced into it by her mother.

He has accused Georgulas of locking their child in the bedroom and telling her that "monsters only eat boys".

Younger also claims Georgulas has been forcing the child to wear dresses, and accused his ex-wife of "sexual abuse", saying she is "tampering with the sexual identity of a vulnerable boy".

What is gender dysphoria?

The argument over custody – which has been raging since 2018 – resulted in Georgulas being given sole managing custody of both Luna and her twin brother, Jude.

Georgulas, who is a paediatrician, said three mental health professionals had diagnosed their child with gender dysphoria.

She said the therapists had recommended the start using the name Luna – which sparked the legal debate last year.

The divorced couple will now have to undergo counselling as part of the new arrangement.

Both parents have now been subjected to a gagging order, meaning neither can speak to media going forward.

According to The World Professional Association for Transgender Health, a child can undergo hormone therapy as long as they comply with four criteria: 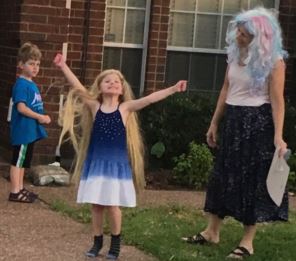 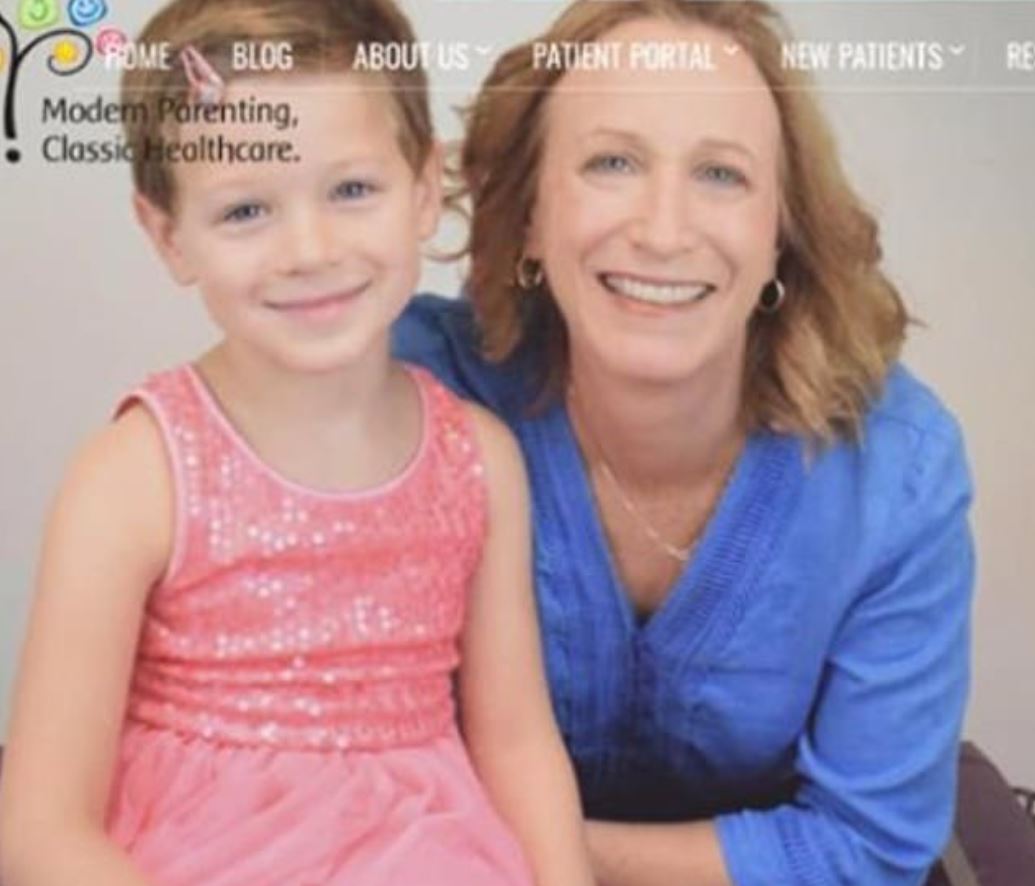 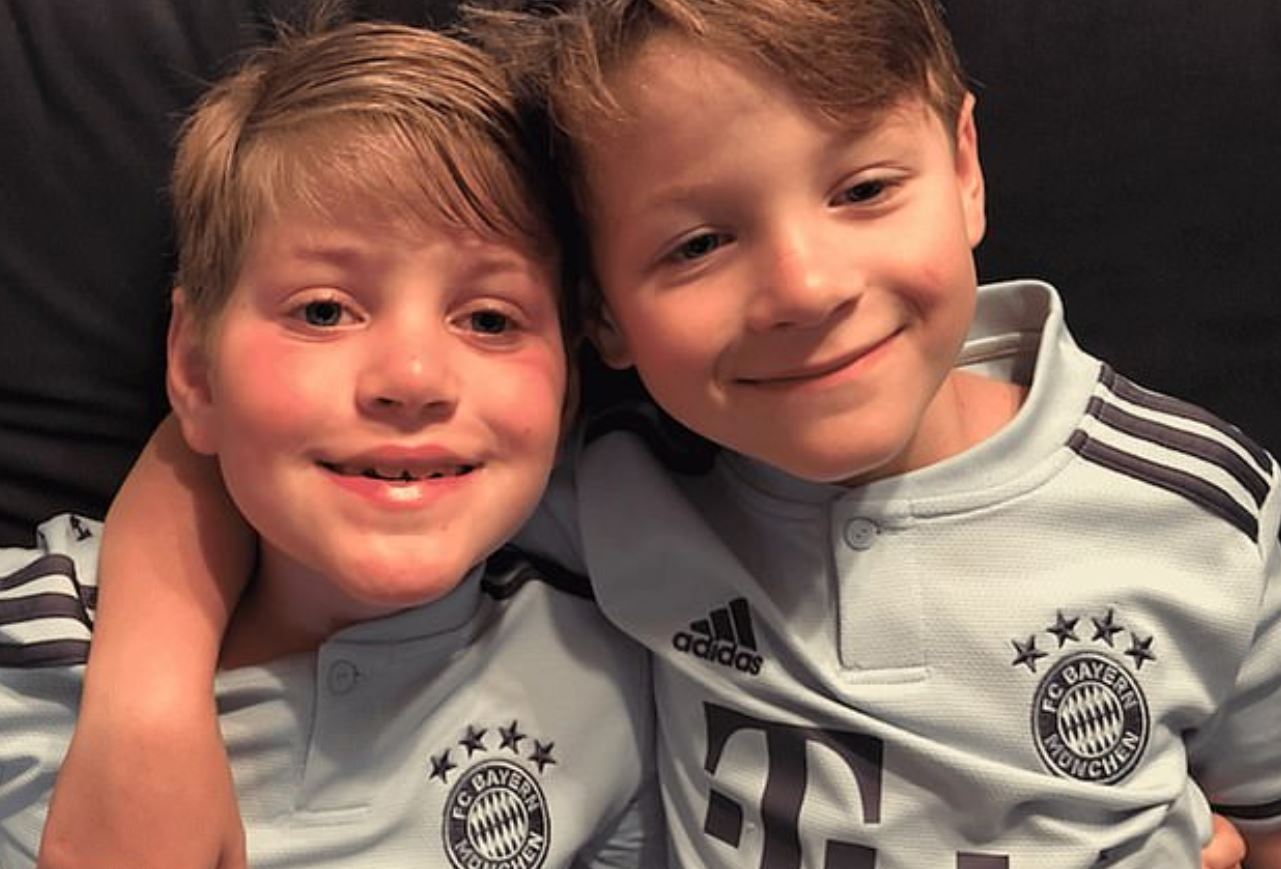 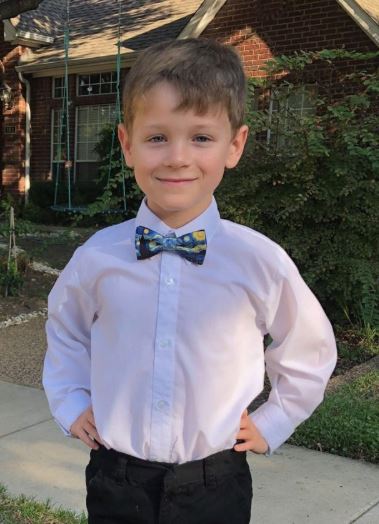