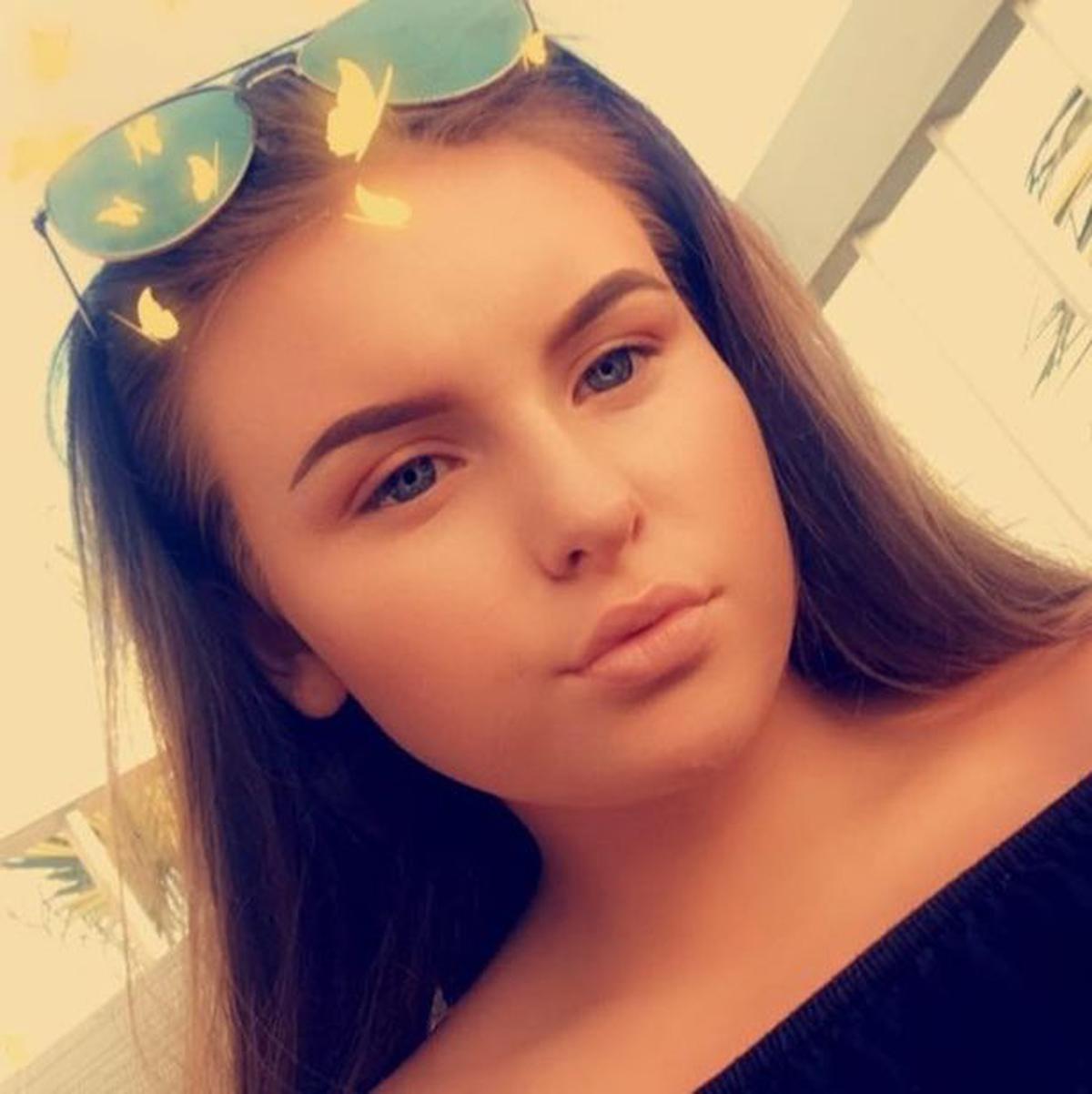 "She was laughing and joking all day long and then the next day she's gone. No one can believe it's happened.

"Christmas is going to be really hard."

The dad said his teenage daughter, who went to Irlam and Cadishead Sports College, had a history of mental health problems. 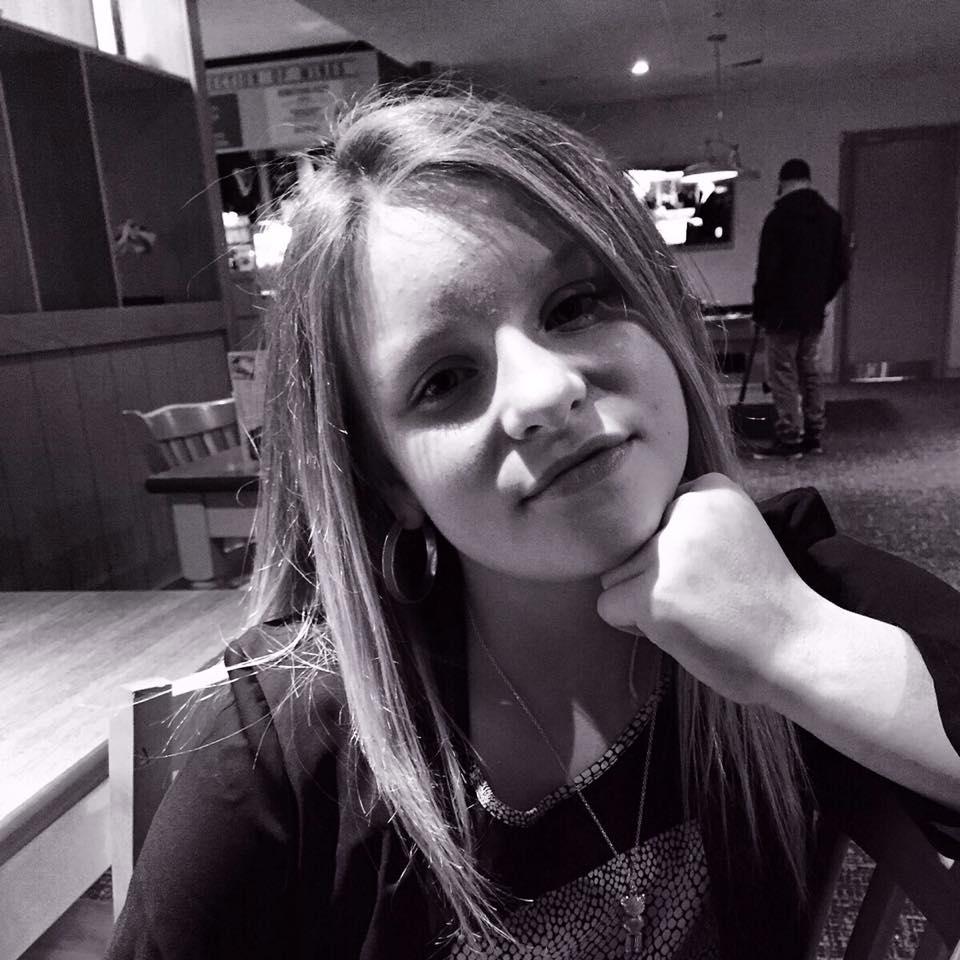 He added: "Nobody expects to be planning a 13-year-old's funeral."

The heartbroken dad-of-three said he would normally be taking her shopping at this time of year, but instead is planning her funeral.

A family friend has set up a fundraising page to help the distraught parents with costs.

Since the teenager's death tributes have been paid to her as "beautiful" and a "little angel".

Flowers, cards and candles have been left at the young girl's favourite park.

A spokesman for Greater Manchester Police told the MEN her death is not thought to be suspicious.

The force said officers were called by the ambulance service to the family home in Cadishead at around 11pm where they discovered the body of a teenage girl.

The spokesman added a file will be passed to the coroner.