The adult movie actress was battling stage four breast cancer prior to her death, reportedly leading to her suffering from depression. 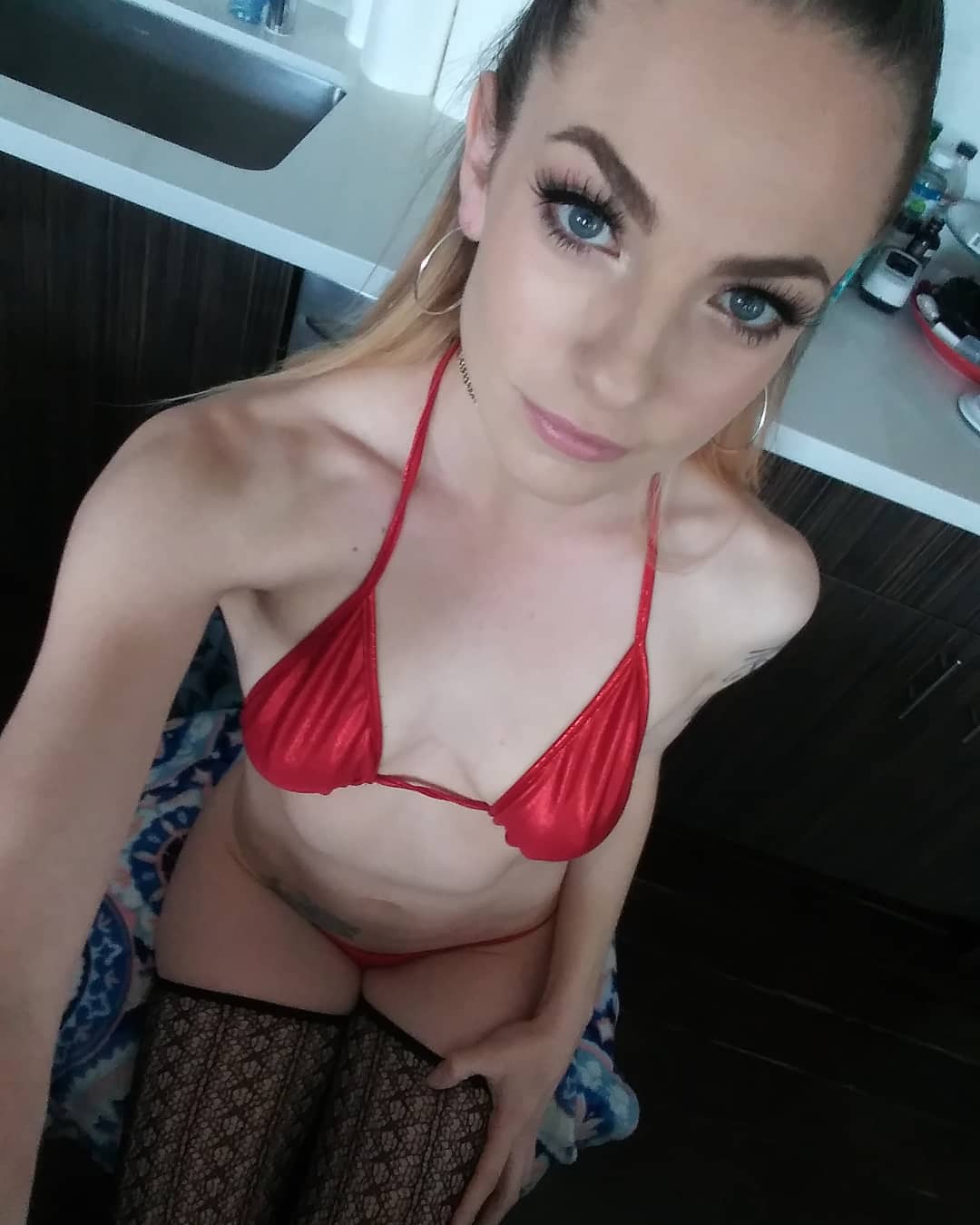 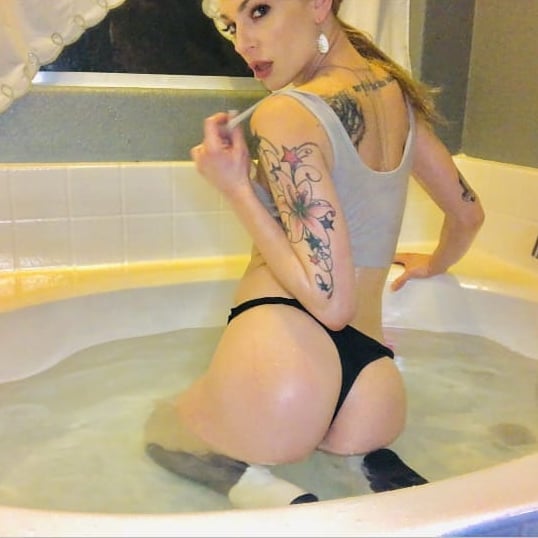 Police believe that that Sky shot herself in a car in what they described as a "potential suicide," according to Adult Video News.

Her body was found in a car in San Fernando Valley, Los Angeles, on June 30.

LAPD detective Dave Peteque told the outlet that suicide is "what the investigation is leaning towards, and there's no evidence at this time that there's any foul play."

Speaking about her challenging cancer battle, adult film producer Hans told the outlet: "During her last year, I spoke to her several times about life. It was not an easy ride for her.

"This will take a long time to get over, if it's even possible. Dahlia Sky, you beautiful soul, you funny, complicated, and warm-hearted friend! I am going to miss you so much."

She had reportedly been battling cancer for several years and had posted about it on social media.

Fans and former co-workers mourned her loss on social media.

"I’m really sad today about the passing of Dahlia Sky. I remember the day we shot her for MeanB*****s how everyone on set enjoyed being around her. RIP Dahlia," wrote director Glenn King.

"I have not really known what to say about Dahlia Sky. She was a kind, sweet, energetic soul and so much fun," said performer Phoenix Askani.

"Her loss is felt by so many and she is missed."

The 31-year-old started her career in 2010, where she originally performed under the name Bailey Blue.

However, she was forced to change it four years later after a clothing company reportedly trademarked it and sent her a cease and desist order.

During her career, she was named Female Performer of the Year.

If you or someone you know is affected by any of the issues raised in this story, call the National Suicide Prevention Lifeline at 800-273-TALK (8255) or text Crisis Text Line at 741741. 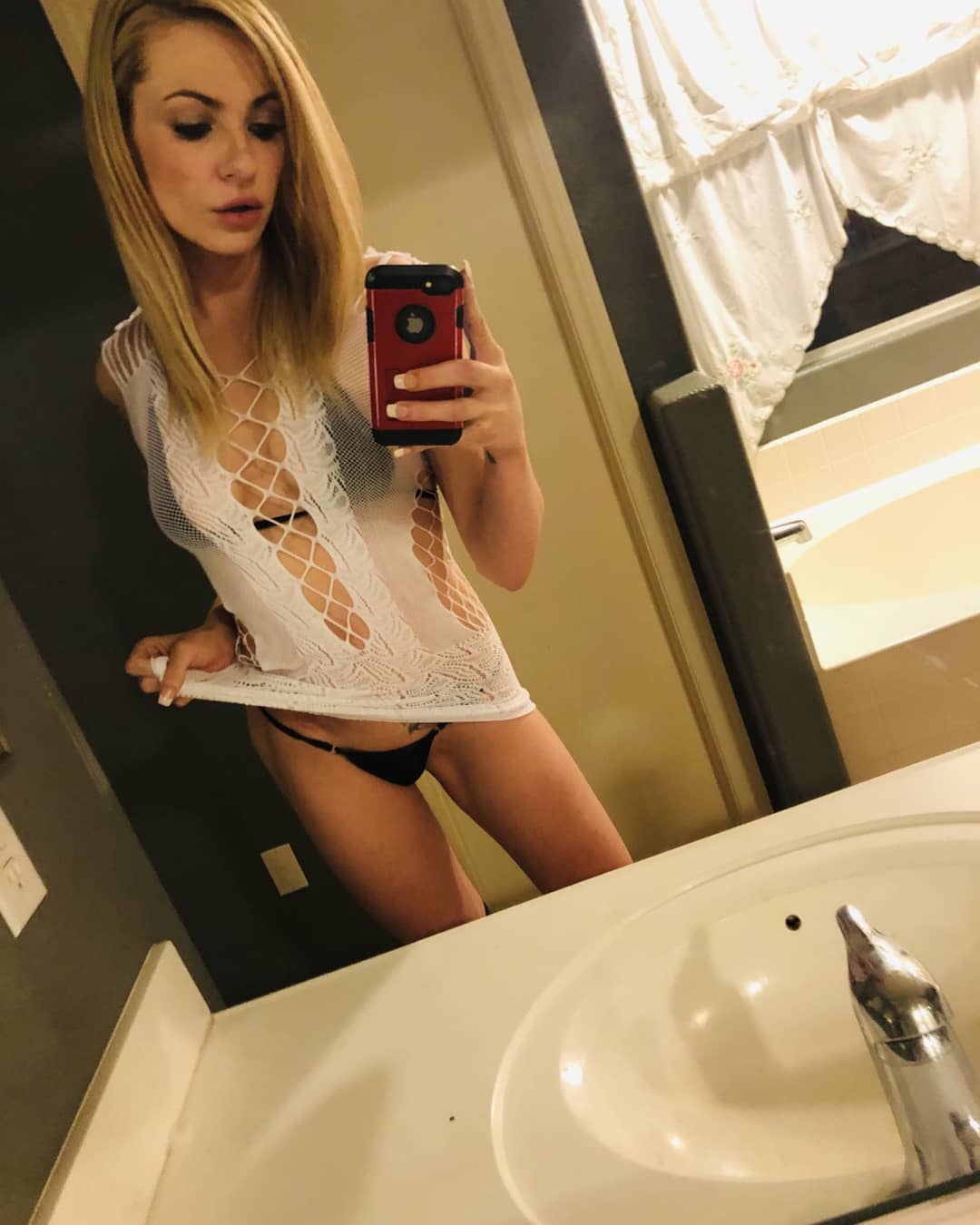 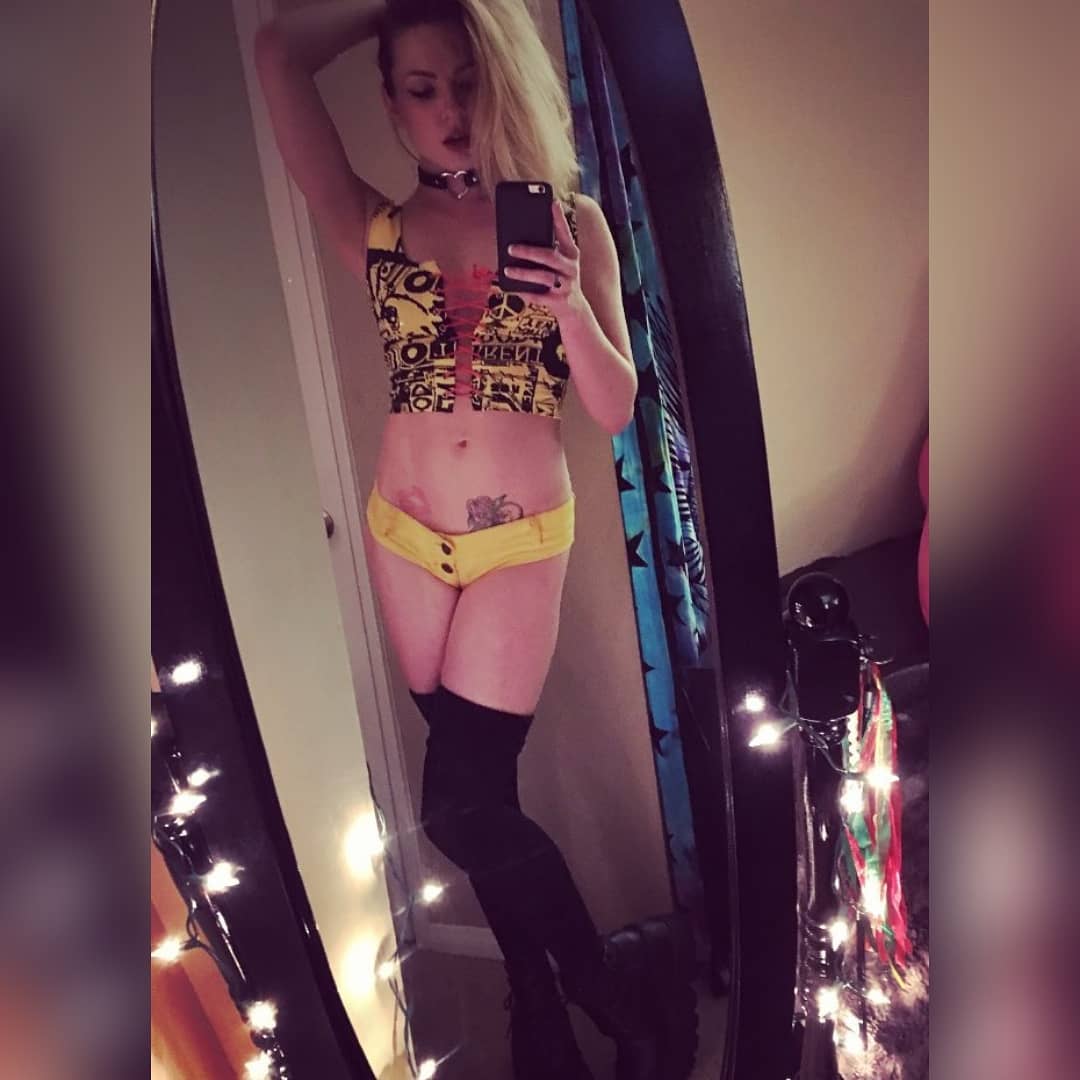