Gordon Sanderson, who lost both legs and two fingers to diabetes, plastered the signs on the Metro system around Newcastle. 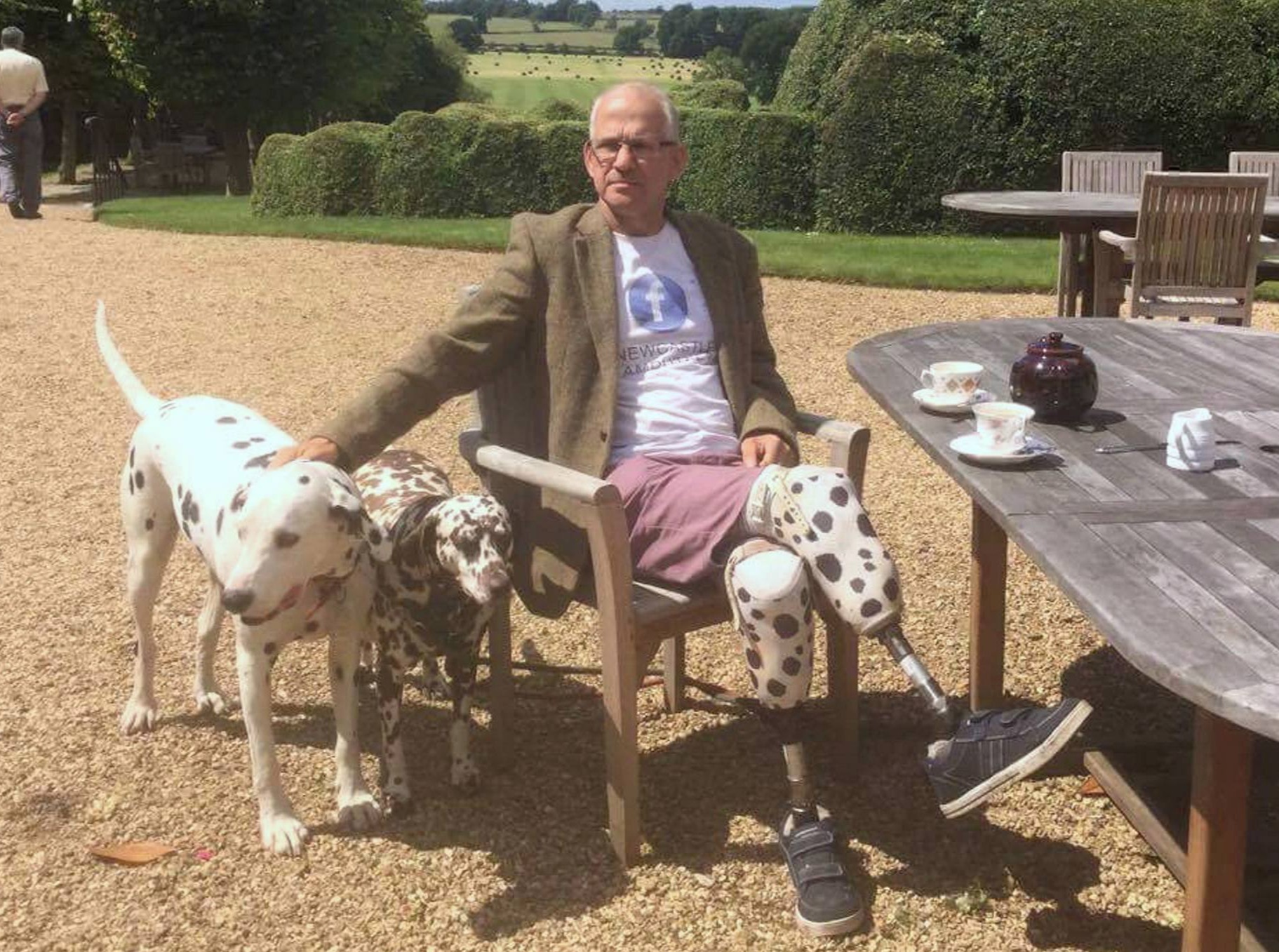 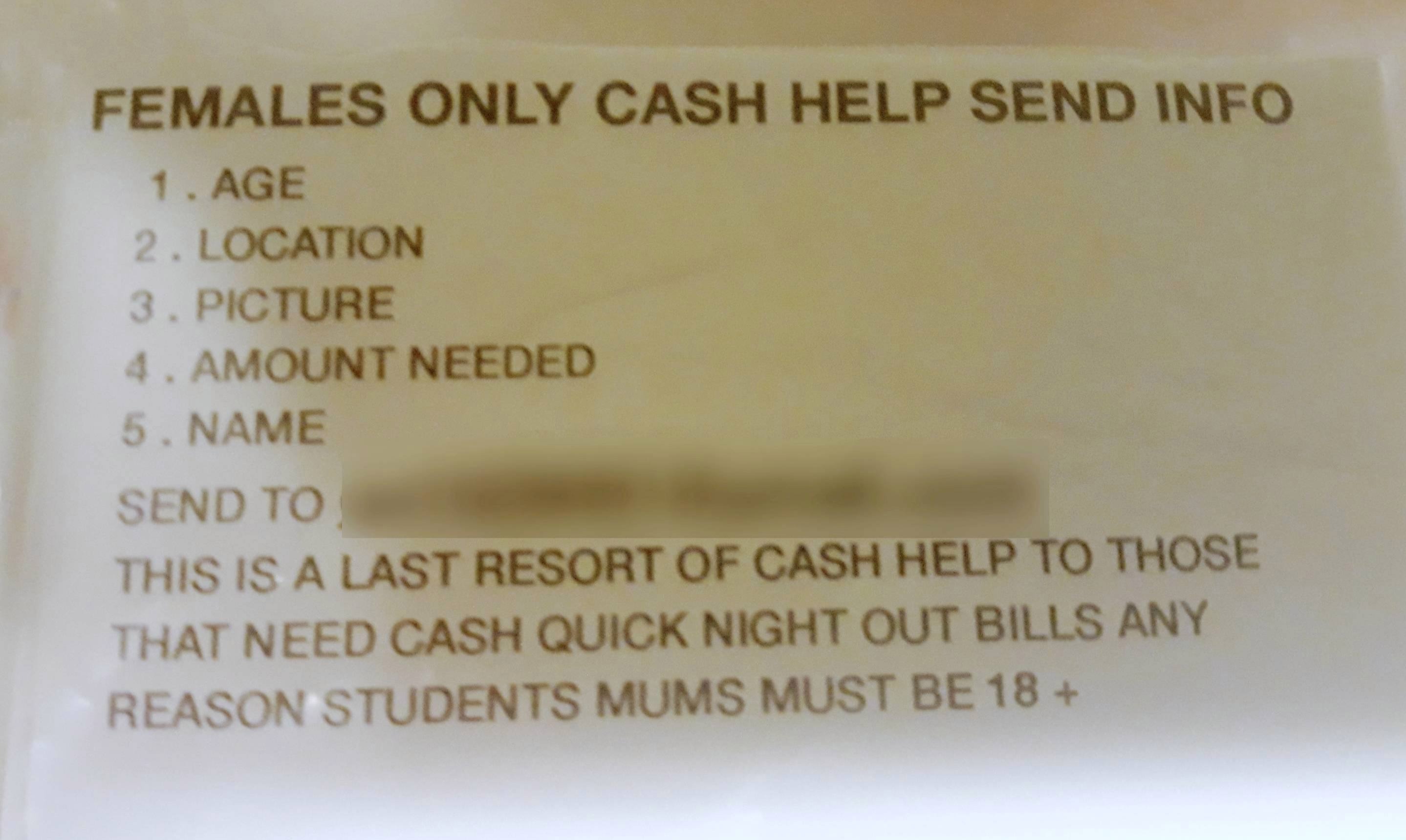 Newcastle Crown Court heard police were suspicious about the home-made notices and an undercover officer made contact, posing as a teenager.

After a series of online discussions with the 64-year-old, who claimed he was a 54-year-old war veteran called Gary, he offered to pay a 17-year-old £150 cash to carry out sexual acts over a five-hour period.

Prosecutor Paul Cross told Newcastle Crown Court Sanderson had a full price list of what he was willing to pay, ranging from £50 for "breast play" up to £300 to stay overnight.

The court Sanderson, who previously hit the headlines when he donned prosthetic "dalmatian" legs to match his favourite animals, offered cash for activities involving sex toys and being "tied up".

When Sanderson turned up at Byker Metro station to meet the 17-year-old, he was confronted by police who were waiting to arrest him.

Mr Recorder Tom Moran told him: "You put up, or someone put up for you, notices in the local area, including Metro stations, wanting females to make contact with you for work to be carried out, of an uncertain nature.

"It turned out it was sexual services of some kind." The court heard Sanderson initially said the 17-year-old was "too young"

But the judge added: "In the course of the discussions you changed your mind about that essentially and entered into quite detailed negotiations about sexual services being provided ultimately, from someone you believed to be 17.

"You set out requirements in detail, what rates you would pay.

"Various forms of sexual activity were discussed, albeit falling short of sexual intercourse but, as the prosecution point out, that may well be because you have erectile dysfunction.

When Sanderson's home was searched more copies of the adverts were found.

The court heard Sanderson, who has a number of health problems, has been assessed as posing a low risk of sexual offending and was "lonely, without companionship".

He was sentenced to a community order for two years with sex offender programme requirements and rehabilitation.

Sanderson must sign the sex offenders register and abide by a sexual harm prevention order for five years.

Kate Barnes, defending, said: "The age of sexual consent is 16, paying for sexual services is 18. He has fallen into that trap." 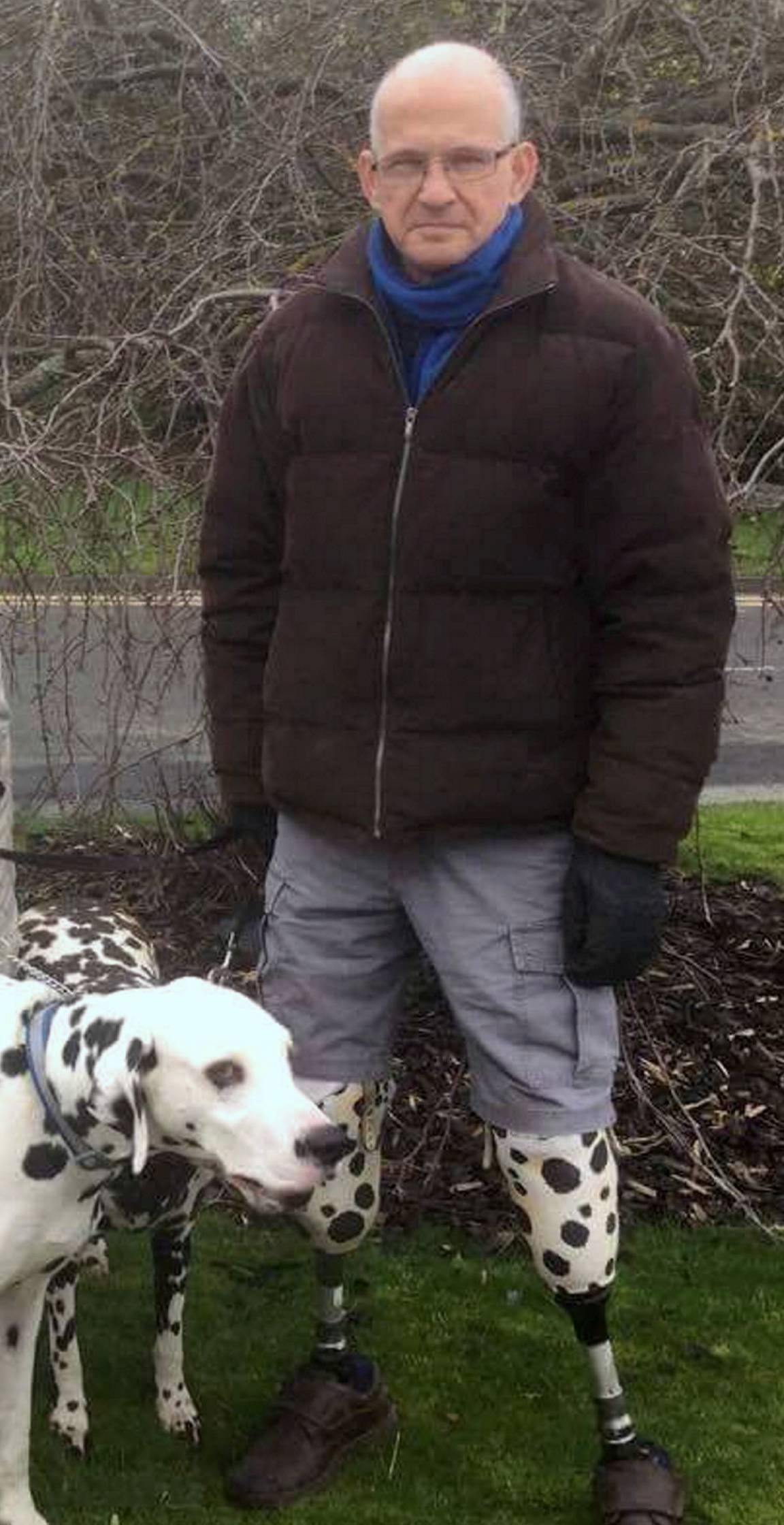 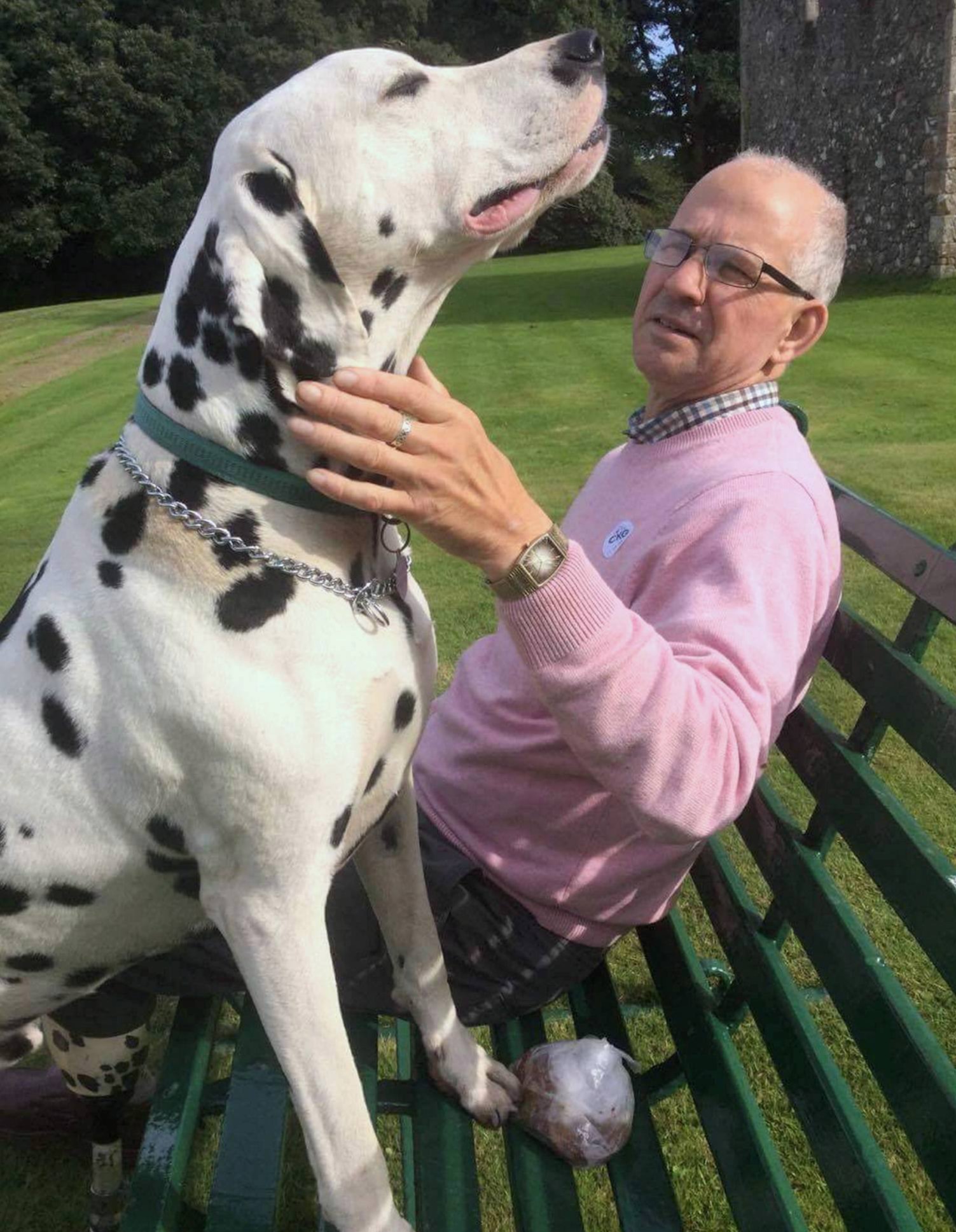 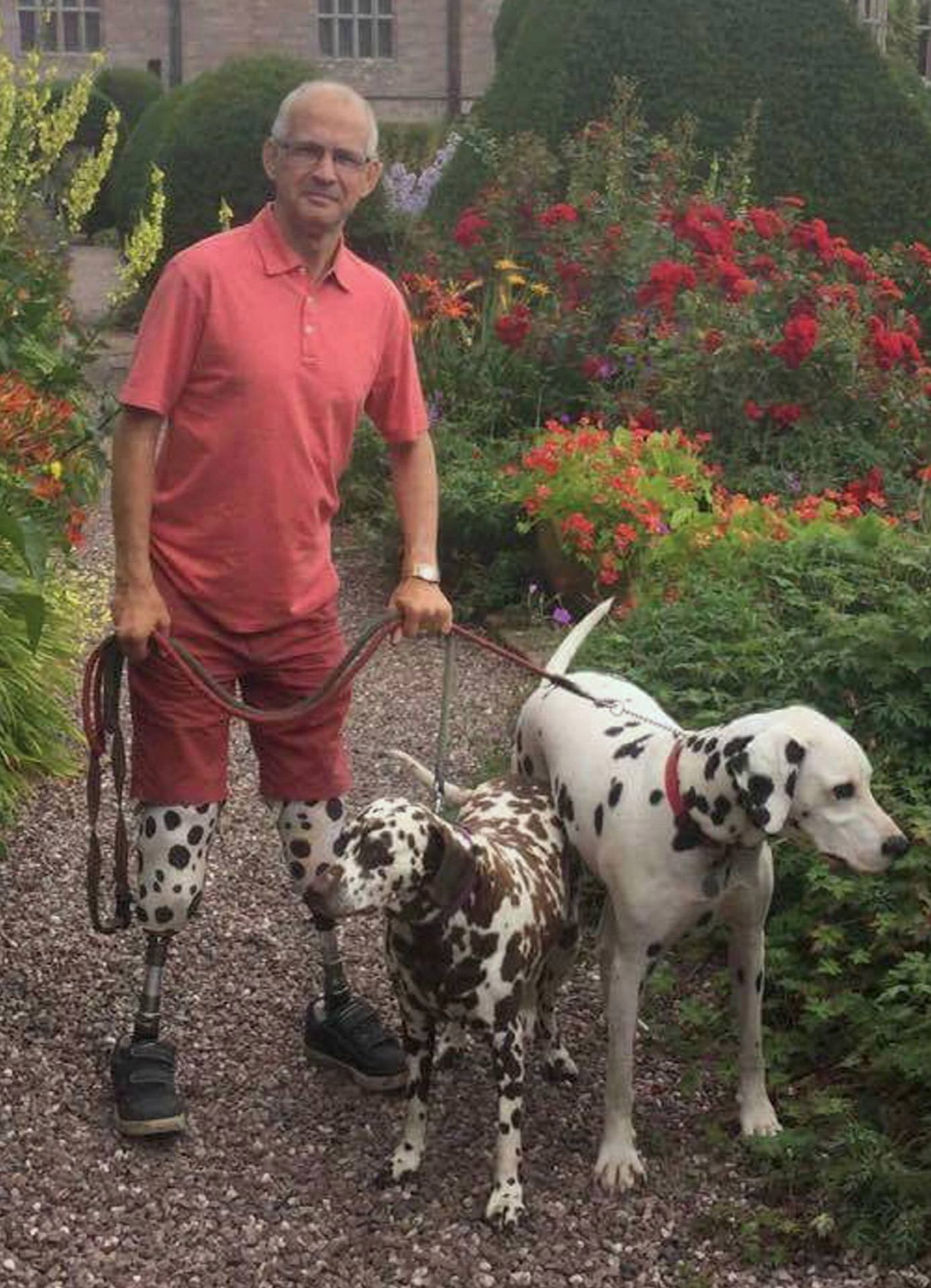