HOLLYWOOD actor Danny Aiello has sadly passed away after a "sudden illness" at 86 years old.

The late actor was known for his roles in "Do The Right Thing" and "The Godfather Part II". 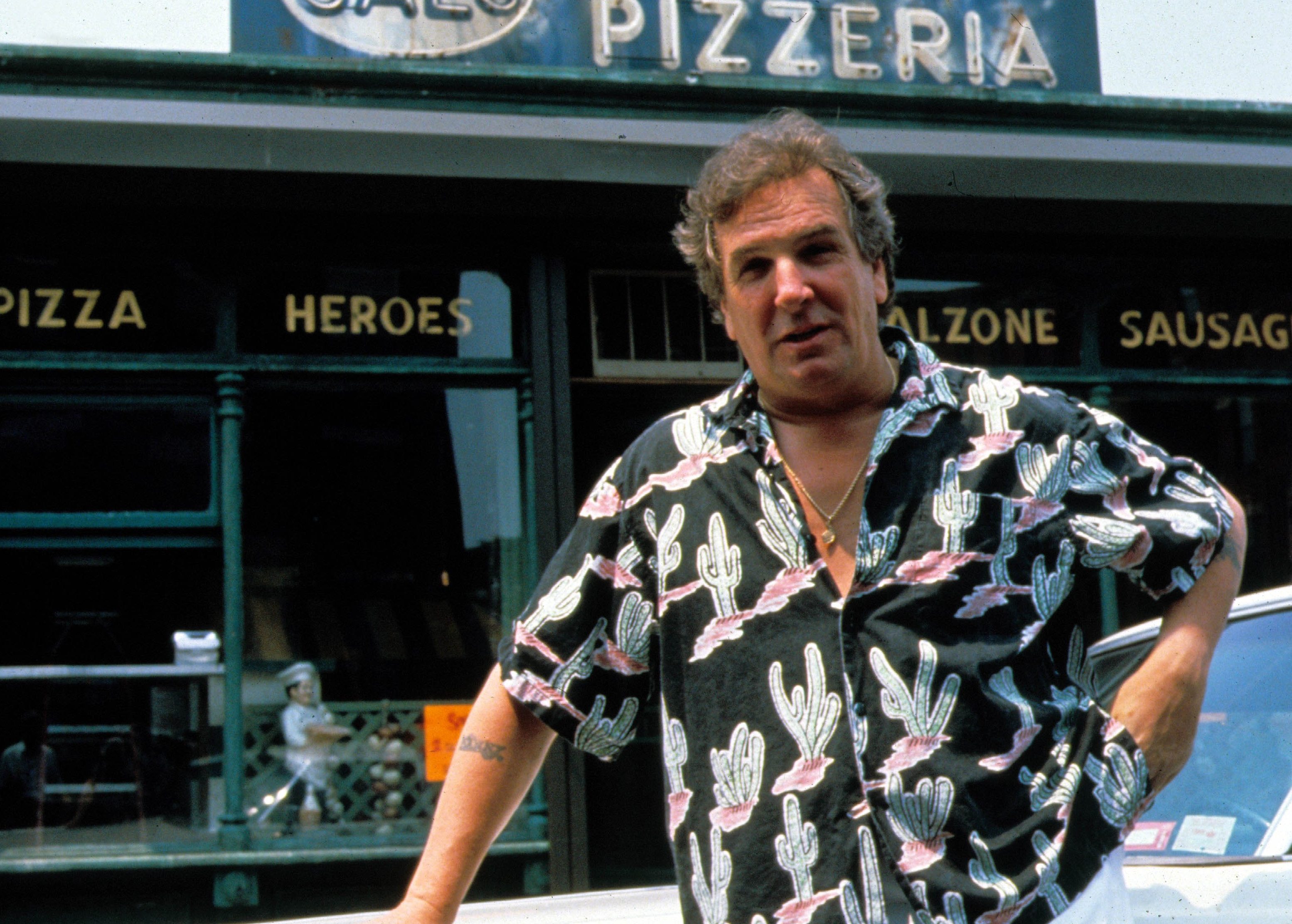 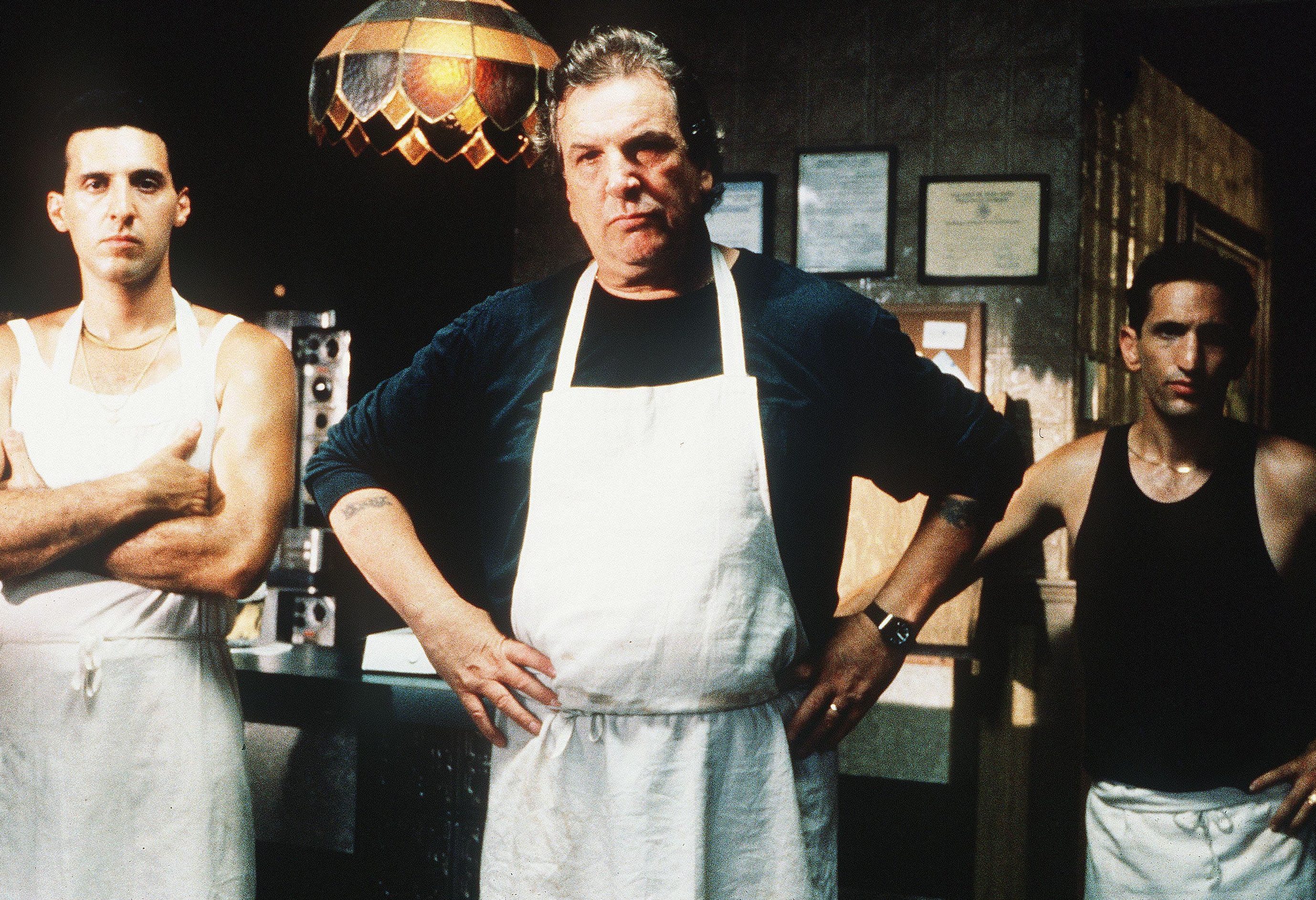 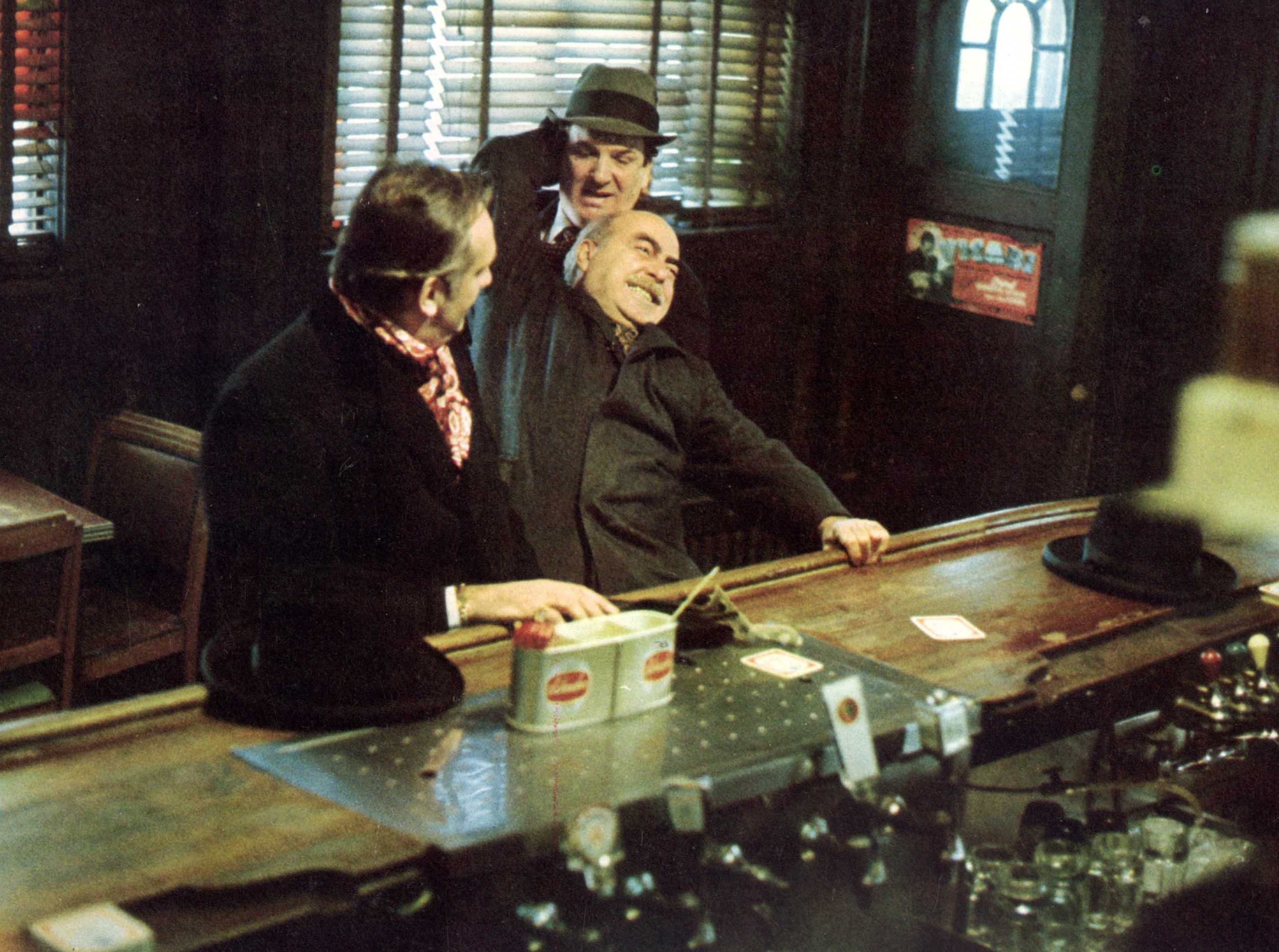 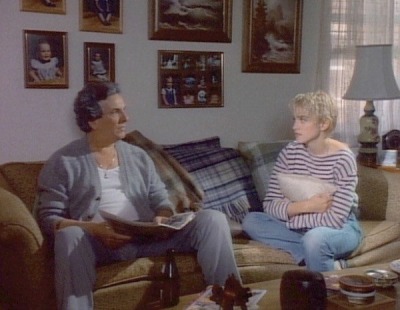 The actor’s family said he died at a medical facility in New Jersey where he was being treated for a sudden illness.

The outlet reports that he was dealing with an infection related to an injection site and died shortly after his family left following a visit, reported TMZ.

The veteran of stage and film got his big break in the early 1970s in the Robert De Niro-led baseball drama “Bang the Drum Slowly”.

However, he is perhaps best known for his role as Sal the pizza guy in Spike Lee’s 1989 film “Do The Right Thing” for which he earned an Oscar nomination for best supporting actor.

Fans may also recognise the actor from his role in “The Godfather Part II” where he played Tony Rosato, the man who uttered the now-famous line: “Michael Corleone says hello!"

A well-known cameo of his was when he played Madonna’s father in the 1986 video “Papa Don’t Preach”.

Speaking in 2013 about the opportunity of working with Madonna, he told radio station Fresh1027: "No, it was terrible [to work with Madonna]. I didn’t want to do it. Sean Penn asked me to do it, because Madonna had asked him. I didn’t know her. 'Would you play her father?' he said. 'I don’t do videos, I’m a serious actor.'"

He added: "So I went home and I didn’t know who the hell Madonna was at the time, to be perfectly honest.

"She (Madonna) was very nice to me, I suppose it was like a father/daughter relationship."

He left behind his wife, Sandy Cohen, and their three children. His son, Danny Aiello III, died in 2010. 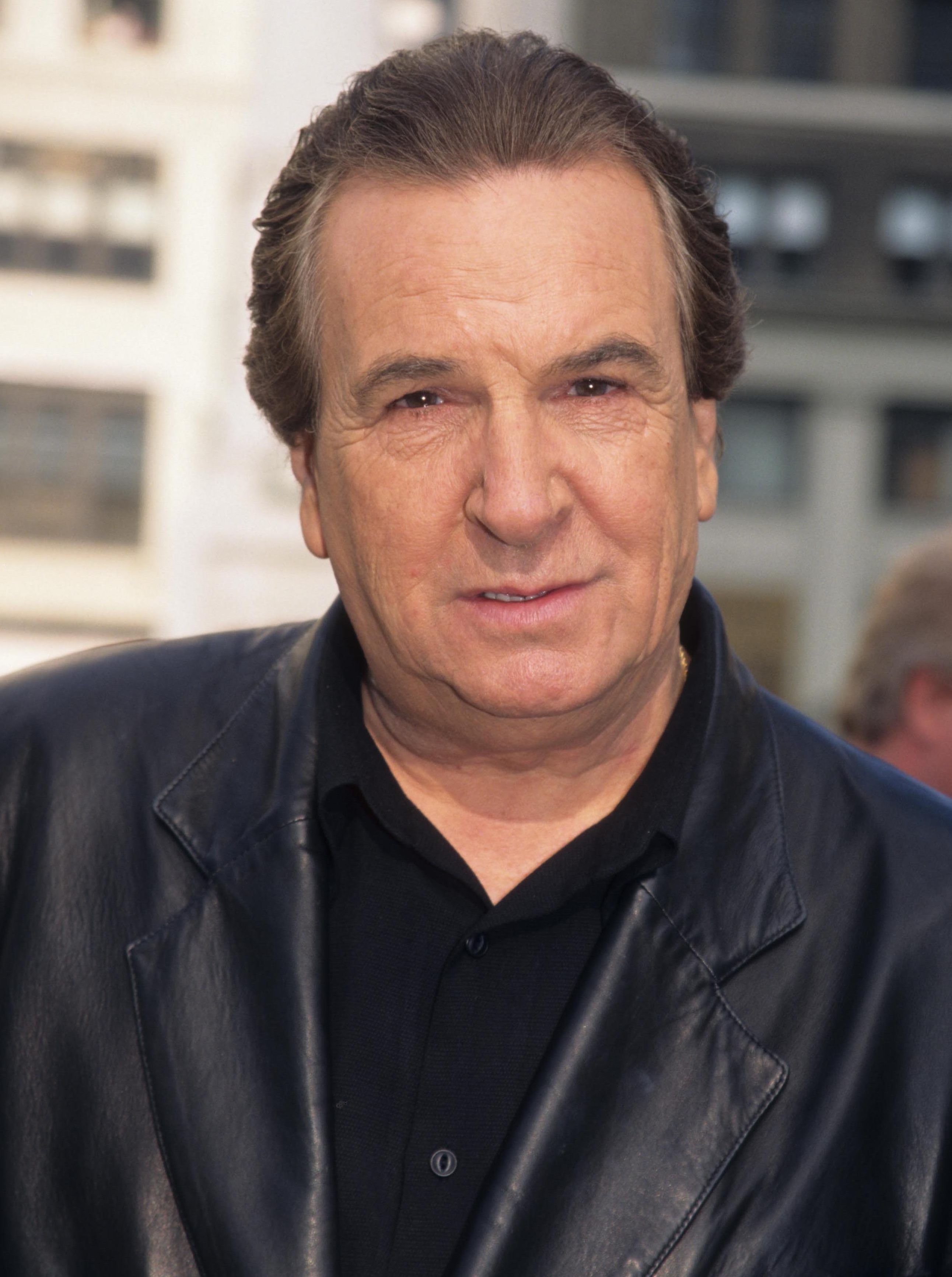 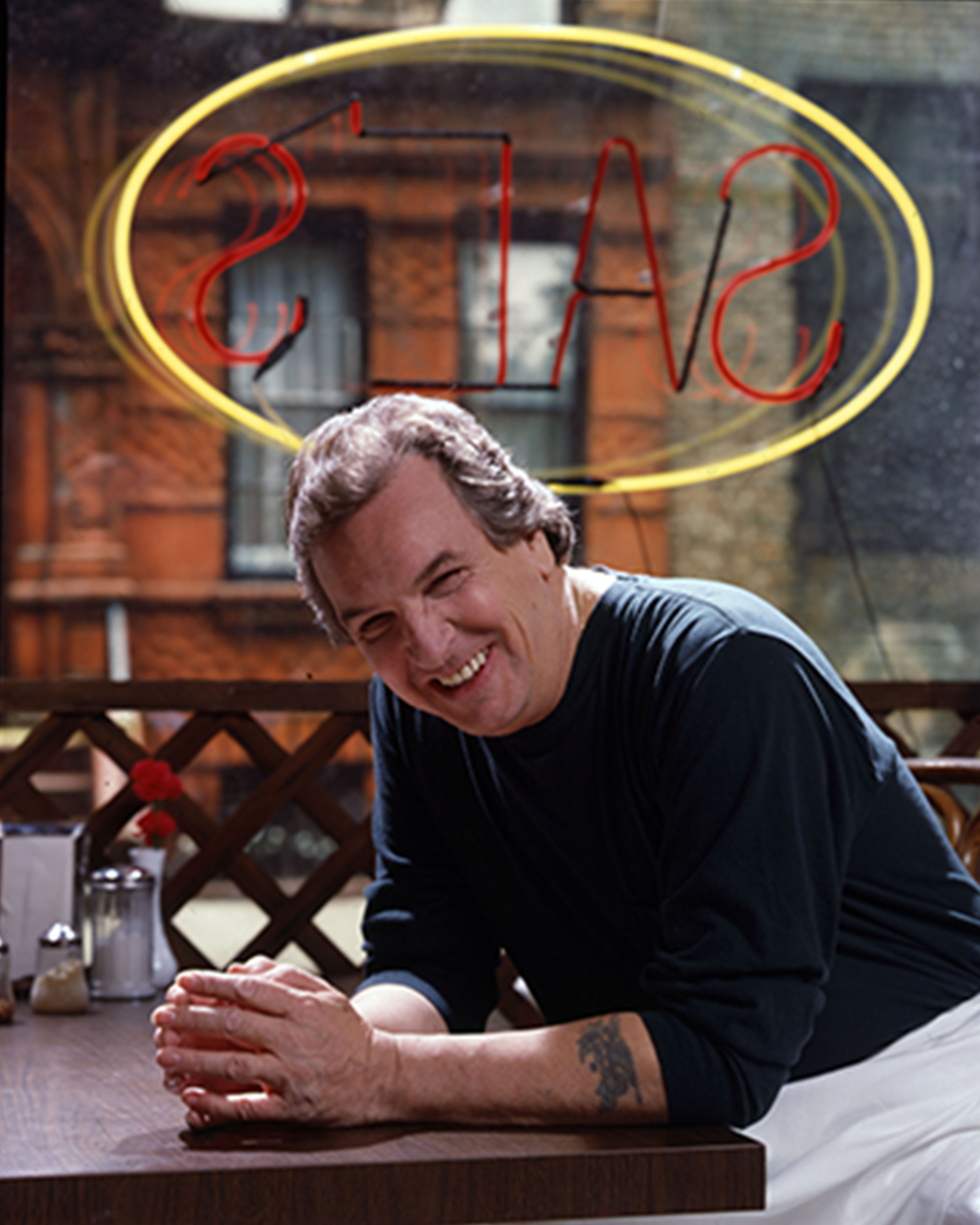 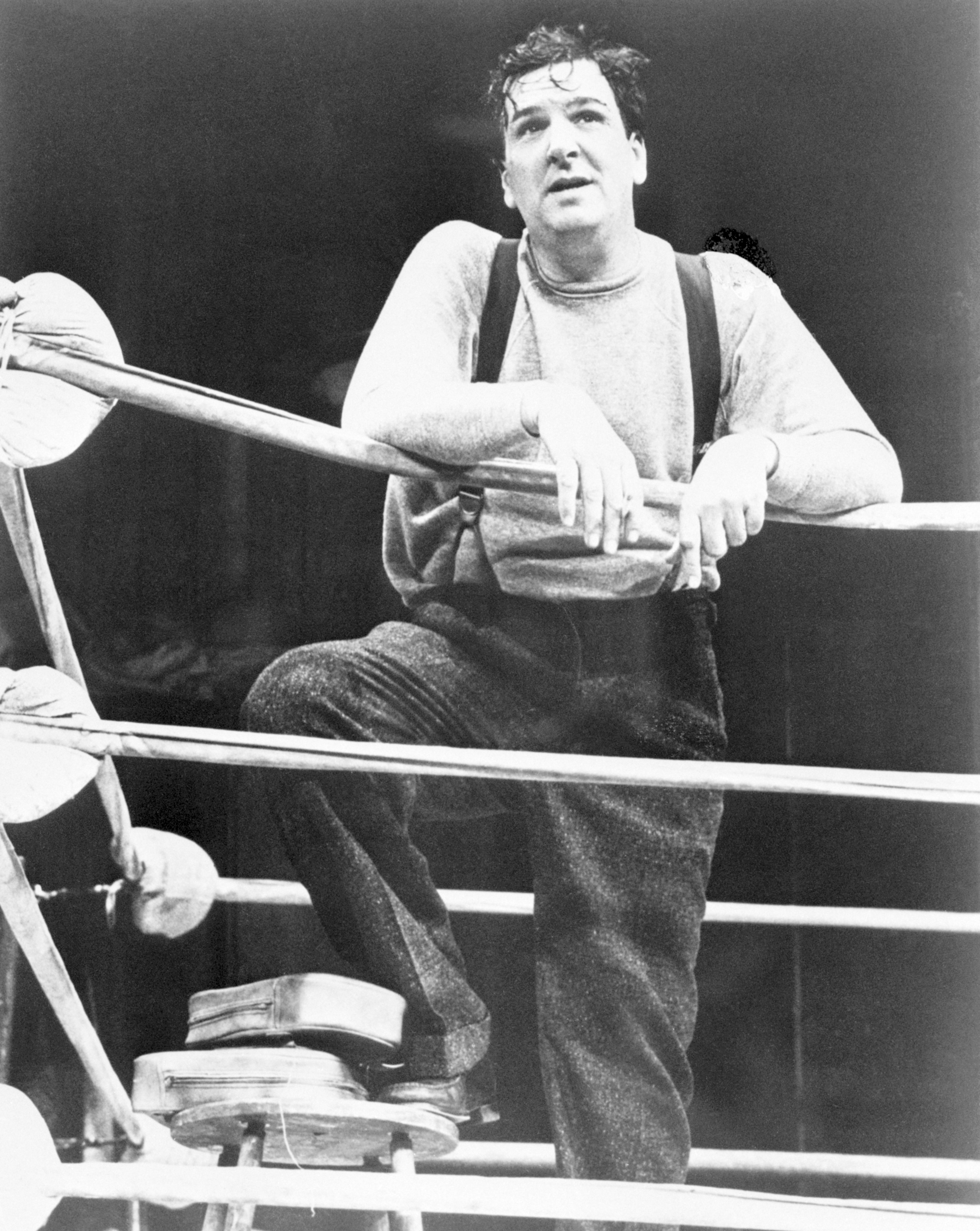 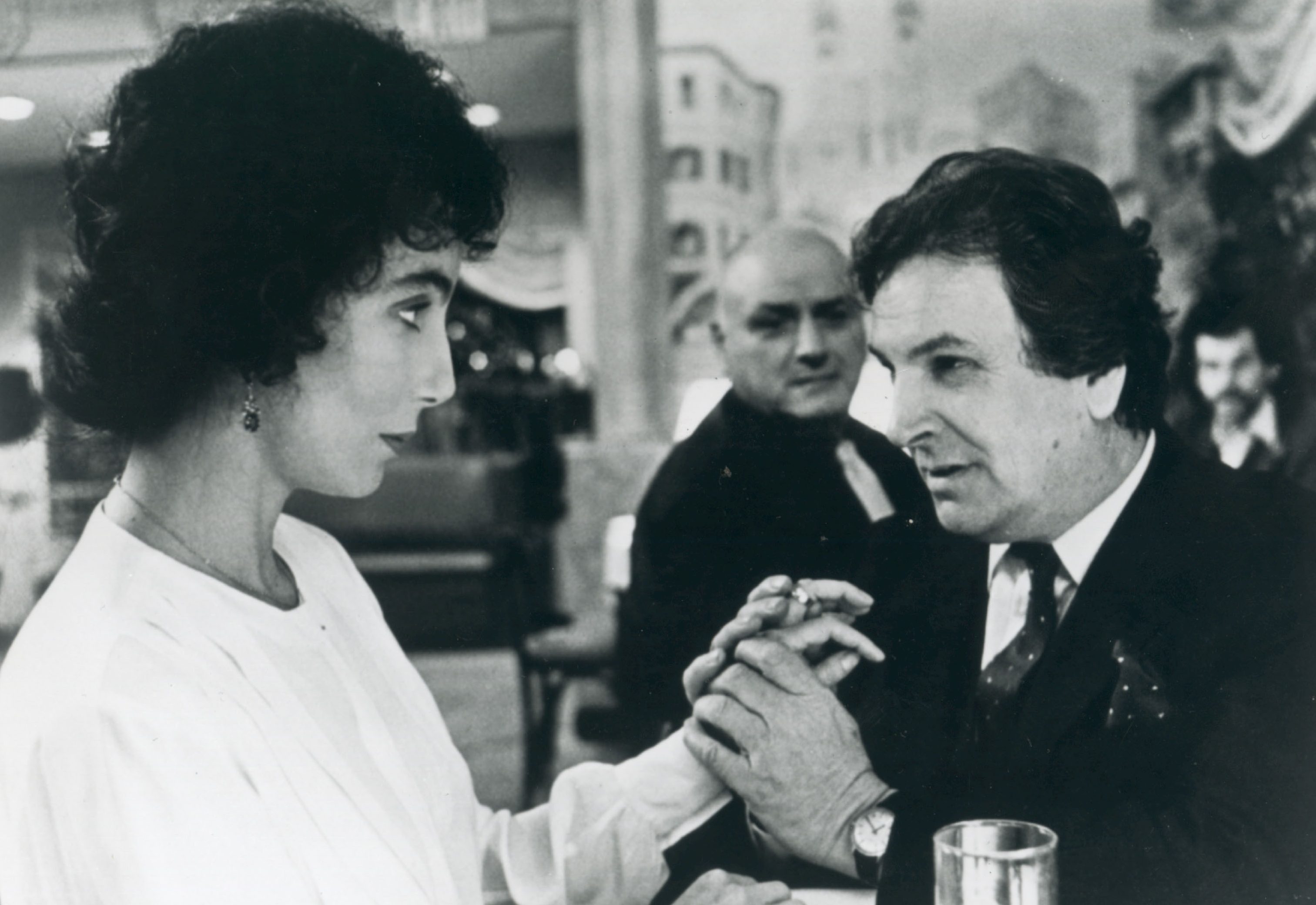