Sick Kyle Fox was today slammed for the "serious and depraved" offences that saw him sexually abuse the children before posting images of the horrific abuse on the dark web. 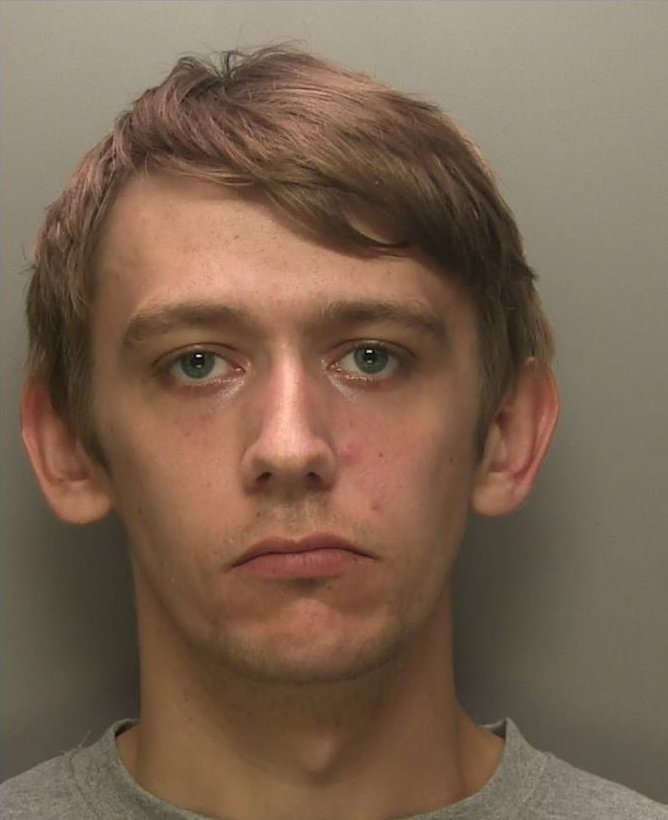 It wasn't until National Crime Agency detectives managed to trace one of the videos back to him that the sick 26-year-old was caught.

A distinctive wristband he was wearing at one point, and examination by a speech analyst of his voice, helped investigators to identify him from the abuse videos.

A court heard 13,000 indecent photographs and videos were found showing Fox's victims being sexually abused and using bondage restraints – with some appearing to be drugged.

In total 4,743 of the images were category A – the most serious kind of abuse.

But twisted Fox tried to claim he had lost the memory stick and his computers had been hacked before the videos were posted online.

Today, he was sentenced at Kingston Crown Court after he pleaded guilty to 22 charges of sexual offences including rape, sexual assaults and sharing indecent images which started six years ago.

Judge Georgina Kent commended National Crime Agency investigators who arrested him and stopped the "imminent" abuse of other children.

Sentencing Fox, she said: "This is a very serious and depraved series of offences.

"No right minded person could be other than horrified by this appalling series of offences."

She slammed the "repugnant and distorted attitudes" that Fox had shown while speaking on chat logs online.

The judge explained she could have jailed him for life but added: "I have reminded myself of recent authorities regarding discretionary life sentences which remains a sentence of last resort reserved for offending of the upmost gravity."

Fox was jailed for 14 years for his offences against one of the children – seven rapes, six assaults by penetration and one sexual assault, with another year on extended licence.

This is a very serious and depraved series of offences

Fox was caged for a further eight years for five sexual assaults against the second child and three counts of making indecent photographs of children, with a second year on licence.

Fox will serve two thirds of his 22 year jail sentence before being considered for parole and will still serve an extra two years on extended licence.

"Law enforcement needs to be able to proactively target the highest-risk, hardest-to-tackle child sexual abuse and exploitation offenders, using covert and specialist assets as increasingly required, and focus on areas where there is a greater risk of contact abuse.

"The NCA prioritises these cases to safeguard vulnerable children and prosecute offenders." 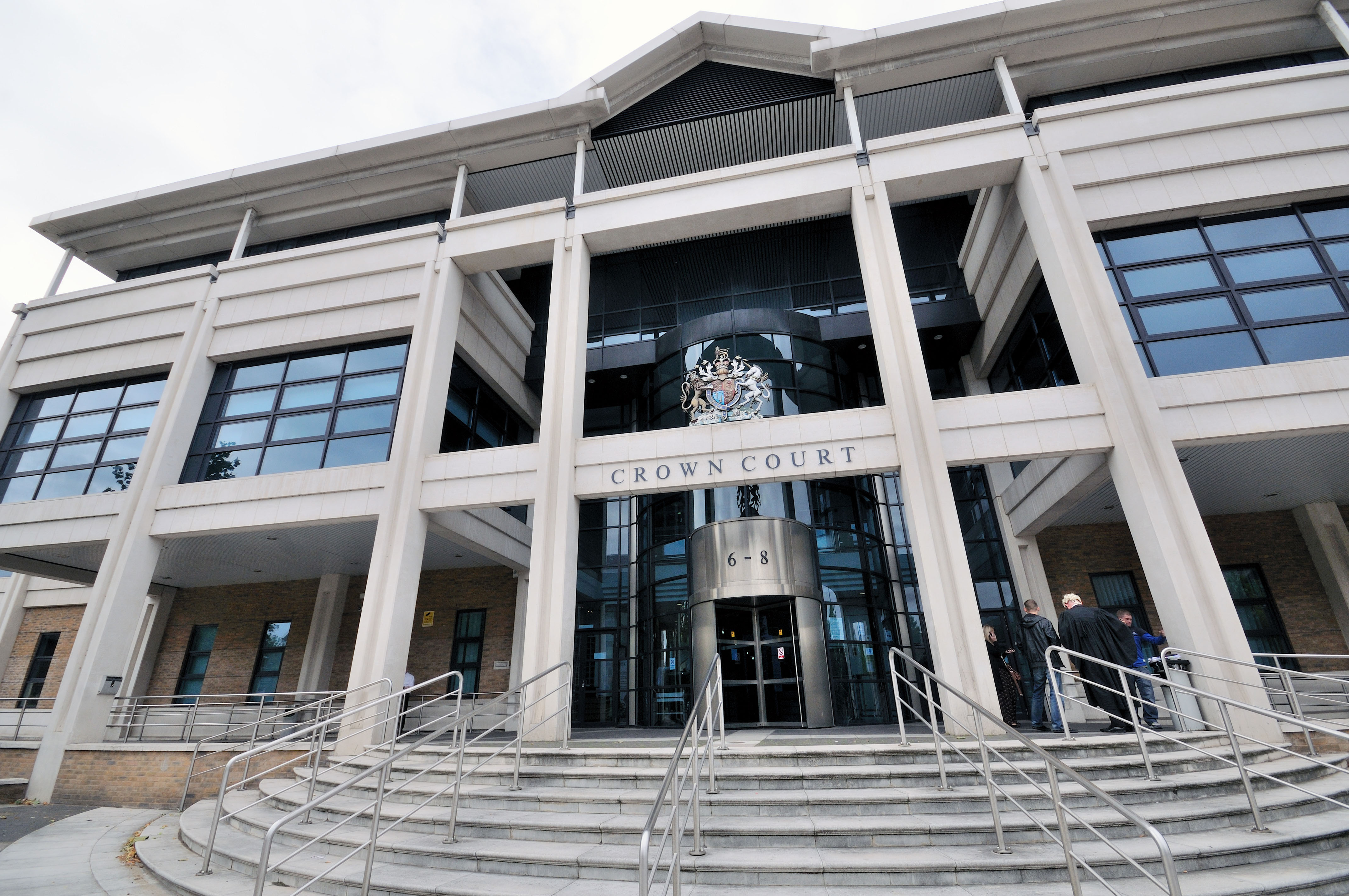