Boston Red Sox icon David Ortiz was not the intended target of the Dominican Republic shooting that left him fighting for his life earlier this month, police revealed on Wednesday.

The islands’s attorney general said Ortiz’s friend, Sixto David Fernandez, was the actual target in the nightclub shooting, but the gunman told police that he got confused. Fernandez and Ortiz were sitting at the same table and dressed similarly at the time of the shooting, police noted.

Ortiz previously told authorities that he didn’t know who would target him. 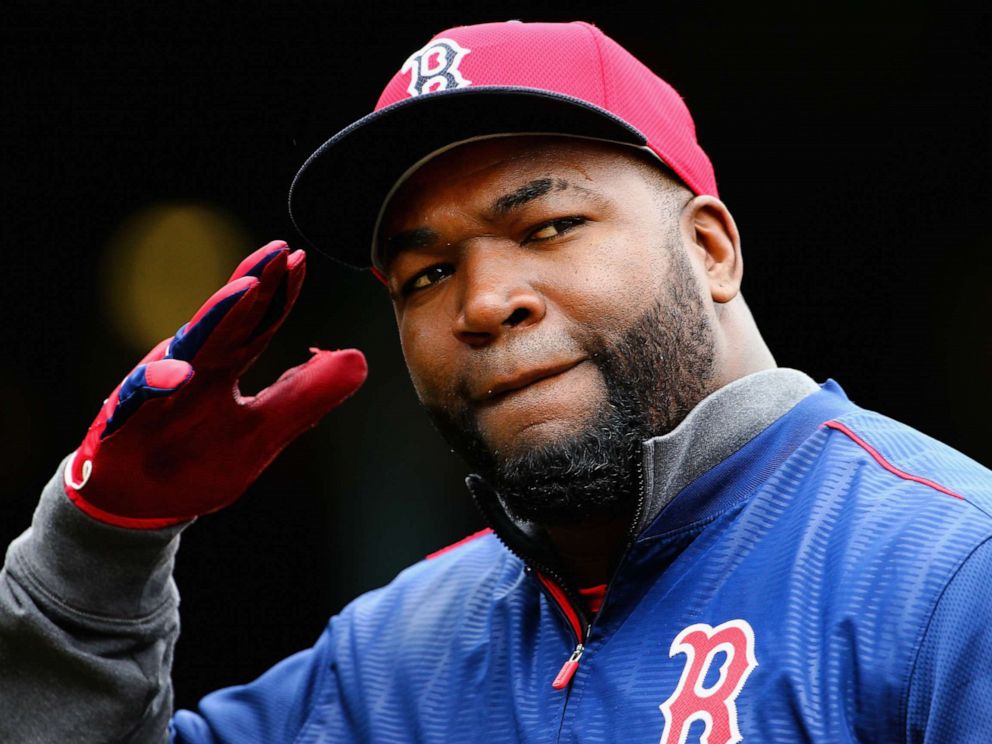 The retired Red Sox legend, affectionately known to fans as “Big Papi,” was shot in the back while at a nightclub in Santo Domingo on June 9. The bullet entered the former player’s back and exited through his abdomen, leaving him with life-threatening injuries. He was still recovering at a Boston hospital as of Wednesday evening.

At least 13 people have been named as suspects in the shooting. The masterminds were identified as Victor Hugo Gomez and Alberto Rodriguez Mota, who was sentenced to prison for drug trafficking in 2011 along with some of the other suspects.

Fernandez, the intended target, previously identified Gomez as the one person who would want kill him, noting that he’d received threatening messages from him in the past.

Gomez was described as a “dangerous fugitive” who is wanted by the U.S. Drug Enforcement Administration and others for his alleged role within the feared Gulf drug cartel, officials said. Authorities said he was last seen in the U.S. and they believed he planned the hit from there.