THE death of a schoolgirl who died hours after a GP sent her home with an "ear infection" was caused by neglect, a coroner ruled yesterday.

Rosie Umney, 15, was feeling unwell when her granddad picked her up and brought her home on July 2 last year, an inquest in Canterbury heard. 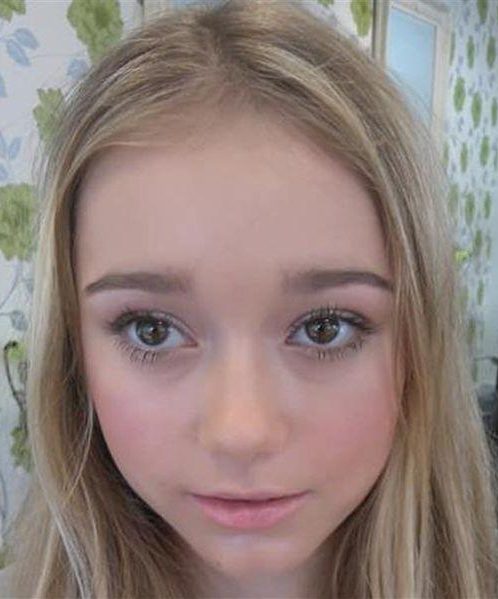 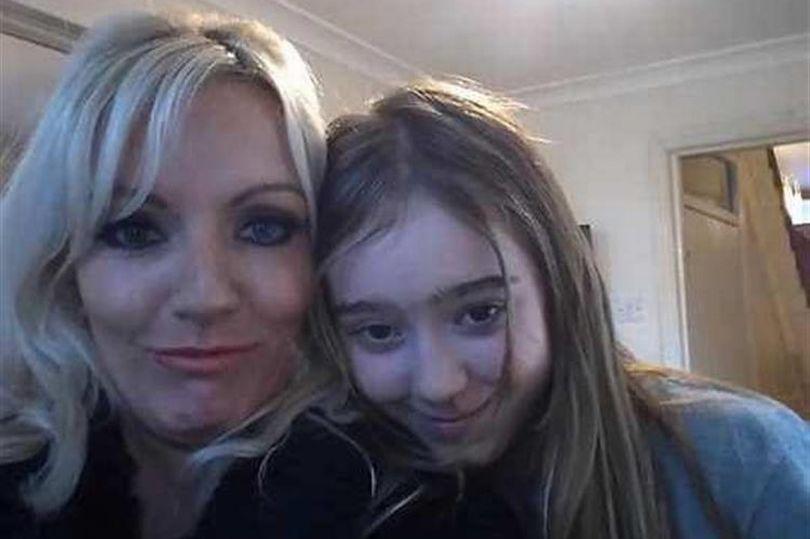 The teen, who has type 1 diabetes, began feeling better once resting at home in Herne Bay.

But that afternoon she began hyperventilating, telling her family she’d been sick and was suffering from a terrible pain in her side.

Panicked, Rosie was rushed her to an emergency doctor's appointment, where her mum and grandma told the GP her blood glucose levels were normal.

After examining her, Dr Sadaf Mangi found she had a heart rate of 140 beats per minute but told Rosie she was suffering from an ear infection and issued a prescription, the inquest heard.

Under the rules, patients should be referred to hospital if they show symptoms such as shortness of breath, sickness or high temperatures.

“I was amazed because I was sure she was going to say to go to hospital,” Rosie’s granddad Michael Umney told the inquest in February.

I didn’t feel happy about what Dr Mangi had diagnosed

“I said to Georgia [Rosie's mum] I didn’t feel happy about what Dr Mangi had diagnosed.”

Since it was a very hot night, Rosie and her mum decided to sleep on couches in the lounge that night.

Her dad, Lee Hubble, woke at 1am to give her the medication but was told she'd already been given it.

But after going back to bed he heard a “thump, thump” sound and his wife calling out.

When he went into the living room he found Rosie on the floor.

Paramedics rushed to the scene and raced her to hospital but she passed away on the same night.

Speaking at the inquest, granddad Mr Umney said: “I still blame myself for her death as it was my decision to take her to the doctor’s and not to the A&E.”

Dr Mangi admitted she did not know the advised procedure in terms of warning signs and action to take in the case of children who may be suffering from type 1 diabetes.

I would like to say to the family I deeply regret I fell short of my responsibilities as a GP. I whole-heartedly apologise

She said she had initially thought of diabetic ketoacidosis but dismissed this completely when Mrs Umney said Rosie’s blood glucose readings were normal.

In a statement to the family, Dr Mangi said: “I wanted to pass my condolences and apologise to the family of Rosie Umney.

“I would like to say to the family I deeply regret I fell short of my responsibilities as a GP. I whole-heartedly apologise.”

Rosie's devastated family paid tribute to the ambitious teenage, who had just completed her GCSEs at Herne Bay High.

"She was working very hard at school and was turning into a fabulous young lady."

Speaking yesterday, Mr Dillon said Rosie's condition was "not retrievable", adding "the GP did not send her to hospital, but Nice guidelines would have led her to send Rosie there".

He also said the GP did not conduct checks of Rosie's blood sugar levels.

"There is evidence [Rosie]

"There is evidence [Rosie] was not compliant with the monitoring and treatment regime for her diabetes, including blood checks.

“These therefore led me to a finding of neglect.” 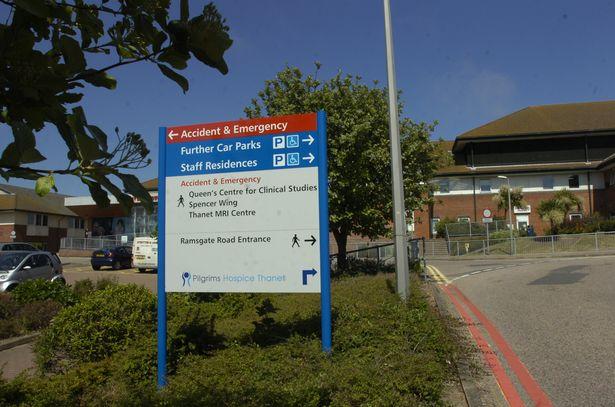