A CRUMBLING one-storey home with missing walls has sold for more than £1 million in New Zealand – despite not having a TOILET.

The run-down Auckland property shocked buyers when it went for a fortune after going under the hammer earlier today. 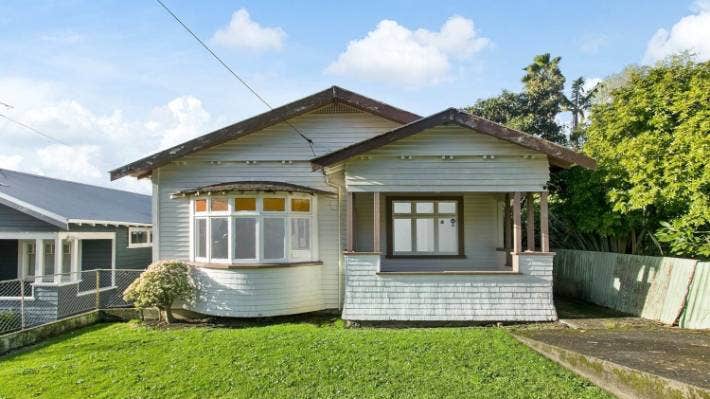 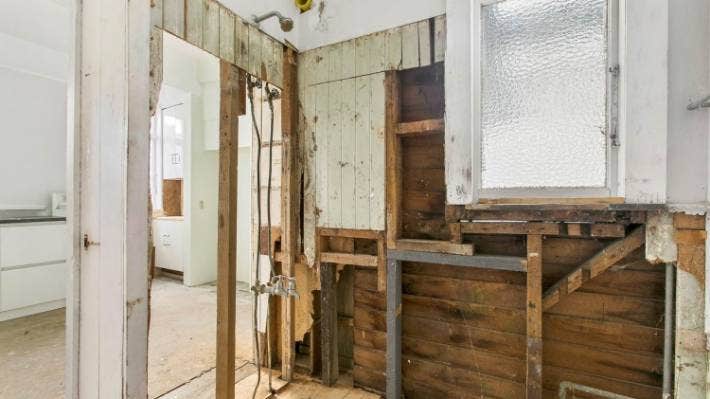 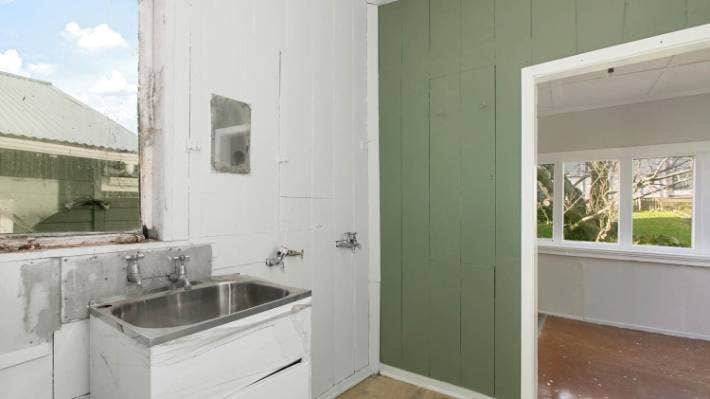 The Barfoot & Thompson real estate agent listing described the house as a "blank canvas in need of urgent attention".

It stated it was “the most affordable character entry to home ownership available" in Grey Lynn -a posh suburb of Auckland.

The property is classed in the “single house zone” under the city’s unitary plan – which determines how areas in the city can be developed.

Barfoot and Thompson’s auctioneer, Campbell Dunoon, revealed these kind of properties are now highly sought after.

“People who I would call traditional retail buyers would in the previous years buy a property to move into are now buying a property to do up and then move into," he said.

The estate agent handling sale would not disclose who the buyer was, or whether the person was a developer.

New Zealand has one of the hottest property markets anywhere in the world.

The most recent data puts the average house price at a record-breaking $943,000 – a 22 per cent increase from June last year. 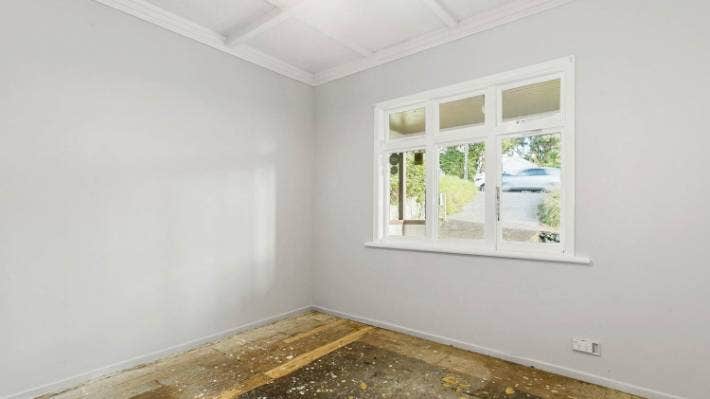 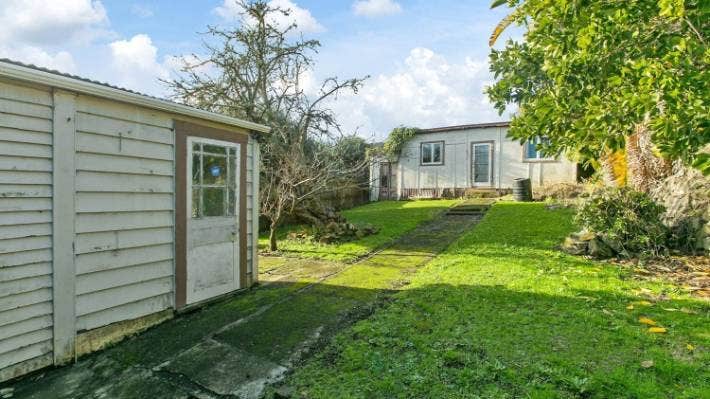 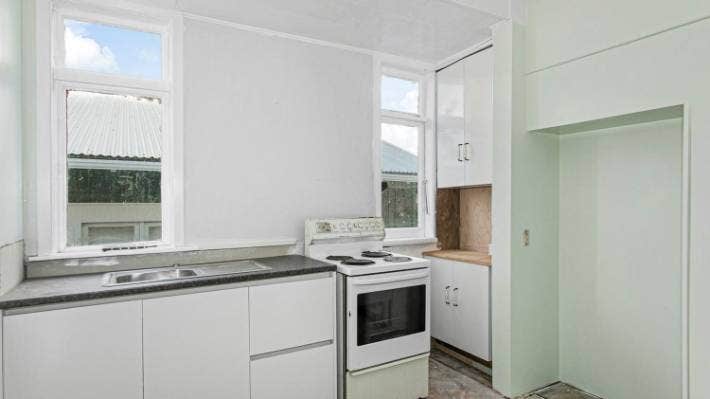