A population expert at the University of Melbourne has reportedly been detained in Iran.

Dr Meimanat Hosseini-Chavoshi, a dual Iranian-Australian citizen who works at the Melbourne School of Population and Global Health, was in the capital Tehran when she was reportedly arrested. 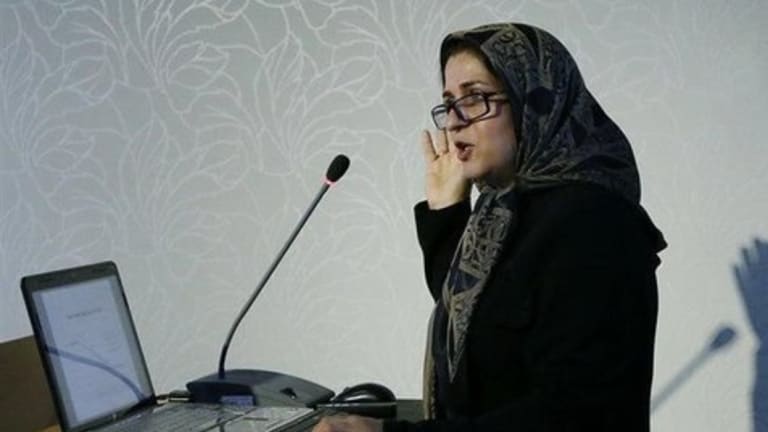 News agency AFP reported on Sunday that Dr Hosseini-Chavoshi had been in detention for some days, citing a state media report. The nature of the charges are unknown.

"The University of Melbourne is aware of reports that have emerged in recent days relating to the alleged detention of international academics in Iran," the statement read.

"We are working closely with the Australian Government and are actively seeking to better understand this emerging situation."

"As this is a sensitive and evolving situation we are unable to provide further comment at this time and we ask that the privacy and wellbeing of those close to this situation be respected."

On Monday the Centre for Human Rights in Iran published a letter from the families of six other dual and foreign nationals detained in the country's prisons.

"The evidence is conclusive, and we should call this what it is: hostage taking. Since Mr [Robert] Levinson disappeared, over 50 people with some connection to a western power have been taken hostage by the Iranian authorities. According to a recent report by the Thomson Reuters Foundation, as many as 20 are still held hostage in Iran," the letter read.

The Department of Foreign Affairs and Trade has been contacted for comment.