A DEEP recession will be confirmed after nearly three quarters of a million jobs have been lost.

New official figures are set to show the economy slumped by 21 per cent from April to June. 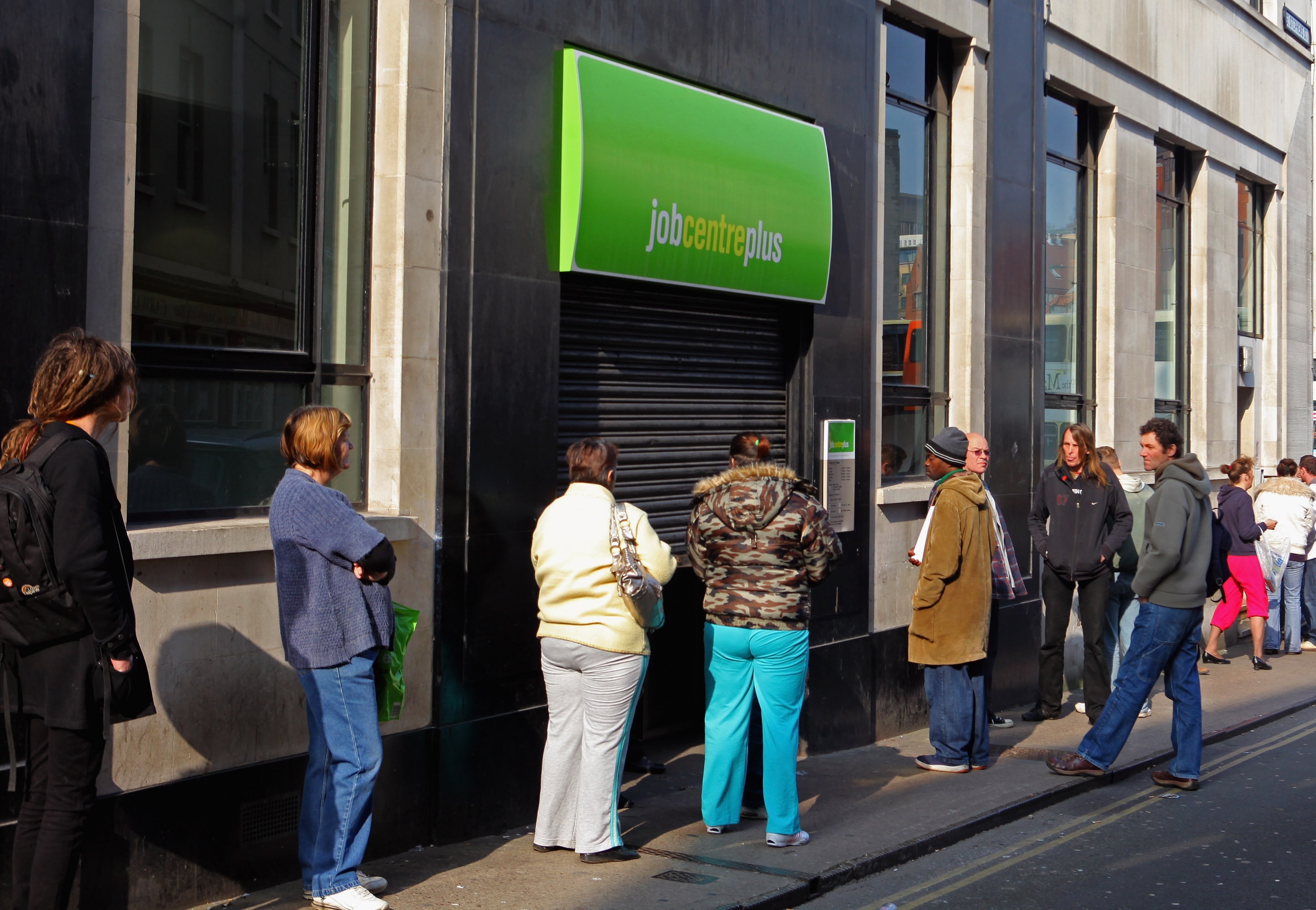 That makes the second quarterly decline in a row — the definition of a recession.

The last one was during the 2008 financial crisis.

The Office for National Statistics is today set to confirm the huge second quarter contraction, the worst in Western Europe, following a 2.2 per cent fall in the first three months.

It comes as around 730,000 employees dropped off payrolls.

Official jobless figures do not yet reflect the full gloom because they only take account of people looking for work.

PM Boris Johnson warned of “bumpy months” ahead but said the Government would make “colossal investments” to rebuild the economy.

He added: “We always knew that this was going to be a very tough time. We want to see a return to economic vitality and health.”

Business chiefs now want an extension to the furlough scheme, due to end in October.

Suren Thiru of the British Chambers of Commerce, said it had preserved millions of jobs.

Explaining the employment toll, Jonathan Athow of the ONS said: “There has been a rise in people without a job and not looking for one, though wanting to work.

“In addition, there are still a large number of people who say they are working no hours and getting zero pay.”

The over-65s, the self- employed and part-time workers have been worst hit by the crisis and the figures also show the hours worked by British employees has dropped to record lows. 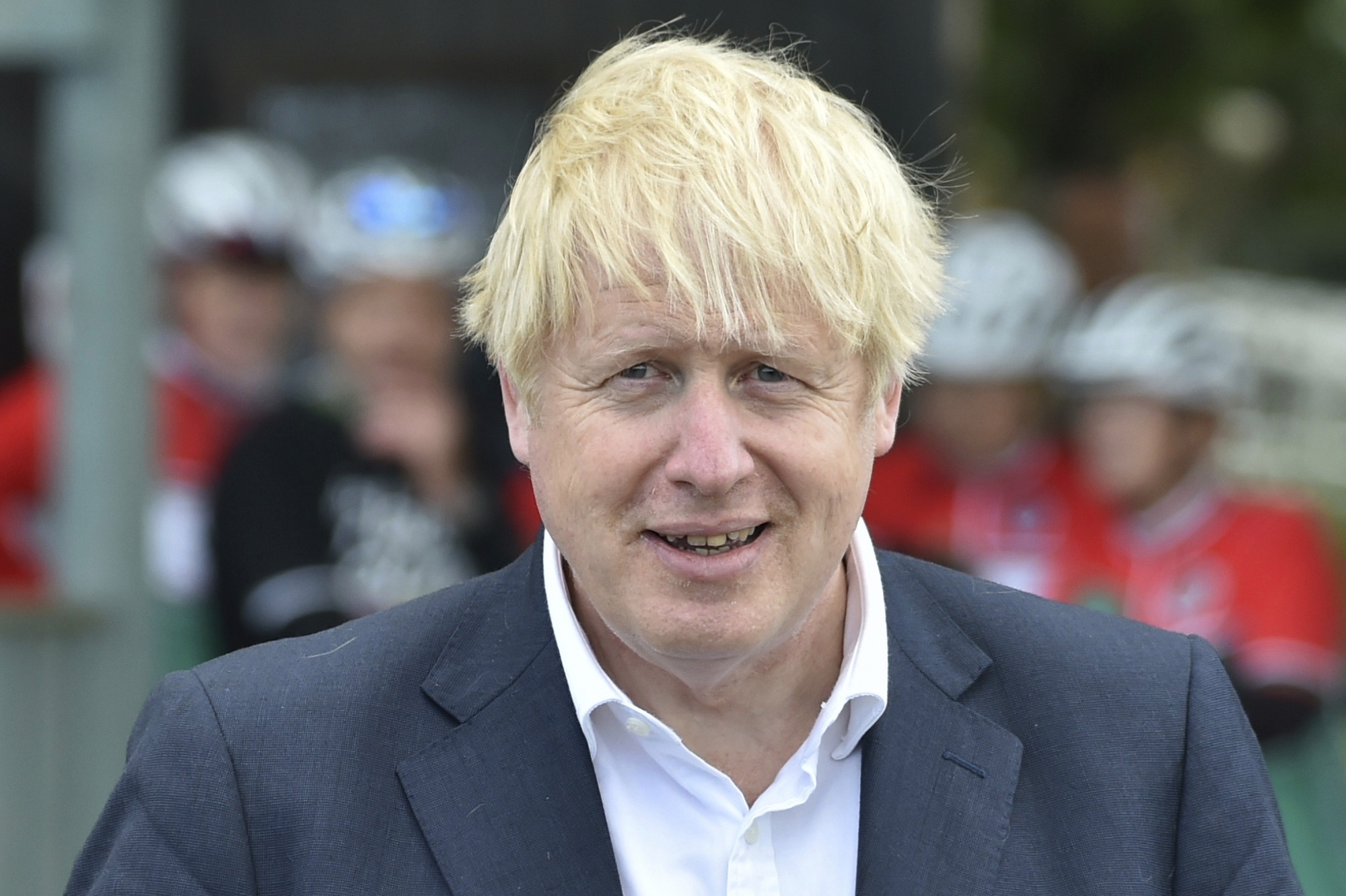