The head of a global accountancy firm yesterday admitted it had sacked 20 senior staff for bullying and harassment.

David Sproul of Deloitte said some executives thought it acceptable to proposition younger colleagues in bars.

He warned bad behaviour in the firm would not be tolerated and said around 20 UK partners at Deloitte – who earn an average of £832,000 a year – have been sacked over the past four years for inappropriate behaviour. 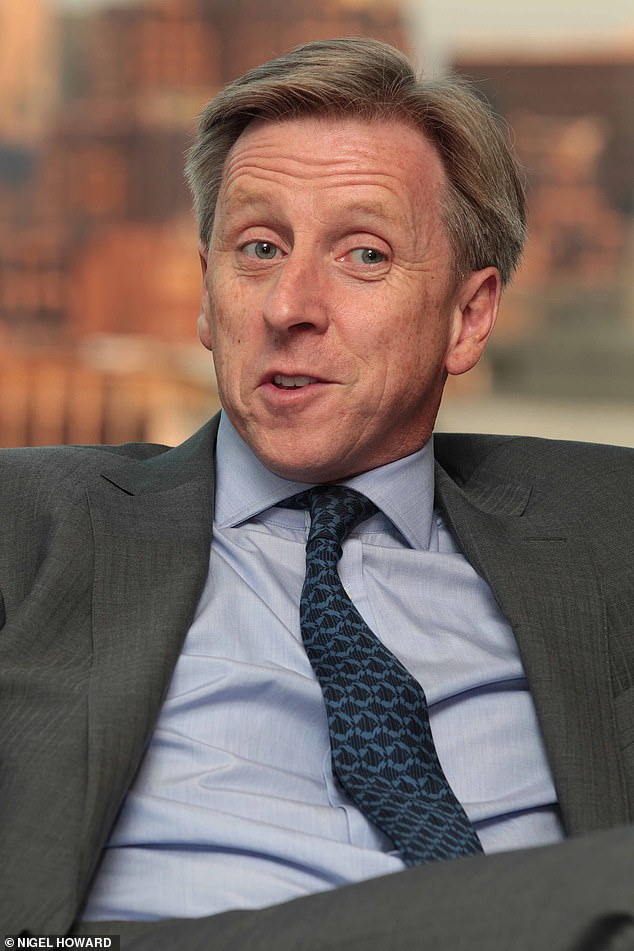 Mr Sproul, 59, told the Financial Times: ‘We will fire people for any inappropriate behaviour – no one is protected.

‘There has unfortunately been a number of partners who have been fired for inappropriate behaviour, be it of a sexual nature or of a bullying nature. I’d like to say there weren’t any, but there are.’

Mr Sproul launched a stinging attack on workplace sexism, saying: ‘You can’t meet someone more junior to you in a bar on a Friday evening after work and assume he or she is attracted to you (and is seeking) a one-night stand.

‘Some people definitely would have to have that explained to them. So we’ve been very clear on what is acceptable in our firm.’

This is seen as a major problem in an industry where companies pay auditors millions of pounds to do their books and bad behaviour can be overlooked.

Mr Sproul added: ‘For those who think the right answer is just to move the female staff member away, which may feel convenient at the time, that’s the wrong answer.’

Deloitte gives all workers compulsory training on how not to be sexist, and plays them a video in which employees explain why bad behaviour made them feel uncomfortable. There are also helplines for staff who feel victimised.

Sam Smethers, of women’s charity the Fawcett Society, said: ‘The message from Deloitte, that they will not tolerate bullying or harassment, wherever it comes from, is a very welcome one. Too often victims of sexual harassment are moved or not believed and instead the perpetrator is regarded as too important to the business to lose.

‘Being clear and explicit is necessary, particularly when unacceptable behaviours have become normalised. You have to challenge it.’

Deloitte had UK revenues of £3.6billion in the last financial year and has about 1,000 partners. 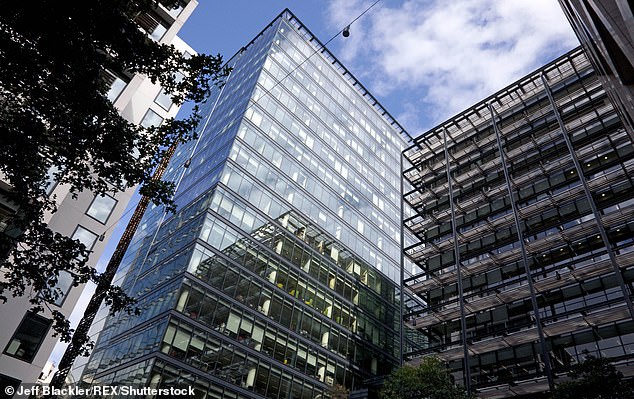 Mr Sproul warned bad behaviour in the firm would not be tolerated and said around 20 UK partners at Deloitte – who earn an average of £832,000 a year – have been sacked over the past four years for inappropriate behaviour. Pictured, the Deloitte headquarters in London

In response to the revelation from Deloitte, rival PwC last night told the Mail it has sacked five partners over the past three years for inappropriate behaviour such as harassment or bullying.

A spokesman said: ‘We’re committed to ensuring an inclusive, fair and diverse workplace and do not tolerate harassment or bullying.’

KPMG, another major competitor, said seven partners have left the firm in the last four years for behaviour that did not meet the standards it expected.

A KPMG spokesman said: ‘When we receive reports of behaviour that contravenes our policy we have a set disciplinary process and where allegations are upheld, we have taken a range of actions including dismissal.’

It piles pressure on EY, the last of so the so-called big four accountants, to say how may partners it has ordered out.

A spokesman said: ‘The firm has, and will in the future, dismiss partners who commit an act of unacceptable or inappropriate behaviour of a serious nature that warrants dismissal.’