Senate Democrats placed Obamacare front-and-center during the first day of confirmation hearings for Judge Amy Coney Barrett’s nomination to the Supreme Court Monday, many of whom brought examples from their home states of constituents who would be impacted by changes to the ACA.

Senate Judiciary Committee Ranking Member Dianne Feinstein (D-Calif.) kicked off the morning on the Democrats’ side, telling the judge that she was skeptical of her fitness to sit on the nation’s highest bench because of her previous critiques of rulings on the topic.

“You’ve been critical of Chief Justice Roberts for his 5-4 opinion upholding the law, stating that Roberts ‘pushed the Affordable Care Act beyond its plausible meaning to save the statute.’ This well could mean that if Judge Barrett is confirmed, Americans stand to lose the benefits that the ACA provides. So I hope you will clarify that in this hearing,” the California Democrat began.

Sen. Dick Durbin (D-Ill.), meanwhile, told the judge that she was being placed on the bench to do President Trump’s political bidding, specifically mentioning the Affordable Care Act.

“Why are Senate Republicans so afraid to give the American people a voice about the future of the Supreme Court? First they must doubt that Donald Trump will be re-elected. Second, they want a 6-3 Supreme Court to carry out a Republican agenda that is really not very popular with the American people,” the Senate Democratic Whip said before bringing up the ACA and the possibility that cases related to the November election could come before the court.

“Judge Barrett, your nomination for the highest court in the land comes under a cloud. You’ve been nominated by a president who shows contempt for the Constitution, but does not hesitate to tell his loyal followers you are being sent to the bench to do his political chores. Abolish the ACA, rule in his favor, and more. You cannot feel good about a president cheapening this historic moment,” he continued.

The comments come as no surprise, as Democrats were vocal about their plans to focus on health care.

In an interview with NBC News Thursday, Feinstein said, “It’ll be a major focus,” adding that, “There are others.”

“All the data show that with COVID raging, the number one priority for the American people is health care — its affordability, accessibility and quality. We must focus like a laser on health care because Judge Barrett’s record is so clear on this issue,” he instructed the members of his party.

The shift is a significant one from that of the chaotic hearings surrounding the confirmation of Supreme Court Justice Brett Kavanaugh. 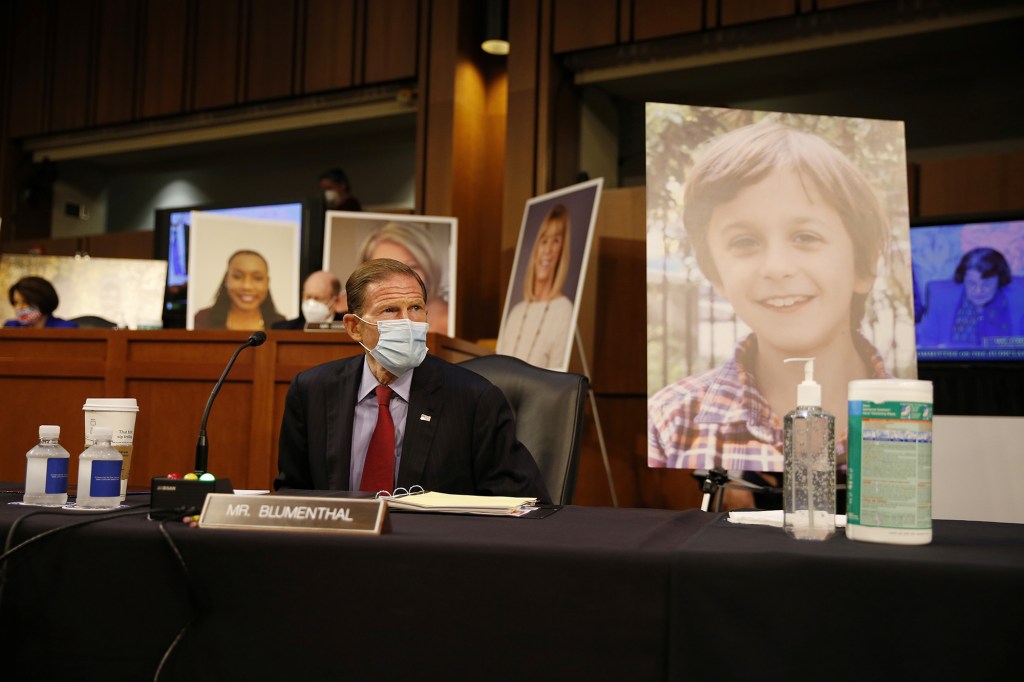 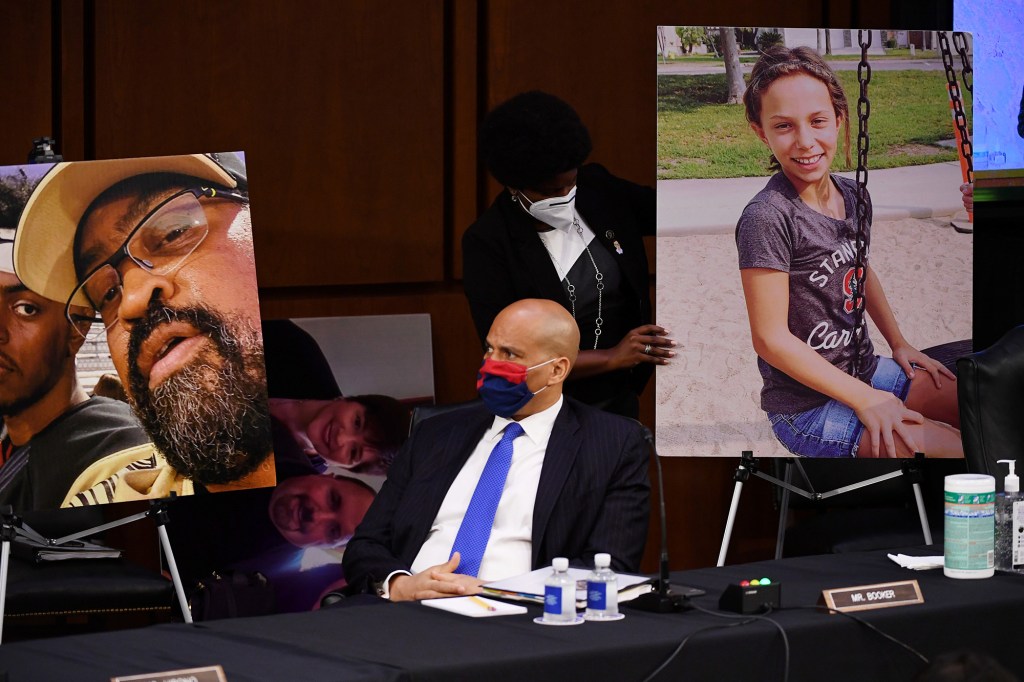