AMY Coney Barrett's nomination to the Supreme Court is now set for a full Senate vote after a Democrat committee boycott failed to stall the proceedings.

The Senate Judiciary Committee voted 12-0 on Thursday in favor of Barrett after Democrat lawmakers refused to attend the meeting. 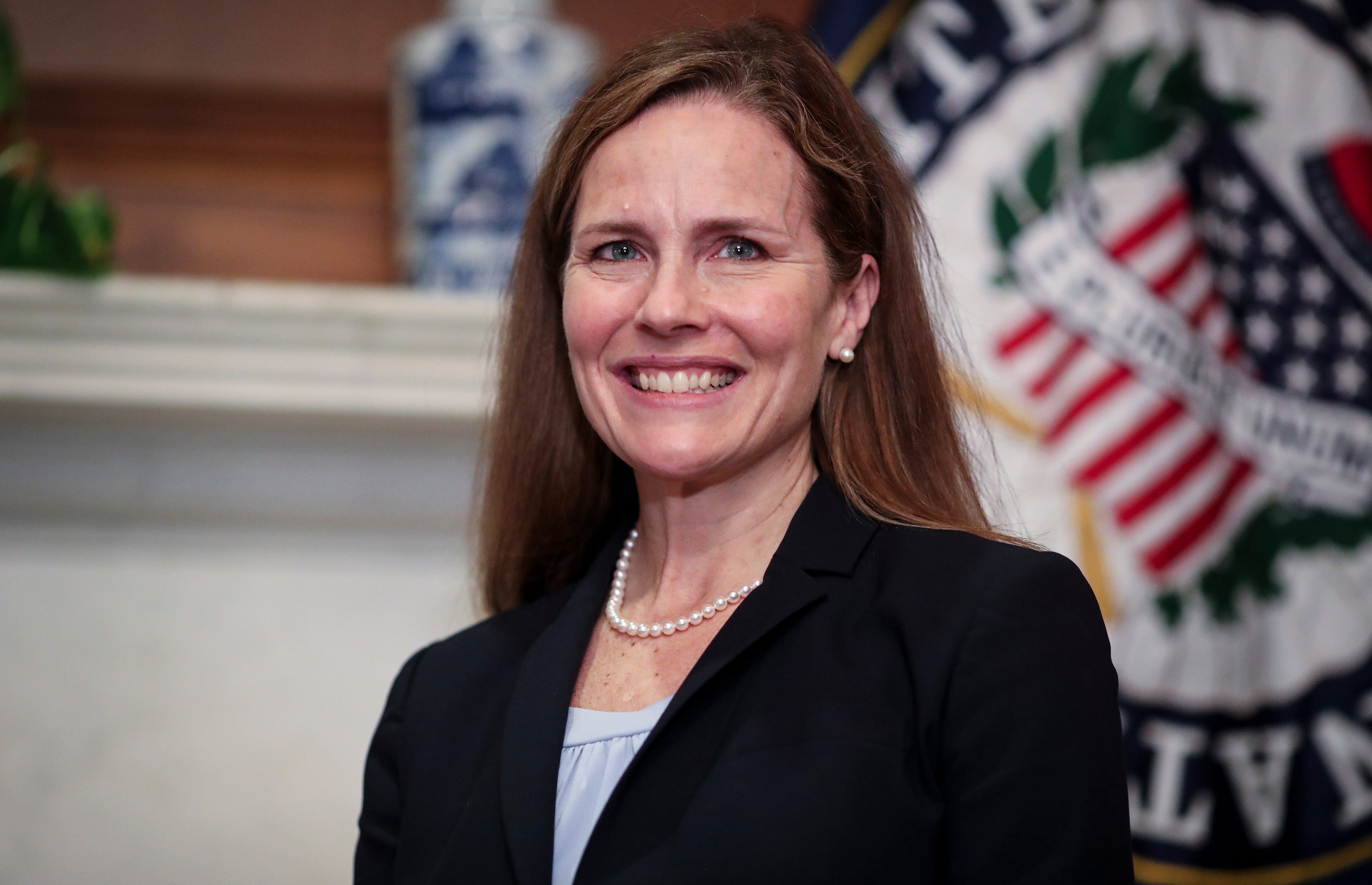 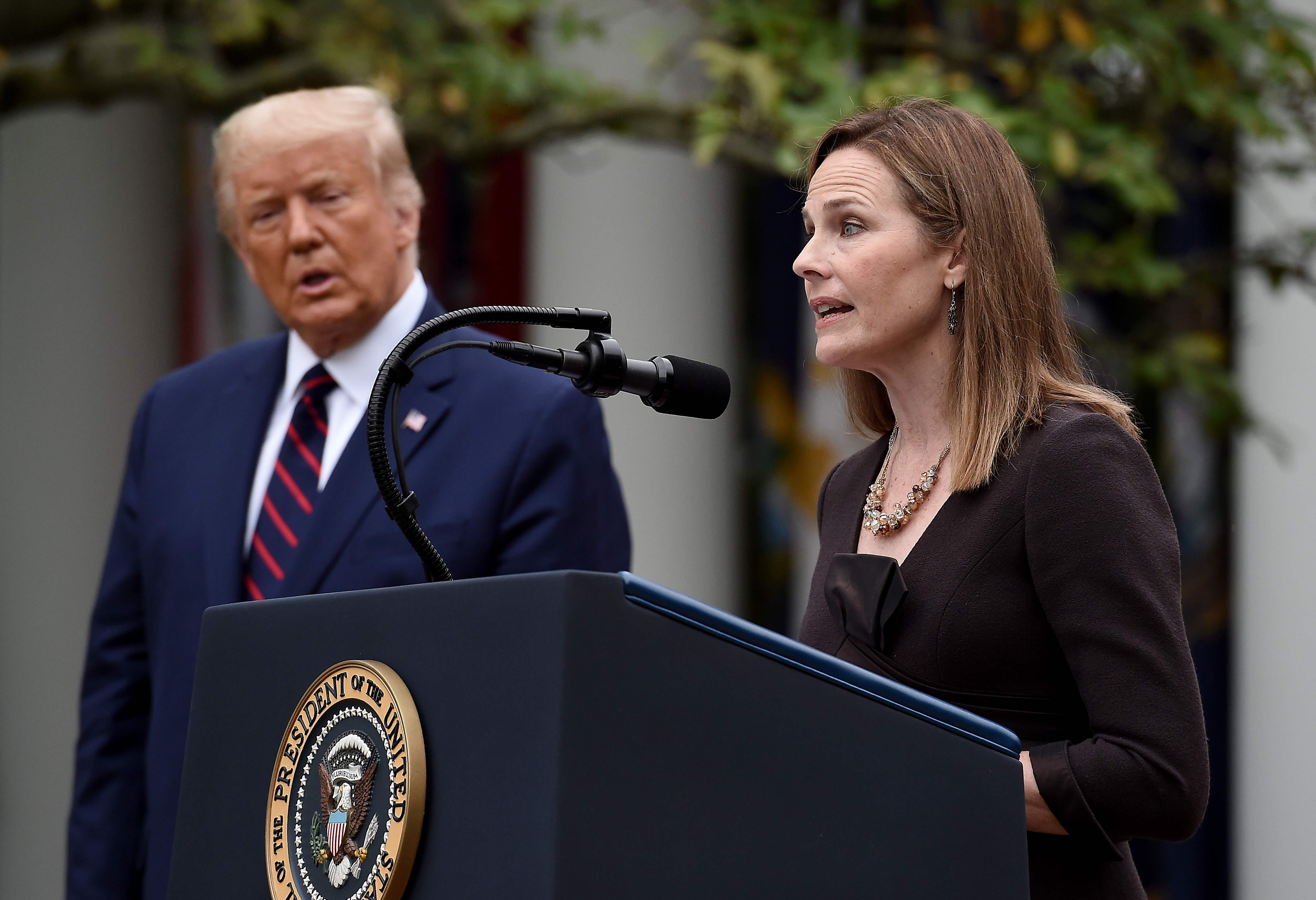 Meanwhile, Senator John Cornyn said that it was "surreal" that the Democrats were not present for the vote.

In place of the Democrat's chairs were photographs of people who are benefiting from the Affordable Care Act.

The photos included both young and old Americans, one of which is photographed in a wheelchair. 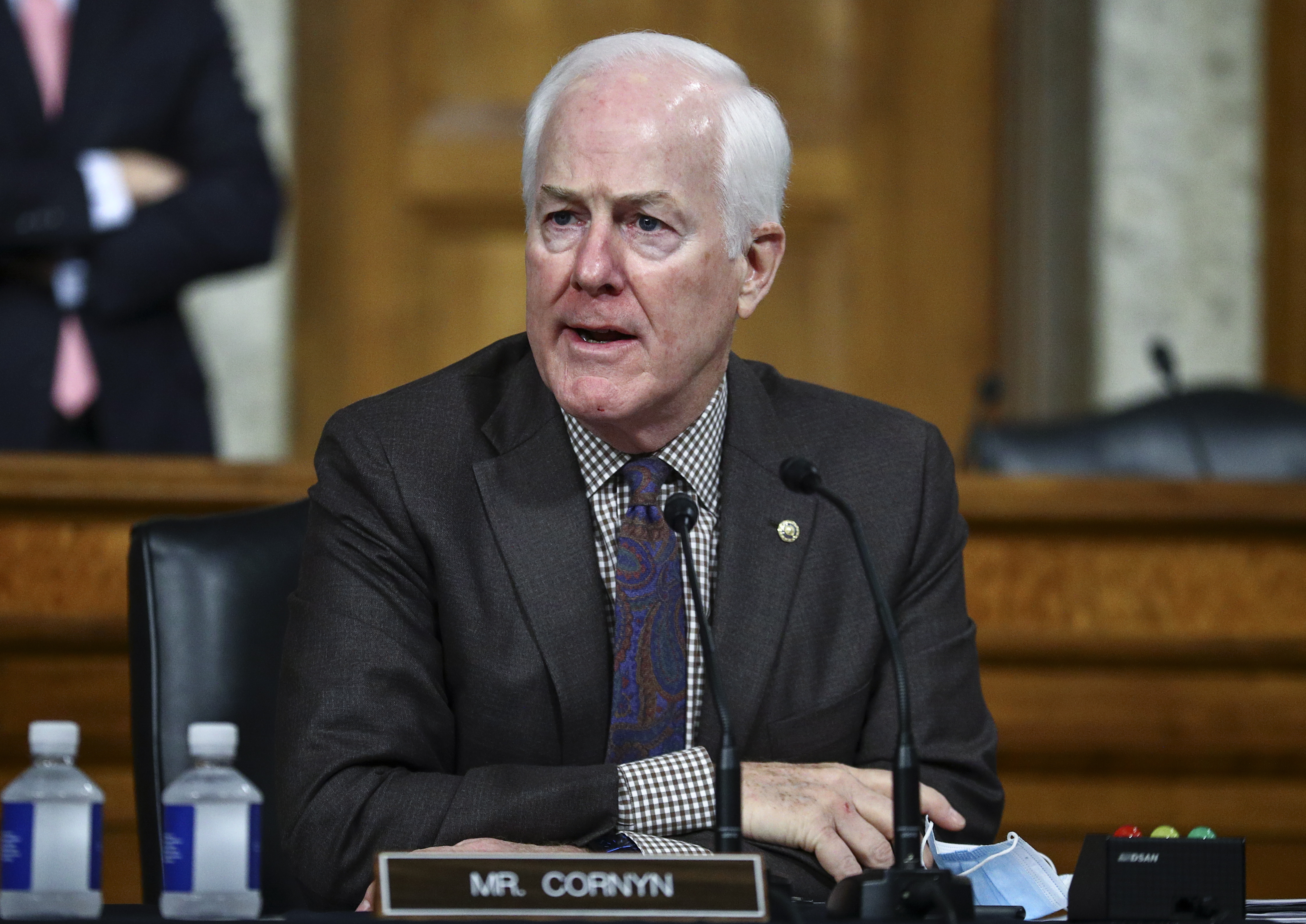 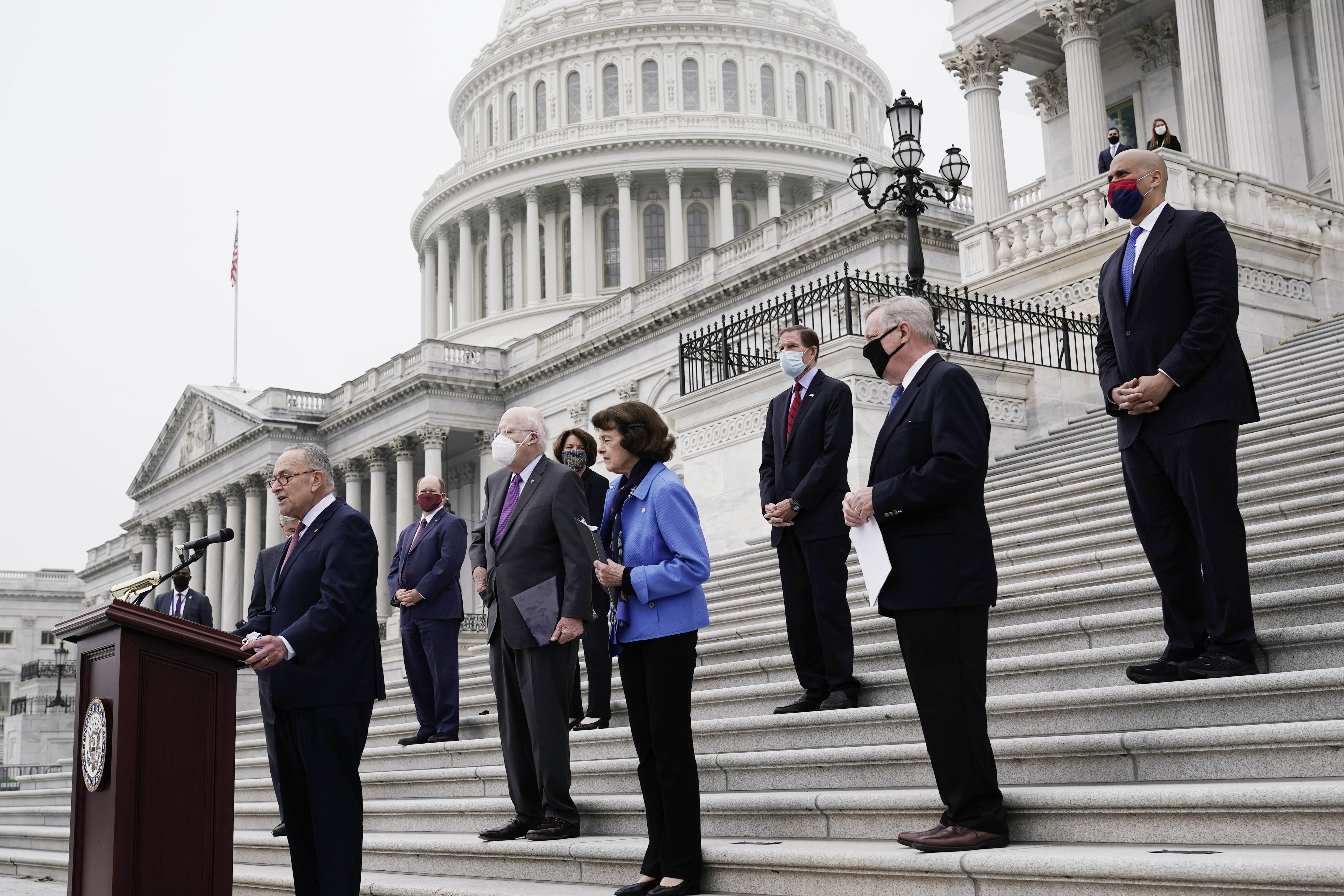 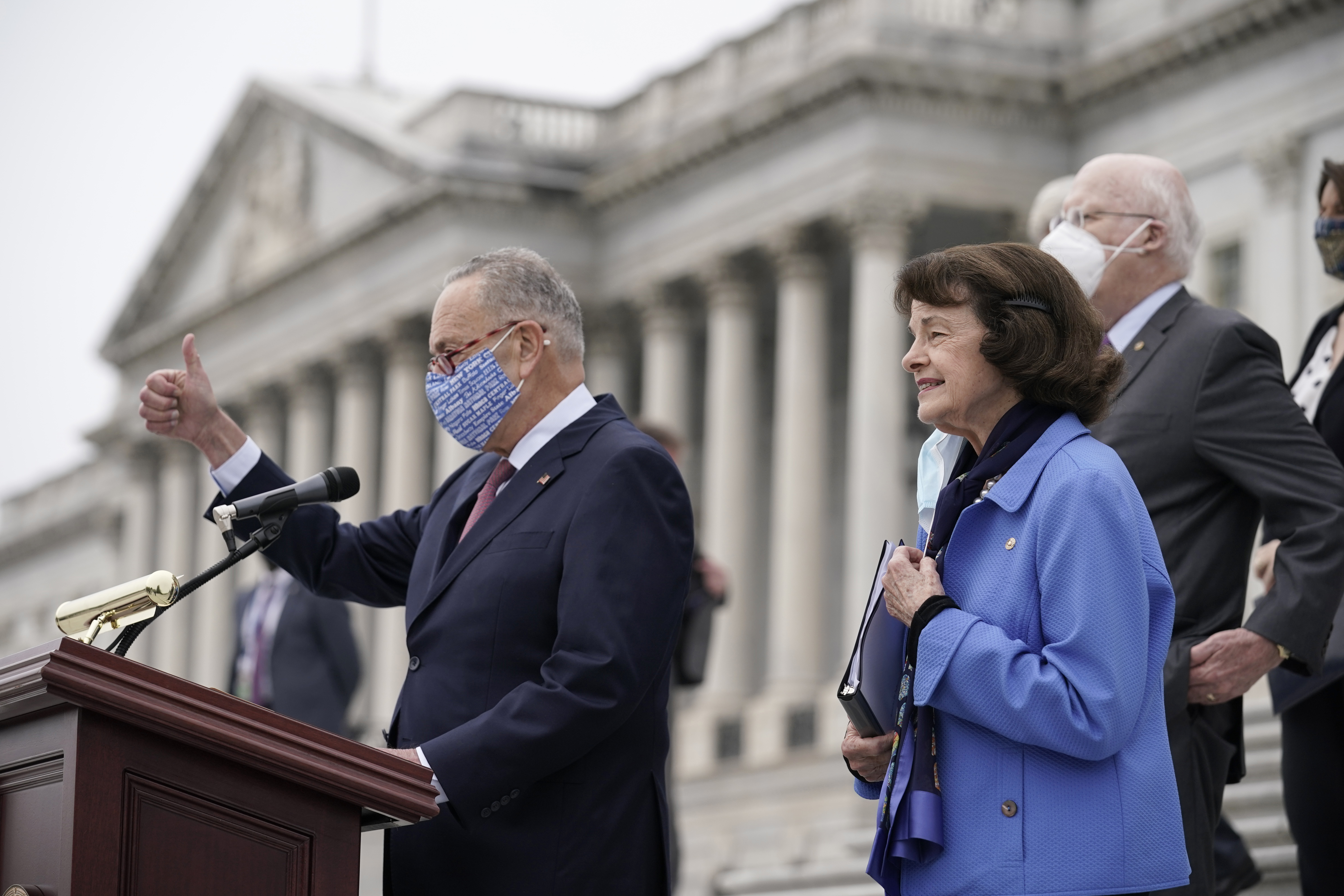 However, there is little they can do to prevent Republicans from rushing to confirm President Trump’s pick before Election Day.

The Judiciary Committee, which is controlled by Republicans, is expected to change the rules if necessary to recommend Barrett’s nomination to the full Senate.

Senators are planning a rare weekend session to secure her confirmation on Monday.

“We should not be moving forward on this nomination,” Schumer said, calling Barrett’s views “so far out of the mainstream.”

No Supreme Court nominee has ever been confirmed so close to a presidential election.

He immediately forced a vote to recess the Senate until after the Nov. 3 election, but it failed.

“These are all such violations of American norms, values, decency and honor,” Schumer added.