THE gunman accused of killing five people pledged "he would never go unarmed" as he posted several chilling red flags before his deadly rampage.

Cops identified Lyndon McLeod, 47, as the suspect following the spate of deadly shootings that hit Denver and Lakewood, Colorado on Monday. 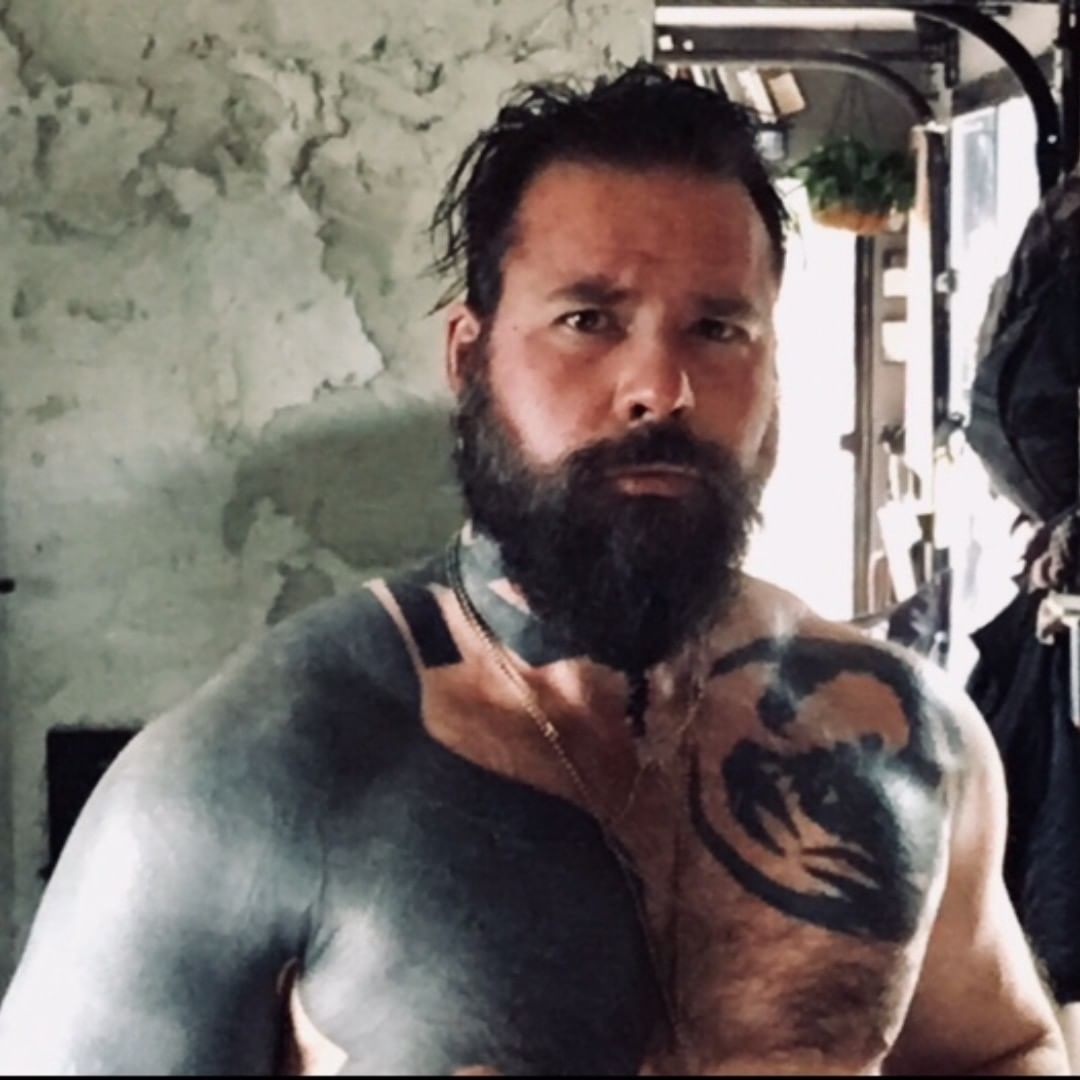 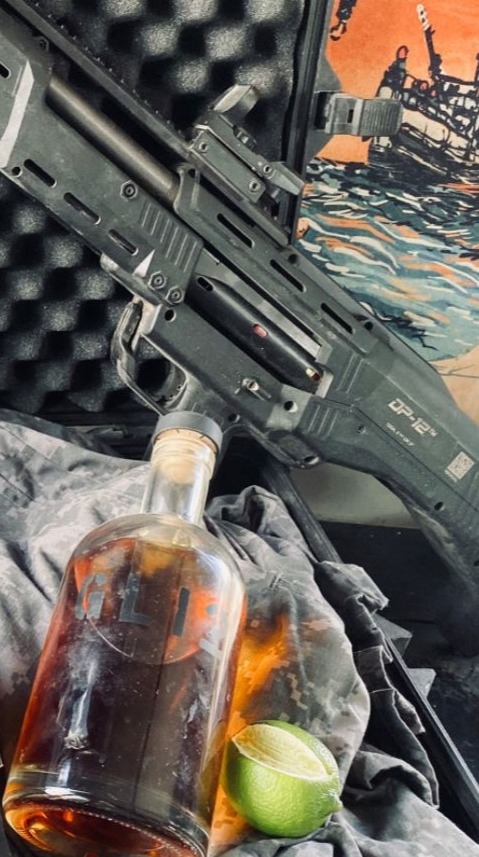 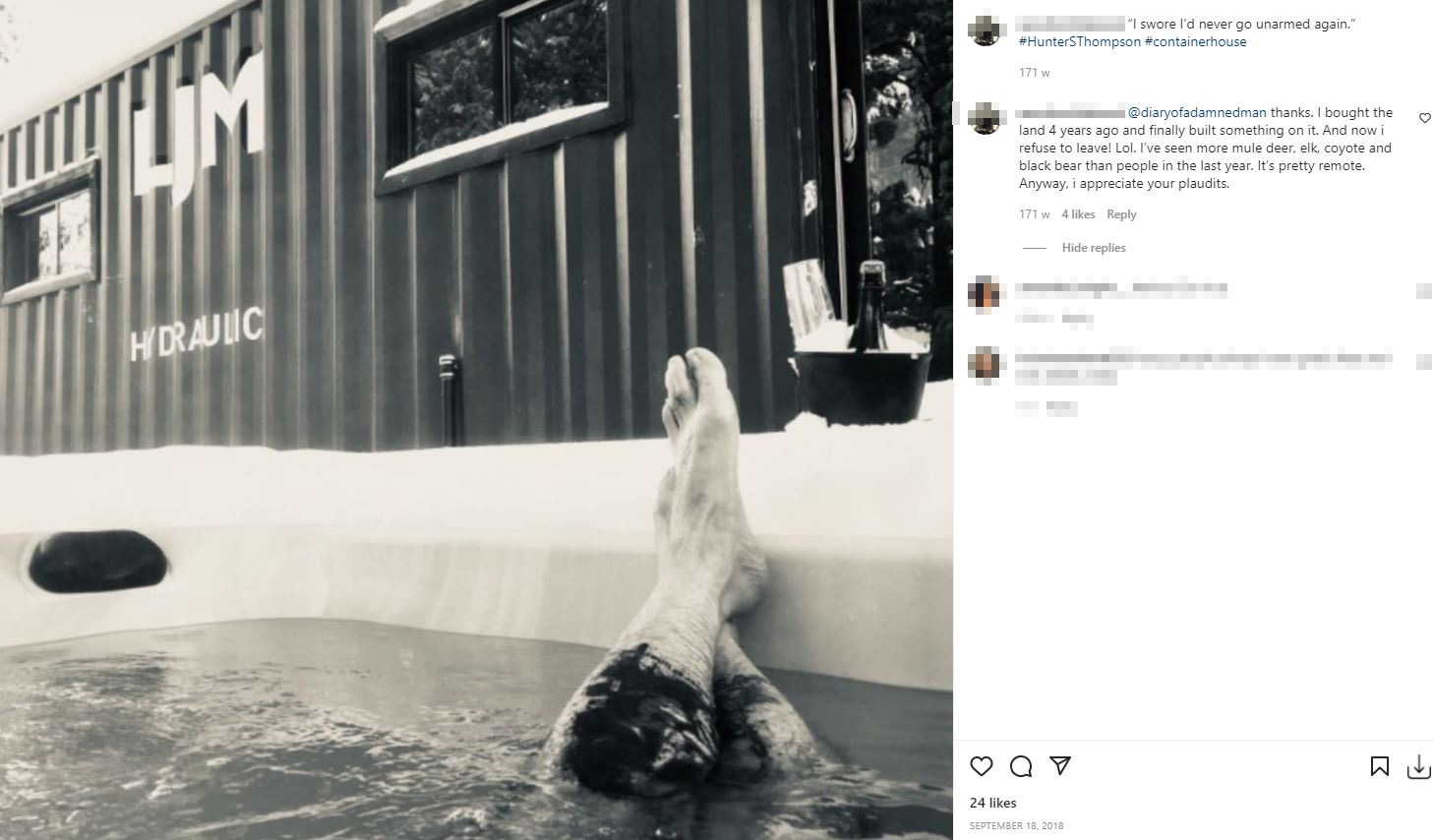 Of the five people McLeod is suspected of killing, three worked in tattoo shops and another was gunned down near a parlor, according to local media.

McLeod quoted Hunter S Thompson in a snap of him relaxing in a hot tub.

He said: "I swore I'd never go unarmed again."

Thompson is a late American journalist and author, known for his 1967 works Hell’s Angels.

McLeod, who reportedly also had several extremist views, published a three-book sci-fi series from 2018 to 2020 that appears to glorify violence.

Spanish newspaper jokes that Ronaldo has 'offered himself to Barcelona'

The conspiracy theory is completely baseless and studies have shown that the risk of severe illness from Covid-19 is reduced by 90 percent or more among people who are fully vaccinated.

Health officials have advised that the Omicron variant is more infectious and could lead to further breakthrough cases, yet the spread can be offset by all vaccinated Americans receiving a booster shot.

McLeod said: “Our entire society is made up of sh***y little f***s who insult badasses & get away with it because law enforcement & social norms protect the WEAK from the STRONG. I'm over it. The weak better buckle up… s**t is about to get real.”

McLeod was reportedly known to authorities before he allegedly carried out the deadly attacks.

Cops said he opened fire in at least eight different locations before dying in an exchange of gunfire, according to the Denver Post.

Alicia Cardenas and Alyssa Gunn-Maldonado were killed at Sol Tribe Tattoo and Piercing on Broadway in Denver.

Alicia’s dad Alfredo told KMGH-TV that she owned the tattoo parlor and had worked in the location for 15-20 years.

Alyssa’s husband Jimmy Maldonado, who worked as a piercer, was wounded in the attacks.

Danny Scofield was killed at Lucky 13 Tattoo on Kipling Street in Lakewood, according to Heavy.

A woman named Sarah Steck, who was working at the Hyatt House in Belmar, was also killed.

Cops said McLeod spoke briefly to her before gunning her down.

A fifth victim, who has not yet been identified, was killed at a home on Williams Street near Cheesman Park in Denver, according to the Colorado Sun.

A Lakewood officer was injured after being shot. Police said she is in a stable condition but will require more surgeries.

John Romero, of Lakewood Police, said: "I can't say enough about the courage and bravery shown by that Lakewood police agent."

Witnesses said the cop urged McLeod to put down his weapon.

Denver Police chief Paul Pazen said: "This is the holiday season. To have this type of spree take place is not normal for our community."

A motive has not yet been established but cops do not believe the shootings were random. 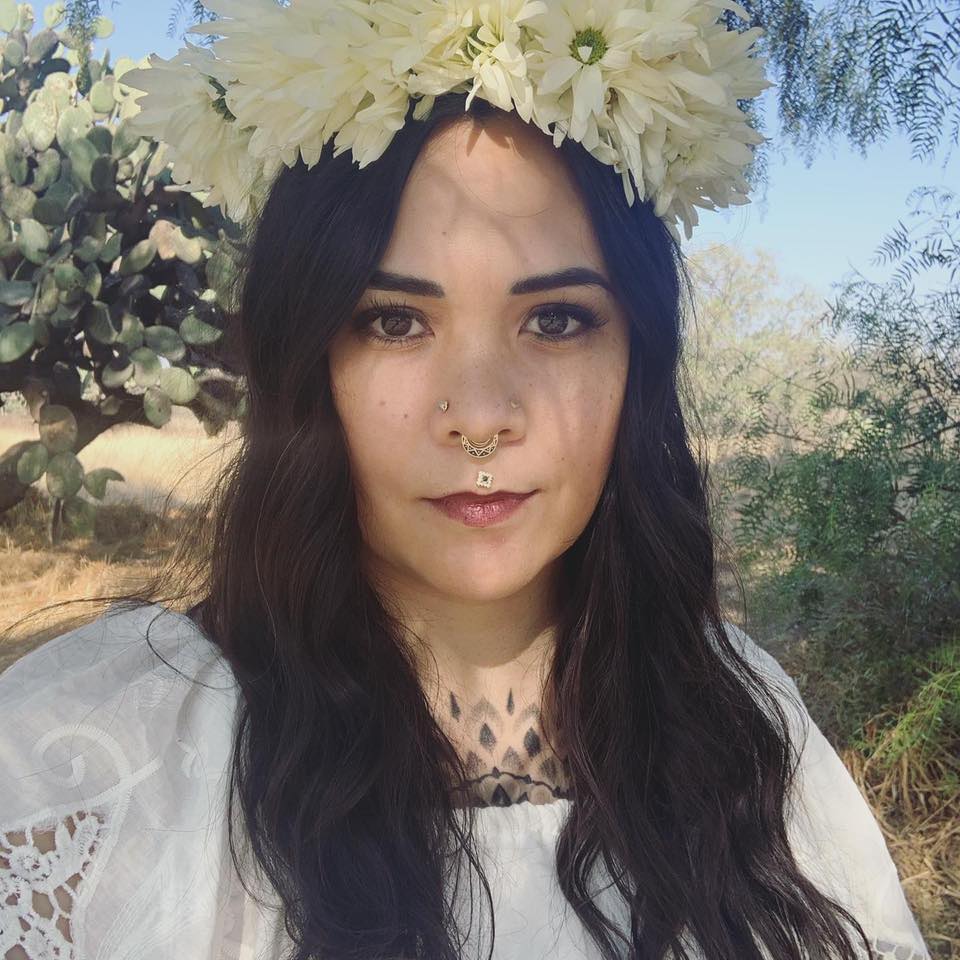 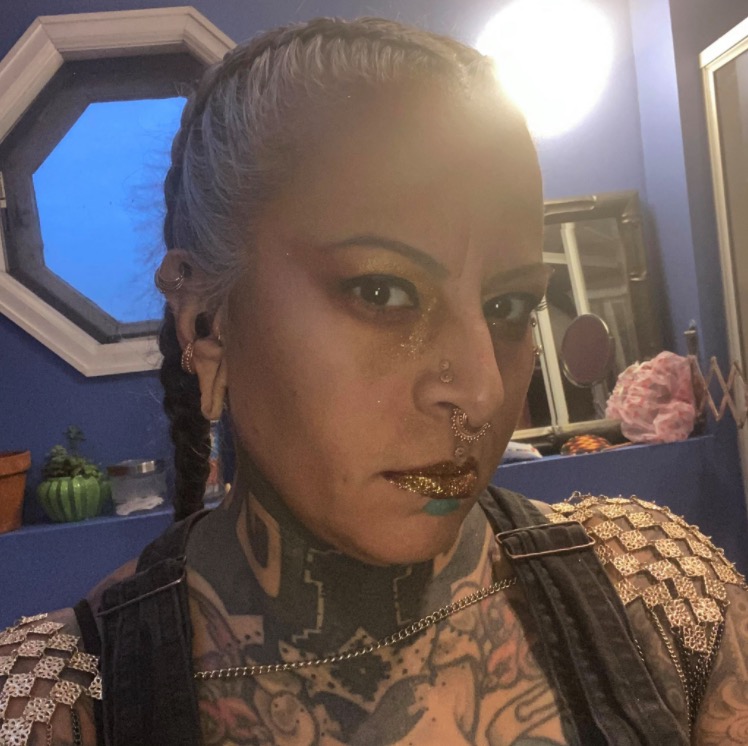 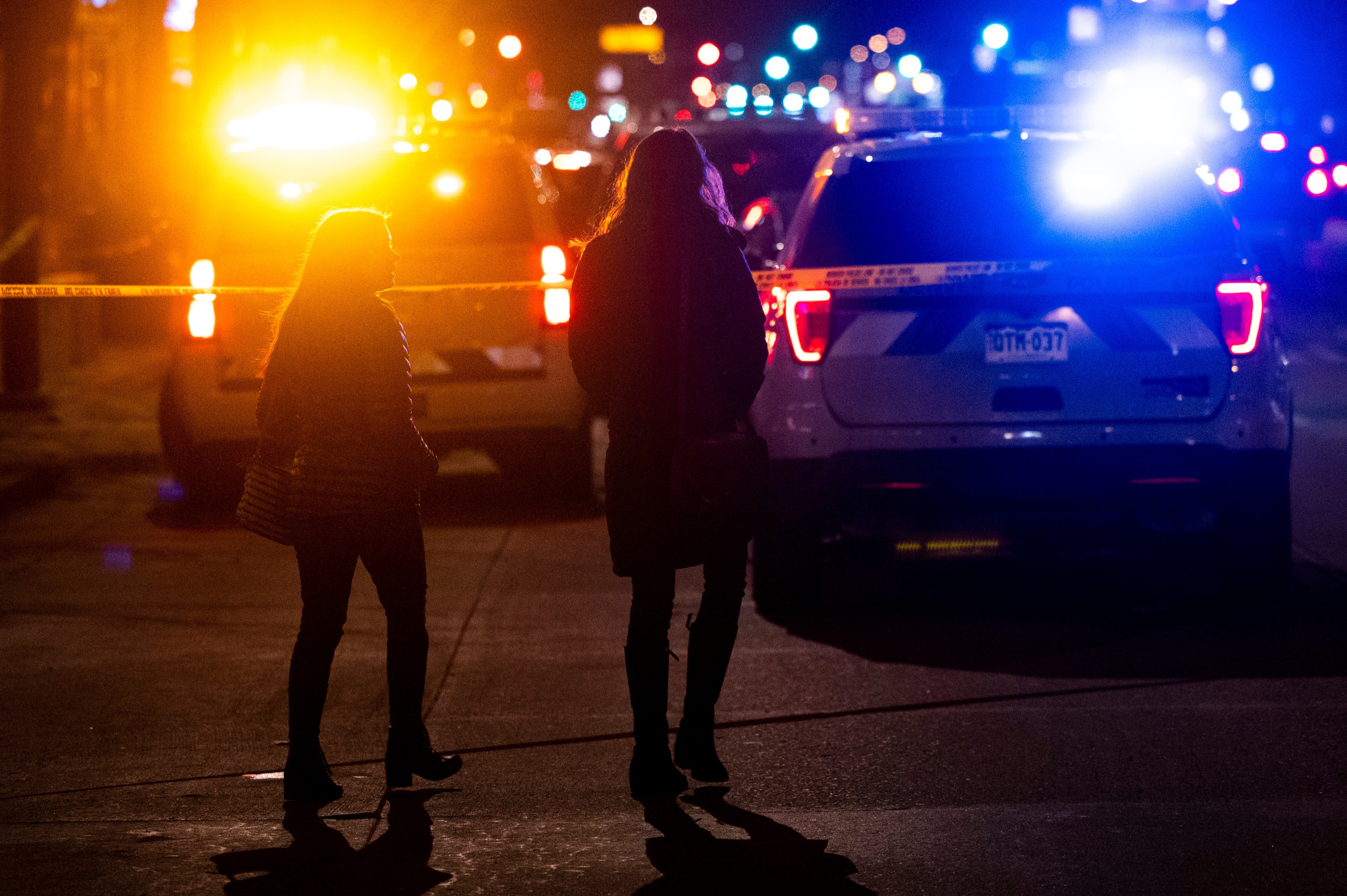