BRUMADINHO, Brazil (Reuters) – Grief over the hundreds of Brazilians feared lost in a mining disaster on Friday has quickly hardened into anger as victims’ families and politicians say iron ore miner Vale SA (VALE3.SA) and regulators have learned nothing from the recent past. 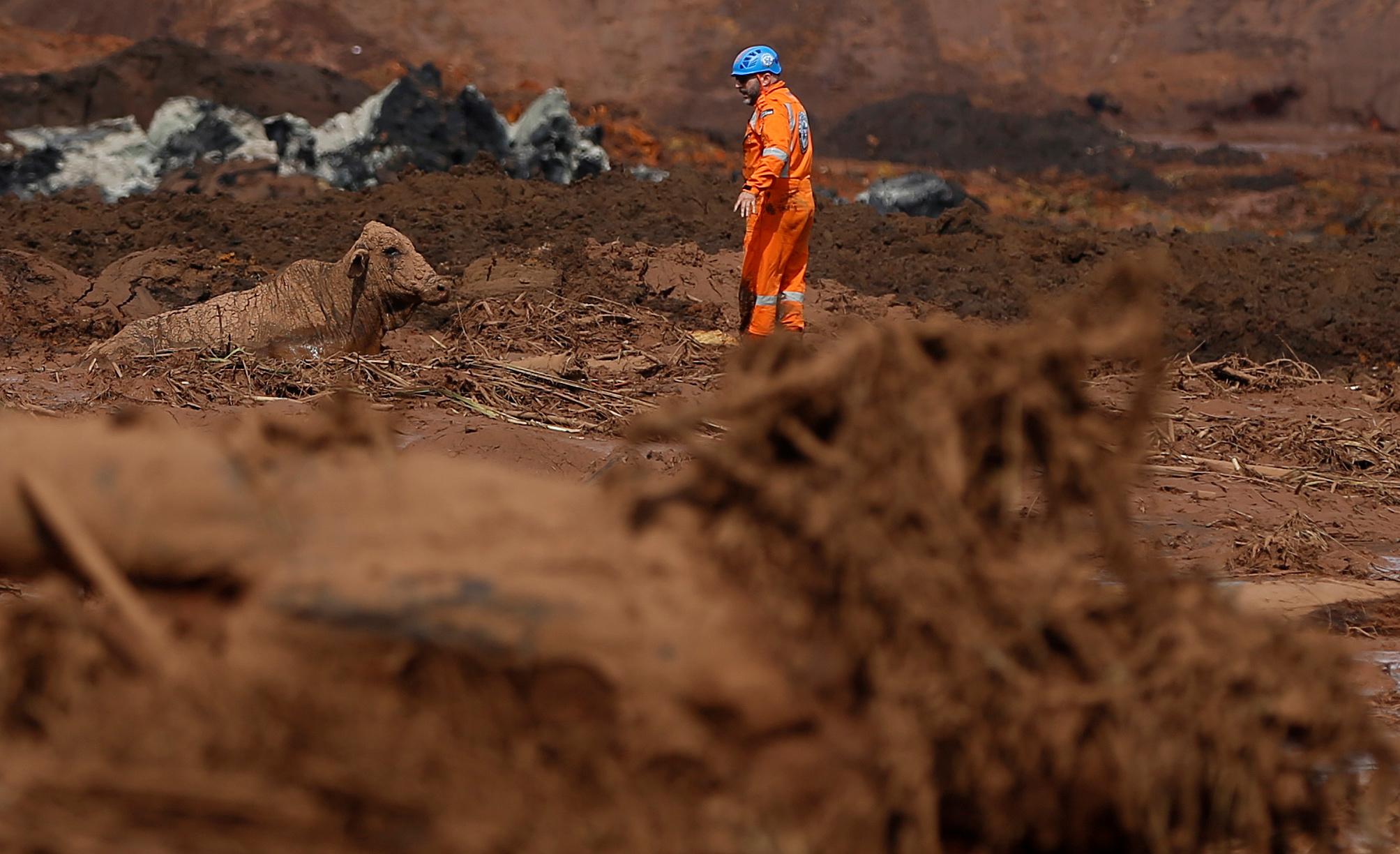 By Sunday night, firefighters in the state of Minas Gerais had confirmed 58 dead after a tailings dam broke, sending a torrent of sludge into the miner’s offices and the town of Brumadinho. Some 300 others are unaccounted for, and officials said the odds were slim that any would be found alive.

The disaster at the Corrego do Feijao mine came less than four years after a dam collapsed at a nearby mine run by Samarco Mineracao SA, a joint venture by Vale and BHP Billiton (BHP.AX), killing 19 and filling a major river with toxic sludge.

While the 2015 Samarco disaster dumped about five times more mining waste, Friday’s dam break was far more deadly, as the wall of mud hit Vale’s local offices, including a crowded cafeteria, and tore through a populated area downhill.

“The cafeteria was in a risky area,” Renato Simao de Oliveiras, 32, said while searching for his twin brother, a Vale employee, at an emergency response station. “Just to save money, even if it meant losing the little guy. … These businessmen, they only think about themselves.”

“I’m not a mining technician. I followed the technicians’ advice and you see what happened. It didn’t work,” Schvartsman said. “We are 100 percent within all the standards, and that didn’t do it.”

Many wondered if the state of Minas Gerais, named for the mining industry that has shaped its landscape for centuries, should have higher standards.

“There are safe ways of mining,” said Joao Vitor Xavier, head of the mining and energy commission in the state assembly. “It’s just that it diminishes profit margins, so they prefer to do things the cheaper way – and put lives at risk.”

German auditor TUV SUD said on Saturday it inspected the dam in September and found all to be in order.

Blowback from the disaster could threaten the plans of newly inaugurated President Jair Bolsonaro to relax restrictions on the mining industry, including proposals to open up indigenous reservations and large swaths of the Amazon jungle for mining.