The youngster, named only as Yulen, disappeared after plunging down the tiny 15-inch wide hole as his family were cooking with friends. 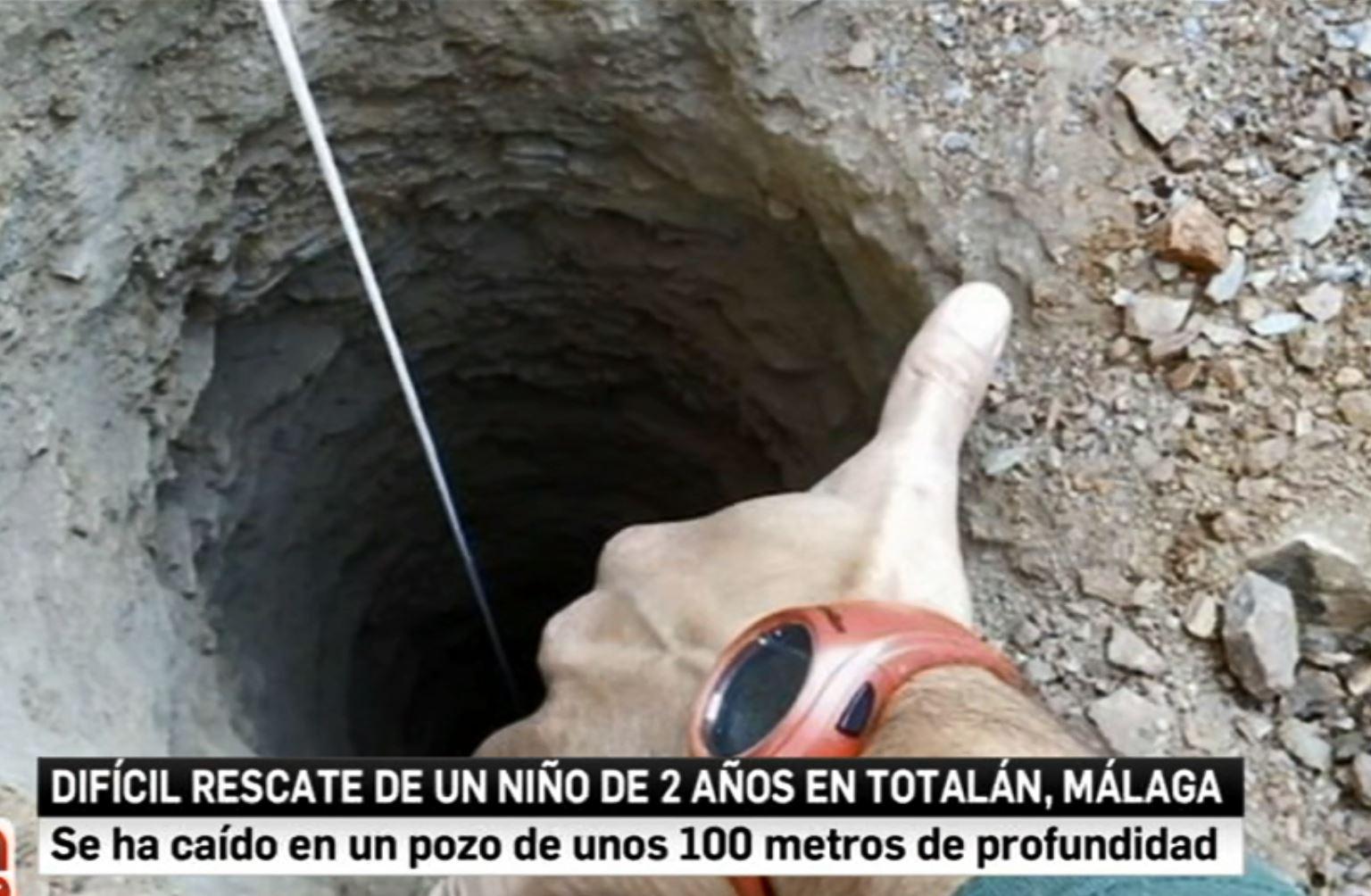 One relative has told police they heard the boy crying seconds after he vanished.

Emergency services have been working throughout the night at the country property near the Costa del Sol capital of Malaga to try to reach the youngster.

A camera lowered into the well has failed to capture any sound or images indicating if the boy is dead or alive, although a blockage which is thought to be a small landslide has been spotted 250ft down.

A bag of sweets Yulen was carrying – which caught on the inside of the well wall when he fell – has also been discovered. 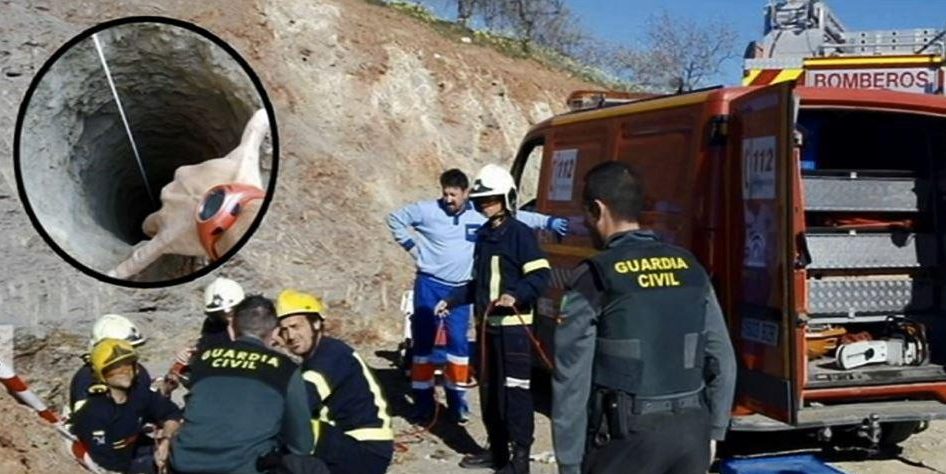 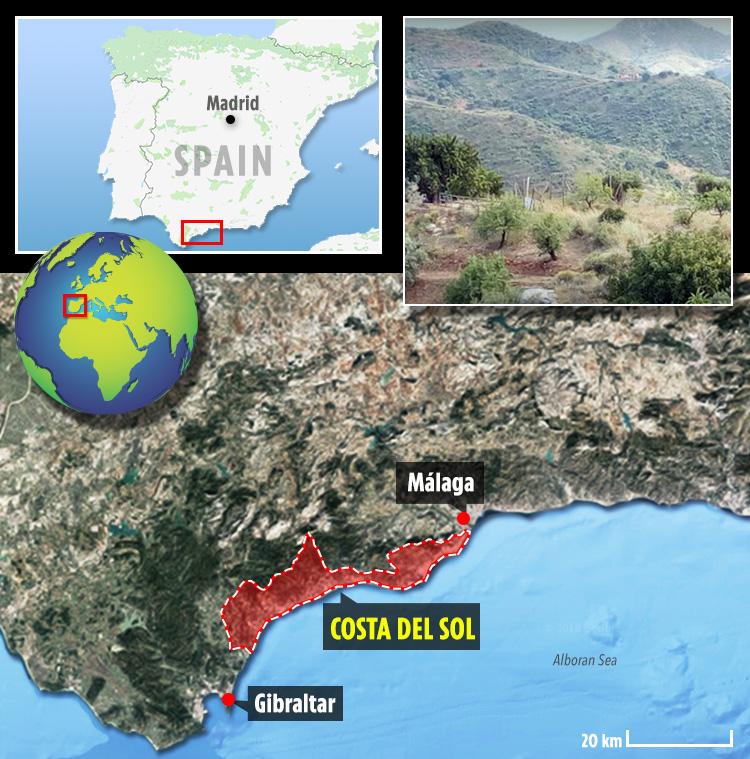 It is not clear if there is water at the bottom of the hole, which was reportedly created last December by prospectors before being covered over with stones.

The alarm was sounded around 2pm on Sunday.

Yulen’s parents, a couple in their twenties who live in the Malaga neighbourhood of El Palo, were enjoying a day in the countryside with friends who own a property near the spot where the boy was last seen.

They were preparing Sunday lunch in an area near a pre-historic burial ground known as Cerro de la Corona, close to the village of Totalan a 20-minute drive from their home, when their son vanished.

A spokesman for the Civil Guard, who said the information about the circumstances of the youngster’s disappearance had come from the family, told local press: “The operation is going to continue as long as is necessary. 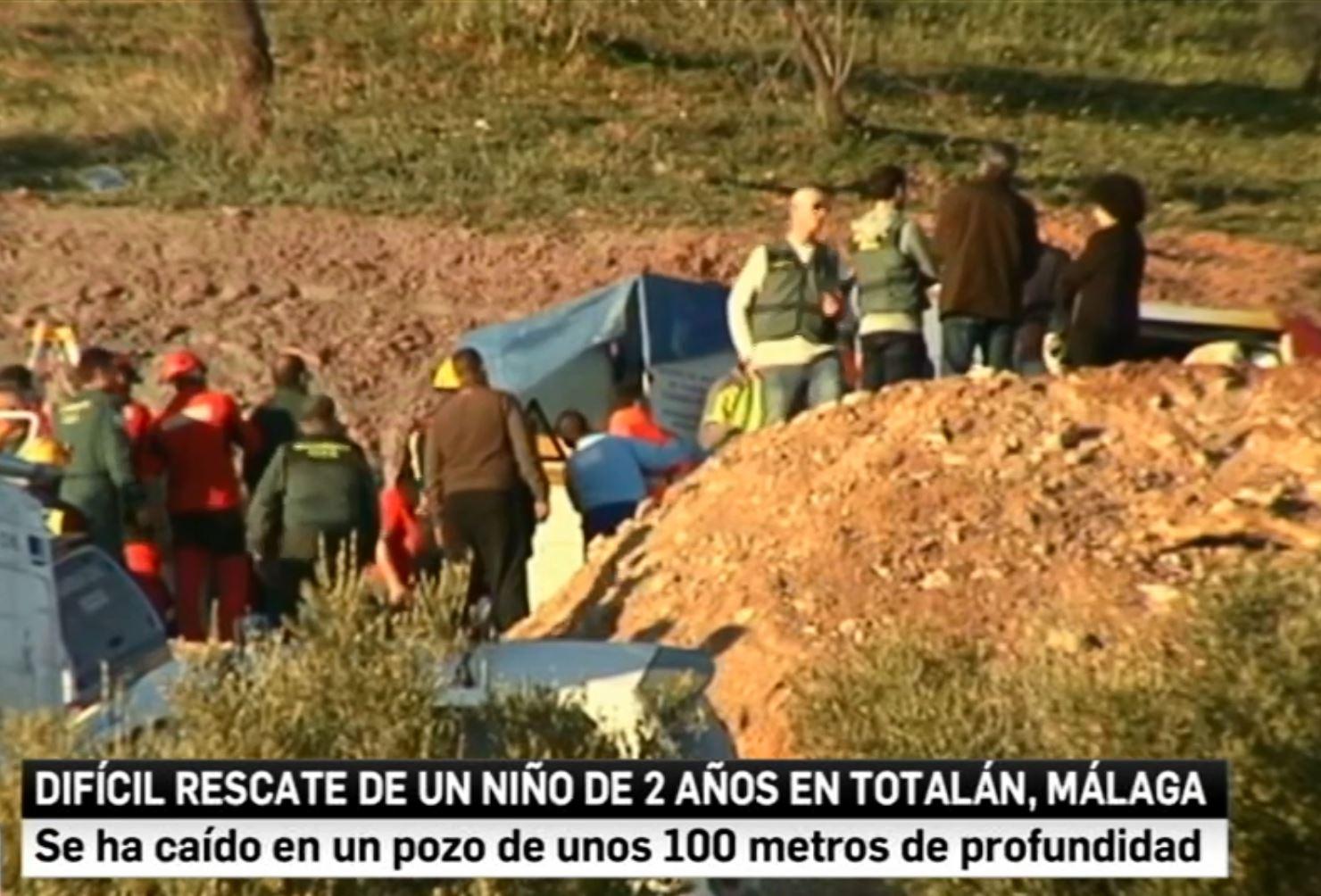 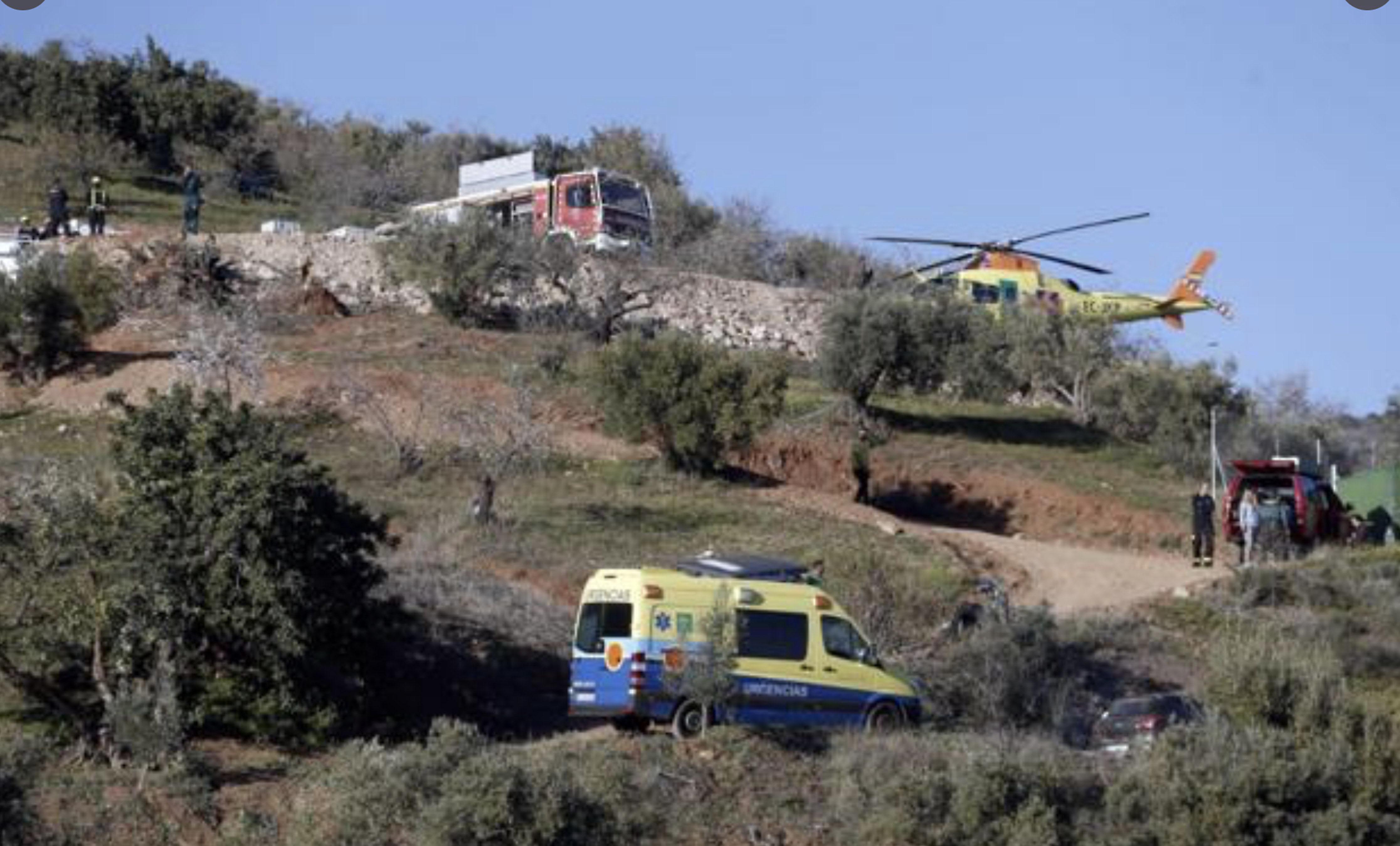 “The boy’s father and a local emergency services coordination centre called police around the same time at 2pm to alert us to what had happened.”

“All my thoughts and support for the parents, family and friends, as well as the rescue teams that are working in the area.”

Spanish PM Pedro Sanchez added: “I share the anguish of the family of the two-year-old who has fallen down a well in Totalan, Malaga.

“All my support for the parents and the emergency teams who are participating in the rescue.

“We continue to hope for the best outcome.”

Emergency services fear the youngster is beneath a bank of wet sand discovered 250ft down the well which is believed to be the result of a mini-landslide. 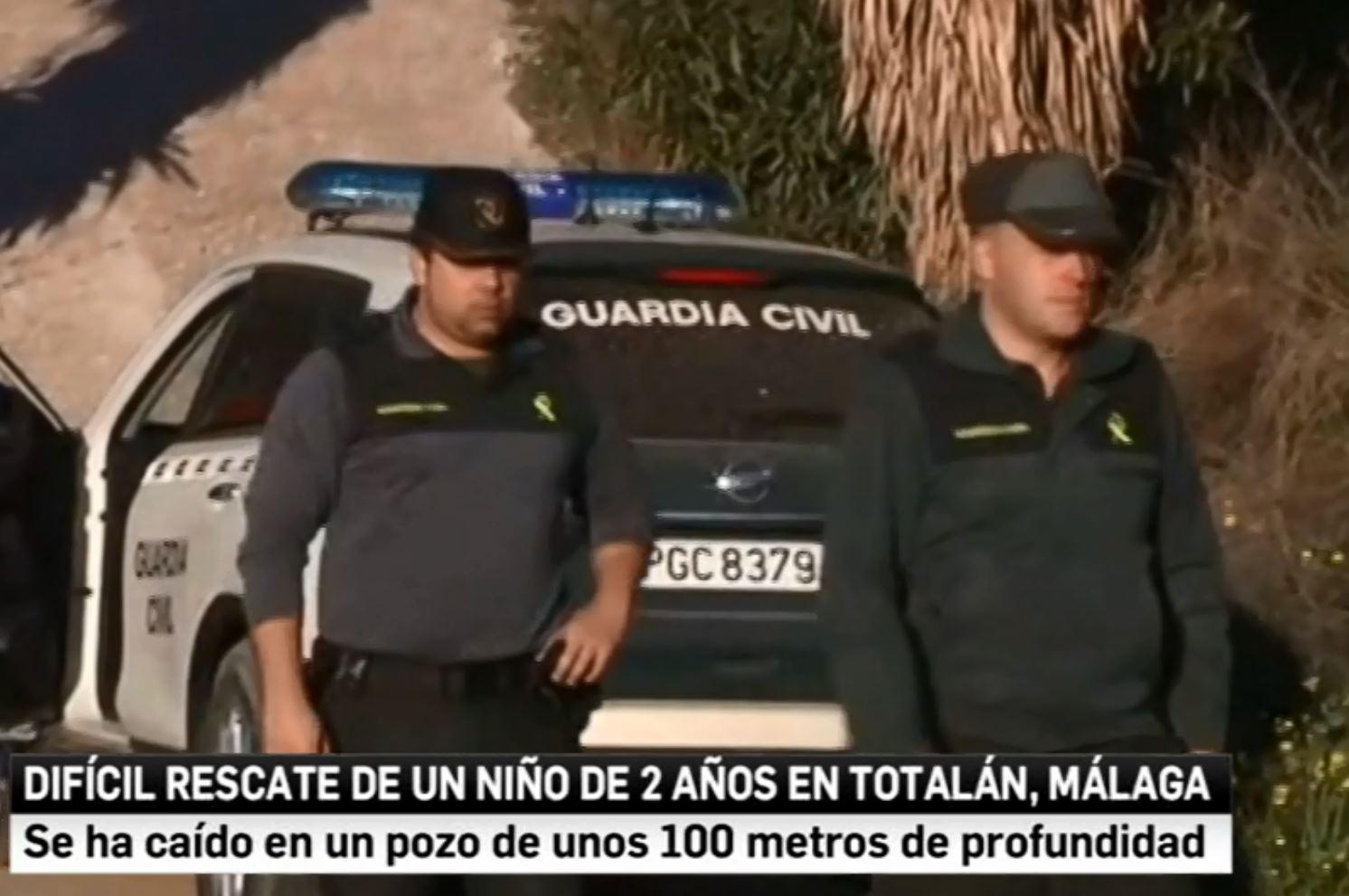 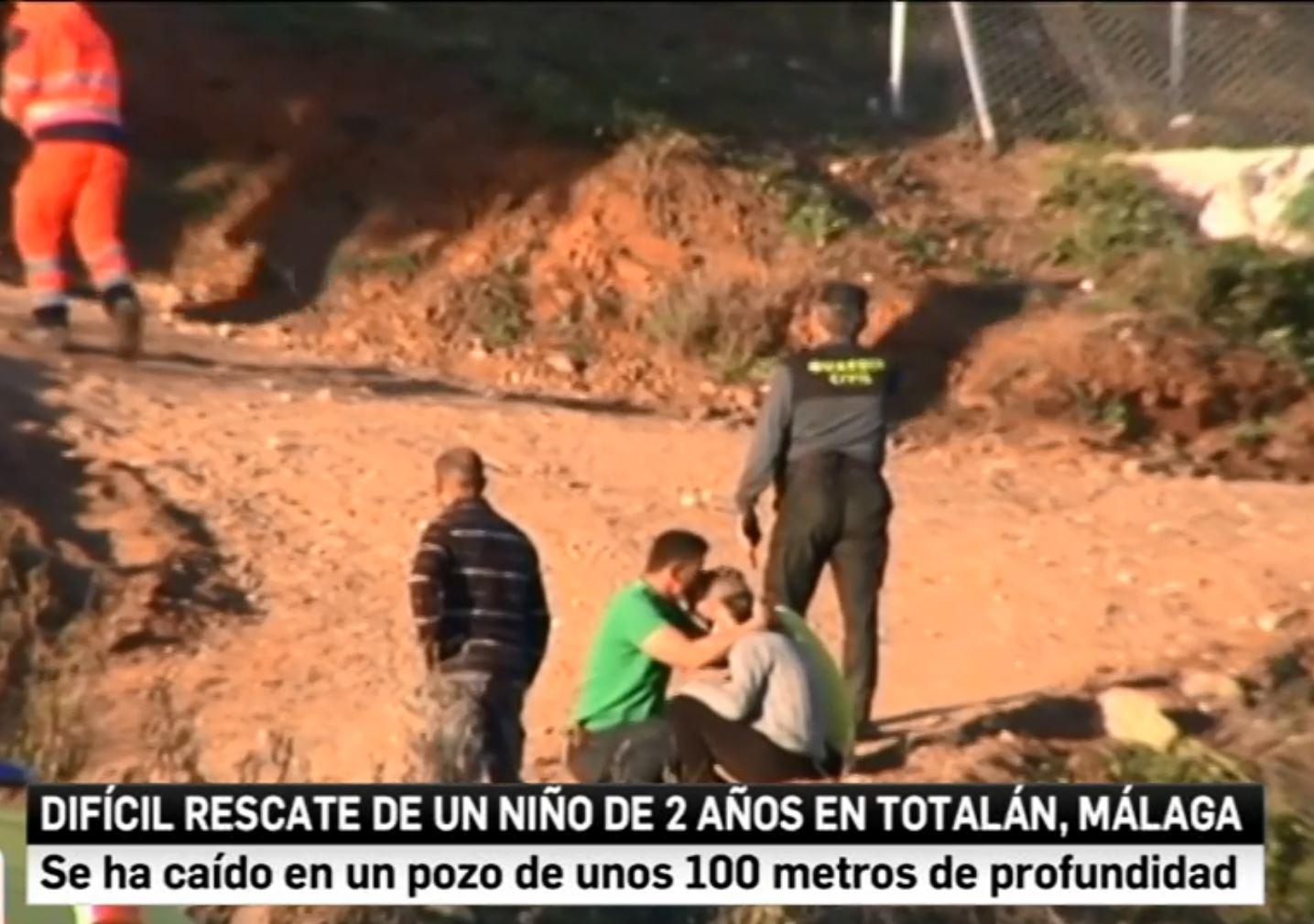 Around 100 people, including police, firefighters, Civil Protection workers and experts from the private sector, are taking part in the operation.

The well is not wide enough for an adult to squeeze into. Rescue teams are said to be considering digging a hole parallel to the one the youngster fell down to try to reach him.

A spokesman for a local emergency services coordinator said: “The work to reach the bottom of the well a two-year-old fell down early Sunday afternoon is continuing.

“Search teams are working tirelessly to rescue the youngster, although there is no news for the time being.”