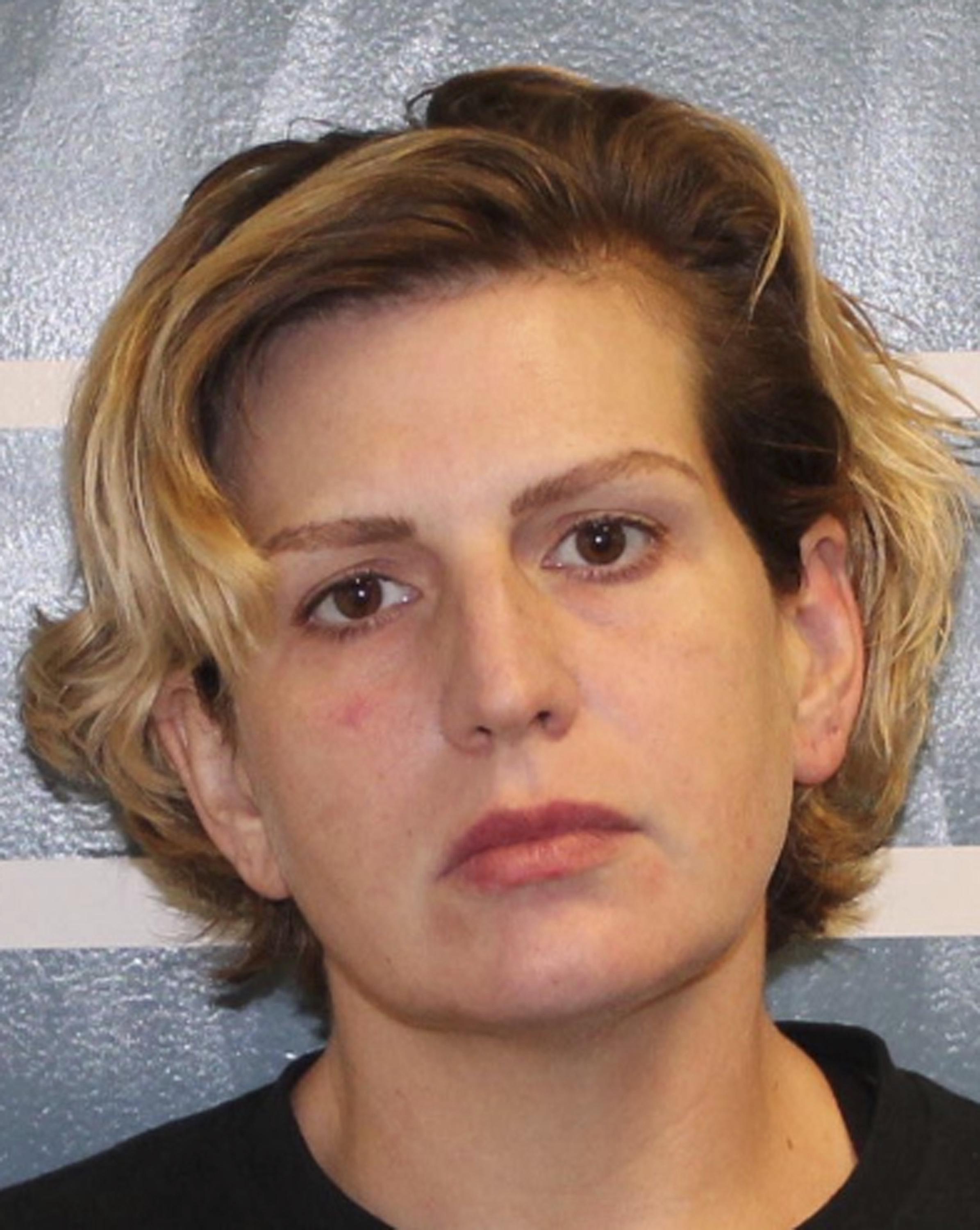 The 37-year-old was taken into custody a day after she was asked to leave a shelter in Tulare for causing a disturbance.

Police Sgt. Jon Hamlin said officers had no previous contact with Langdon and would have called for mental health assistance if they'd suspected she was a danger to herself or the twins.

He said cops had helped her to find the room at the Virginia Lodge Motel after learning that she'd been asked to leave the shelter.

Sergeant Hamlin said Tulare Police department received a 911 call around 7.45am on Thursday. 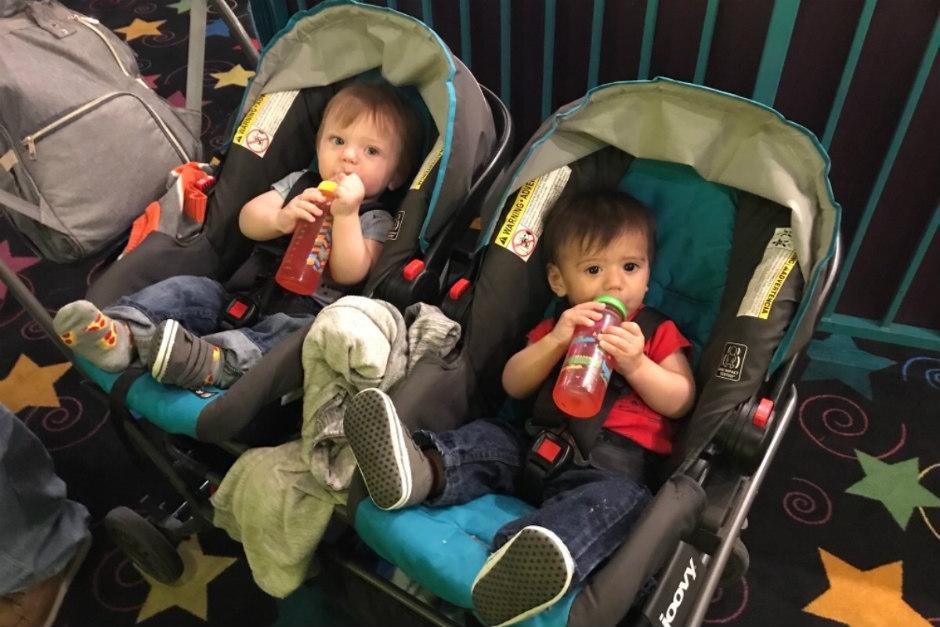 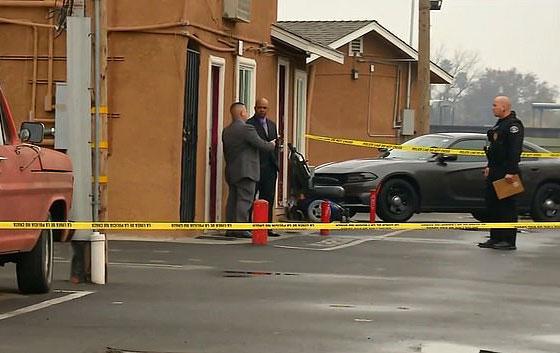 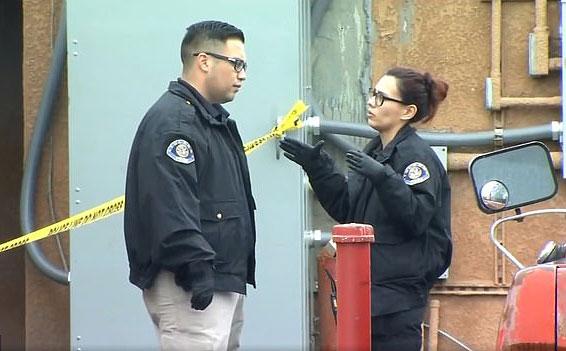 He said: "We received a call for a possible drowning of two infants.

"Officers were dispatched to the scene and immediately started performing CPR."

The twins were taken by ambulance to a local hospital where they were pronounced dead.

Motel owner Jay Bhakta told the Visalia Times Delta that police officers had dropped off Langdon and the boys during the evening of December 5.

He said he did not charge Langdon for the room because he wanted to help her.

Bhakta said he was shocked when he saw the babies being taken away in two ambulances.

Investigators have not yet identified the twins' father.

It is unclear if Langdon — who is behind bars without bail — has appeared before a judge to enter pleas to her charges.

It was also unknown if she has hired a lawyer who could comment on her behalf.