‘Do the right thing’: Family of missing woman, 33, found dead in her flat on New Year’s Eve after a ‘brutal assault’ urge her ex-boyfriend to hand himself in as murder detectives launch a national manhunt for the ‘dangerous individual’

Murder detectives are hunting the ‘dangerous’ ex-boyfriend of a woman who was found dead in a flat on New Year’s Eve.

Officers from West Midlands Police want to speak to Michael Foran in connection with the death of June Jones, who was found brutally beaten at her home in West Bromwich.

She was reported missing by her sister on Boxing Day, and in a statement on Thursday Miss Jones’s family appealed directly to Foran to ‘do the right thing’ and hand himself in. 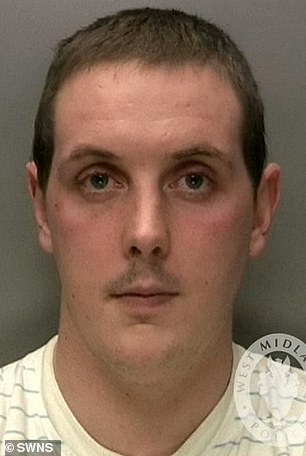 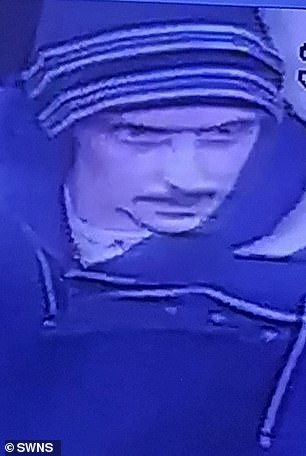 Michael Foran, who police are trying to trace, is pictured in an undated police mug shot (left) and in West Bromwich on New Year’s Eve (right)

The victim’s body was discovered when officers forced entry to her maisonette in Wyndmill Crescent at 2am on December 31.

A post-mortem examination on Wednesday was unable to establish a cause of death, but the force said there was evidence of a ‘sustained and brutal assault with a weapon’, and officers have launched a murder inquiry.

Detectives have since been searching for 32-year-old Foran, who was captured on CCTV leaving West Bromwich on New Year’s Eve and travelling to Liverpool.

Foran was then pictured on security cameras at a petrol station in the Anfield area on New Year’s Day, with officers in Merseyside joining the manhunt.

Detective Inspector Warren Hines, of West Midlands Police, appealed for the public in helping to trace the suspect.

He said: ‘We’re working hard to establish the full circumstances around the tragic death of June, and urgently need to trace Michael Foran.

‘We have had officers in Liverpool searching for him for the past few days, and are now appealing for the help of the public.

‘Michael Foran is a dangerous individual. If he is spotted, we need people not to approach him but to phone 999 immediately.’ 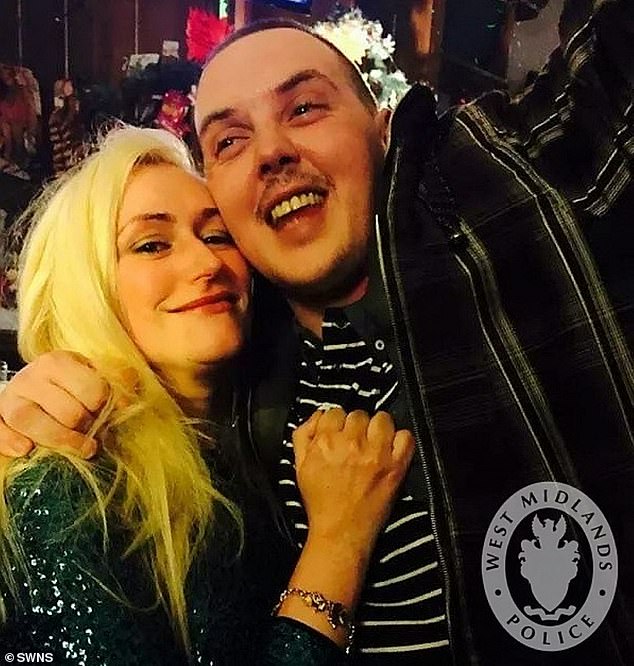 ‘We now need anyone who knows where Michael is to get in touch with the police as soon as possible.

‘If he sees this appeal, we’d appeal to him directly to do the right thing and go to the nearest police station and hand himself in.’ 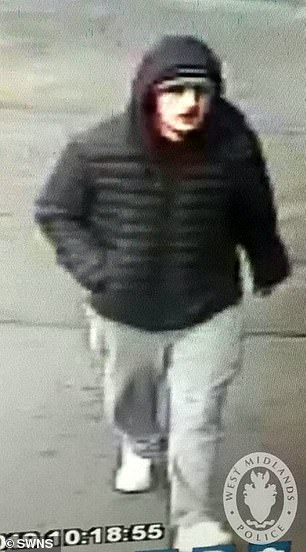 West Midlands Police have referred the missing persons inquiry to the Independent Office for Police Conduct, which is standard procedure in such cases.

On Monday, residents spoke of their shock at the murder and said Ms Jones was a young mother who lived in the flat with her partner and their baby.

One said: ‘A police officer came to my house to see if we had seen anything and he said it’s happened here and at another address down the road, but we’ve been there and couldn’t see anything.

‘I know his cousins, I hang around with them all but not him. If I see him, I speak to him, but I haven’t seen him for a couple of days. He lives with his missus I think.

‘I spoke to him outside the shops around three days ago but I haven’t seen him since, I’ve been trying to ring him but there’s no answer.’

Another said: ‘I heard banging at about 2am. It sounded like someone was banging my side window. It was really loud and woke me.

‘Then we heard shouting but I didn’t get up to check anything.

‘I know the couple but they are very quiet. They just keep themselves to themselves. You never really see them.’

Anyone who sees Foran is asked to ring 999 immediately.

Anyone with other information is asked to contact police via Live Chat at west-midlands.police.uk, or Crimestoppers anonymously on 0800 555 111. 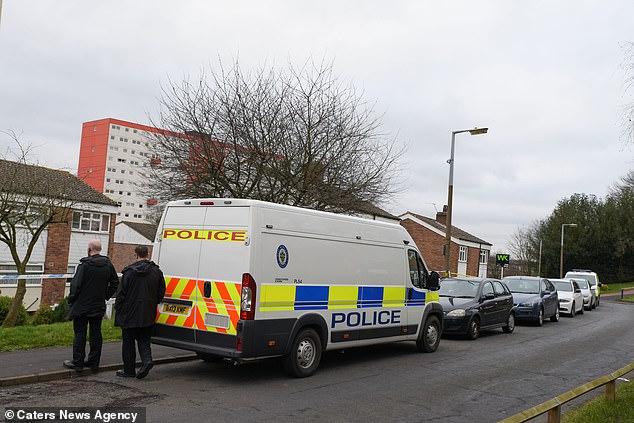