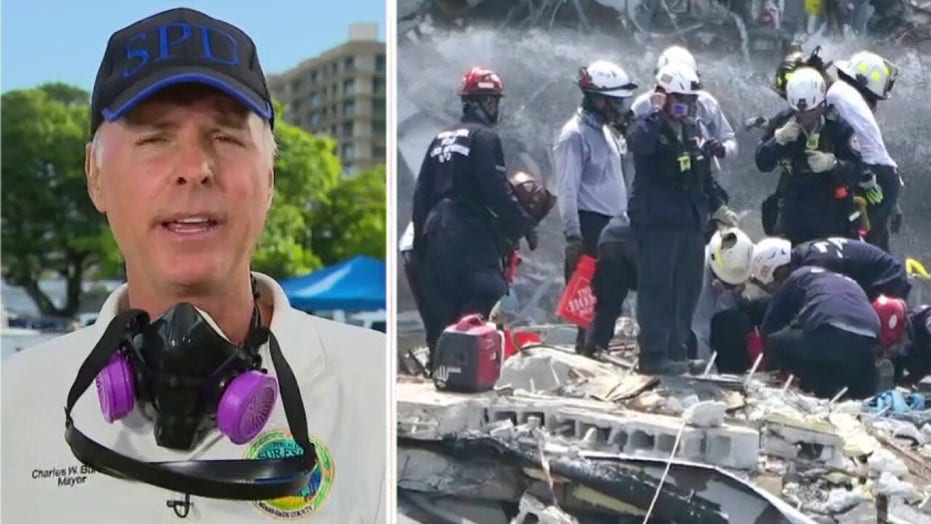 ‘We don’t have a resource problem, we have a luck problem,’ Surfside mayor Charles Burkett tells ‘Fox & Friends Weekend’

The developers of the Miami condo tower that collapsed were once accused of paying off local officials to get permits for the site — which needed $15 million in repairs just to bring it to code, a new report says.

Building rivals claimed that the partners behind Surfside Champlain Towers South were receiving preferential treatment when it came to getting through the permit system as the site was being built in 1981, the Washington Post said.

Surfside’s developers had contributed to the campaigns of at least two town-council members, then demanded that the donations be returned when the allegations surfaced, according to the outlet.

Meanwhile, the 12-story tower had been on the verge of undergoing $15 million in renovations to pass a required 40-year certification when it collapsed, killing at least nine people and leaving more than 150 unaccounted for Thursday, the report added.

All of the principals believed to have been involved in the design and construction of the building are already dead, the outlet said.

The developers behind the project had included Nathan Reiber, a Polish-born Canadian who was also once charged with tax evasion and cited for legal misconduct in Canada, the report said.

Reiber, who died in 2014, had been charged with tax evasion by Canadian authorities in the 1970s when he and his partners were accused of skimming cash from apartment buildings they owned.

They allegedly skimmed tens of thousands of dollars from coin-operated laundry machines in the buildings and pocketed about $120,000 from phony construction checks, the Washington Post said.

Authorities later issued an arrest warrant for Reiber when he fled to Florida.

In 1984, Reiber, a lawyer, was cited for professional misconduct by the Law Society of Upper Canada for evading the tax-evasion case, the paper said.

He ultimately settled the case by returning to Canada and paying a $60,000 fine.

In Florida, Reiber and his partners were then initially unable to begin construction of the condo buildings due to a 1979 moratorium due to faulty sewers.

The developers agreed to pay half of the $400,000 tab for the sewer repairs on the property and were given the green light — sparking anger from rival developers whose projects remained stalled by the moratorium.

The rivals complained Reiber and his team got preferential treatment. 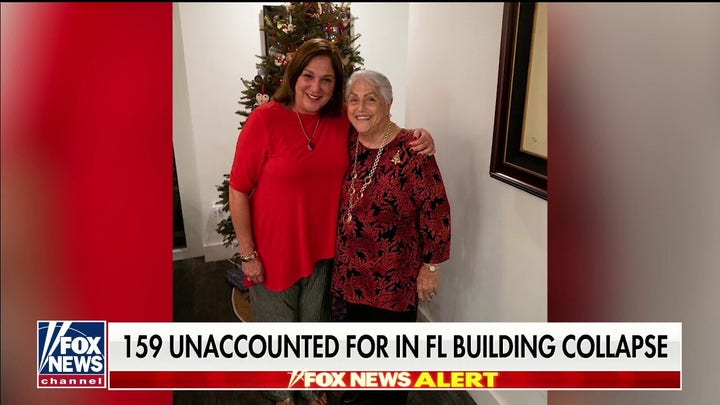 The following year, the Champlain developers asked two local council members to return their campaign contributions amid accusations that the company had paid off officials to get the permits.

Nonetheless, Reiber was given the key to the city once the project was done, according to his obituary after he died from cancer.

Reiber’s widow and two of his children did not return calls to the Washington Post.

Two other firms — consulting engineers Brieterman Jurado & Associates and architects William M. Friedman & Associates — were involved in the construction of the site.

Manuel Jurado told the Washington Post that his side of the firm handled electrical and mechanical work, while Brieterman handled structural work.

Sertio Brieterman, the principal with that wing of the company, died in the 1990s.

A former vice president at the architectural firm said the design of the Champlain towers were handled by William Friedman, who died in 2018, the report said.

“It was his project, not mine,” said Manuel Tapia-Ruano, the former vice president.

“When I joined the company the building was already constructed,” he said. “I don’t know anything about it.”

In 2018, the condos were cited for “major structural damage” by a consulting firm hired by the building’s association to conduct repairs.

Engineer Frank Morabito said a “main issue” was poor drainage of a pool deck that sat atop a parking garage at the site.

“Failure to replace waterproofing in the near future will cause the extent of the concrete deterioration to expand exponentially,” the report said.

According to the Washington Post, Morabito told the condo association that the work would cost $15 million — and that the association did not respond for 18 months.

The first phase of the work, consisting of roof repairs, had already begun when large parts of the building collapsed around 1:30 a.m. Thursday.